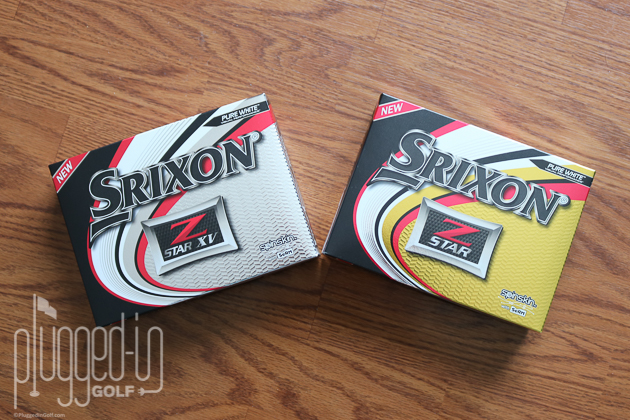 Both versions of the latest Srixon Z Star golf ball provide excellent performance from tee to green.  Biggest differences at the ends of the bag – putter feel and driver spin. 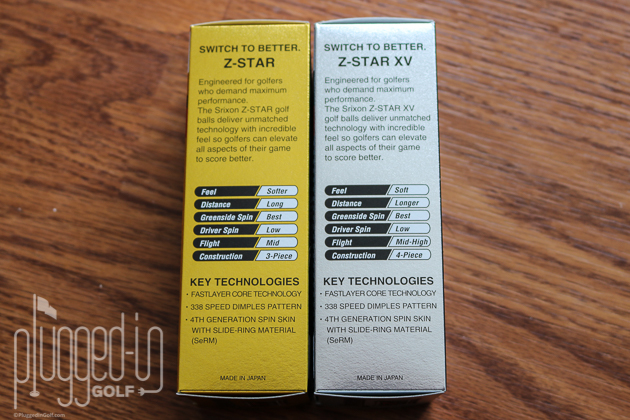 After dropping teasers this past fall, Srixon unveiled their new Z-Star and Z-Star XV golf balls at the 2019 PGA Show.  As the ball of choice for players like Cameron Champ and Hideki Matsuyama, the Z-Star doesn’t lack for Tour bona fides.  We tested it to see what it offers the recreational player. 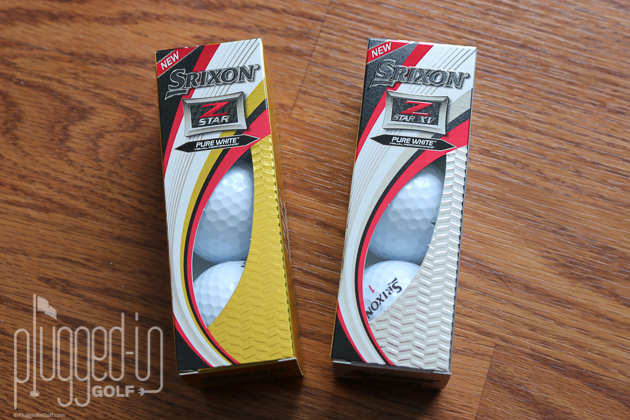 Players who liked the feel of the previous generation of Z-Star golf balls will find that Srixon hasn’t changed much in the new versions.  Off the putter, the Z-Star XV creates a slightly higher pitched impact sound; the Z-Star creates a deeper sound.

While the sound is different, both balls feel very similar.  With some brands, the softer ball feels heavy off the putter.  Both Srixon Z-Star balls have a firm, solid response on the green. 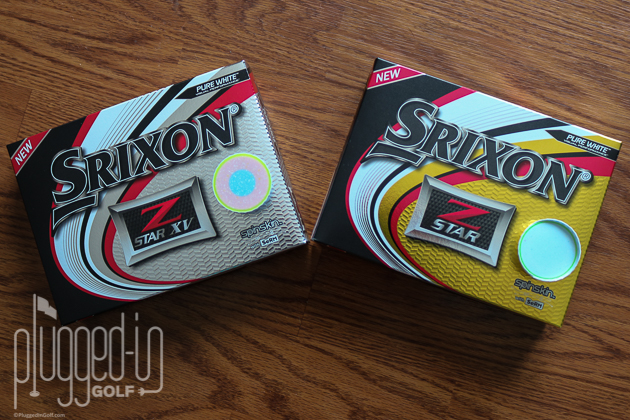 One of the key upgrades in the sixth generation Z-Star balls is the new Spin Skin coating with SeRM.  Srixon claims that this allows the cover to bite deeper into grooves for more spin.

What I saw on the launch monitor tells me that both balls produce extremely consistent green side spin.  From flush shots to mishits, I saw spin numbers that stayed in a tight range on pitches and half swings.

Here’s what the big hitters will love: the Z-Star XV has almost every bit as much spin as the Z-Star.  On short shots, I couldn’t tell them apart.  When I got to 3/4 and full wedge shots, the Z-Star did spin a bit more, but that reduced spin in the XV might be to the benefit of high speed players. 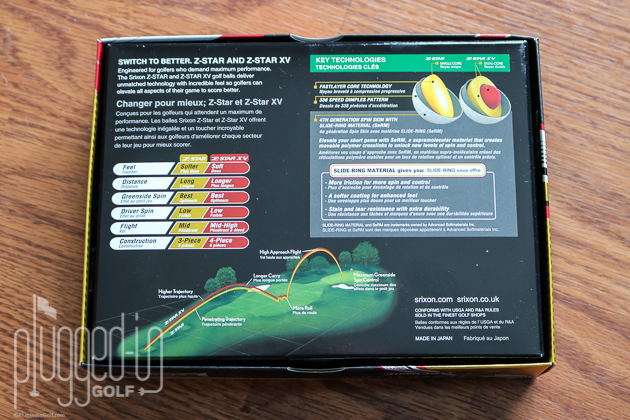 With the irons, I got the exact result I expected: a negligible difference between the Z-Star and Z-Star XV.  Both balls launched and spun very consistently providing a strong ball flight with no surprises.  Players with more extreme speed or swing dynamics may coax a larger difference out of these two balls, but with a 90 MPH 6I, I found them interchangeable.

When I got to the driver, I found that the differences between the two reemerged.  The Z-Star XV shaved a couple hundred RPM off my drives.  For high spin players, that could mean longer, straighter tee shots.

With my swing speed, I didn’t see a difference in ball speed between the Z-Star and Z-Star XV.  Players who are slower may find the Z-Star beneficial and those who are faster will likely get more from the Z-Star XV.  As always, testing with the help of a club fitter is the best way to find your perfect fit. 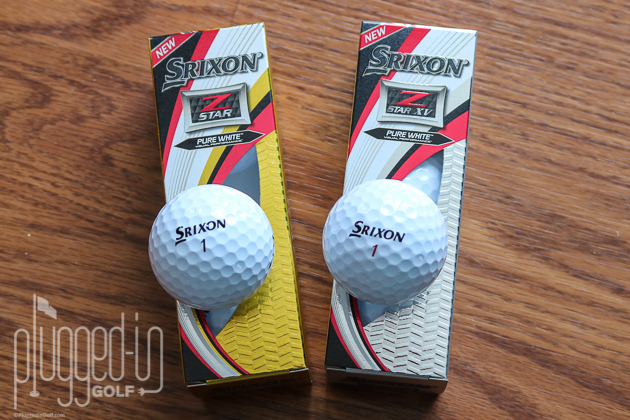 Srixon has set a high standard for their Z-Star line of golf balls, and this latest generation proves itself worthy of the name.  If you’re in search of softer feel and maximum spin, the Z-Star is your ball.  Big hitters with a preference for a slightly firmer feel can opt for the Z-Star XV.  Either way you go, these golf balls will deliver performance that you can rely on.