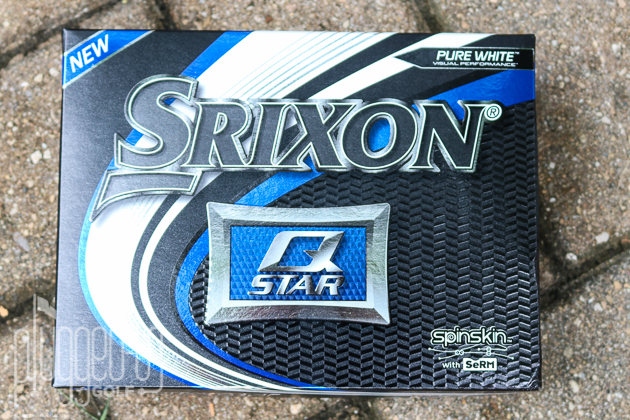 Srixon has created one of the best performing and most recognizable two-piece balls with the Q-STAR.  For 2019, they’re pushing its performance even closer to Tour ball levels with the introduction of SpinSkin with SeRM.  We tested it to see how this lower priced alternative stacks up against Srixon’s premium Z-STAR. 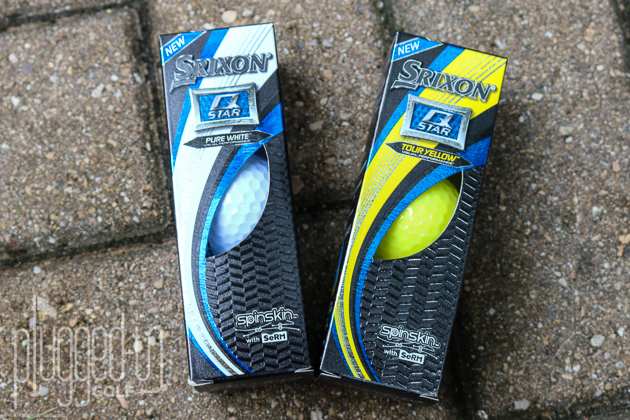 Typically, two-piece balls come in one of two varieties: super soft or rock hard.  The new Q-STAR blazes a new path, offering a feel that is nearly identical to a premium Tour ball.

Off the putter, the Q-STAR is actually softer feeling than the current Z-STAR (review HERE), which is one of the firmest premium balls.  To my ears and hands, the Q-STAR is not too different than the ProV1.

In the long game, the Q-STAR is, again, indistinguishable from a Tour ball.  It isn’t hard and clicky like many two-piece balls, nor does it have the squishy low compression feel. 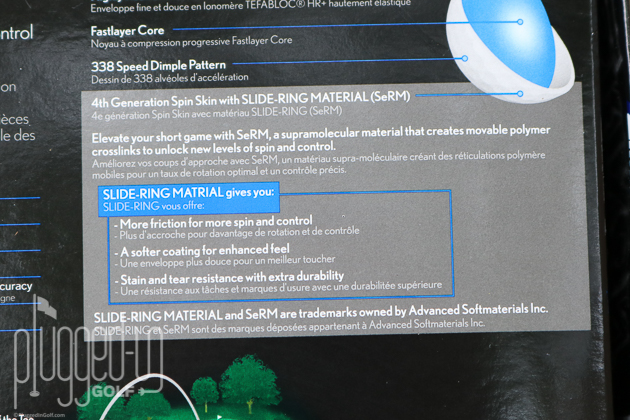 In a slightly unusual turn, I tested the Srixon Q-STAR on the course before I had it on the launch monitor.  In one day on the course, I saw most of the things I expected to see when switching from a Tour ball to a two-piece: chips running out more, pitches rolling out instead of checking.  But being a data-driven person, I didn’t get attached to my impressions; I wanted hard numbers.

On the launch monitor, the difference between the Q-STAR and Z-STAR was not as big as I thought it might be.  On a 40-yard pitch, the gap was roughly 1,500 RPM.  On a full wedge shot, the gap shrank to less than 1,000 RPM.  This reinforced the value of launch monitor testing where many shots can be hit in a controlled environment as opposed to relying on one-off events on the course.

As has become their custom, Srixon offers hard data to back up their claims about the spin provided by SeRM (Sliding Ring Material).  A graphic on their website shows that the new Q-STAR has more spin than the Titleist Tour Soft, Callaway Super Soft, Bridgestone e12 Soft, and Wilson Duo Soft.  The graphic does not tell what the parameters of the test were, but for players seeking more spin in a two-piece ball, it is intriguing. 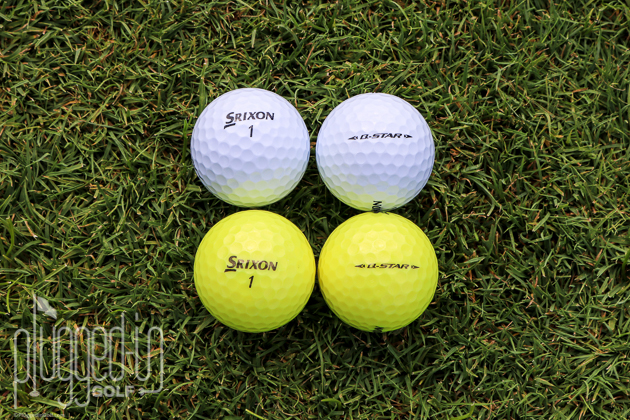 Srixon used the hashtag #LongAF for their latest series of metal woods.  I humbly suggest that they bring it back for the Q-STAR.

On the course, the Q-STAR was flying expected distances with the driver but was noticeably longer with my irons.  Full swings with wedges and short irons seemed to be almost a full club longer.  Not only were the shots long, they plowed through the wind. 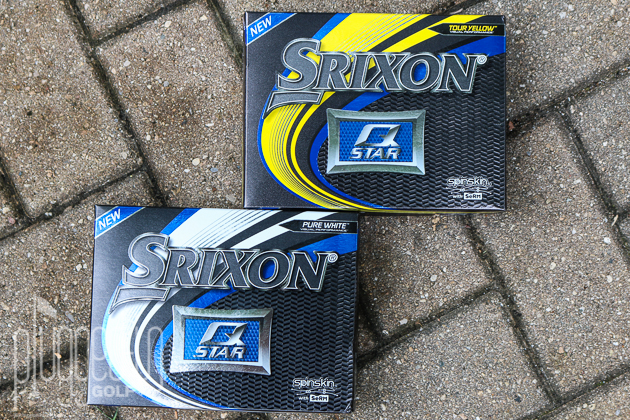 The 2019 Srixon Q-STAR achieves a rare feat: improved short game spin while maintaining extreme distance.  For the player that needs maximum short game spin, there is still no alternative to the Z-STAR, but for the average golfer, the value of the Q-STAR at $27/dozen is nearly impossible to beat.