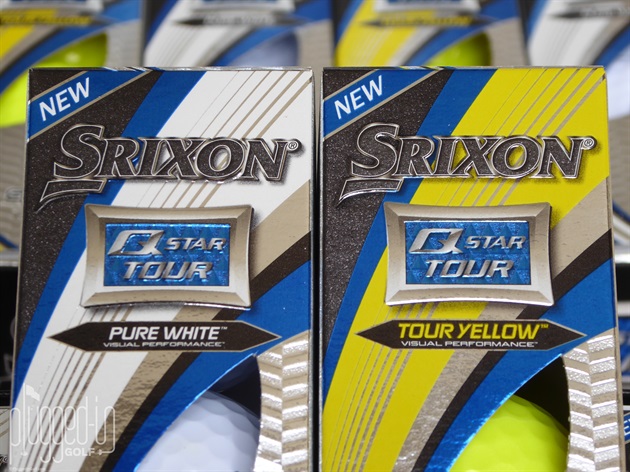 The 2020 Srixon Q-Star Tour is a strong distance ball with tour level performance around the green.  A great combo of low spin off irons and the driver plus super soft feel and tons of spin with the scoring clubs. 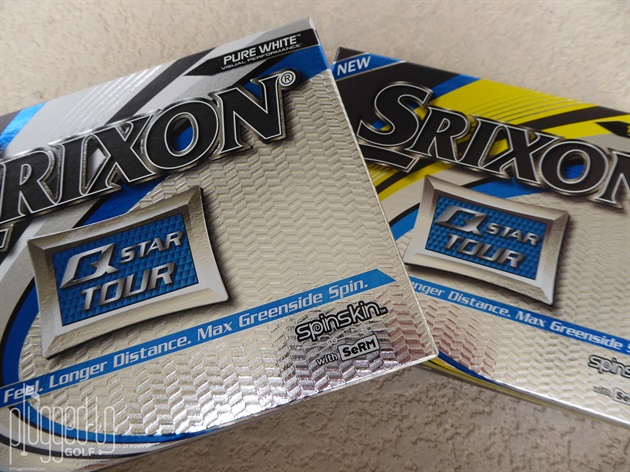 With so many manufacturers and models of golf balls out there these days, it’s important to pay close attention to the branding.  Srixon has done a wonderful job of staying true to their messaging over the years, and the new third generation Q-Star Tour is a prime example.  Positioned between the tour level Z-Star and 2-piece Q-Star, the Q-Star Tour blends the best of both models for a powerful distance ball with excellent green side control.  Although Srixon dropped the “designed especially for golfers with moderate swing speeds” statement from the box, their website does make note of it and further defines moderate as having driver distance less than 250 yards. 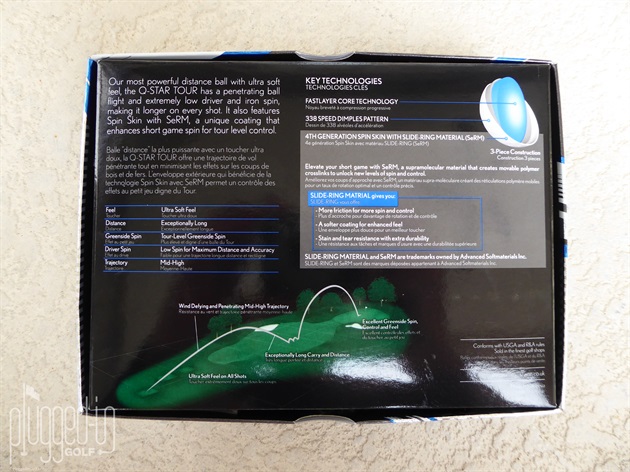 Srixon describes the feel of the Q-Star Tour as “ultra soft” and I completely agree in the short game arena.  Off the putter the sound is a soft ‘tawck’ – like a slower, southern pronunciation of ‘tock’.  I created that word in an attempt to distinguish the Q-Star Tour from the 2019 Z-Star (review HERE), which is a tad bit firmer.

Around the green, the Q-Star Tour retains that soft feel that invokes the sensation of touch.  Off an iron or driver, the Q-Star Tour has a firm feel, despite its 72 compression rating.  The feel is nothing close to hard, but in no way is it the marshmallow feel the term low compression often invokes. 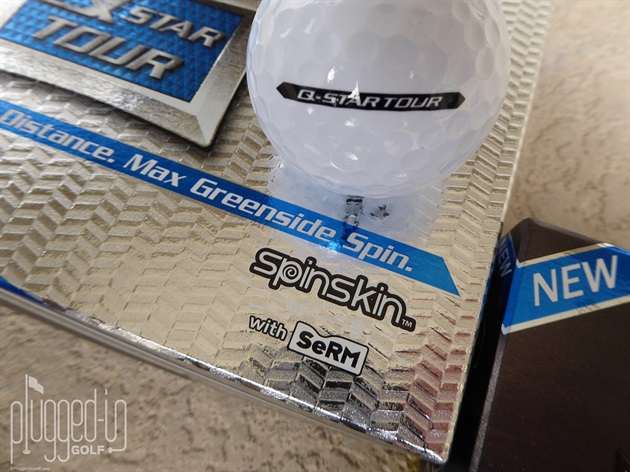 Around the green, the Srixon Q-Star Tour is indistinguishable from tour level balls in terms of performance.  The Q-Star Tour ball responded to whatever short game shot I attempted.  High pitches stopped quickly, while low chips had repeatable, controlled roll-out.

I wasn’t surprised that the Q-Star Tour’s short game performance matched the Z-Star when I learned they share the same cover material technology – Spin Skin with SeRM.  SeRM stands for Slide Ring Material, where molecules are bonded by moveable cross-links.  If that sounds cool, you need to see the graphic on Srixon’s website.  In non-geek terms, just picture the urethane cover expanding into the wedge grooves at impact for enhanced spin. 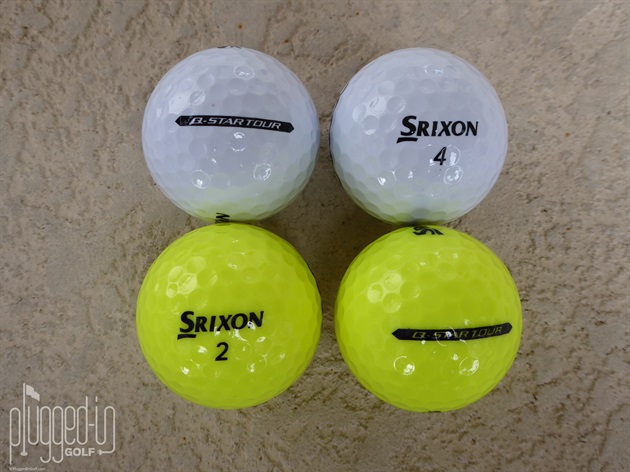 For golfers who utilize a line on their ball to aid in alignment, the 2020 Q-Star Tour features a thick black side stamp as shown below. 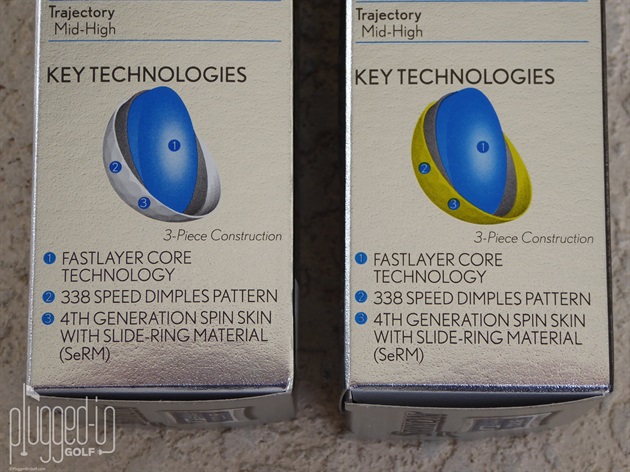 Across my irons and with my driver, Q-Star Tour spin rates were on the low side.  Ball flight was piercing with mid trajectory and generous run out – especially with the driver.  This performance would be particularly beneficial in windy conditions.  The lower spin also kept balls on a straighter path, closer to my intended target line.

At the physical core of the Q-Star Tour is FastLayer, which transitions from a soft center to firmer outer layers in an almost continuous fashion.  Srixon also employs a 338 dimple pattern dubbed Speed, which creates lift while promoting a penetrating ball flight. 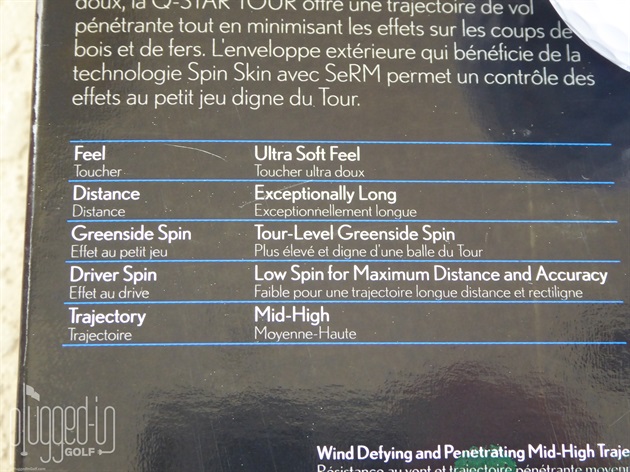 My results were right in line with the advertised performance characteristics of the 2020 Srixon Q-Star Tour.  The ball fits perfectly in Srixon’s lineup between the Z-Star and the Q-Star, with tour level feel and spin in the short game, and low spin, max distance in the long game.  If you often wished you could hit a distance ball off the tee and switch to a tour ball around the green, your wish has been granted with the Srixon Q-Star Tour. The price is right on target at $33 per dozen.