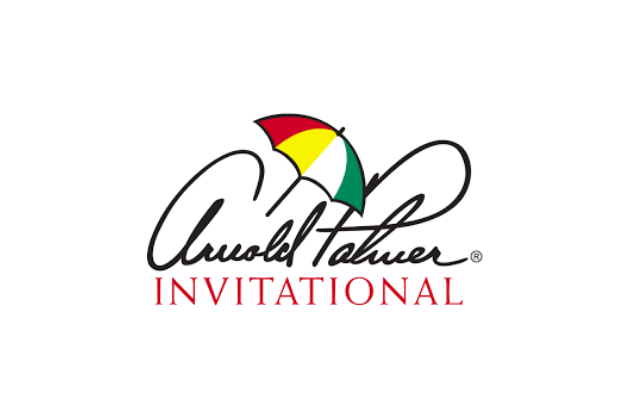 Molinari goes low and comes out on top at API

Orlando, FL – Francesco Molinari went low on Sunday with a final round 64 to beat out his Ryder Cup teammates Tommy Fleetwood and Rory McIlroy as well as fellow European and former U.S. Amateur champion Matthew Fitzpatrick for the victory at the 2019 Arnold Palmer Invitational.  Punctuating his round with a 40 foot birdie on the final hole, Molinari came from five shots back to win by two over Fitzpatrick.

After rounding into excellent form and charging hard on Saturday, Rory McIlroy had a disappointing final day.  For the 7th time in the last 12 months McIlroy started the round in the final group but failed to seal the deal.  After shooting 66 on Saturday his final round 72 made for a particularly disappointing T6 finish at -8 total.  Fitzpatrick, his playing partner in the final group, also failed to take advantage of his position, although his round of 71 was good enough to finish solo second at -10.

Behind Fitzpatrick, the leaderboard continued its international with flavor with a trio of Rafa Cabrera Bello, Sungjae Im, and Tommy Fleetwood finishing in a tie for third at -9.  Im, who finished #1 on the Web.com Tour money list last season is quietly putting together a strong case for Rookie of the Year. After carding his third Top 10 finish of the year, he sits at 39 in the FedEx Cup rankings.

The golf course at Bay Hill was in pristine condition for the event and played diabolically hard during the weekend’s rounds which saw very few players post scores better than one or two under par.  The rough was up, the greens were firm, and well over two hundred balls found the water during the week’s course of play.

Other players who had a notable week included last week’s winner Keith Mitchell, who shot a final round 66 to finish at -8 in the four way tie for sixth with McIlroy, Matt Wallace, and Sung Kang, and fellow rookie and first-time winner Adam Long, who closed with a round of 67 to finish T10 at -7.

Next week, what is arguably the golf year’s strongest field will head to TPC Sawgrass for the Players Championship where Webb Simpson will defend his title.

Francesco Molinari What’s In The Bag