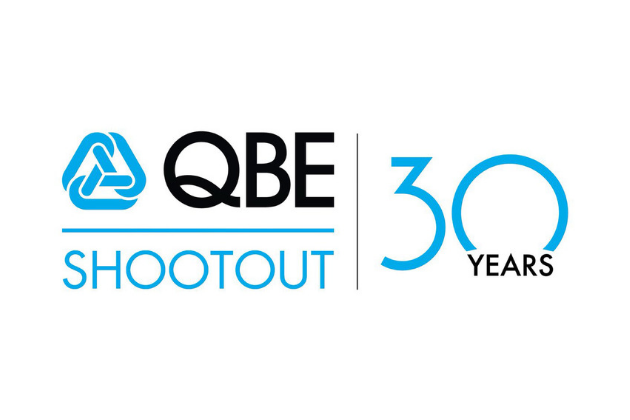 Naples, FL – Patton Kizzire and Brian Harman came out on top with a score of -30 at the 30th playing of the QBE Shootout. The tournament, hosted by Greg Norman and formerly known as the Shark Shootout, is a 54-hole event played in two man teams. Make that two person teams, as Lexi Thompson became the first woman to appear in the event two years in a row, partnering with Tony Finau. The pair finished in 7th place at -23.

With only 12 teams competing, it is one of the early season’s more light-hearted tournaments. The format, which began Friday with a scramble, continued Saturday with a modified alternate shot where both players teed off, and finished Sunday with a traditional four ball, did not fail to produce some excitement down the stretch. With Graeme McDowell and Emiliano Grillo on their heels, Kizzire and Harman took the lead when Kizzire rolled in an eagle putt on 17. When McDowell failed to convert a birdie on 18, the victory was all but sealed.

The 2018 QBE Shootout also featured teams like Luke List and Charles Howell III, Kevin Na and Bryson DeChambeau, and Gary Woodland and Charley Hoffman, who all finished two shots back of the lead at -28 in a tie for third.

The PGA Tour will now take a break for the holidays until last year’s winners reconvene at the Plantation Course at Kapalua for the Sentry Tournament of Champions, January 3-6.