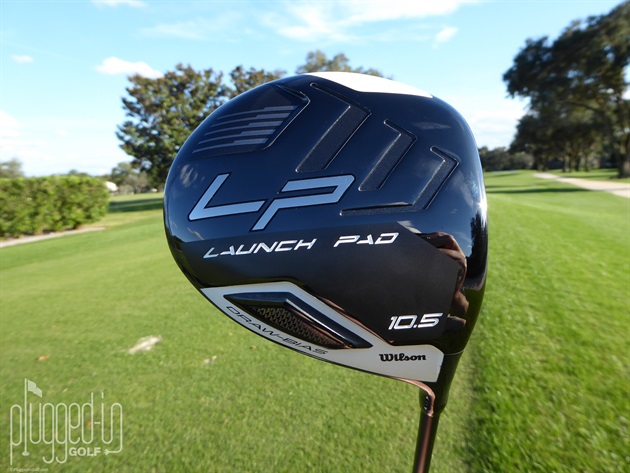 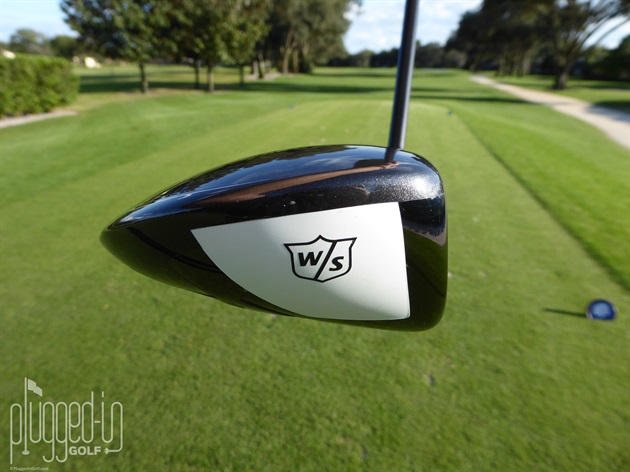 Living close to Cape Canaveral and the Kennedy Space Center, I attach significant meaning to the words ‘launch pad’ both from a historical perspective and current endeavors.  Knowing the legacy of the company, I wasn’t surprised that Wilson had selected Launch Pad as the name for their new irons and woods.  Having learned that the irons were true to the name [read our review HERE], my expectations soared for the Launch Pad driver. 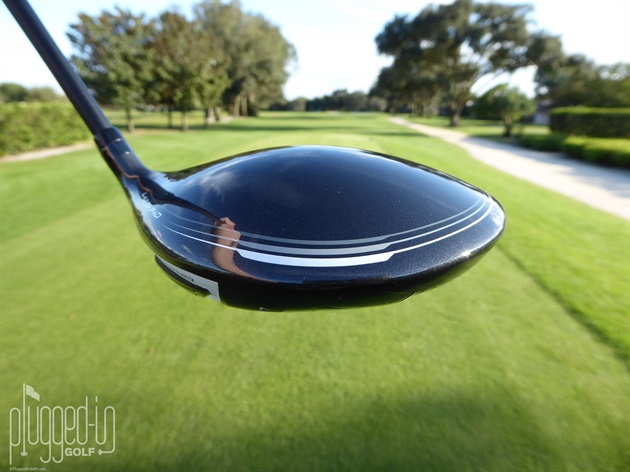 If you learned the price before seeing the Launch Pad driver, you’d probably be pleasantly surprised by the good looks.  I did that in reverse: unboxing the driver and seeing the deep metallic finish on the crown and refined sole before being amazed that the driver was at a $300 price point.

Looking down at address, the pinstriping on the trailing edge helps define the bulbous head.  The club sets up closed, but the continuous black finish from the crown to the face keeps it from being a visual distraction.  Face on, the club stands tall, offering immense contact area. 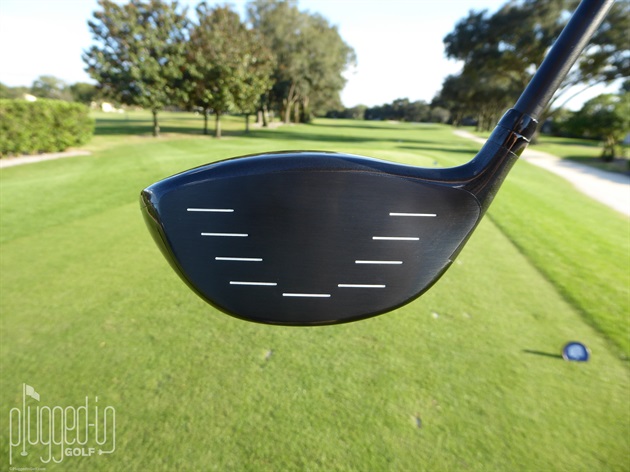 The Launch Pad driver produces a loud metallic crack that’s consistent across the face.  As Wilson’s “most forgiving face yet” it wasn’t surprising to discover that like the club’s sound, feel was also consistent.

The solid feel of every decent strike had me checking the face for visual clues to impact location.  Although I needed an impact sticker to check location in the hitting bay at Club Champion, I predict players will benefit from not being concerned with feedback out on the course. 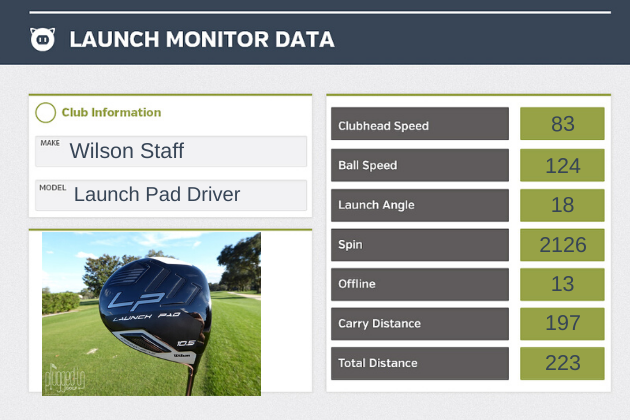 Before I get into the performance numbers above, please note that by design the Launch Pad driver is draw biased – it’s printed right on the head.  Wilson Staff designers accomplished this with three physical attributes:  an offset hosel, heel-side weighting, and an upright lie angle.  As someone who typically hits a straight ball or a slight draw, my swing at odds with those design elements.  Even so, the club was playable and displayed its forgiveness.  Although I was catching the ball towards the heel and hitting a strong draw, distance was down less than 10%. 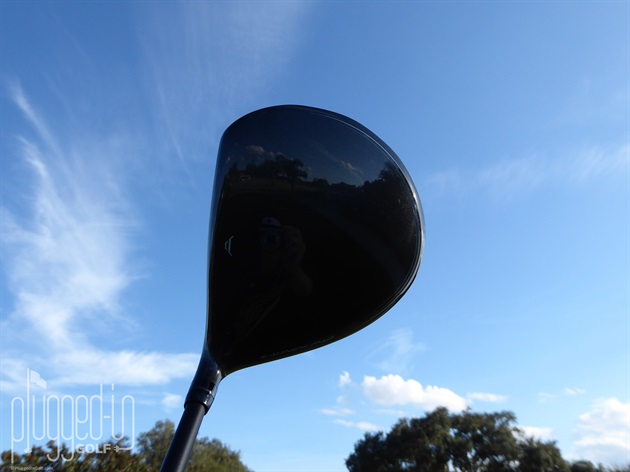 Setting up for a fade to mimic an outside to in swing, the Launch Pad driver produced a wonderfully high and straight ball flight.  With more centered contact, ball speed increased as did carry distance.  As I grew more comfortable with the performance and pushed for speed, the driver never faltered, and I gained an additional 5 to 10 yards.  I could easily conclude that was the result of the lightweight construction, but the decline in my strike precision speaks volumes about the forgiveness. 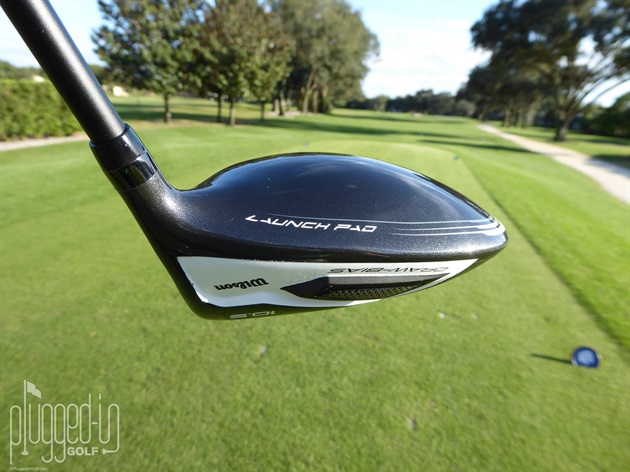 If you’re tired of your tee shots curving right, the Wilson Staff Launch Pad driver may be the dream club you’ve been searching for.  The draw bias design elements and super forgiving face not only tame a slice, but combine for a high, straight ball flight that’s very satisfying.  Toss in the great looks and this driver can truly “elevate your game.” 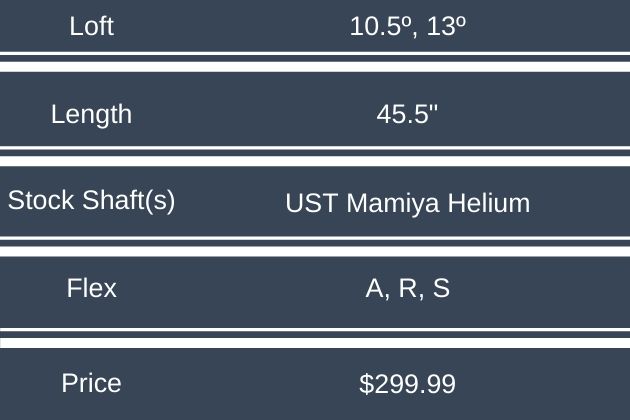