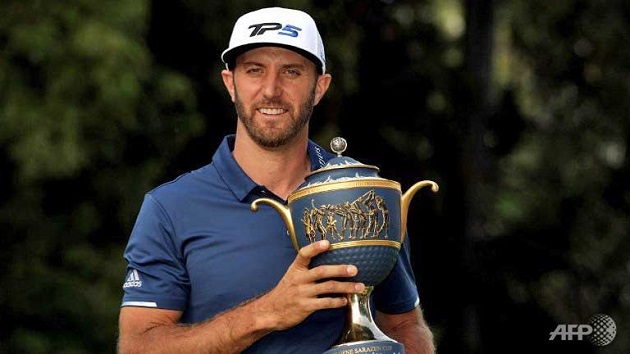 DJ Reigns Supreme, Wins Back To Back Starts With Victory at WGC Mexico

World Number One Dustin Johnson solidified that status over the weekend, capturing the 2017 WGC Mexico Championship.  The event was held at the Club de Golf Chapultepec in Naucalpan, Mexico which sits at 7,800 feet above sea level.  What does that mean?  Let’s just say this, Sergio hit a drive 400 yards.  Oh yeah, and DJ hit the green on a 322-yard par 4 with a 2 iron.  Talk about a setup for some fireworks.

DJ started the week with an opening round 70.  He sat three back of seven leaders at the top, who opened with impressive 67’s.  After back-to-back rounds of 66 on Friday and Saturday, DJ moved up the leaderboard to second place at 11-under.  He was now only one shot behind American Justin Thomas.  Spieth fired off the low round of the week with an impressive 63 reminding folks to not forget about him at Augusta.

In the final round on Sunday, DJ started off with a surge making four birdies on the front nine.  Although he made two bogeys on the 12th and 13th, he made birdie at the 15th to get back to 14-under.  On the 18th, DJ stuck his approach from the fairway bunker to 18 feet.  He cruised home with an easy two putt for the win.

The victory is DJ’s second of the year and fourteenth on Tour.  DJ is one of many players off to a hot start this year, which only bodes well for the Masters in August.  Rory looked 100%, Spieth showed signs of brilliance, and Justin Thomas had yet another strong showing.  Factor in Matsuyama and Jason Day, and April should be very interesting  We’re about four weeks away, and I can’t wait. 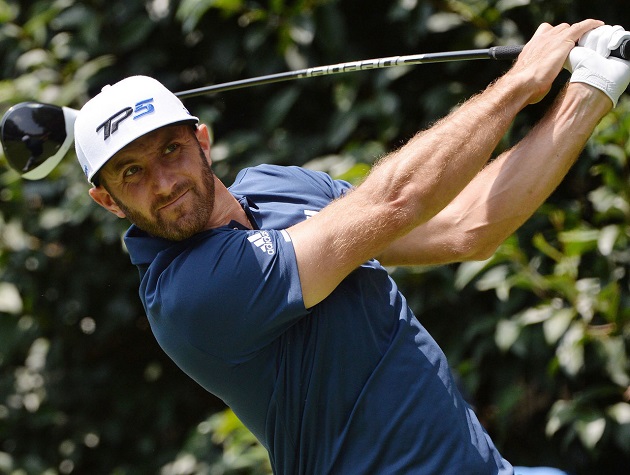 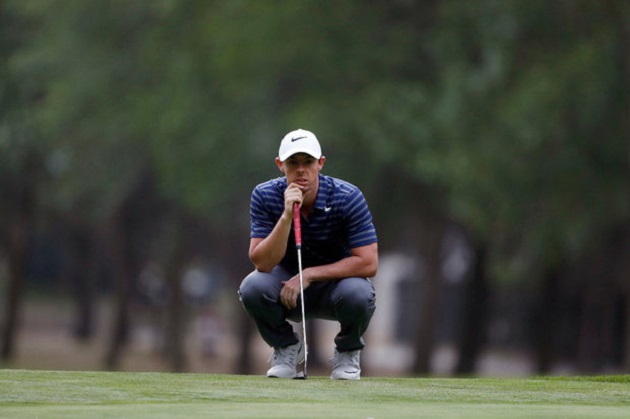 World Number Three Rory McIlroy made his first start back from a fractured rib this week at the WGC Mexico.  The Northern Irishman had missed the last seven weeks with the injury.  During the first round, Rory also stated he had been battling a bad case of food poisoning leading up to the first round.  That didn’t stop him from turning in a solid performance in his return to the Tour.

McIlroy shot rounds of 68, 65, 70, and 71 in Mexico.  McIlroy led after the first two rounds, but was unable to get much going on the weekend, especially on Sunday.  I think this is a good sign for McIlroy, who is looking to complete the career Grand Slam at the Masters in April.  He appeared in top form coming off of the rib injury, and is definitely a threat to win the Masters.  However, with five or six guys playing extremely well leading up to the first Major of the year, it’s anyone’s championship to win.