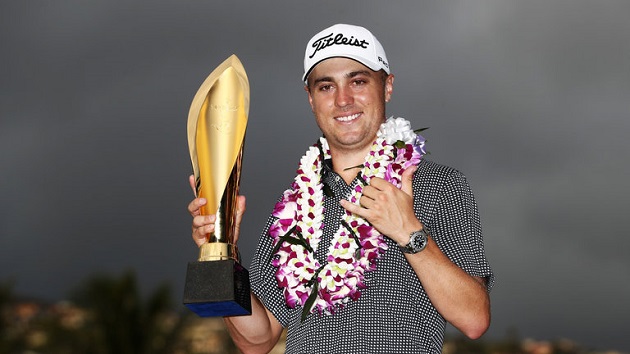 Justin Thomas broke four records en route to his back-to-back victories in Hawaii last weekend.  The 23 year old strung together yet another incredible week in Hawaii winning the 2017 Sony Open at Waialae Country Club in beautiful Honolulu, Hawaii.  His victory is his second victory in a row and third win this season, also capturing the SBS Tournament of Champions last week, and the CIMB Classic last October.  Last year’s highest number of Tour wins?  Three, from Jason Day and Dustin Johnson.  Thomas has matched that and it’s only January.

Thomas showed extremely consistent play over the last two weeks, and turned in a remarkable performance for his fourth ever Tour victory.  All four of Thomas’s rounds were sub 70, and he was bound to set some records.  Let’s take a look inside the records he shattered this week. 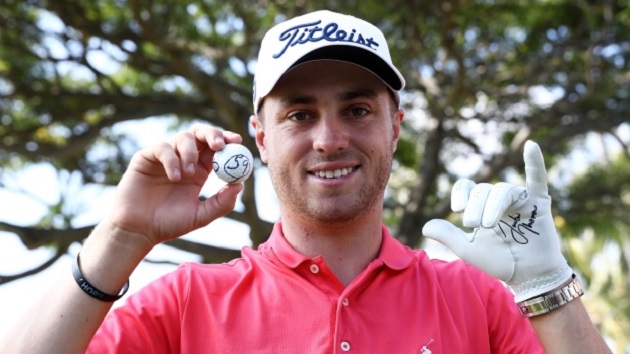 Youngest Player To Shoot a 59

At 23 years of age, Justin Thomas overtook David Duval for the title of quickest player to a 59 on Tour.  There have only been seven 59’s on Tour (and of course Jim Furyk’s 58 from last year), and Thomas is by far the youngest to do it.  The previous record holder?  David Duval with his 59 in the final round of the now CareerBuilder Challenge at PGA West.

Thomas’s 59 is also the only 59 on Tour to include more than one eagle (he had two).  The other incredible factor?  He shot the 59 with a bogey on the card.  Consistent putting and a clutch eagle on the 18th sealed the deal for Thomas during the opening round.  From there he took a three stroke lead and never looked back.

After his record-setting 59, Thomas followed up with a 64.  That’s another record in itself for lowest round to follow a 59.  Through 36 holes, Thomas shot an incredible 123.  That was good for 15-under par. 15 UNDER!  I don’t think I had 15 birdies all last season, and Thomas shoots 15-under in two freaking days.  Incredible stuff.  He set the record with, you guessed it, an eagle on his final hole for 15-under.  The previous record holders were David Toms, Pat Perez, and Jason Day at 124.

To add insult to injury for the rest of the field, Thomas kept pouring it on.  He set the 72 hole scoring record for the PGA Tour at 253.  For Waialae Country Club, that’s 27-under par.  I can’t even wrap my head around that number.  He finished a whole seven shots clear of the field, ahead of Justin Rose.  This time he finished with a modest birdie on the 18th for the record.  Tommy Armour III previously held the record at 254.  In case you were wondering about the 54-hole record, he simply tied that, so we left that one out.

I don’t think this one is much of a surprise.  The kid posted a 22-under followed by a 27-under.  I didn’t look it up, but I’ll say nobody has ever had back to back tournaments like that.  49-under par in eight rounds is just incredible.  All eight of his Hawaiian Island’s rounds were sub-70.  He won by three at the SBS and seven at the Sony.  Again, I can’t see anyone stringing together two tournaments like this again. 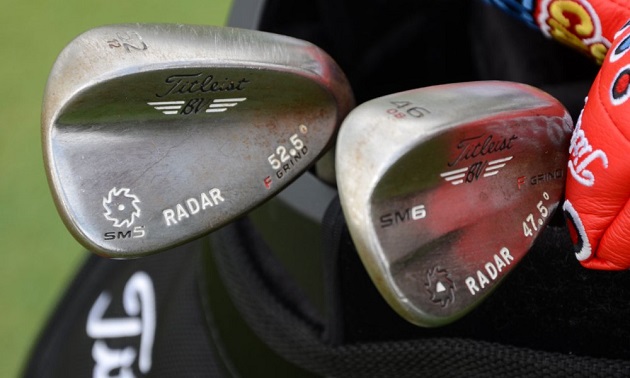 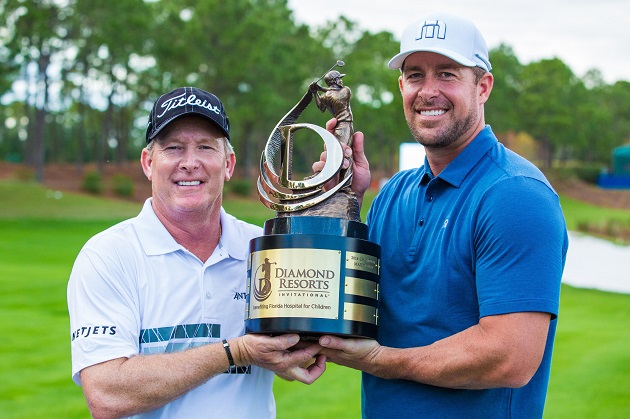 Woody Austin carded a 59 on the PGA Tour Champions Diamond Resorts Invitational on Friday, a day following Justin Thomas.  Austin’s round is the first ever 59 on the Champion’s Tour.  While the Diamond Resorts Invitational is played in a Stableford Scoring Format, Austin’s second round was the equivalent of a 59.  Austin went on to win the event with 104 points, eight points better than Joe Durant.