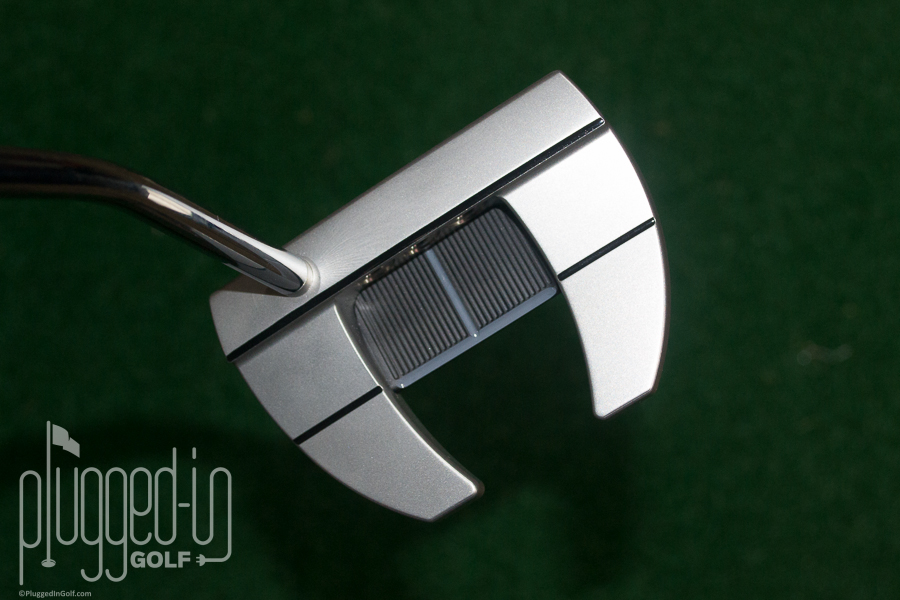 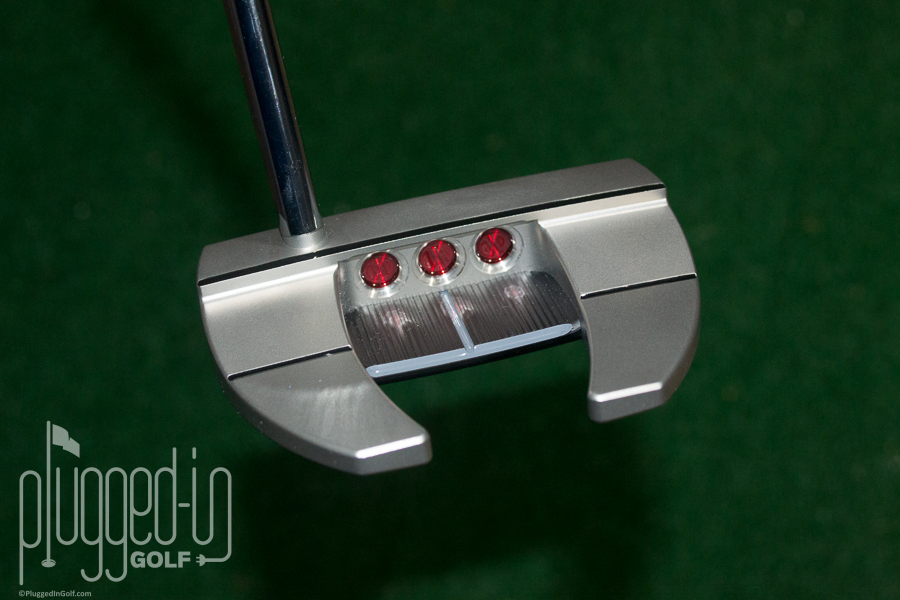 There are two major camps among the “golf forum intelligentsia” – a term Matt coined in a previous review – the Scotty Cameron loyalists and the unabated “Cameron Haters.”  The fact is, Scotty Cameron is one of the biggest attention getters in golf equipment and whether it’s just a modification of an old designer’s work or a completely new idea, people pay attention to what Scotty Cameron produces.  The new Futura X5 putters were introduced with great fanfare so naturally we had to see what all the fuss was about. 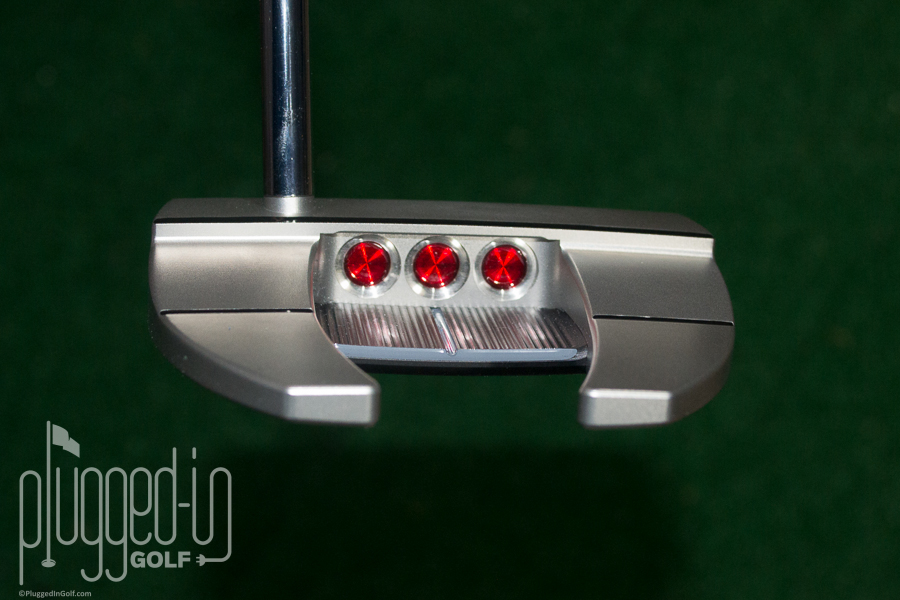 What first grabbed my attention with the new Scotty Cameron Futura X5 putters was the look.  There are two versions – the Futura X5 and X5R – which will be quite reminiscent of some famous “fanged” head shapes previously seen by other designers.  With all of the migrations to and success with Odyssey #7 putters in recent years, it was time to see a similar shape in the Scotty Cameron lineup.

The X5 is more angular with sharper edges, and the X5R has a softer and rounded look.  Cameron has stuck with the theme of a silver bead blasted head, red cherry bombs, and a black aluminum sole plate.

With this new headshape, Scotty also introduced a new headcover specifically to fit this design.  The standard Futura X5 and X5R come with the new red Cameron Matador grip and the dual balance versions come with the Cameron Dual Balance grip.

If I’m going to be brutally honest, the Scotty Cameron Futura X5R is the first Cameron putter since the Studio Style line that I’ve liked the sound and feel of.  While I can respect that the putters since then have been good, they just haven’t been a good fit for me.  All of that said, I really liked the quiet click off of the face of this putter, and I thought it had a great blend of responsive feel and forgiveness.  I found that I didn’t pay a huge price on off-center hits and the feel was much more forgiving than a lot of previous Camerons I’ve played in the past. 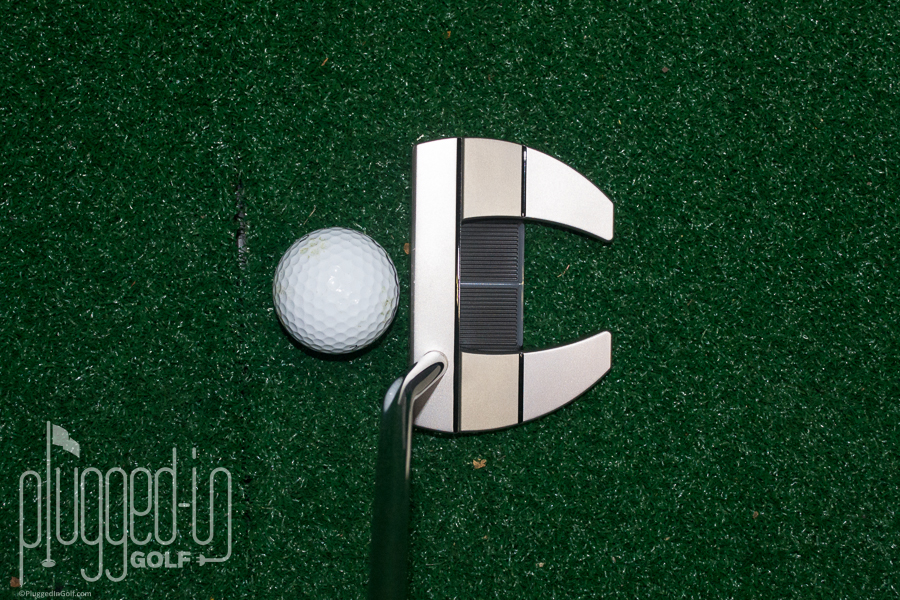 Both indoors and outdoors, the most immediate impression I developed of the Scotty Cameron Futura X5 putters was how hot the face was.  The ball seems to really jump off the face of the X5 putters.  My first handful of putts went flying past the cup.  Thankfully the Futura X5 gives you enough feedback that it’s easy to dial in the distance pretty quickly.  Honestly, this hot face made me feel a little more aggressive and confident in my putts.  Scotty Cameron believes the ball should go in the air about eight inches or so – depending on length of putt – before it starts rolling, and then it should hit the ground and start with a forward roll immediately.  This is a conversation topic in itself, but I felt like the Futura X5 putters did this very well.

I would be remiss to not cover the balance of the Futura X5 putters.  I have not used the Dual Balance versions yet, but the standard Futura X5’s are great for a straight-back, straight-through stroke and maintains control very easily.  For golfers battling the yips or a wobbly putting stroke, the Scotty Cameron Futura X5 putters would be a good option to test. 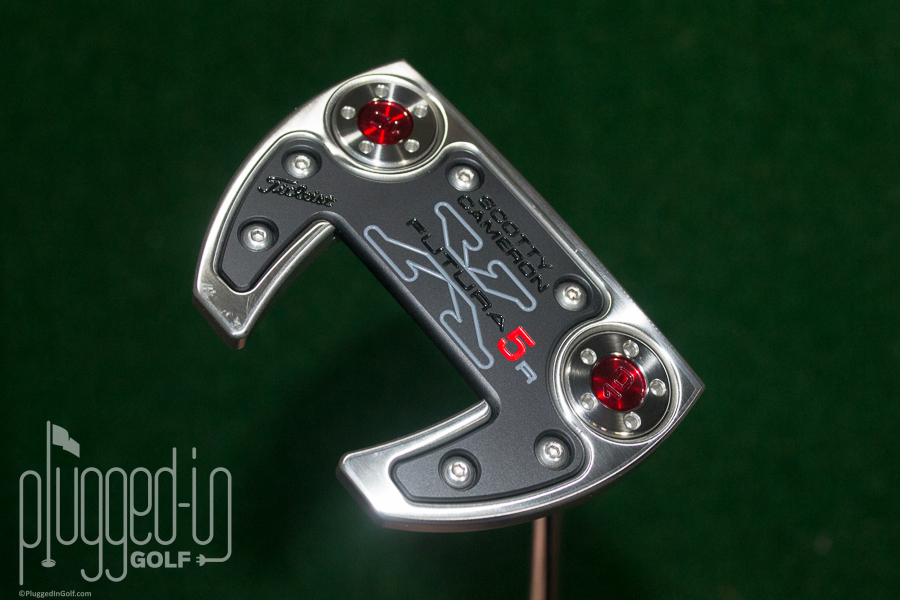 I’ll really tip my golf visor to Scotty Cameron on this one.  Yes, the Futura X5 putters are a familiar shape and came with a lot of hype, but this really is a nice little putter.  I personally prefer the X5R shape and plan on keeping it around for the start of the 2015 season.  I can’t tell you that I’m making my return to the Scotty Cameron homestead, but the Futura X5R is a putter that grabbed my attention and got me excited about Scotty Cameron putters again.  Are there more affordable options?  Sure, but the Scotty Cameron Futura X5 putter maintains the refined taste and standards that he is so well-known for. 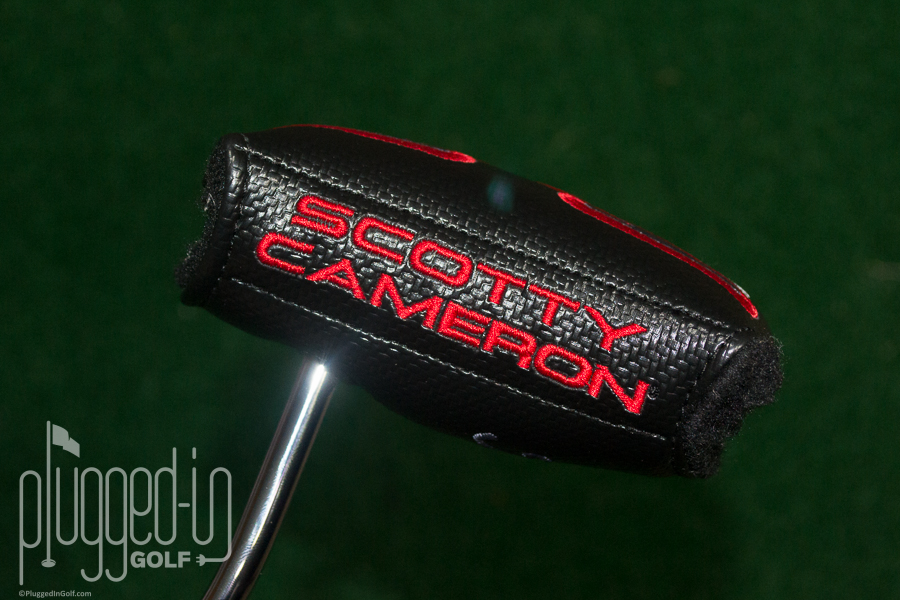 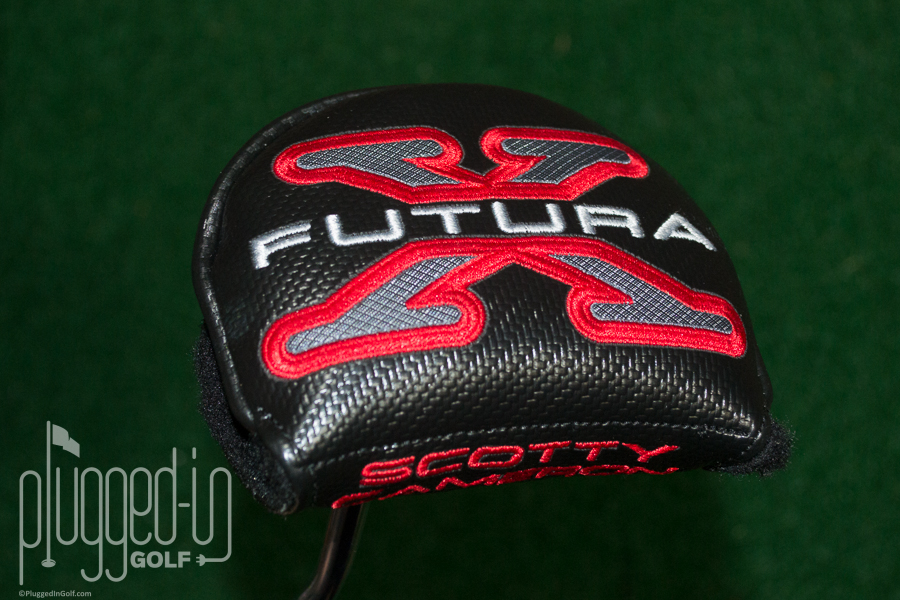 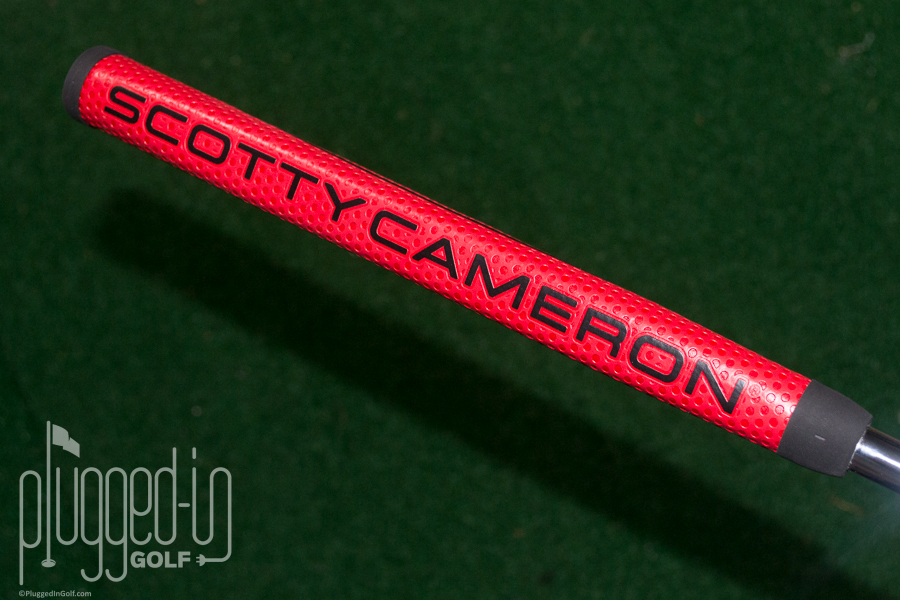