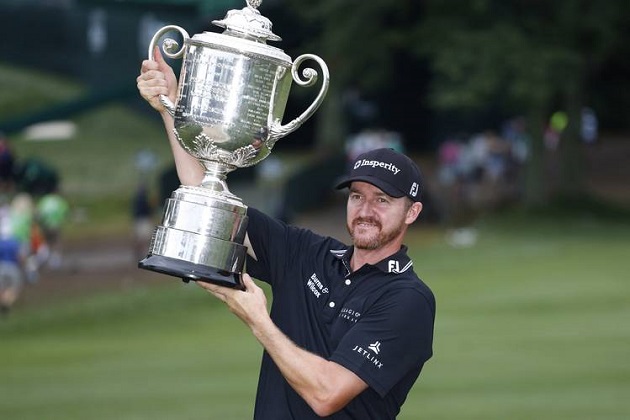 All alliterations aside, Jimmy Walker captured his first ever Major Championship this week at PGA Championship, held at Baltusrol Golf Club in New Jersey.  Walker finished with a final round 67 en route to a final score of 14-under par, good enough for a one stroke victory over last year’s champion, Jason Day.  While the weekend was filled with weather delays, flooded courses, and wet conditions, Walker was able to overcome the elements and lead every round of the tournament from start to finish to capture his first ever Major.  This also now makes him a lock for a US Ryder Cup spot according to oddsmaker Boris Malloy of MyTopSportsbooks.com.

Walker got off to a hot start firing an opening round 5-under 65 Thursday morning despite tough conditions that held many of the World’s top golfers at or above even par.  He held a one shot leader after the first round for his first ever lead at a Major Championship.  Fortunately for Walker, he was a part of the Thursday morning – Friday afternoon draw, a group that appeared to have more favorable conditions.  As we have seen in previous Majors this year, a player’s draw can have a lot to do with his scoring.  Late afternoon rain and winds came to Baltusrol on Thursday, and seemed to stick around until Friday afternoon.  Walker took advantage and backed up his first round 65 with yet another 5-under performance and maintained his lead heading into the weekend.

Due to weather conditions, not every group was able to get on the course to start their third round, including Walker.  For those who did, most only squeezed in a few holes before the mandatory halt to play due to thunder, lightning, and rain for the remainder of the afternoon.  As a result, a majority of the players had to finish their third rounds early in the morning before starting the final round late Sunday afternoon.  For Walker and a few others, Sunday turned out to be a 36-hole day.

Walker maintained his lead after a solid 68 on Sunday morning’s third round.  He entered his final round Sunday afternoon with a one-stroke lead over 2015 champ Jason Day, and a two-stroke lead over Open Champion Henrik Stenson and fellow American Brooks Koepka.  Due to the delays from Saturday, however, Day and Walker were not paired together for the final round, which may end up being a saving grace for Walker, but the world will never know.

Walker stayed in command the entire final round Sunday afternoon.  The five-time Tour winner’s experience showed, as he maintained his cool throughout Sunday, and never appeared to let the nerves get to him.  He played consistent (albeit boring) golf on the front nine, shooting a mistake-free, even par opening side.  After the turn, Walker stepped on the gas, making sure to not only fend off Day, but the likes of a charging Branden Grace (T-4), Daniel Summerhays (3rd), and Hideki Matsuyama (T-4).  After hitting his second shot into the green side bunker on the 10th, Walker drained his bunker shot for his first birdie of the final round.  On the par-4 11th, Walker followed up his first birdie with yet another, draining a thirty footer to bring him to 2-under on the round and 13-under for the tournament.  After consistent and clutch pars on the next five holes, Walker stepped up to the tee on the par-5 17th with a two stroke lead.  Walker played a conservative three shots into the green, but his great third left him an easy two-footer for birdie, increasing his lead to three shots.

After reaching the fairway on the closing par-5 18th, Walker was able to get a front row seat to the show that Jason Day was putting on in the group in front of him.  Day had hit driving iron, iron into the 554-yard 18th green (I know, I couldn’t even make that with driver, fairway), leaving him a twelve foot putt for eagle.  As Walker was pulling an iron to lay up for his second shot, he watched Day drain his eagle putt, shrinking Walker’s lead to only one shot.  Walker went back to his caddy, and pulled out a fairway wood, leaving many scratching their heads (never lay up I guess?).  Walker pushed his second to the right rough, leaving him a pitch that would make any player nervous.  Walker showed yet again he has ice in his veins, hitting a beautiful pitch to the center of the green.  He blew his birdie putt three feet passed the hole, but was able to drain the knee-knocker into the bottom of the cup for par, closing out his 14-under performance, good for a one shot victory.

Jimmy Walker’s win at Baltusrol was his sixth victory on Tour, but his first ever Major Championship.  Interesting to note, every Major winner on Tour this year was a first time winner.  His last win on Tour?  The Valero Texas Open in March of 2015.  Walker had three previous top 10’s in Major Championships, with his highest finish being a T-7 finish at the 2014 PGA Championship at Valhalla.  Although he hasn’t had the greatest season, don’t forget, when Walker is good, he’s VERY good; he had three wins in 2014 and two in 2015.  Although this year was a slower year for Walker, who had just three top 10’s on the season prior to Baltusrol, I’m sure he’s ok with that, because now he’s a Major Champion.  That’s something I’d take over a three-win season any day of the week. 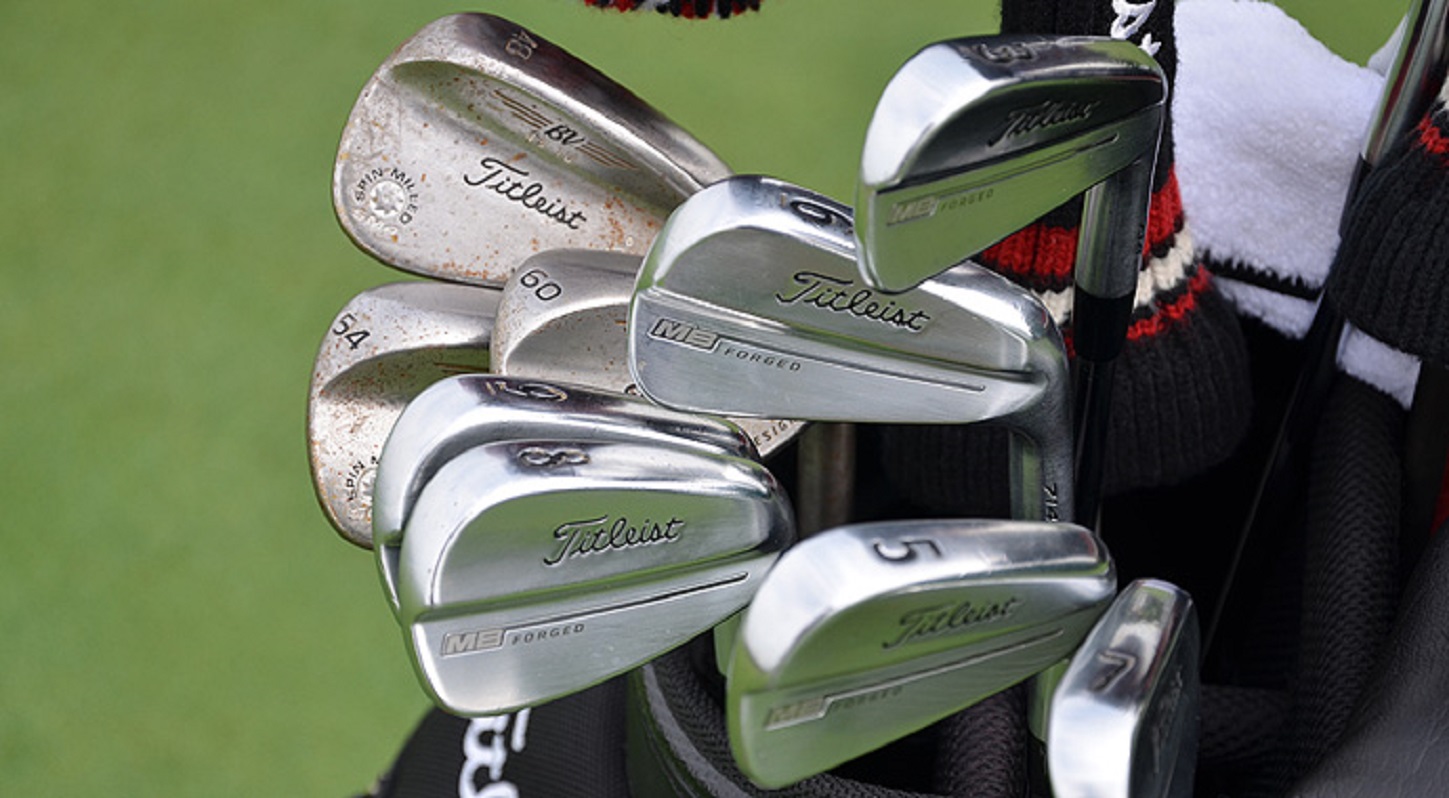 Man these alliterations are killer: 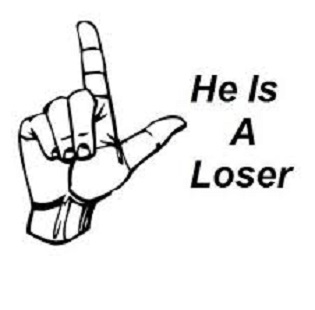 Tom’s (Not So) Expert Picks Recap