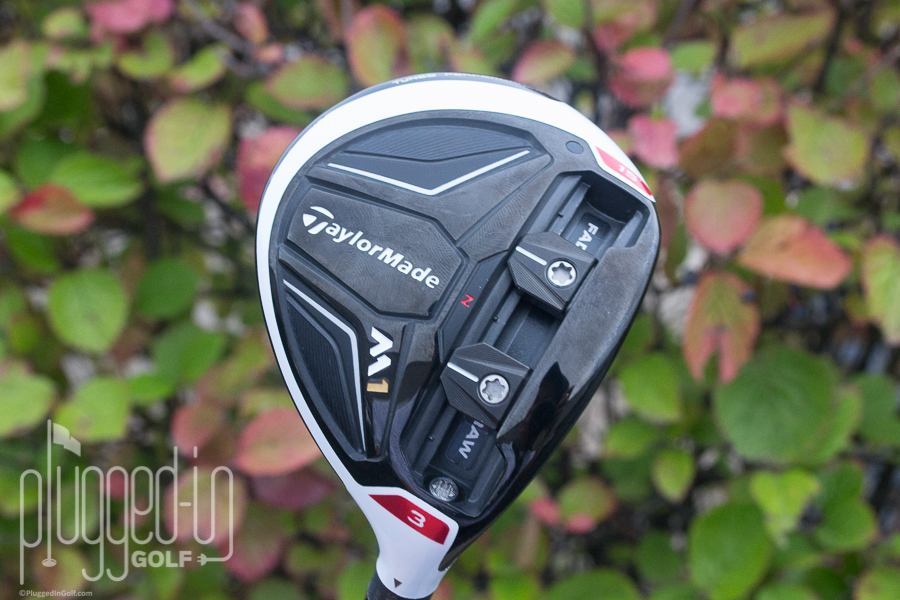 If you believe the product descriptions, every new product that TaylorMade releases is chock full of “new technology” and “breakthroughs” and the M1 fairway wood is no exception.  While there’s no arguing that the construction is different – the crown is made of a carbon fiber composite – the question is, will it perform any differently on the course? 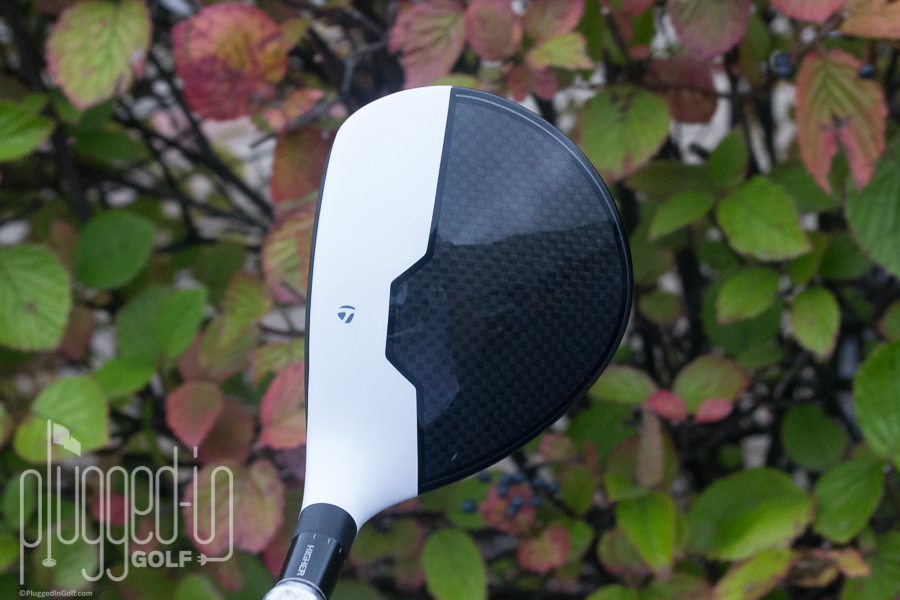 At address, the TaylorMade M1 fairway wood has the same mix of white and black carbon fiber that the drivers do, and, as with the drivers, the effect is that it makes club look very small because you can only focus on the white or the black.  Obviously a look this non-traditional will be polarizing – some will love it, others will hate it.  I don’t care for it, but I do like it better than the all-white crown of the R15.  In terms of shape and size, the M1 is average size with a slight pear shape. 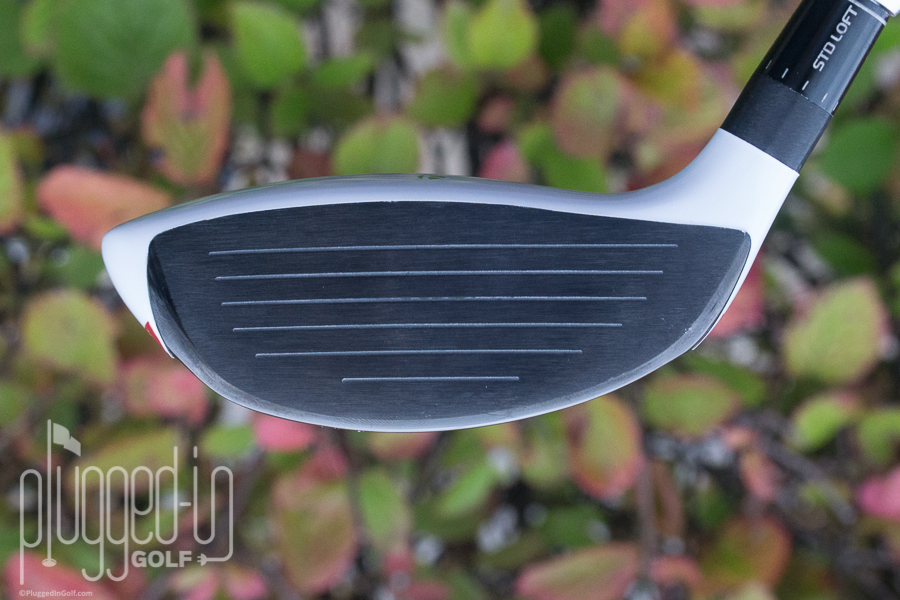 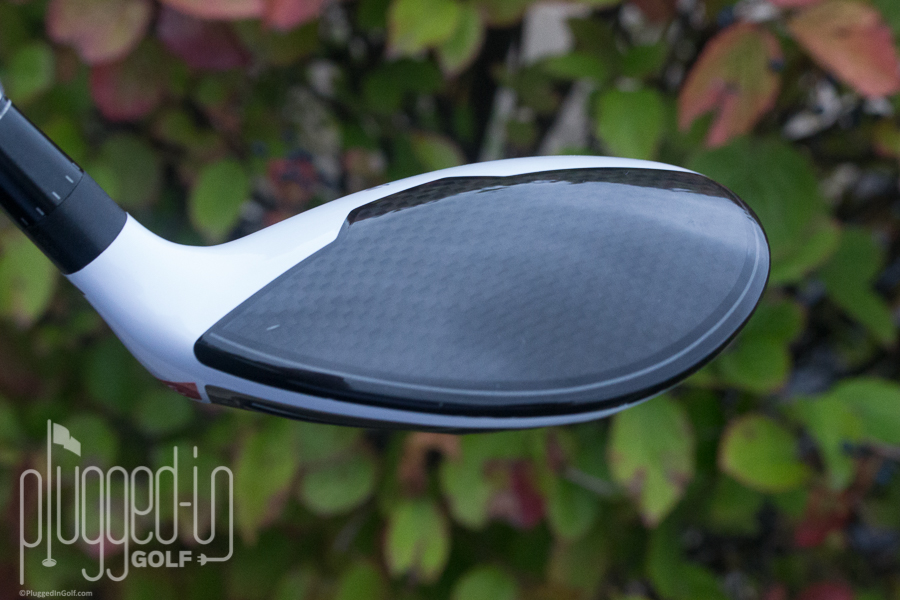 Just like with the M1 driver, when you make extreme moves with the weights on the TaylorMade M1 fairway wood, you will notice big differences in feel.  Whether the weight is centered, in the toe, heel, or split, the impact sound is a medium volume “crack” that gets dull when you move off the center of the face. 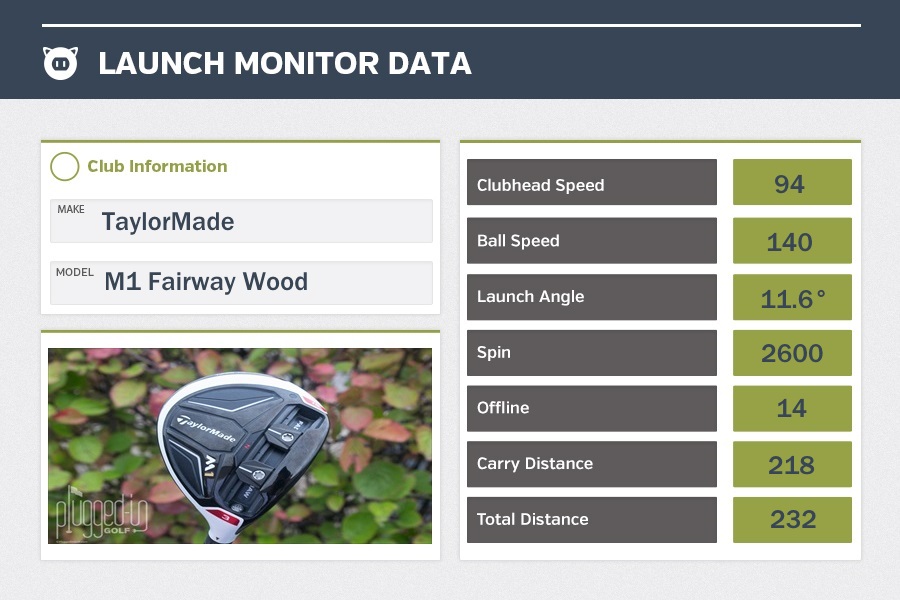 The question to ask is whether or not splitting the weight makes a difference.  In comparing the R15 to the M1, the only benefit that I found was that the M1 allows for a “weights apart” position that you obviously can’t do with just one weight.  This setting makes the fairway wood as low launching as any I’ve tested, which makes me wonder how many golfers will use it.  With the weights together and centered, the M1 is reasonably easy to elevate but is still far from high launching.

Overall, the M1 offers a lot of adjustability between the hosel settings and the weights, the forgiveness is slightly above average, and the spin is low. 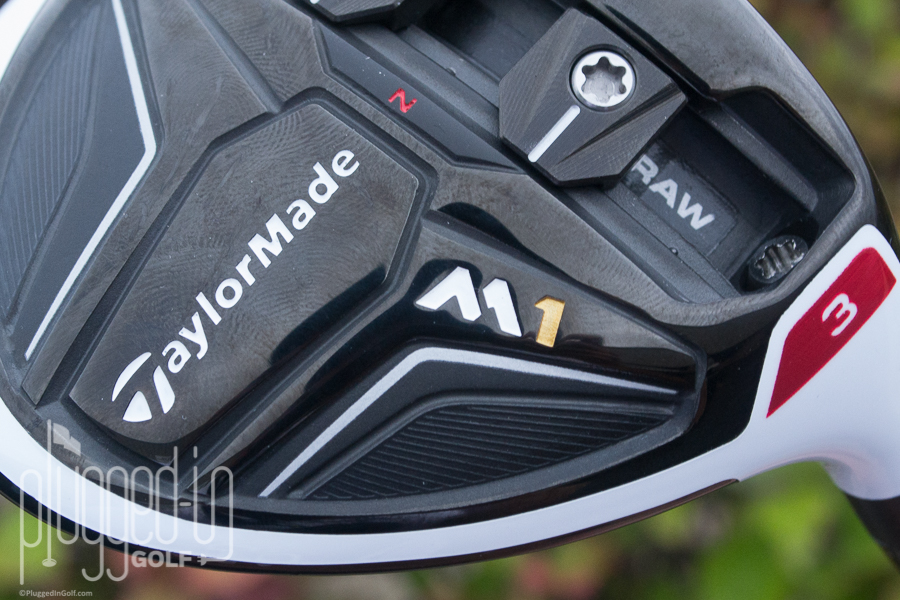 For the TaylorMade fanboys or those that simply need to have the newest thing, the TaylorMade M1 fairway wood provides something shiny to play with.  For golfers who demand real measurable improvements before making a change, the R15 will continue to work just fine. 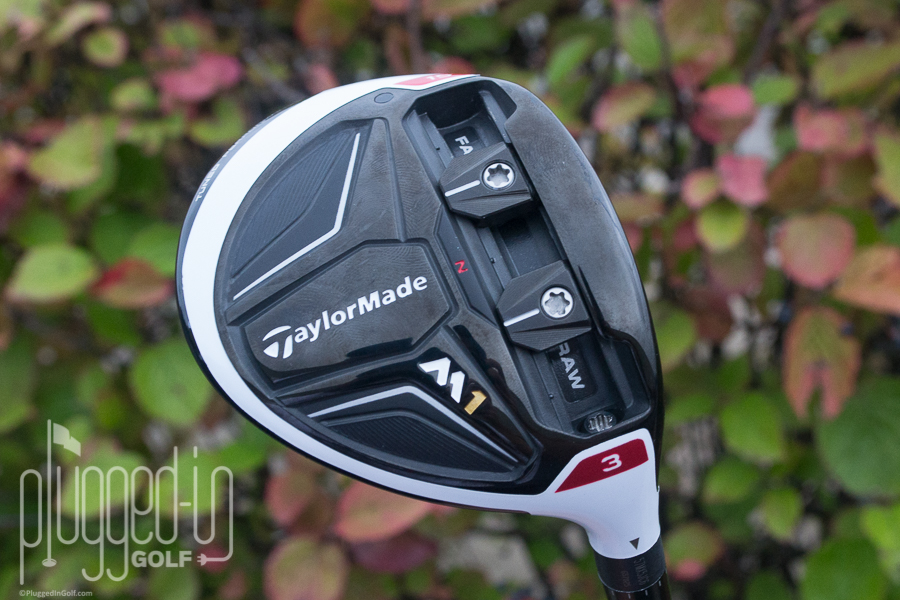 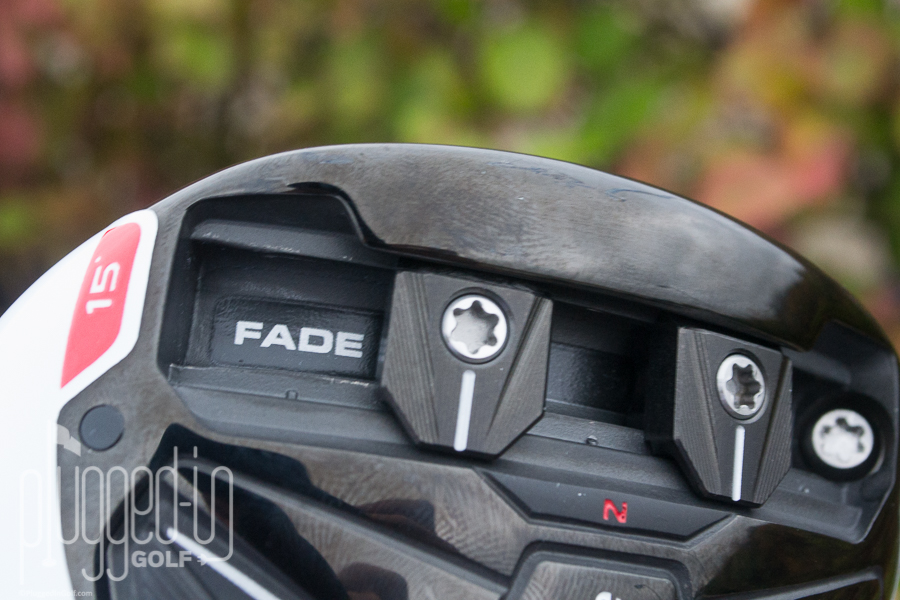 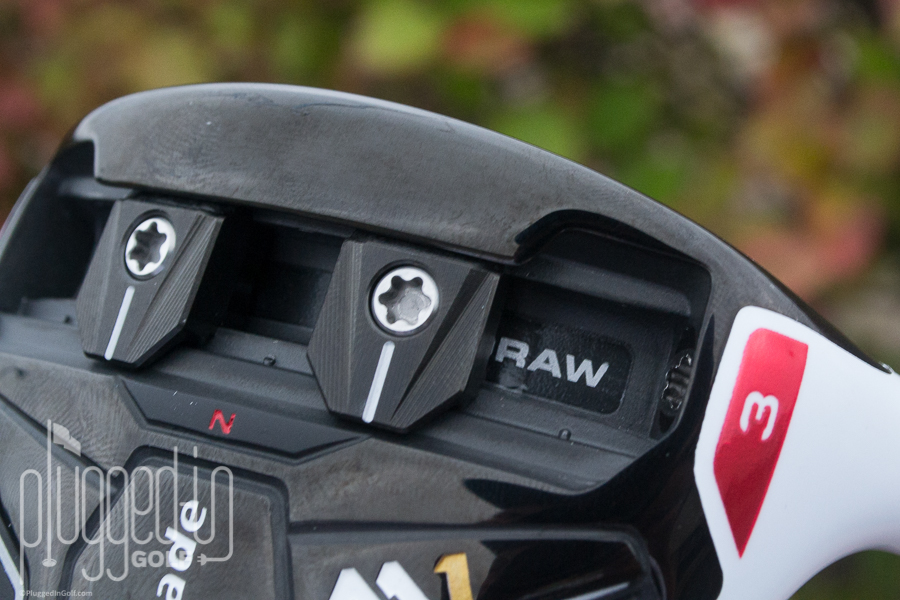