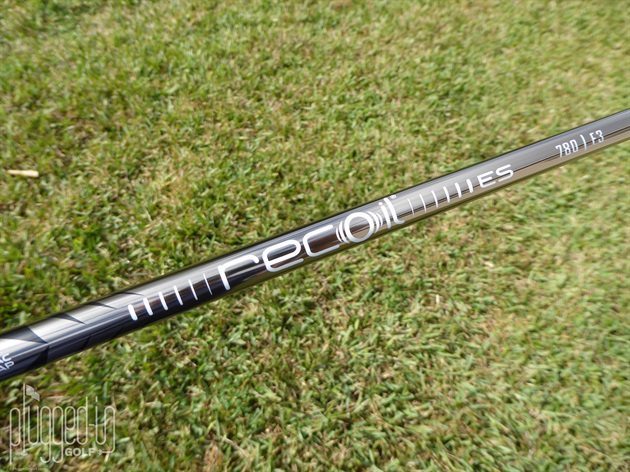 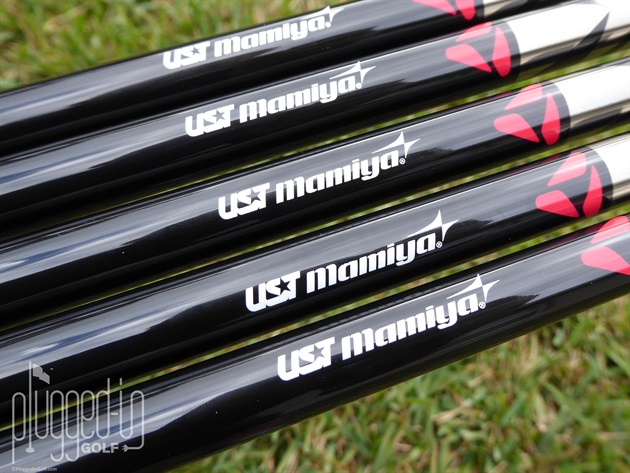 UST Mamiya has been one of the top graphite shaft manufactures for over 25 years.  That may not sound like a long time ago in the storied history of golf, but that was actually when players began shifting from persimmon to metal woods.   The Recoil line of iron shafts were introduced about 5 years ago when technology breakthroughs finally gave designers the ability to add performance into graphite iron shafts.  Over the years the Recoil line has expanded, and in this review I’ll examine the 780 ES SmacWrap, the latest evolution, new for 2018. 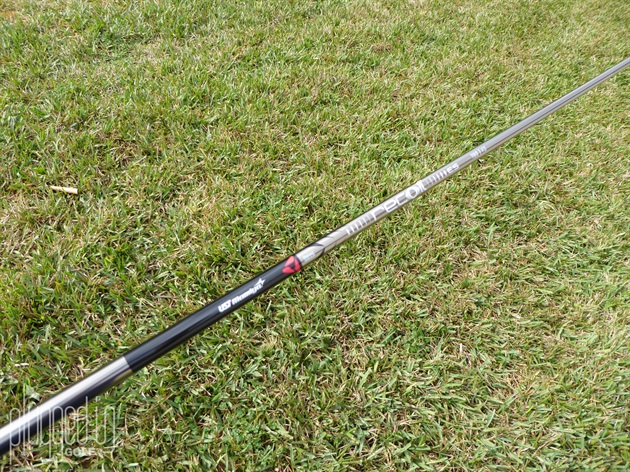 The Recoil 780 ES SmacWrap is offered in two distinctive finishes:  matte black and ion plated.  As you can see, I opted for the elegant ion plated shafts – which my pictures don’t do justice.

The premium look doesn’t come easy, but I’m glad UST Mamiya takes the extra steps required to create it.  Depending on your viewing angle and lighting conditions, the shafts can appear anywhere from a dark smoky grey to a mercury silver.  The red logo offers a nice pop of color on the black band. 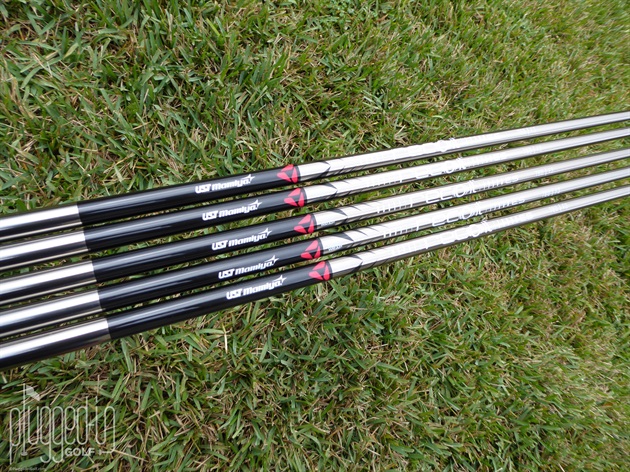 Smooth and powerful were the two words that jumped into my head after a few swings of the UST Mamiya Recoil 780 ES SmacWrap.  During the backswing, the club felt as one – the weight of the head didn’t dominate or seem lost.  During the transition, I could feel the shaft loading in my hands, and the tip had a strong release at impact.  That balance of a softer tip and stiffer midsection is what puts ES – Enhanced Stability – into the shaft name.

Beyond the great feel of well hit shots, it was the ‘other’ strikes that demonstrated the virtues of SmacWrap technology.  Developed to absorb noise and vibration in airplane cabins, UST Mamiya designers saw an opportunity to embed SmacWrap into the Recoil shaft composite.  I found the sting of a toe shot or heavy turf interaction was greatly diminished with the Recoil 780 ES SmacWrap.  And after one long session on synthetic turf, my elbows weren’t begging me to stop. 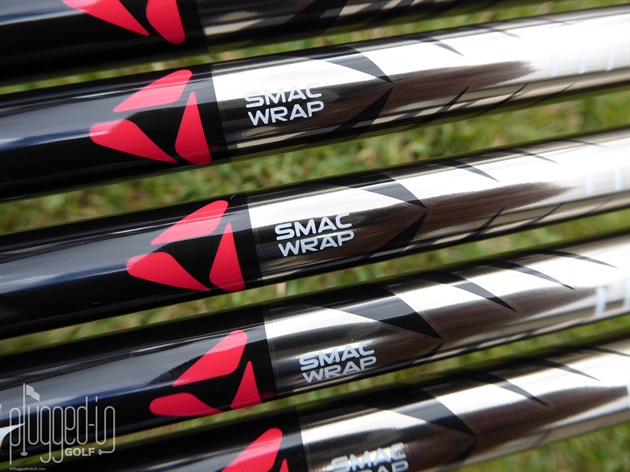 The powerful feel at impact of the UST Mamiya Recoil 780 ES SmacWrap translated into a beautiful ball flight.  The trajectories were high with a modest increase in carry distances.  I had mixed results when attempting to put a little extra into a swing.  I was able to gain yardage each time, but about half the swings resulted in undesirable dispersion.

The Recoil line is named for the hooping or spring effect the shaft exhibits going from round to oval to round during the swing.  What that means to the golfer is more energy transfer to the golf ball, yielding increased velocity and resulting in greater distance.  Based on my results, the name is fitting. 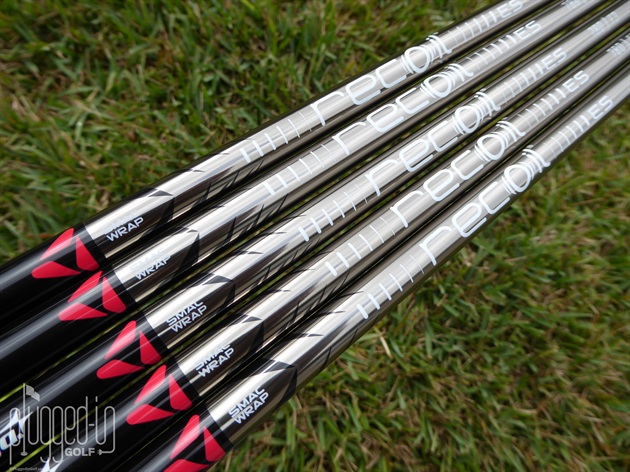 It never ceases to amaze me how technology can translate to other applications.  The golf industry keeps evolving because of science and engineering.  This was my first look deeper inside UST Mamiya, and I’m impressed with the company and, in particular, the Recoil 780 ES SmacWrap irons shafts.  A premium finish, wonderful feel and strong performance – the perfect trifecta. 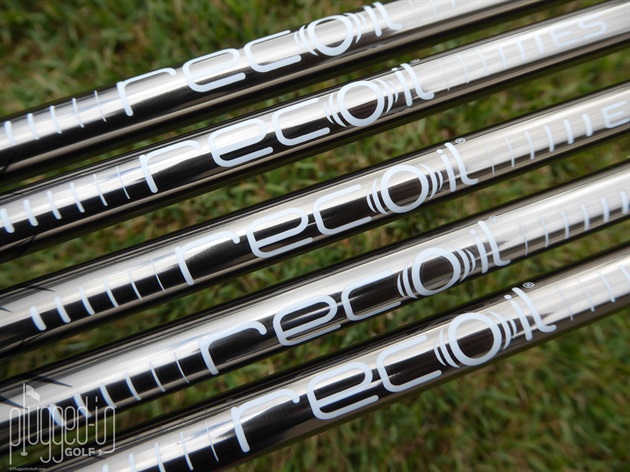 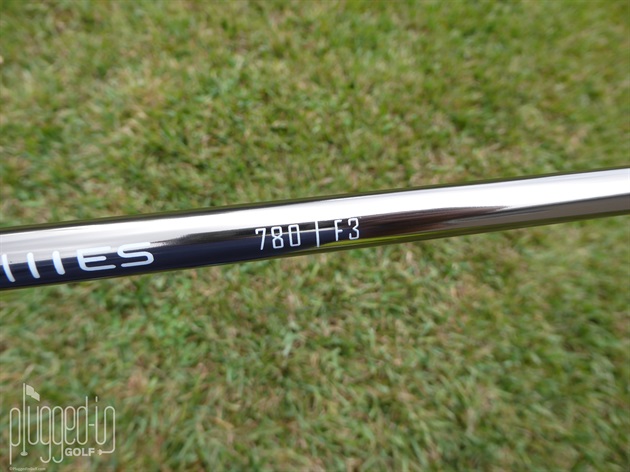 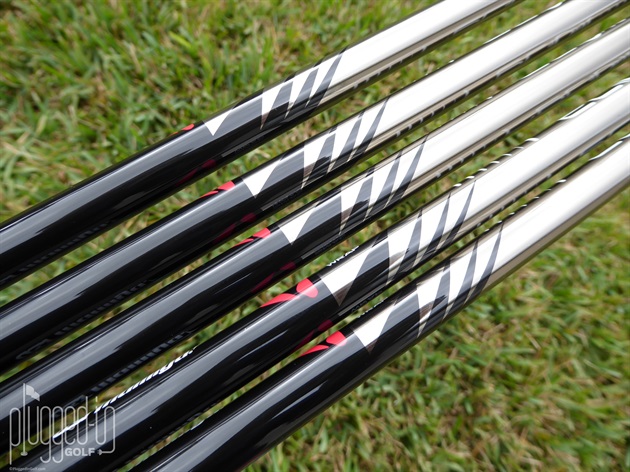 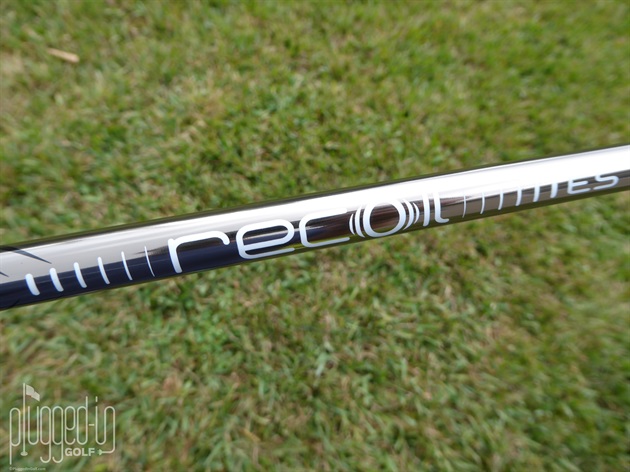