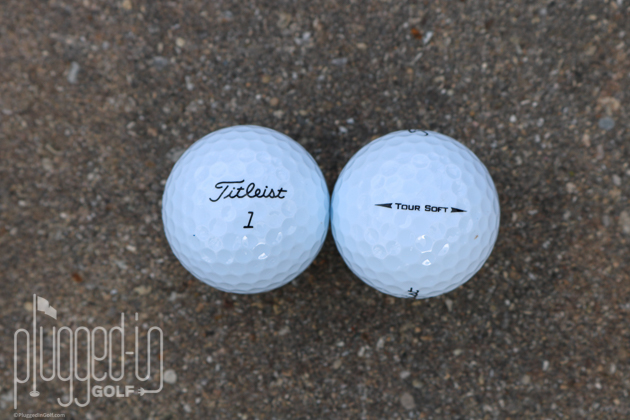 The Titleist Tour Soft golf ball is a solid option if you’re not set on a urethane-covered ball.  Soft, low compression feel and excellent distance.

When you think of Titleist, “Twitter war” is not the first thing that comes to mind, but that’s just what the company got thanks to their new Tour Soft ad campaign.  By calling out Callaway’s Chrome Soft, TaylorMade’s TP5, and Bridgestone’s Tour B RXS, Titleist brought down a wave of criticism about comparing apples to oranges.

Leaving all that aside, we grabbed a box of the new Tour Soft to see for ourselves if the performance lives up to the hype. 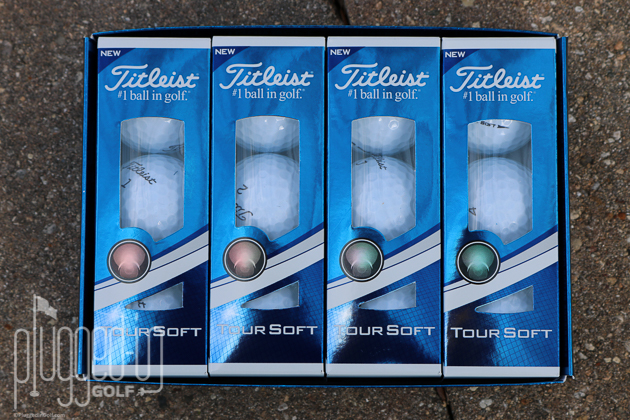 Off the putter, the Titleist Tour Soft lives up to its name.  I found it to be softer than the ProV1.  Where the ProV1 produces a mid-pitch “tock” at impact, the Tour Soft’s sound is lower pitch, hence the softer feel.  All that said, the difference is slight and might not be noticeable during a round.

In comparing it to the other balls that Titleist calls out, I would rate the Tour Soft as similar to the TP5 but firmer than the Chrome Soft or the Tour B RXS.

Launch monitor testing and on-course play showed that the Tour Soft stands up well in comparison to premium golf balls.  One of our staffers normally plays a Chrome Soft and felt that the Tour Soft was equally long on the course, though he added that his comparison came during a stretch of very good ball striking.

Driver spin was extremely consistent with the Titleist Tour Soft.  While not the lowest spinning ball off the tee, only the very worst strikes produced spin outside of a 200 RPM range.

With the irons, the story was similar.  The Tour Soft produced average spin numbers but was very consistent. 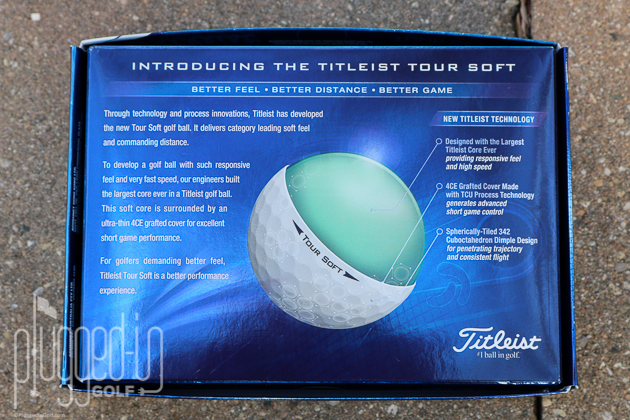 The short game is where non-urethane covered balls tend to fail in comparison to tour balls, and that was largely true for the Tour Soft.

On full swing wedge shots, the Tour Soft was fairly close to the ProV1 and other urethane-covered balls.  As I backed down to shots of 60 yards and less, the gap grew dramatically.  Urethane covered balls like the ProV1 spun about 20% more on those half-wedge swings.

If maximizing short game spin is a priority, you should stick with a urethane-covered golf ball.  That said, the Tour Soft is very good in the short game compared to other non-urethane balls. 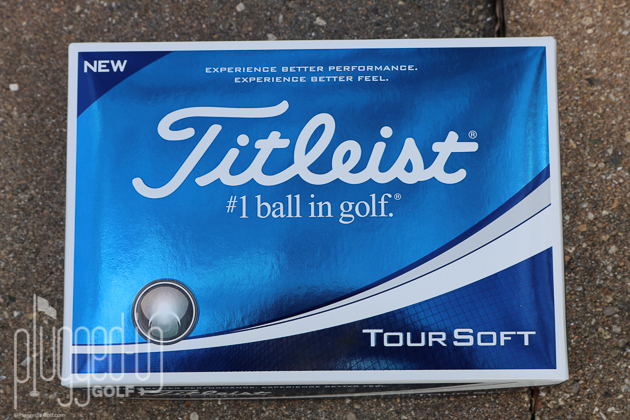 The Titleist Tour Soft is a good, soft-feeling golf ball, but it isn’t a category-buster.  If you want top-end performance in your short game, you still need urethane.  However, for the vast majority of golfers for whom durability and value are more important, the Tour Soft is a solid choice.