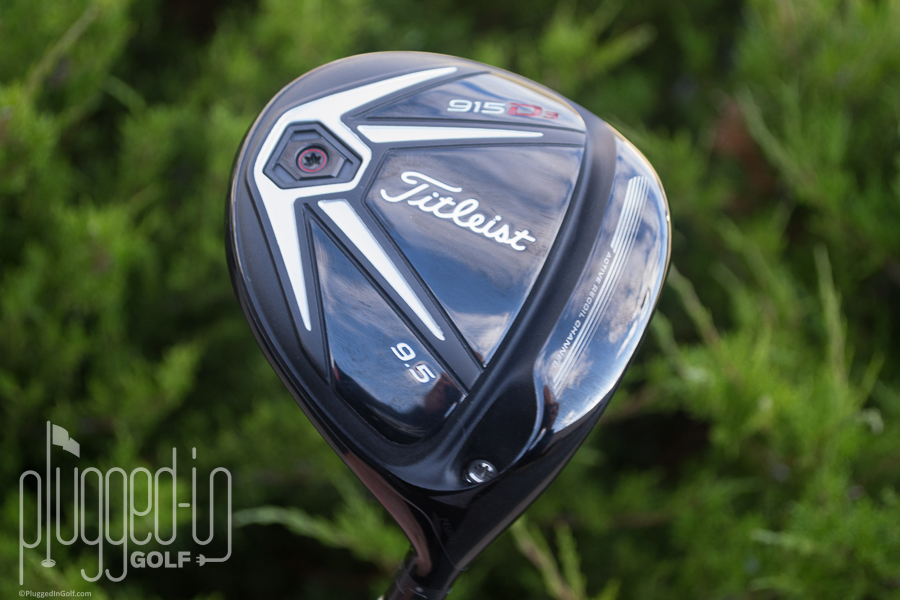 The Titleist 915D3 driver is a nice blend of forgiveness, performance, and playability from a classic golf brand with a focus on modern performance. 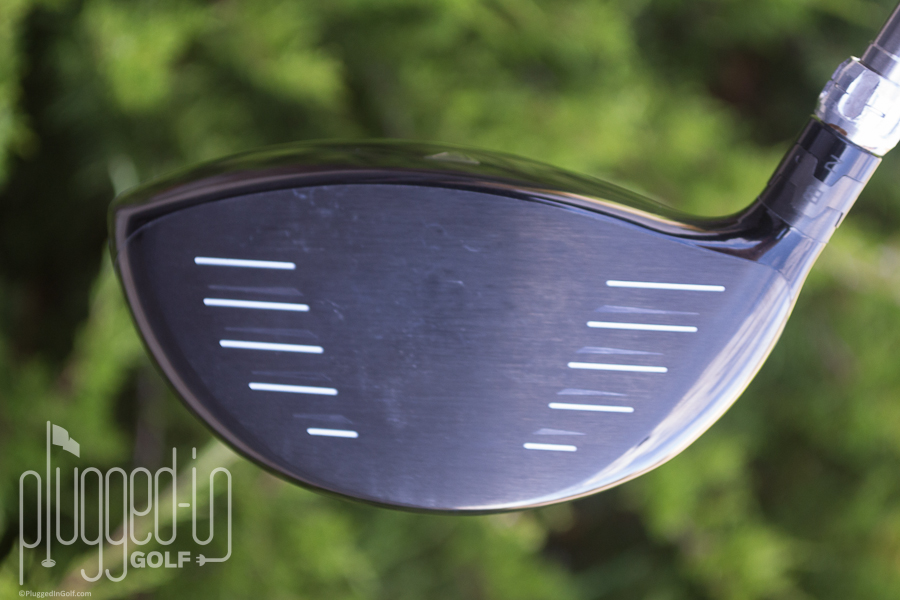 To summarize my review of the Titleist 915D2 driver, I felt that it was an interesting departure from Titleist driver lines in its forgiveness and feel.  The Titleist 915D3 is going to seem much more familiar to the traditional Titleist fans and those golfers looking for more of a player’s driver.  Though still forgiving, the 915D3 still has a smaller, 440 cc head, pear shape, deep face, and lower launch with excellent feel. 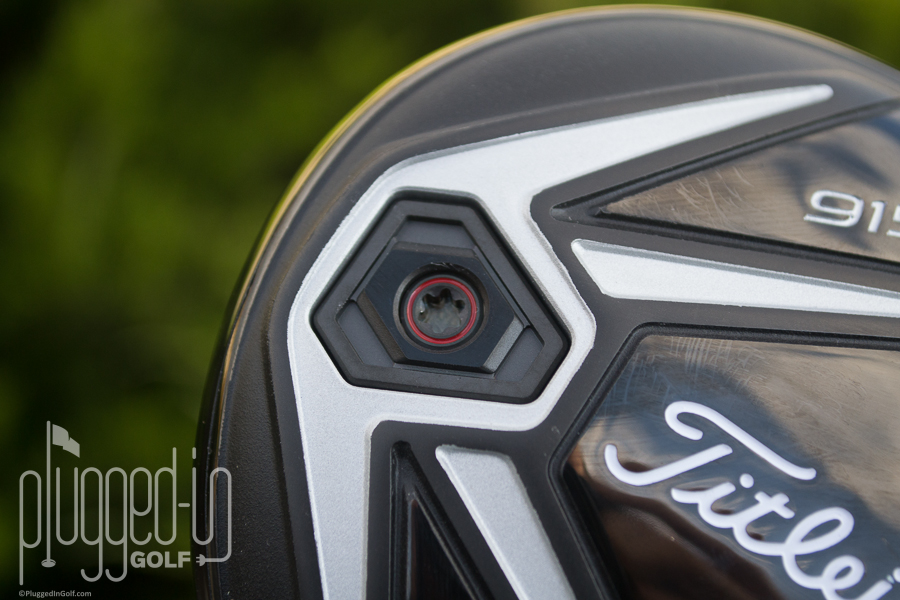 Sticking with the theme of being traditional, the Titleist 915D3 delivers a classic look that doesn’t need big bright colors and graphics to do the talking.  The compact pear shape is going to be very appealing to many eyes at address, and the deep face sets the club up to the ball nicely with a little toe in the air.  In the A1 Surefit setting, the 915D3 face sets up dead square.  Like the 915D2, the crown is a plain metal-flake black with a white alignment arrow.  The face and sole are both black, and there is minimal branding on the sole and toe of the driver.  There are also white lines on the sole that are the signature of the 915 line, and they make the club standout at a distance. 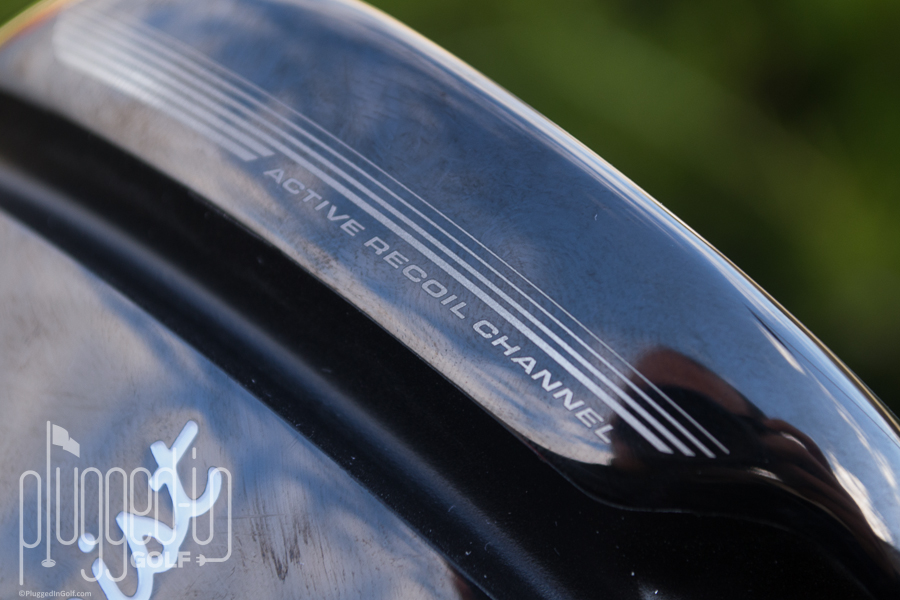 The first time I hit the Titleist 915D3 was indoors at Club Champion, and it was loud, just like the 915D2.  For some reason, the new Titleist 915 drivers are louder than their predecessors.  Maybe it’s the new Active Recoil Channel, maybe it’s the thicker face with the radially thin perimeter, but they are just flat-out loud.  The “loud factor” is natural indoors, especially with modern drivers, but when I hit the clubs outside, I found the exact same thing.  Frankly, I was shocked that I wasn’t getting stared down at the driving range.  That said, I will tell you that the sound is explosive on the sweet spot and off-center.  All of us at Plugged In Golf can live with attention-grabbing sound, but those looking for a more muffled sound may need a little hot melt.

Of the Titleist 915D2 and 915D3, I much prefer the feel of the D3.  The 915D3 seemed to have a lot of the same forgiveness across the face with much more response than the 915D2.  I knew where I was hitting the ball on the face rather than every shot feeling like I hit the ball pure.  Additionally, it really feels like the ball jumps off the face of the 915D3.  On the monitor, I was shocked that some of the shots I hit weren’t longer because it really felt like the ball jumped off the face. 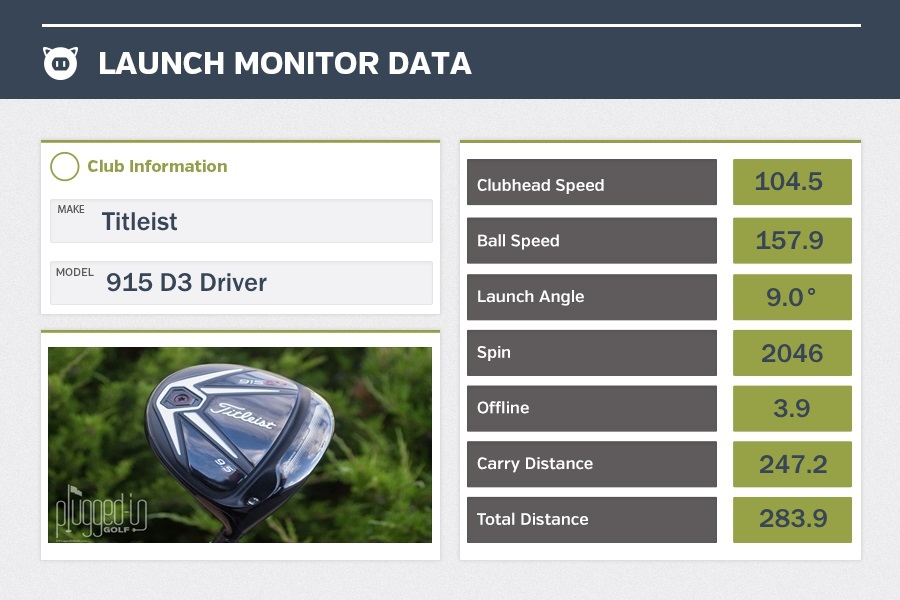 I tested the Titleist 915D3 using the Aldila Rogue shaft and found that this setup was a roller’s dream.  The 915D3 is already a lower flight, lower spin club, so pairing it with a spin-killer like the Rogue gave me a lot of super low launches and some big roll out.  The problem for me was that I struggled to get the ball in the air, so I didn’t get an optimal trajectory on my shots.  As with the 915D2, I think I would have to spend more time with the Surefit adapter settings and the five stock shaft options to get more carry and total distance.

The 915D3 is an extremely workable driver, and I was able to shape the ball both directions quite easily.  With the Rogue shaft, I found it much easier to get the ball to the right than to the left.  This is usually the opposite for me, my miss usually being a drifting hook.  I was able hit low shots easily and mid shots with a little work, but high shots took quite a bit of effort.  Again, this could be a shaft issue, but the club is definitely meant to produce a lower flight. 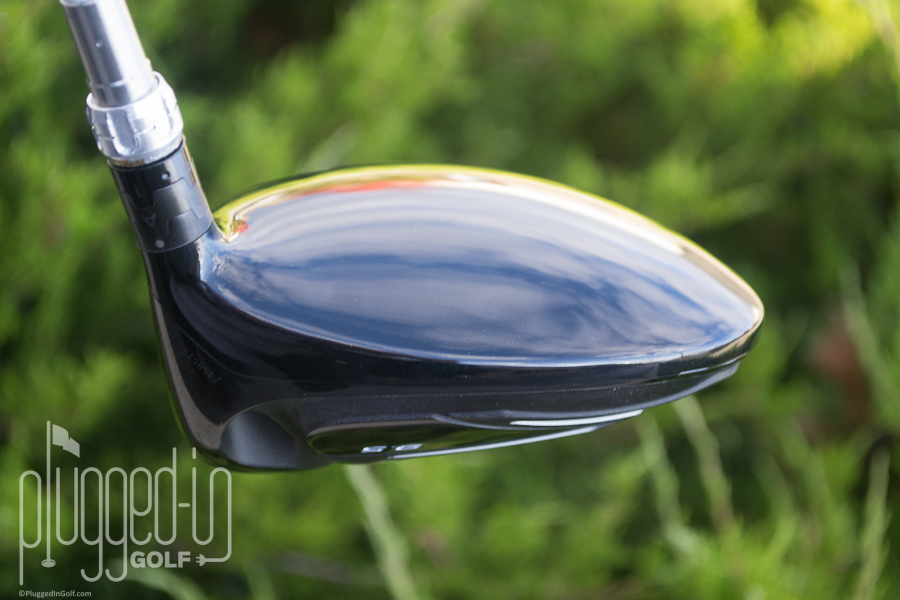 The Titleist 915D3 is a really nice driver, but still has the same complexity as the 915D2 when it comes to getting properly dialed in.  Though the 915D3 looks great, feels good, and is quite playable, I left my testing feeling like I didn’t really maximize its potential.  With so many dynamic components to consider with the 915 series, it’s almost mandatory that you spend a significant time working through all of the options to make sure you get the optimal setup. 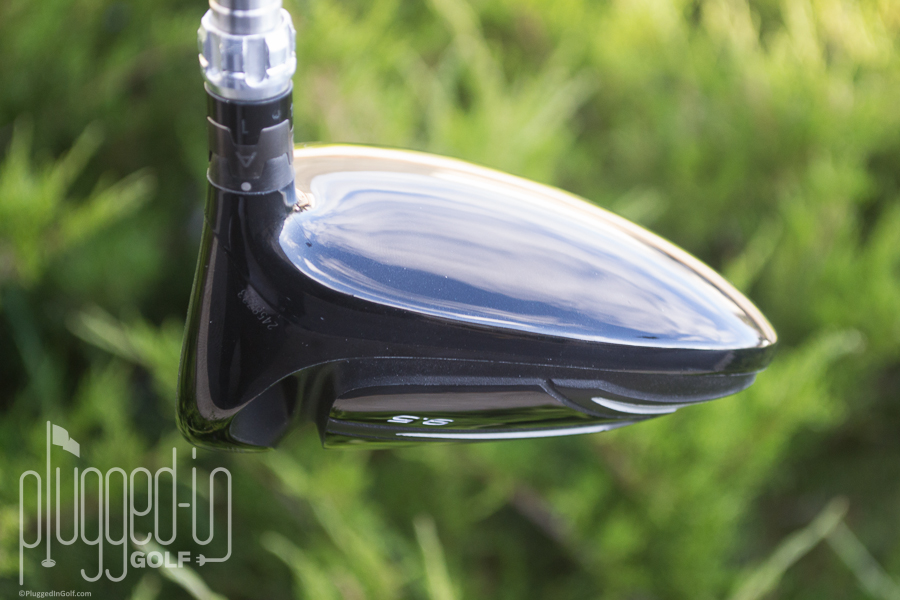 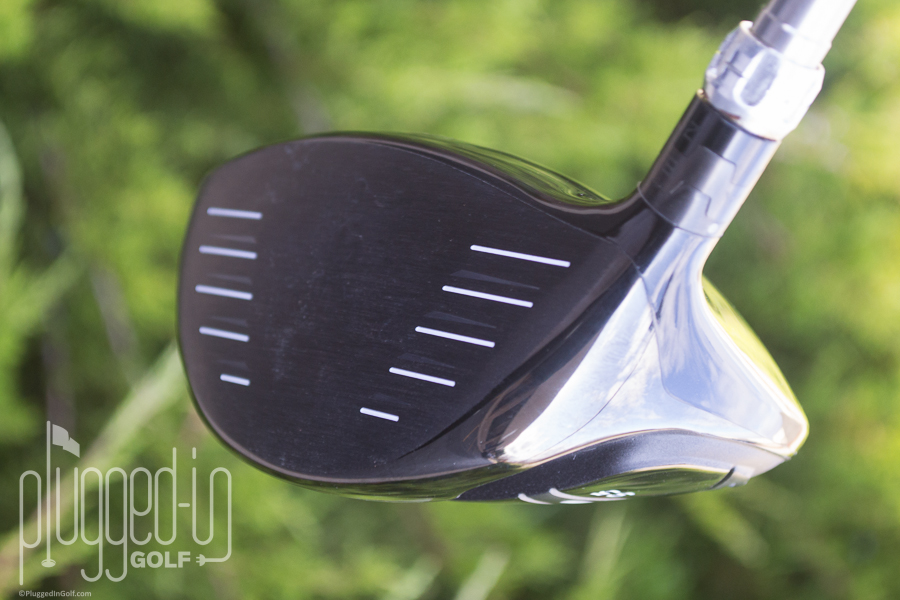