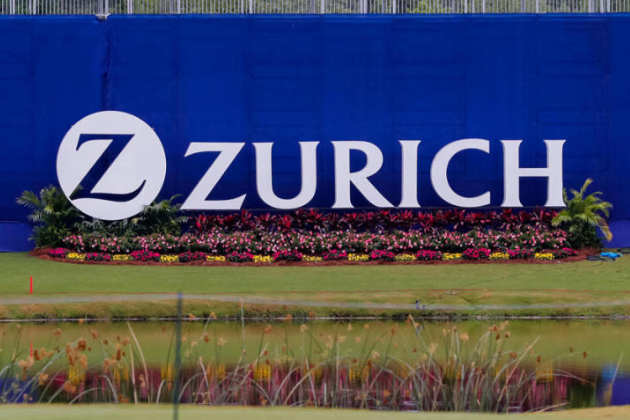 New Orleans, LA  — Xander Schauffele and Patrick Cantlay have won the 2022 Zurich Classic of New Orleans.  In stunning fashion, Schauffele and Cantlay became the first-ever wire-to-wire winners at this tournament with a score of 29-under-par.  With how successful they were, it would appear this could be an all-star pair to be aware of in future President and Ryder cup teams for years to come.

The unique format of two rounds of best-ball and two rounds of alternate-shot did nothing to slow down these two.  From the very first round, it felt almost obvious they’d come away victorious.  They began the tournament with a 59 and proceed to follow that up with rounds of 68, 60, and 72 respectively.  This team effort, makes the fifth PGA Tour win for Schauffele and the seventh for Cantlay.

While it was the Cantlay and Schauffele show this week, they weren’t the only pairing to succeed in Louisiana.  Sam Burns and Billy Horschel who finished fourth in this tournament last year, had another great showing.  South African golfers also showed up in a big way, as the team of Branden Grace and Garrick Higgo despite struggling a bit in the final round, would finish tied for fourth, at 23-under-par.

After this, the PGA Tour moves South of the border to Vallarta, for the Mexico Open.  While duos were the name of the game this week, next week, it’s back to every player for themselves.  Some of the top talent competing for the title will include the likes of Jon Rahm, Gary Woodland, and Patrick Reed.  Also, keep an eye out for the best Mexican-born PGA players to succeed on home soil: Abraham Ancer and Carlos Ortiz.

Xander Schauffele’s What’s In The Bag:

Patrick Cantlay’s What’s In The Bag: