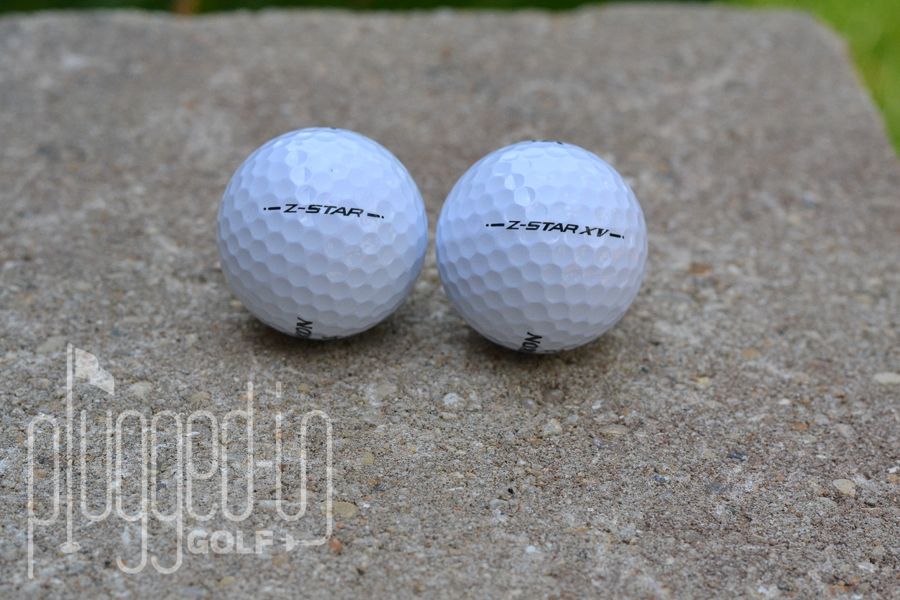 Much different than previous Z-Stars.  Better feel and performance in the Z-Star XV.  An interesting advancement from Srixon. 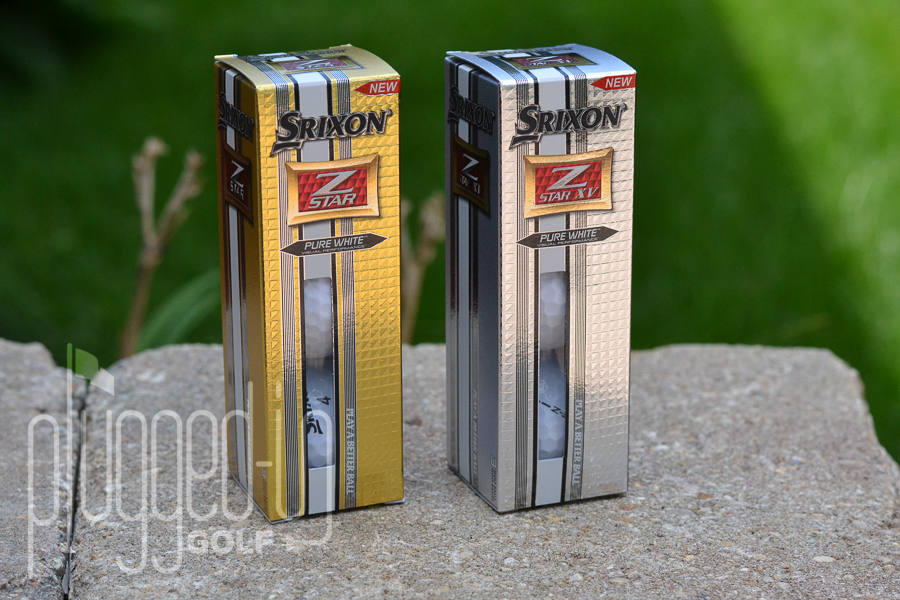 Srixon has recently introduced updated versions of both the Z-Star and Z-Star XV golf balls. Both balls use Srixon’s new “Spin Skin,” a new dimple pattern and an enhanced core aiming to make a softer feeling ball perform like a firmer ball. Srixon says their new Spin Skin “improves friction between the golf ball and club surface by 20%” which will improve greenside spin and control, but won’t cost you distance off the tee. 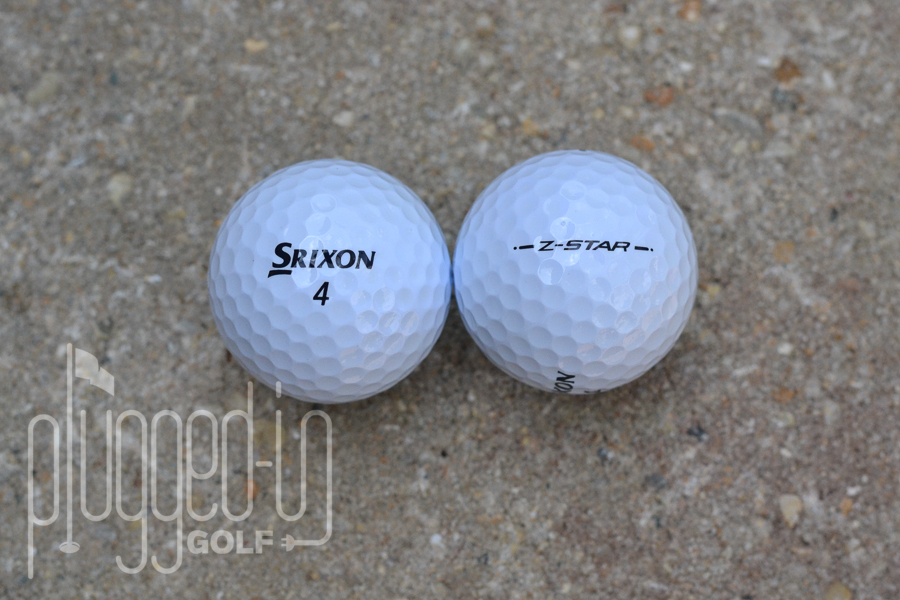 On paper, I think the Z-Star is supposed to have better feel than the Z-Star XV, but throughout my entire test period, I constantly felt the XV had much better feel than the Z-Star.  The Z-Star XV is a nice compromise between the firmness people may look for in a low spin ball and the soft compression people may look for in a “spinner” ball.  To make a relative comparison for people, I would place the Z-Star XV right in between the feel of the Titleist Pro V1 and the Titleist Pro V1x.  That is the exact area of feel I would like to be in with a golf ball from driver through the putter.

For me personally, the Z-Star performed well, but I had quite a bit of an issue with feel when it came to shots requiring touch.  That’s not to say that the feel is bad, but it wasn’t for me. I had a hard time knowing what the ball was doing off the club face with my finesse shots.  For my long game, it wasn’t as much of an issue, and the Z-Star felt fine. 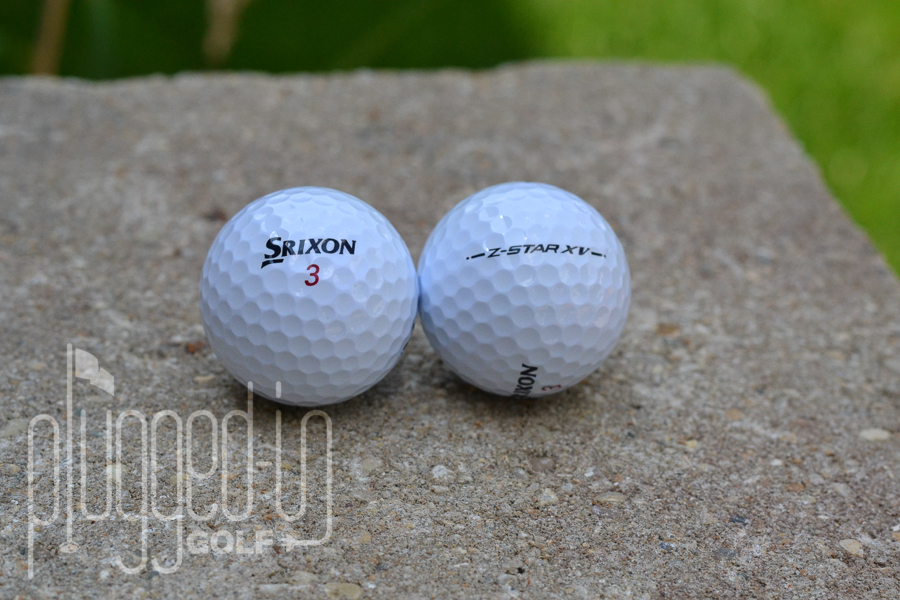 Both the Z-Star and the Z-Star XV performed well in my long game.  I was much more accurate and had more distance with the Z-Star XV.  I struggled a little in controlling the Z-Star, but this could be expected from a higher spinning ball.

I have typically played the Titleist Pro V1x because it helps me get a few extra yards, and I have a much easier time keeping the ball in the fairway.  Well, I may have found a replacement in the Z-Star XV.  As stated earlier, the Z-Star XV doesn’t quite feel as hard off the face as the Pro V1x, but it had the same benefits of the Pro V1x in terms of adding extra yards and keeping the ball in the short grass off the tee. 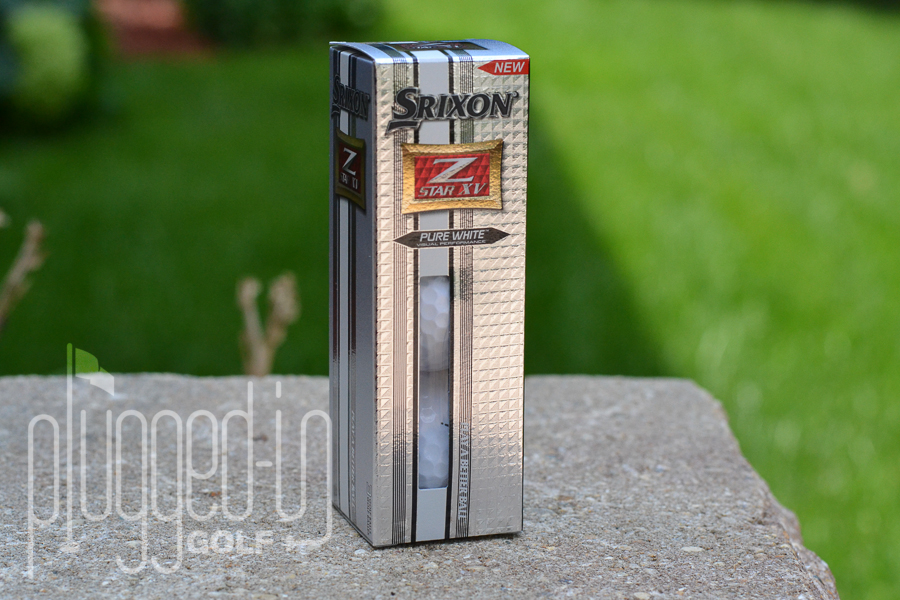 Again, I did not mix well with the Z-Star here but I loved the Z-Star XV.  The Z-Star XV was easy to control all the way from shots into the green to small chip shots with little green to work with.  I was concerned I may have issues with not being able to get enough spin on the greens, but that was far from the truth.  The Z-Star XV easily outperformed my Pro V1x.

The interesting thing here was that the regular Z-Star performed very well in approach shots and my wedge game; you can really manipulate the ball and do some neat things with it.  I felt like I struggled because I didn’t have great feel with it, but I was pleasantly surprised at how well my shots turned out after I hit them.

Putting with the Z-Star XV was smooth.  The ball felt great off the face of the putter and rolled nicely.  I’m of the belief that no matter how good a ball feels on the rest of the course, if it doesn’t feel good with the putter then it’s no good.  This certainly was not a deal breaker for the Z-Star XV and made me feel good enough to keep the ball in the bag. 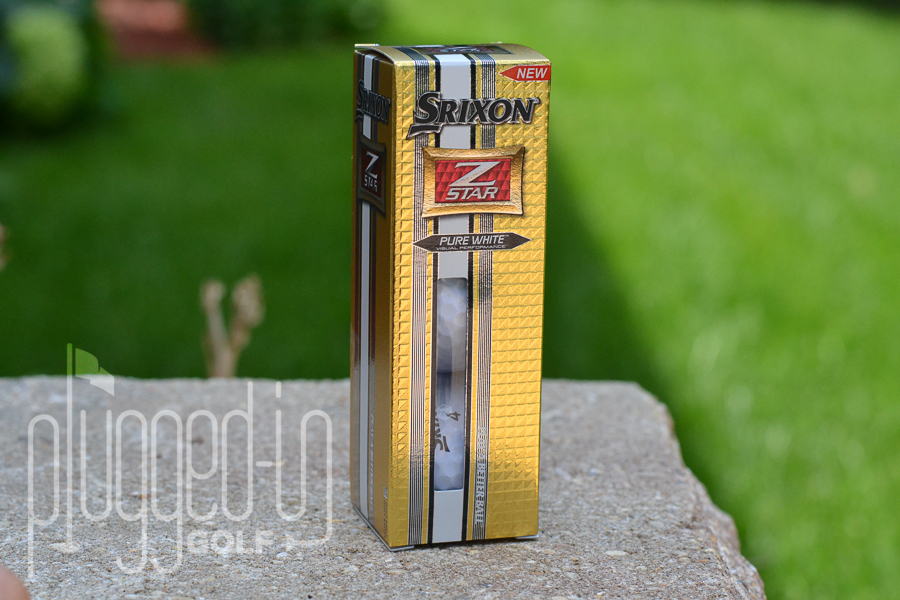 Both the Srixon Z-Star and Z-Star XV balls are great golf balls.  It’s not unusual for a golfer to have a strong preference toward a specific version of a high end golf ball; you will see it with any major manufacturer’s offerings.  For me, I fell for the Z-Star XV.  I felt it lived up to all of the new claims Srixon is making for their new line of golf balls.  There is an excellent compromise between distance, feel, and spin.

A further testament to the Z-Star XV: I finalized my testing period for the Srixon balls by putting the Z-Star XV in play at my company golf outing and ended up taking home the title of Long Drive Champion. Signed, sealed, delivered; I’ll be playing the Srixon Z-Star XV for awhile.

Both the Srixon Z-Star and Z-Star XV golf balls are offered at retail for $44.99 and come in Pure White and Tour Yellow.