The Parsons Xtreme Golf (PXG) 0311 irons may come with quite a hefty price, but man are they some all-around slick golf clubs… 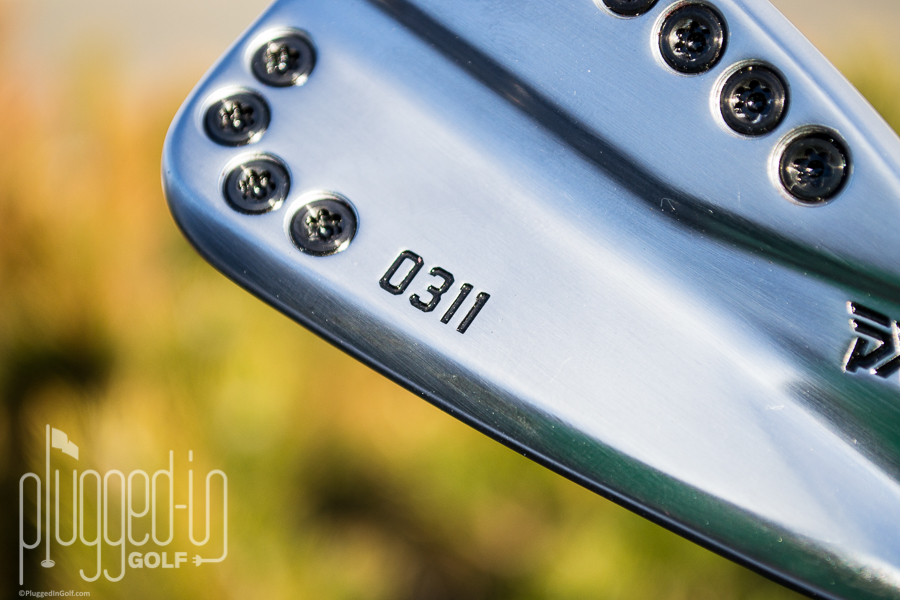 The Parsons Xtreme Golf story is an article in itself, but the short version is that GoDaddy founder Bob Parsons is a massive golf nut and decided he wanted to get into the golf industry.  What PXG has brought to the table are some of the most unique looking clubs in the game, and certainly some of the most expensive clubs available on the market.  The PXG 0311 irons will run you a couple thousand dollars for a complete set, but the feel and performance may have you thinking it’s worth it. 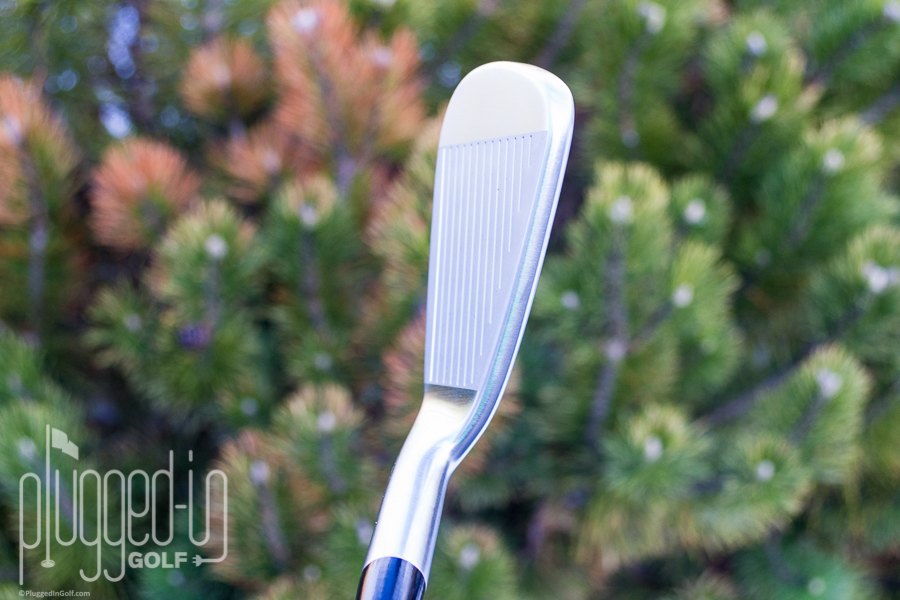 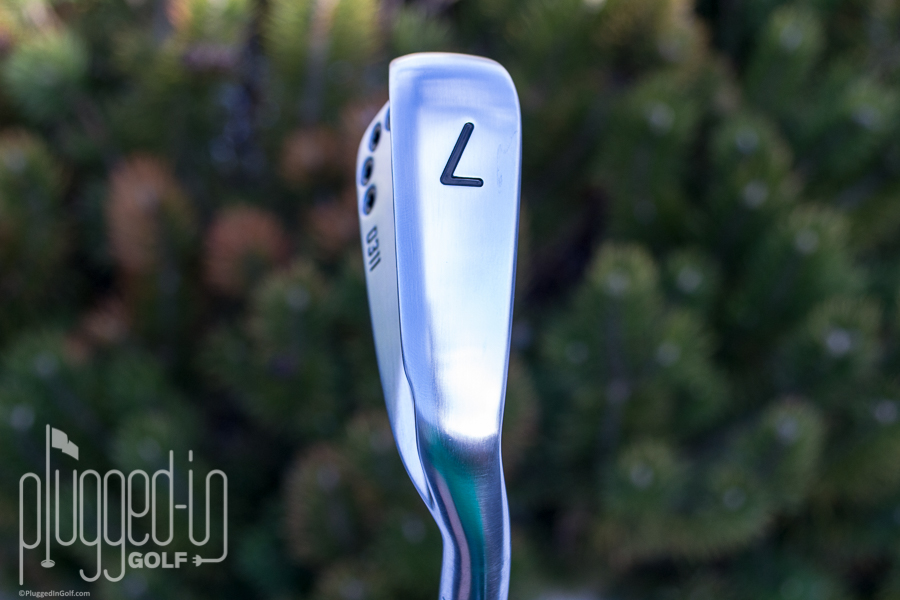 The first thing you notice about any PXG club, including the PXG 0311 irons, are the unique tungsten screws that serve as weighting around the perimeter of the head to help with the higher MOI of the club.  The tungsten screws are like a magnet drawing your attention to the club.  The rest of the 0311 has a pretty clean blade look.  The branding is minimal, the lines are simple, and the size and shape are more in mid range for blades.  There is a little bit of offset, but it is far from what is typically found in the game improvement world. 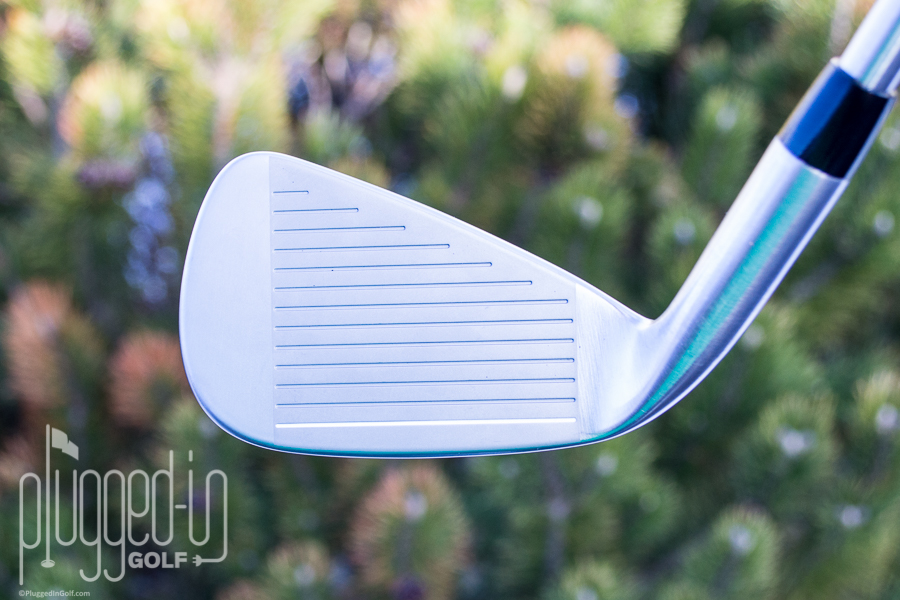 When you hit the PXG 0311 irons well, they have that click you look for in a blade, but they also have a sound I can only describe as a “woosh.”  Honestly, I have no idea where, why, or how that sound happens, but it makes you feel like you nailed your shot.  Maybe it’s a combination of the thinner steel face and the thermo plastic elastomer (TPE) material inserted in the hollow areas of the club.

I’ve had the opportunity to hit a couple of different sets of 0311’s now, and it has become clear to me that getting properly fit for these irons is crucial for many reasons, but feel is a big one.  With the wrong shaft, the PXG 0311 can feel a little empty and unresponsive.  However, when you have the 0311 paired with the perfect shaft, the clubs feel like butter; it’s extremely forgiving with a larger sweet spot.  The sole is a little thicker than a traditional blade which makes for a controlled and solid turf interaction.  All in all, when fitted properly, the feel of the PXG 0311 will be a great help to your confidence with the club.

PXG bills the 0311 irons as basically the best iron in the world.  They claim to be the most forgiving, longest flying, higher launching, and softest feeling irons out there.  I don’t know if I 100% agree, but I have to hand it to PXG – these are one hell of a debut iron.  I found them forgiving enough with a pretty consistent launch angle and about 3/4 of a club more distance.  Some people are having a lot of luck going from carrying 4-PW in their old irons to comfortably switching to 6-PW and a hybrid in PXG.  While I don’t think I’d see that big of a gain personally, I have seen others pick up quite a bit of distance.  At the end of the day, hitting the clubs well and controlling the ball is the most important part of playing a golf club, and the PXG 0311 does this well.  I found the clubs very easy to hit to the point of feeling like it was cheating, and maybe most importantly, a lot of fun to swing. 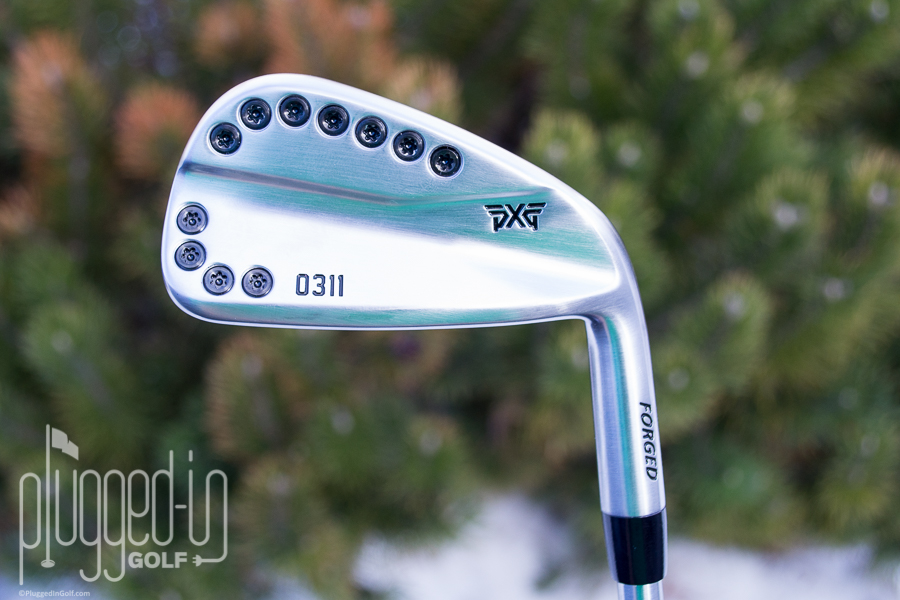 Many will likely find the PXG 0311 irons to be well out of their price range, but for those that are willing to go a little deeper into the wallet, these clubs are definitely a must see.  As always, it’s crucial to get properly fit for these and players will all experience differing results, but I think a lot of people are going to be impressed by the new guy at the party.