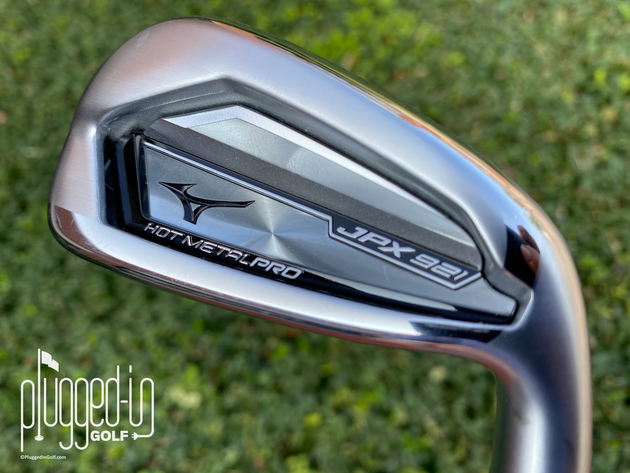 The Mizuno JPX921 Hot Metal Pro irons are game improvement irons with plenty of ball speed but little offset.  A rare combination that can be great for combo sets. 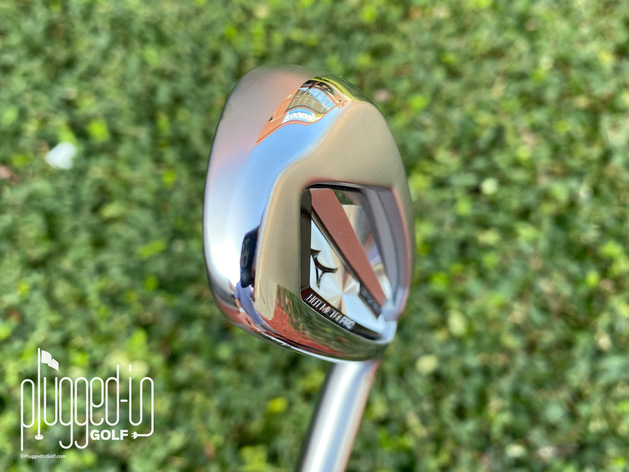 For the last couple years, I’ve been critical of Mizuno for releasing too many irons that aren’t clearly differentiated.  The biggest exception has been the Hot Metal Pro, which I praised when it was unveiled in 2018.  Does the latest version continue to offer golfers something they can’t find anywhere else? 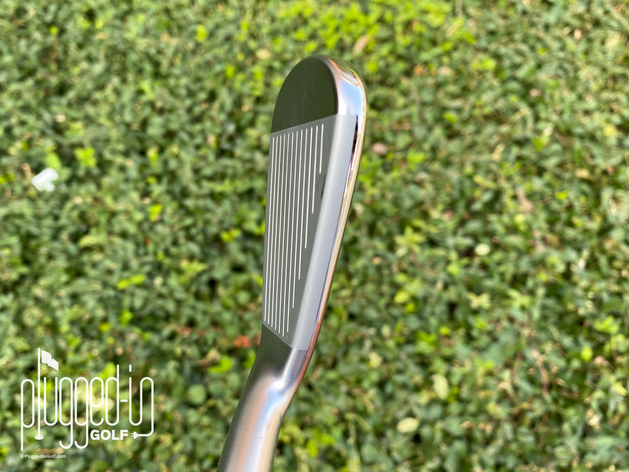 The Mizuno JPX921 Hot Metal Pro irons are game improvement irons without the offset.  The top line is thinner than expected, and the use of two tones of silver makes it appear even slimmer.  Offset and blade length are the two ways that the Pro model differentiates itself from the standard Hot Metal irons.

In the bag, the JPX921 Hot Metal Pro is nearly identical to the standard Hot Metal.  Both use a black and silver color scheme, eschewing any fancy paint fill colors.  The branding is confined to the cavity and looks sharp. 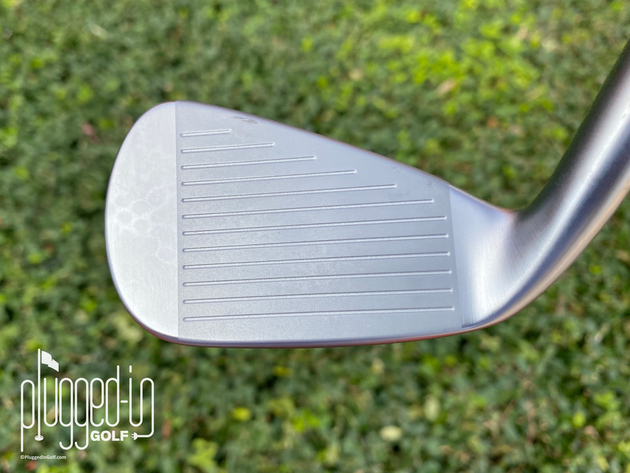 My primary issue with the original Hot Metal Pro irons [review HERE] was the unpleasant feel.  This is been improved markedly in the new version.

Both the JPX921 Hot Metal and the JPX921 Hot Metal Pro irons are made with the same Chromoly metal and feature a frighteningly thin face.  These irons feel very crisp on center but are much quieter than previous iterations.  Neither iron feels soft, but pure strikes do feel solid.

Feedback is about what you’d expect from a game improvement iron.  Misses get dull, losing the crisp snap.  Through the hands, feedback isn’t precise but it’s good enough to get a general idea about how you struck the ball. 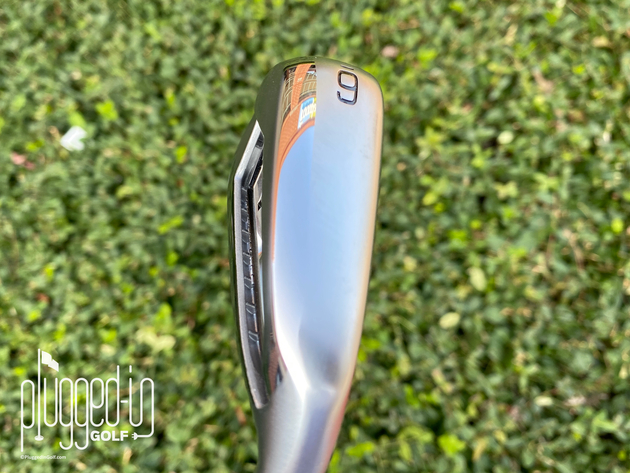 On center, these irons are about as fast as anything you can buy.  The Chromoly face is extremely thin which leads to very high ball speeds.  Mizuno is also using a seamless cup face on these irons which helps to retain more ball speed on mishits.  I found that the forgiveness is good, but it’s not a club I would recommend for the higher handicap player.

The JPX921 Hot Metal and Hot Metal Pro have fairly strong lofts which are a key part of how they create so much distance and ball speed.  Strong lofts also lead to lower launch and lower spin.  I found the Hot Metal Pro to be slightly lower launching and spinning than the standard version.  As always, it is critical to be fit for these irons so you can hit the ball a long way and have it hold the green. 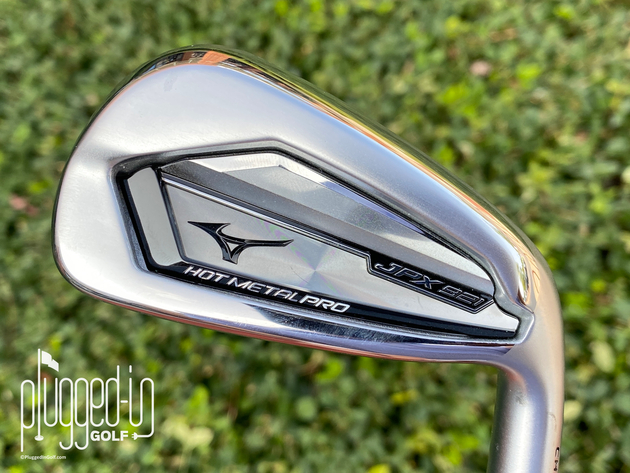 Whether you order a full set or just use them to fill out the top end of your bag, the Mizuno JPX921 Hot Metal Pro irons are going to help you hit the ball a long way.  The smaller head and reduced offset give them a look that’s more attractive to better players and makes them ideal for pairing with the JPX921 Forged or Tour. 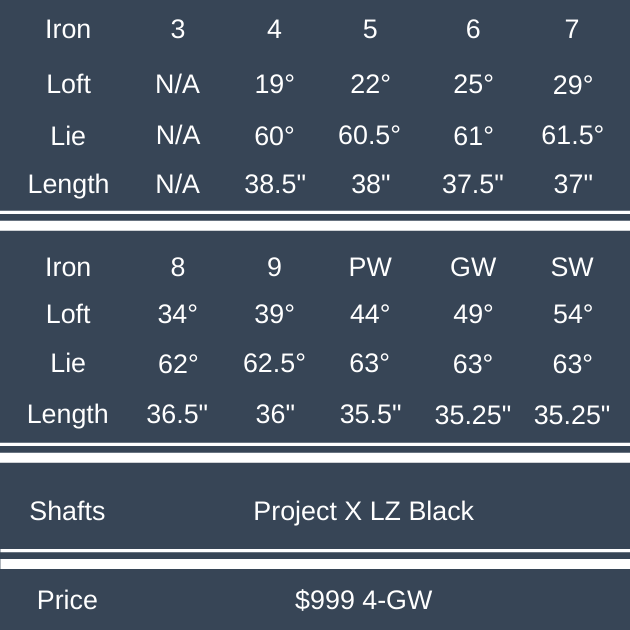