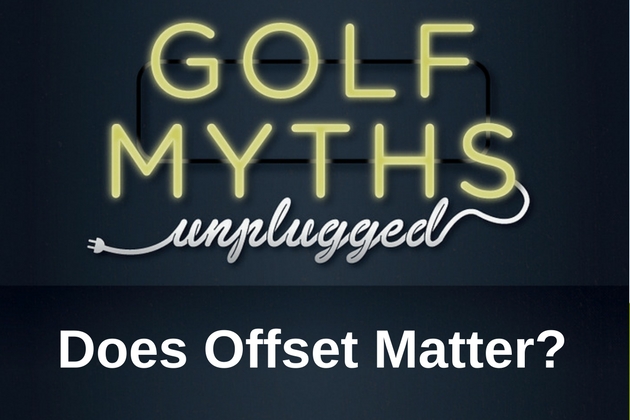 Whether they know the term “offset” or not, most golfers’ opinions of an iron’s looks will be dramatically shaped by it.  Higher handicap players tend to see a an iron without offset and cringe in fear.  Better players will stick out their tongues at more than a whisper of offset.

We wanted to know whether this strong visual preference is based in performance or not, so we put it to the test.

For this test we brought together five testers with handicaps ranging from scratch to 15.  Each player hit seven shots with four irons – each one with different amounts of offset.  Every shot was captured on Trackman.

Each player used the same shaft in each iron, and each iron was set to the same loft.  Unfortunately, the heads were slightly different, so the data and conclusions here are imperfect.

Testing was done at, and with the help of, Club Champion. 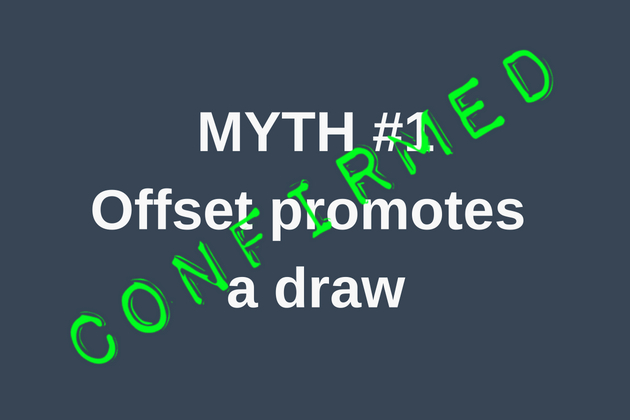 In our test group, 4 out of 5 testers saw more offset correlate to more draws.  Those four players hit the most offset iron with a face-to-path that was, on average, two degrees more closed than the next closest iron.  That’s a substantial difference.  It can turn a small fade into a straight shot, a straight shot into a tight draw, and a draw into a hook. 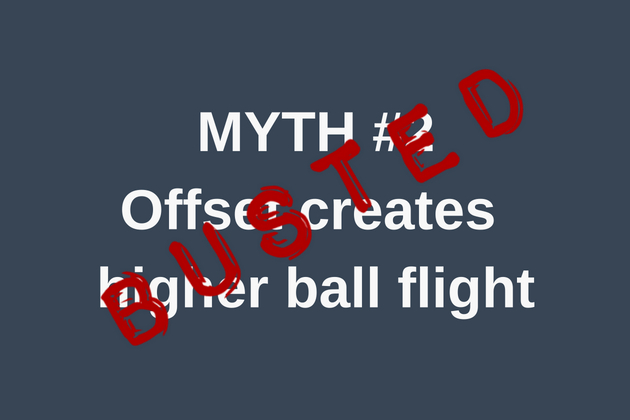 On a robot, it’s possible that offset will create a higher ball flight.  With our testers, however, that was not the case.  Though offset moves the center of gravity back, it also created a closed face-to-path which neutralized that affect. 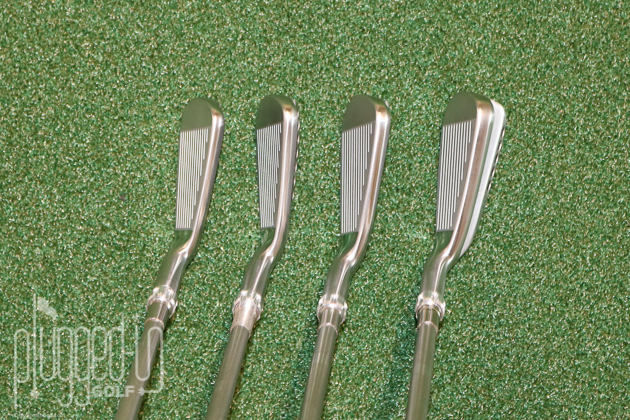 The most offset iron was universally panned.  Comments ranged from “I’m fighting this” and “It looks closed” all the way to “I just hate this thing.”

On the other end of the spectrum, the least offset iron was admired.  Every golfer rated it as their favorite to look at.

What was most interesting was how the testers correlated offset with forgiveness.  When asked which of the irons they would choose, most selected the iron with the 3rd most offset.  Their answer usually sounded something like, “I would like the (least offset) but it would be smarter to take (more offset).”  These answers came in spite of the fact that many had just hit the two irons with less offset as well or better on the launch monitor!

Does offset matter?  Only if you care where your golf ball ends up.  For players that struggle with a slice, more offset can be a great way to straighten out ball flight.  Golfers who already hit a draw, however, would do well to look for an iron with less offset.