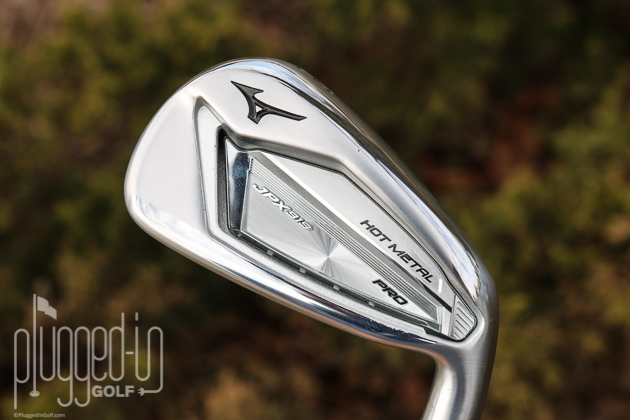 The Mizuno JPX919 Hot Metal Pro irons offer forgiveness and ease of play with minimal offset.  Ideal as a long iron replacement for the better player. 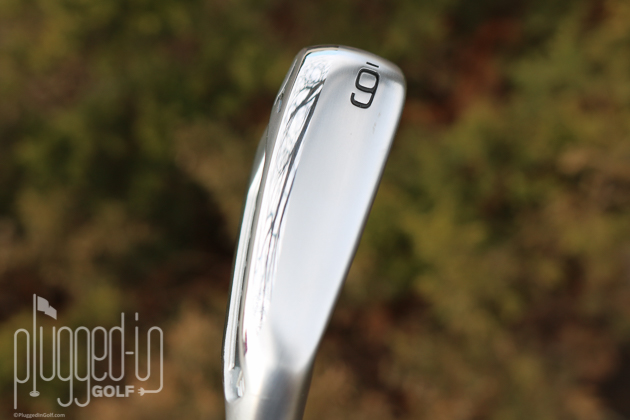 Whether in their MP line or the JPX series, Mizuno has been offering golfers tremendous opportunities to create their own blended sets.  Whether you need more forgiveness, ball speed, or higher launch, you can mix and match their models to suit your game.  With the JPX919 Hot Metal Pro irons, Mizuno is adding a very in-demand option to their fitting matrix: a hot, forgiving iron with minimal offset. 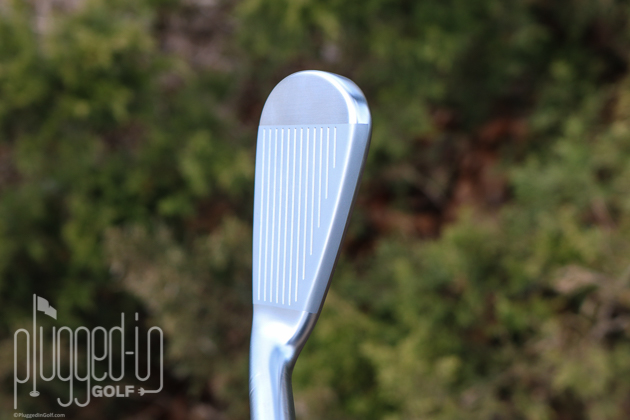 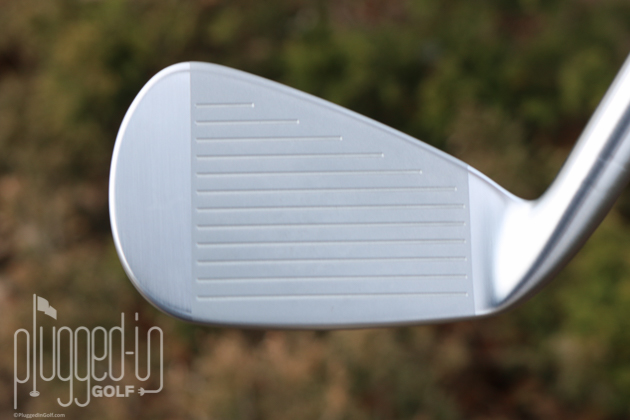 Though the look of the JPX919 Hot Metal Pro is more player-ish, the sound and feel are not.  Impact is loud, and the feel borders on hard.

Everyone in your group will know when you’ve mishit this club – you’ll hear a “clank” instead of the “click” of a centered shot.  Feedback through the hands is vague.  Big misses can be located, but small misses all feel similar. 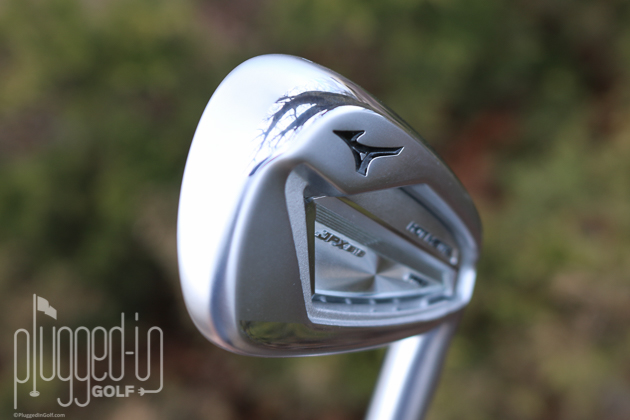 Since its inception, the Hot Metal name has meant long and forgiving.  That remains true with the new Pro version.

Despite the decreased offset, the JPX919 Hot Metal Pro plays similarly to the standard JPX919 Hot Metal.  The ball launches on a strong trajectory with plenty of speed.  These irons also offer plenty of forgiveness.  Small mishits won’t lose more than 10 yards of carry, and thin shots will be lifted onto reasonable trajectories.

The Hot Metal Pro irons have the same lofts as the standard version, which is to say they’re rather strong.  If you’re using these in combination with another set make sure you’re getting the right clubs.  You may end up carrying two irons marked “4” or “5,” but I doubt you’ll care when you’re taming long par 3s. 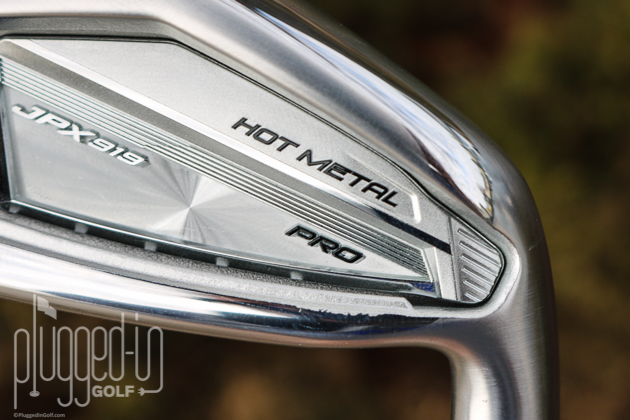 With their pleasing looks and ample distance, it’s no surprise that the Mizuno JPX919 Hot Metal Pro irons have already been adopted on the PGA Tour.  Whether you’re searching for an entirely new set or just some long iron replacements, these are worth taking a look at. 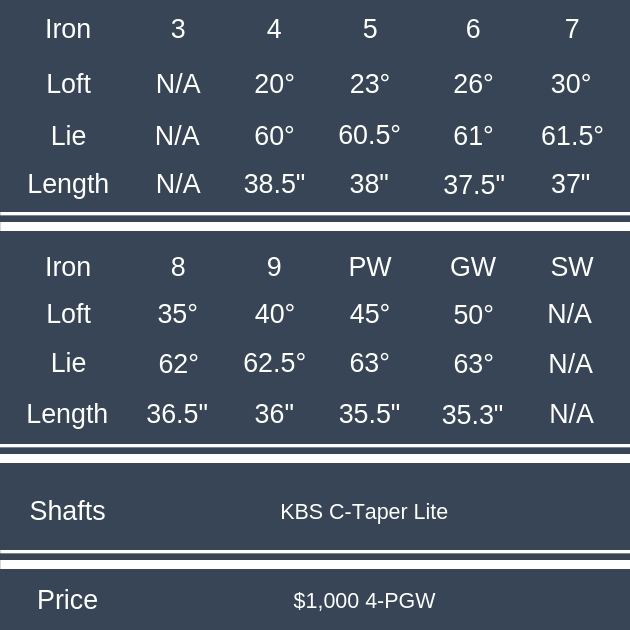