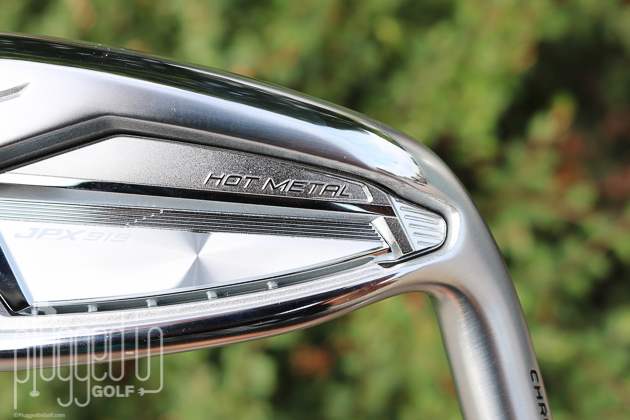 The Mizuno JPX919 Hot Metal irons are for the player who wants Mizuno in the bag but needs super game improvement forgiveness.

Based on brand reputation, you would be forgiven for thinking that Mizuno only makes irons for the single-digit handicapper.  However, over the last few years, Mizuno has put out a series of high performance SGI irons under the “Hot Metal” name.  Does the latest iteration stand up to the competition?  We tested it to find out. 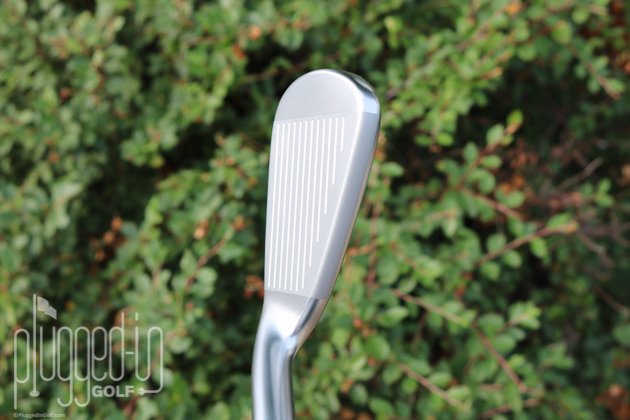 The JPX919 Hot Metal picks up where the JPX 900 Hot Metal left off: it makes SGI look good.  Its top line appears roughly the same size as the JPX919 Forged, and it uses two different finishes to hide some of its bulk.  There is less offset than you would expect from an SGI iron.  It is bulky in the toe, but the blade isn’t overly long.

In the bag, the JPX919 Hot Metal, like the other irons in the series, has no colored paintfill.  This gives it a timeless, classic look. 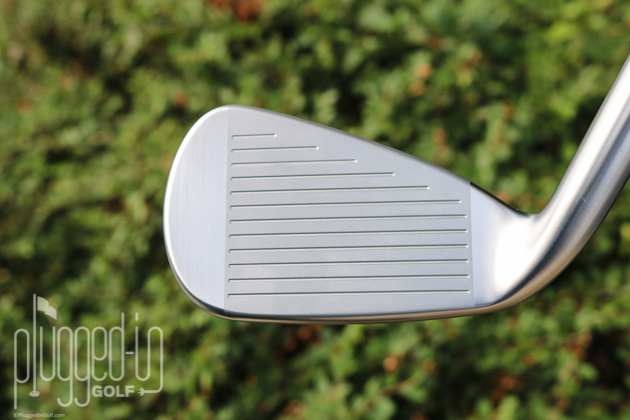 Another way in which the JPX919 Hot Metal irons are distinct from other SGI irons is in their feedback.  Where most irons in this category try to cover up mishits, these are loud and clear when you miss the center.  Pure strikes have a crisp, clicky sound.  Mishits are loud and clanky.

The feel of the JPX919 Hot Metal is neither inspiring nor offensive.  They’re not “Nothing feels like a Mizuno” soft, but good strikes feels solid and hot. 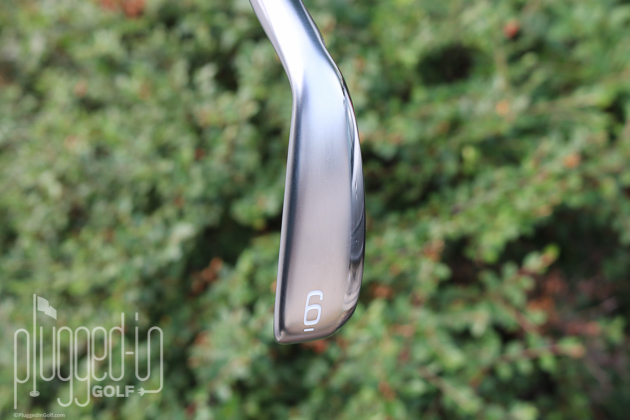 Like previous versions, the JPX919 Hot Metal irons are all about two things: forgiveness and distance.  They deliver on both counts.

Mizuno credits the use of Chromoly 4140M and a “seamless cup face construction” for the high ball speeds that the JPX 919 Hot Metal produces.  The ball speeds are outstanding with smash factors regularly topping 1.4.  It’s also worth noting that part of the distance equation is the strong lofts.  These aren’t the strongest lofts I’ve seen, but they are about 4 degrees stronger than the JPX919 Tour.

The other part of the Hot Metal equation is forgiveness.  While the sole is thinner than the previous generation, it still does a good job of minimizing the damage of fat shots.  Balls hit toward the heel or toe retain strong ball speed and should still end up on the green – assuming you made a reasonable club selection. 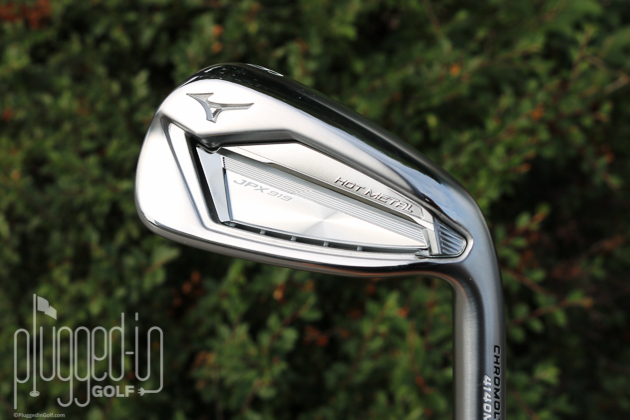 If you need a super game improvement iron but would prefer one with more traditional looks, the Mizuno JPX919 Hot Metal is for you.  High handicap players will appreciate both the distance it creates and the forgiveness it brings to mishits. 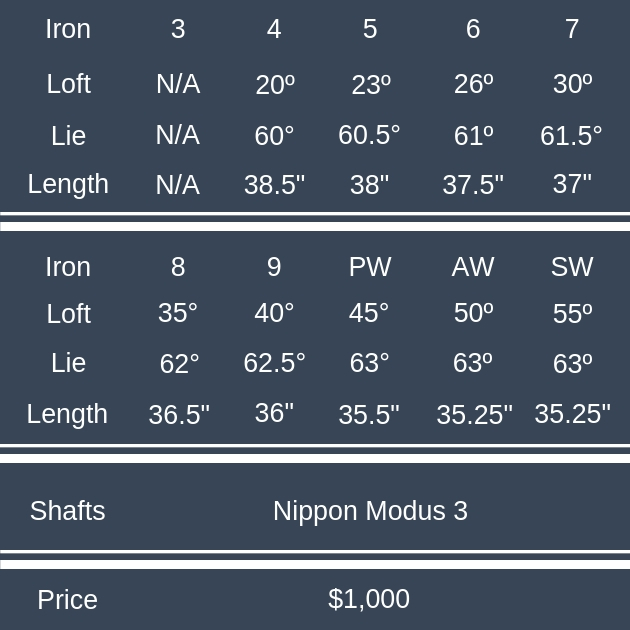