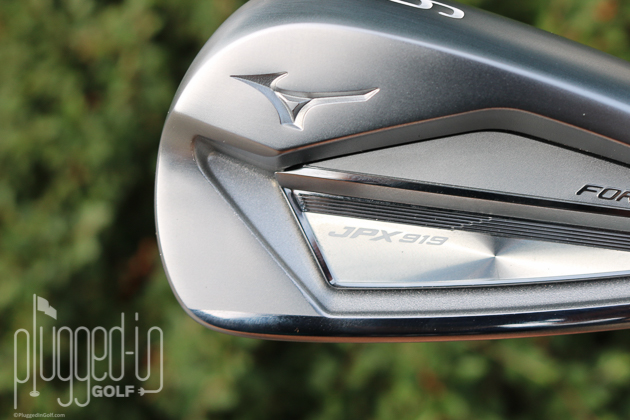 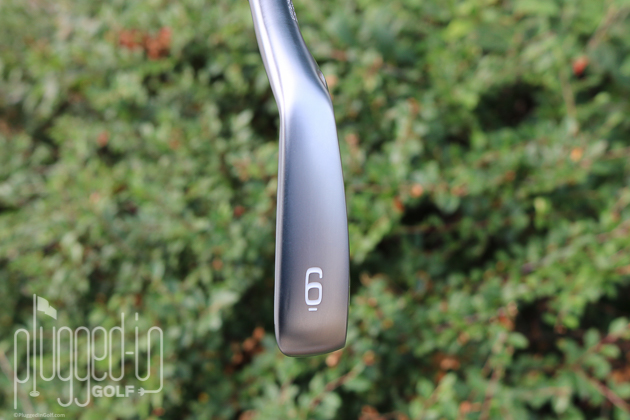 Among mainstream club brands, there may not be a name more associated with “better player” than Mizuno.  Even those who aren’t gear heads seem to know Mizuno’s reputation for quality forged irons designed for the skilled golfer.

Because of their cache, even players who aren’t “skilled” want to bag Mizuno irons.  For those golfers, there is the JPX919 Forged. 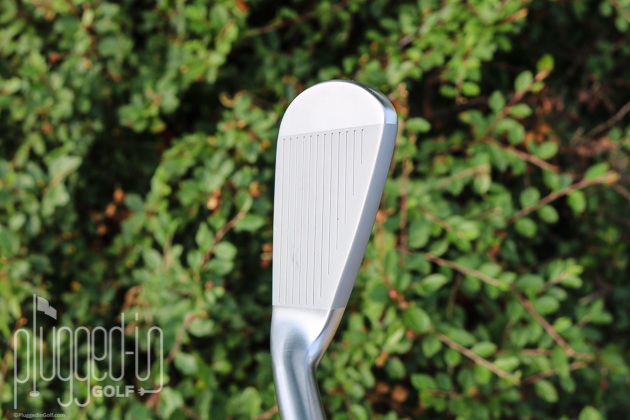 At first glance, I was surprised by how thick the JPX919 Forged is.  My recollection of the JPX 900 Forged was that it was much closer to the Tour, but in the JPX919 line, the two models are worlds apart.  Not only is the top line surprisingly chunky, but there is a more offset than I expected.

Like the rest of the JPX919 irons, the Forged model has no colored paintfill.  In this bag, this creates a very clean, playerific look. 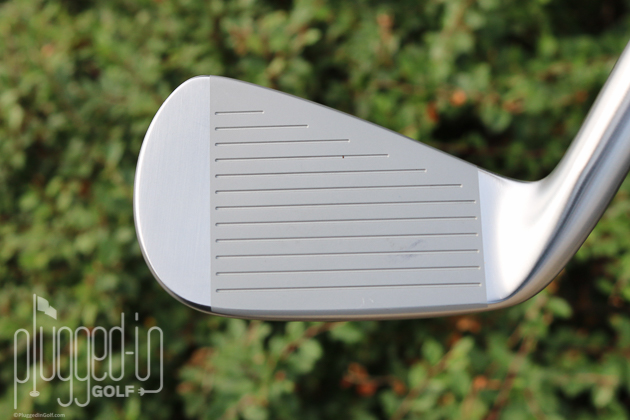 For a game improvement iron, the JPX919 Forged has a substantial amount of feedback.  You do not need to be an experienced player to tell the difference between pure strikes and mishits.  That said, the feedback is about half that of the JPX919 Tour.

The feel of impact is improved over the JPX 900 Forged, but it’s still nowhere near “Nothing feels like a Mizuno” territory.  The Boron used in these clubs may be great for ball speed, but it makes these irons feel firmer than you would expect for a forged players iron. 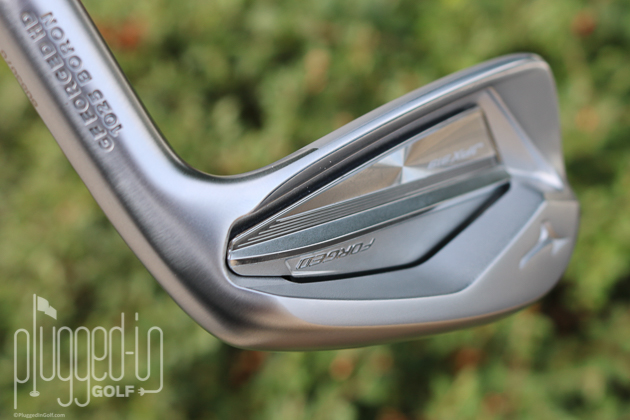 When testing the Mizuno JPX 919 irons, I went from the Tour to the Forged to the Hot Metal.  When I hit the Tour, I was shocked at how long they were, particularly given the “weak” lofts.  The JPX919 Forged irons are two degrees stronger in the 4 through 8 irons – standard for modern irons – but the distances they produce are similar.  In a broader context, I would rate them as being slightly longer than average, but not elite in distance.

Where the JPX919 Forged does separate itself from the Tour model is in forgiveness.  Even though the Forged isn’t shy about telling you that you’ve mishit a shot, it does a good job giving you a reasonable result from a mediocre swing.  Again, I would not rate its forgiveness as elite, but it is respectable. 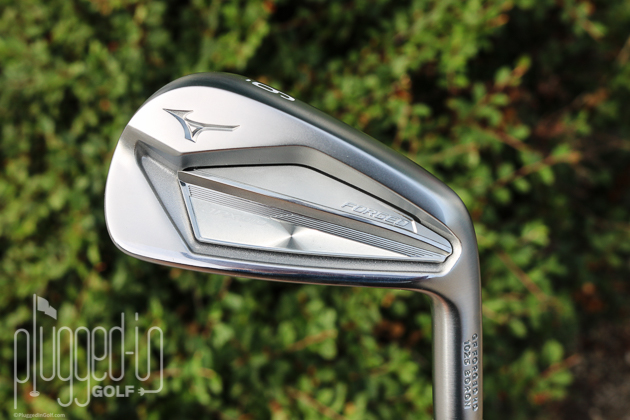 In a very crowded game improvement iron market, the Mizuno JPX919 Forged is a solid, if uninspiring, option.  It produces solid distance and has good forgiveness, but doesn’t stand out in any particular way.  However, those that want to have Mizuno in the bag need won’t be giving up much in playing the JPX 919 Forged. 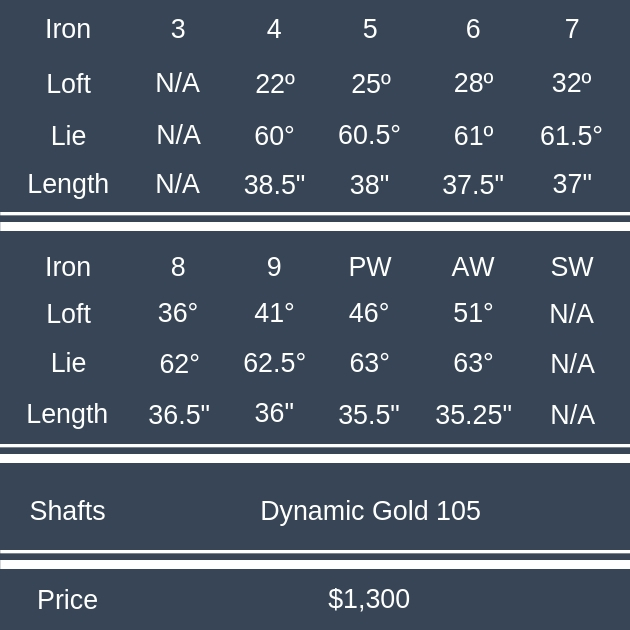