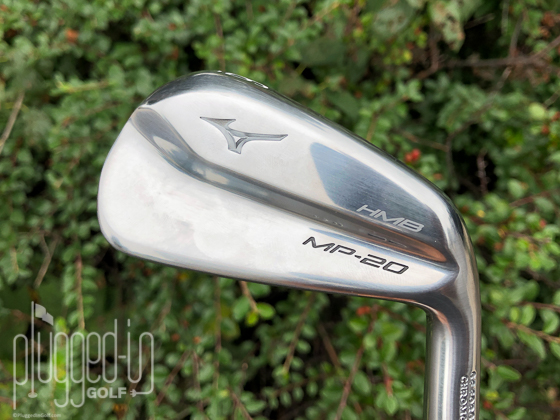 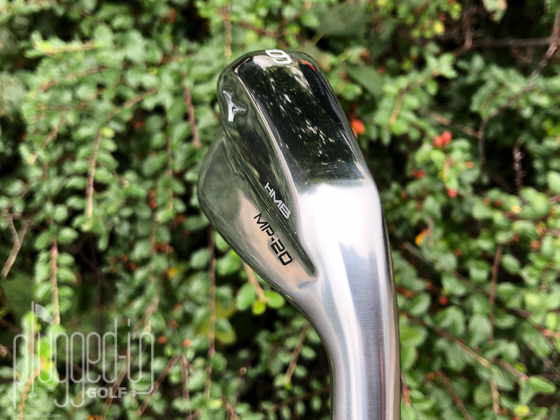 From fall of 2018 to now, Mizuno has released a total of seven iron models.  The MP-20 HMB borrows its name – Hot Metal Blade – from the JPX family and is the most forgiving of the 2019 models.  Does this iron clearly differentiate itself from the other Mizuno releases?  I tested a set to find out. 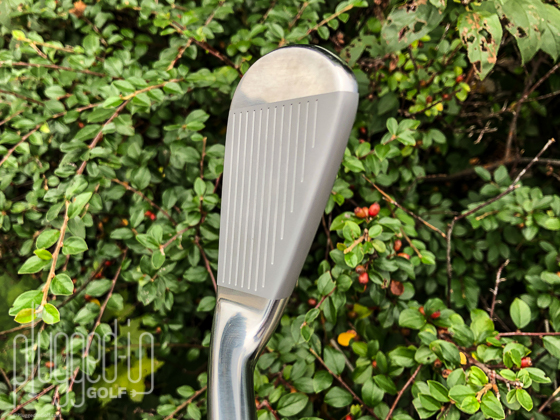 The MP-20 HMB irons tell two very different stories in the bag and at address.  In the bag, this hollow body iron looks like a blade.  The branding is minimal, giving it a very clean appearance.

When you set this iron in a playing position, it’s clear that, despite the name, this is not a blade.  There isn’t much offset, but the top line is substantially thicker than either of the other MP-20 models. 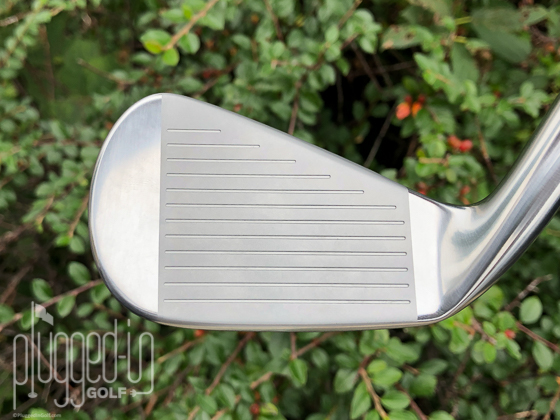 The metal used in the MP-20 Hot Metal blade is billed as being “stronger” than that in the MP-20, so the feel is predictably firmer.  Impact produces a sensation that feels more fast than soft which is matched by the sound – a moderately loud “snap.”

Despite the more forgiving design, feedback from the MP-20 HMB is quite clear.  Mishits feel even firmer, and it’s easy to tell where the ball struck the face. 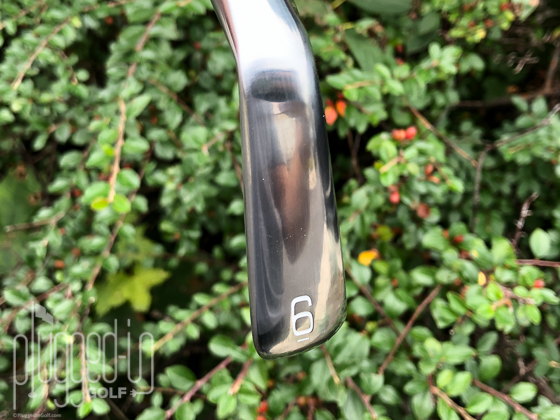 In testing all of the Mizuno MP-20 irons head-to-head, the Hot Metal Blade clearly fills its role as the most forgiving.  Thanks to tungsten weights in the heel and toe, you can miss the center of the face by a small amount and still hit the green.  Substantial mishits, however, can still cost you a club or two of carry distance.

Though the difference wasn’t that large for me, the HMB is the longest of the MP-20 irons.  Thanks to stronger lofts and a harder metal, the peak ball speed was slightly higher with the Hot Metal Blade than the MMC or standard MP-20.  The HMB was also the lowest spinning of the three, though the difference was quite small.

For those looking to use the MP-20 HMB in a combo set, make sure you keep an eye on the lofts.  These irons match the MP-20 MMC with their slightly strong lofts, but do not line up with the MP-20 blades.  If you want to make the jump from Hot Metal Blade to real blade, make sure you adjust the lofts to create even distance gaps. 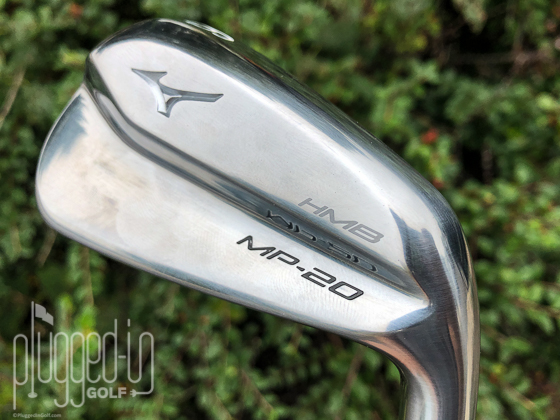 The Mizuno MP-20 HMB is a fine iron.  It looks slick in the bag and offers enough forgiveness for players with handicaps in the low teens.

The question I’m left with is, “Who is this iron for?”  With the JPX919 Forged (review HERE) in the lineup, the Hot Metal Blade seems redundant. 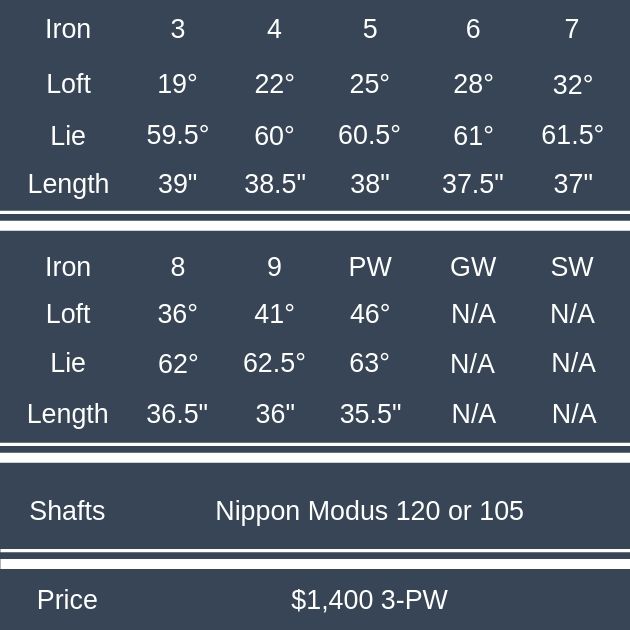