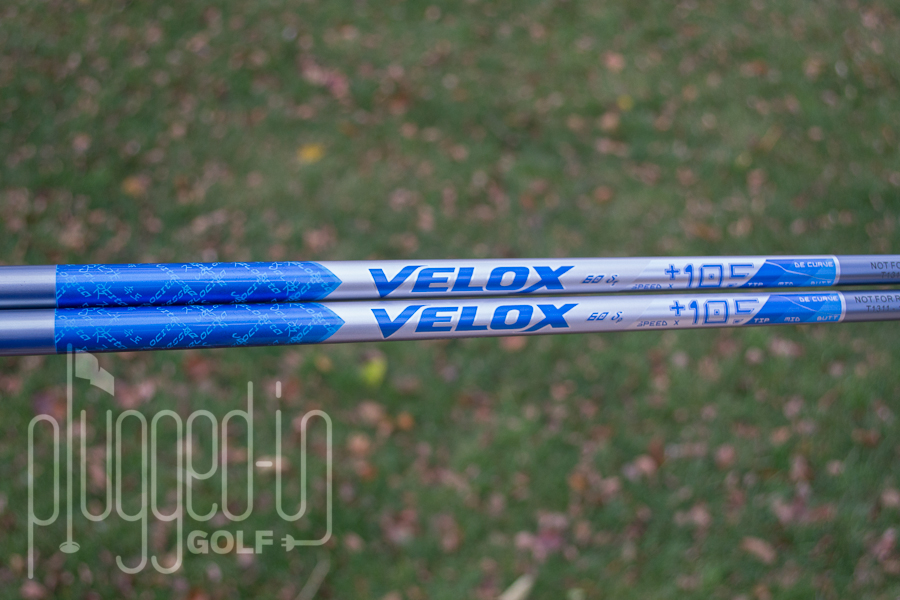 Simple, superior feel, long.  Sp and the St are distinct in EVERY way. 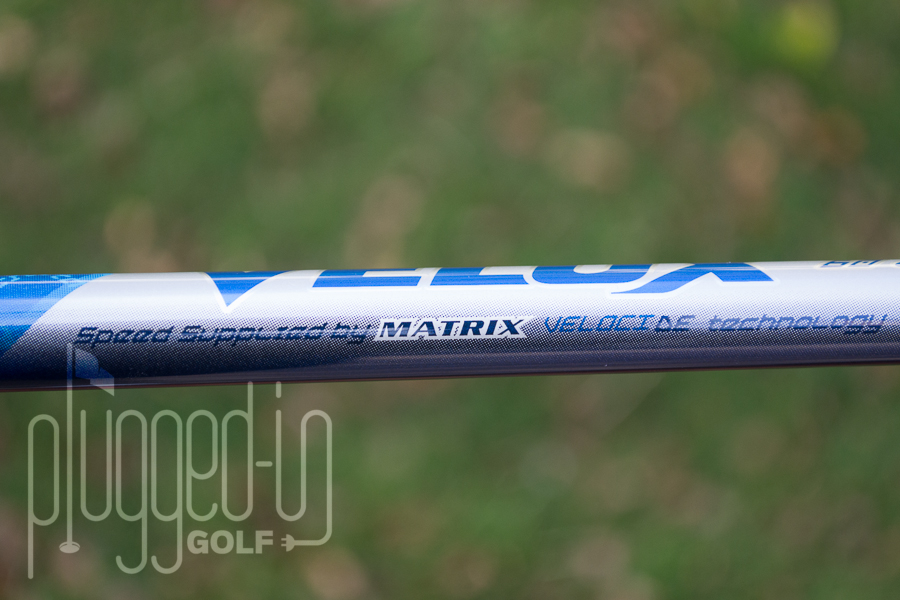 After reviewing the most recent Matrix hybrid offering (HERE), I was more than excited when I heard that Matrix was interested in having us review the new Velox shafts.  The appeal in this new line is that they make two different shafts, the Velox Sp and the Velox St, which are geared toward different types of golf swings.  Specifically, they have different swing profiles, but Matrix has taken out the difficulty of shaft selection by labeling the shafts with different numbers that apply to the golfer’s swing speed.  For instance, if you have a 105 mph swing speed, you would go with the 105 flex shaft and the desired profile (Sp and St).  The available flexes are 85, 95, 105, and 115 for the monsters!

The Velox Sp is back-weighted and Matrix designed this shaft to be used with longer clubs and heavier heads to create mid-launch and spin characteristics.  In a nutshell; this driver is made for the golfer looking for any and every advantage to hit the ball long.

The Velox the St is designed for more traditional club builds and has a stiffer tip section that should result in lower ball flight and less spin.  This is the shaft you are more likely to see in a Tour pro’s driver because it’s designed for a player that desires a little more control over the ball.

I reviewed both the Velox Sp and the Velox St (60 grams) in a 9.5º Callaway Razor Fit Xtreme head. 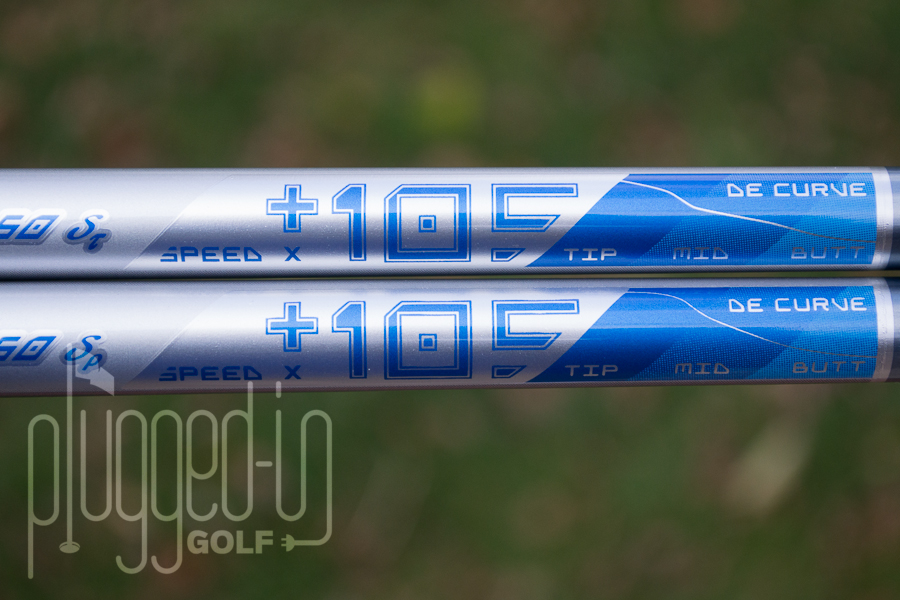 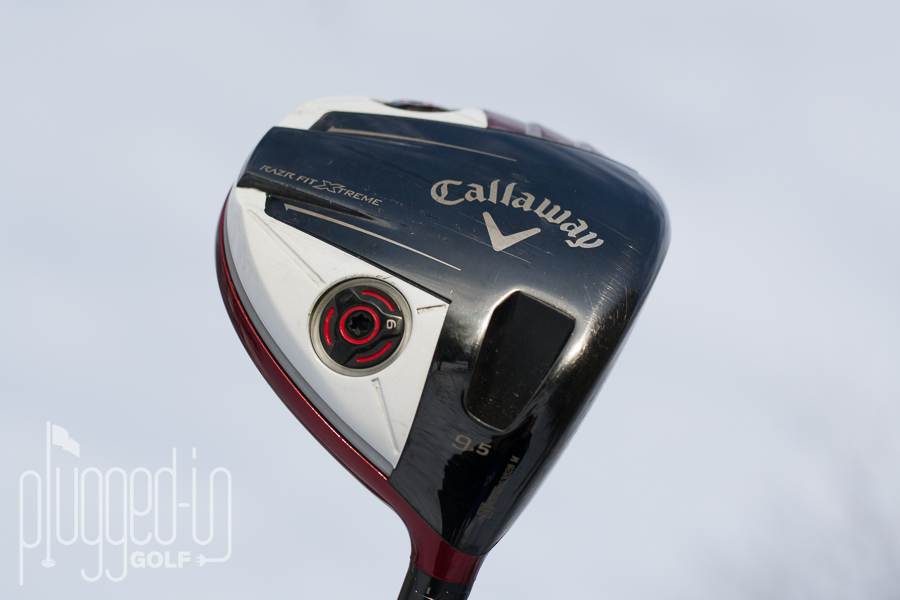 I’ll be honest, this was one of the weirdest reviews I have had to do so far for this site. It was incredibly interesting hitting both of these Matrix shafts and taking a look at the numbers afterward. Ultimately, I felt like the testing supported Matrix’s claims about each shaft. 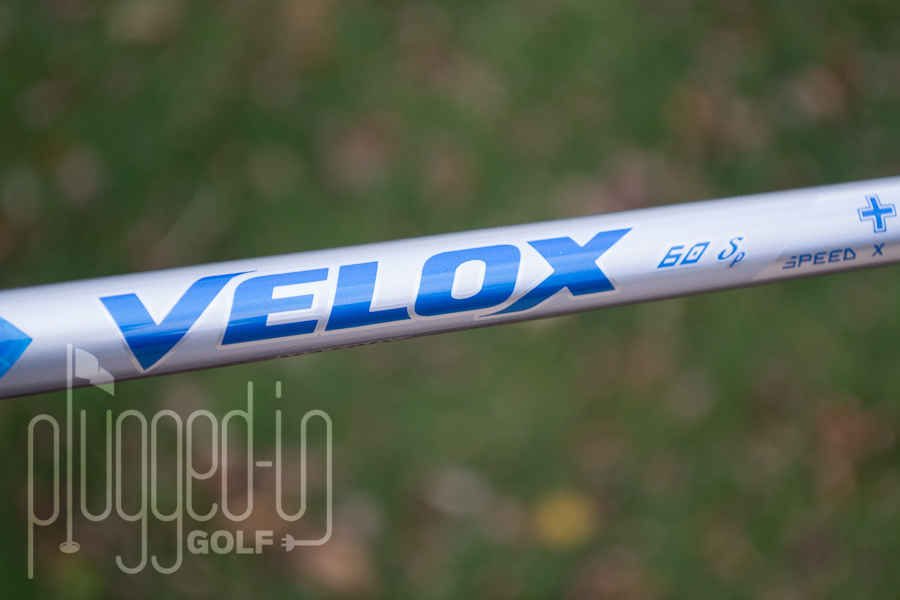 The Velox Sp felt pretty whippy and soft to me, but it had a lot of kick.  This made it a little difficult for me to adjust to because I had a hard time getting the timing down in my swing.  Once I settled in with it, I felt like I could just put a decent swing on the ball and the shaft would do all of the work.  The Velox Sp did not feel as responsive to me so I had put a lot of trust in my mechanics and the club’s performance.  Don’t be fooled by this though. I’m very impressed by this shaft as will be discussed in the Performance section of this review. 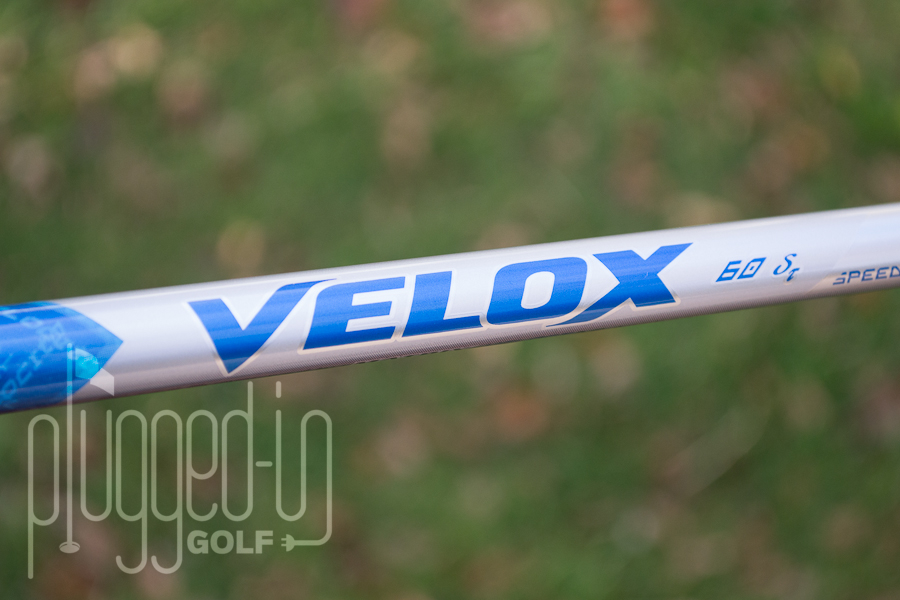 The Velox St felt the best to me by a mile.  The shaft was very responsive and sturdy throughout the whole swing.  I happened to be with Matt when I was testing, and he pointed out that it looked like I had way more confidence to just attack the ball with this shaft and swing away.  I think that this was an accurate assessment of how I felt.  The shaft’s profile and kick felt a little more gradual and controlled at contact.  This does not surprise me based on the stiffer butt section and tip section in the Velox St shaft.

Matrix traditionally makes a good looking golf shaft that doesn’t go way overboard with graphics but maintains some subtle character.  I would simplify that statement by saying “they get the small things right.”  The graphics are a pretty basic blue and silver but they lack the stand signature bold Matrix logo that we’re used to seeing.  This isn’t a big deal to me whatsoever, but if you’re that guy or gal, you may be disappointed by that fact.  My favorite part in the look is the small graph on the shaft that shows the shaft’s flex profile. 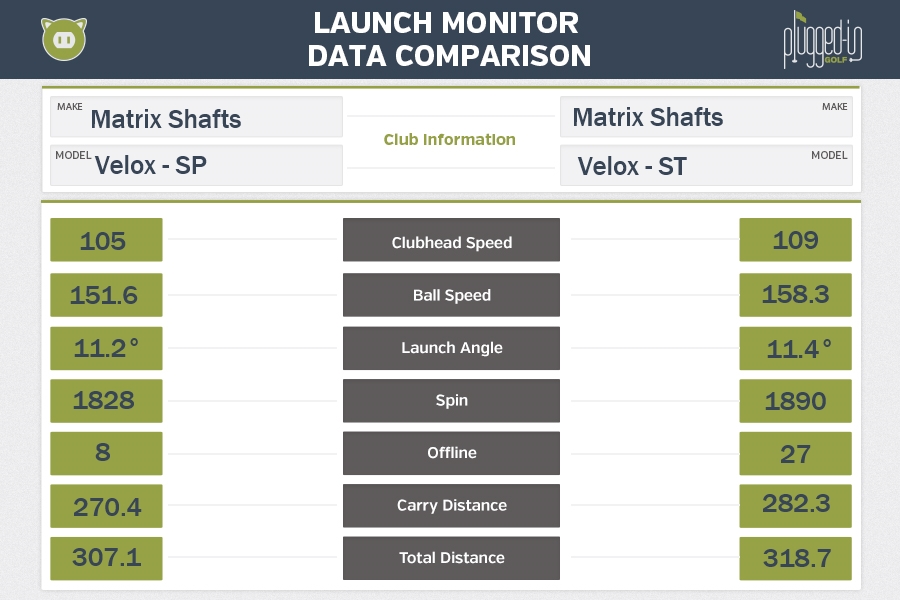 Interestingly enough, I could probably bring both the Matrix Velox Sp and the Velox St out on the course and have pretty good results.  When looking at my Launch Monitor numbers (comparison chart courtesy of our own Andrew Jesernig and RoboToaster), the two shafts clearly performed very differently for me.  The only similarity was my launch angle, which I found interesting based on the characteristics of the shaft.  I thought for sure that there would be a little more difference.

As mentioned earlier, I didn’t feel as confident with the Velox Sp but the numbers show I had better control with the club, but less distance.  Though this shaft is geared for distance, I feel that the lack of confidence is what cost me the added clubhead speed and distance.

The Matrix Velox St gave me about 11 yards more total distance and about 12 yards more in carry. As stated before, I felt more confident with this shaft which I believe led to more aggressive swings. 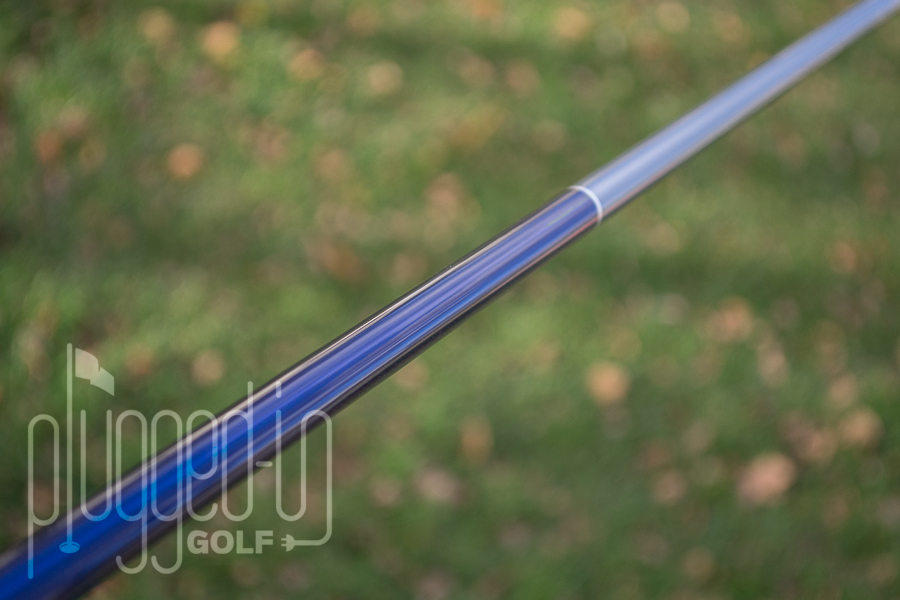 Of course, I run into the common golfer’s conundrum: do I go with more distance and less accuracy as seen in the Velox St, or do I sacrifice distance and use the club I hit more accurately (the Velox Sp)?  I think if I had to choose, I’d take the Velox St on the course and try to improve my accuracy with better mechanics.  If I were to go based off of the numbers while buying a shaft at a shop, I would have to say it makes the most sense for me to go with the Velox Sp.  It has perfectly acceptable carry and total distance, but way more accuracy for me according the launch monitor.  I think it’s important to trust these numbers and ultimately play the shaft that puts you in the most fairways over 18 holes.  The beauty with the Velox line is that Matrix makes it easy to narrow it down quickly and pick the right shaft. 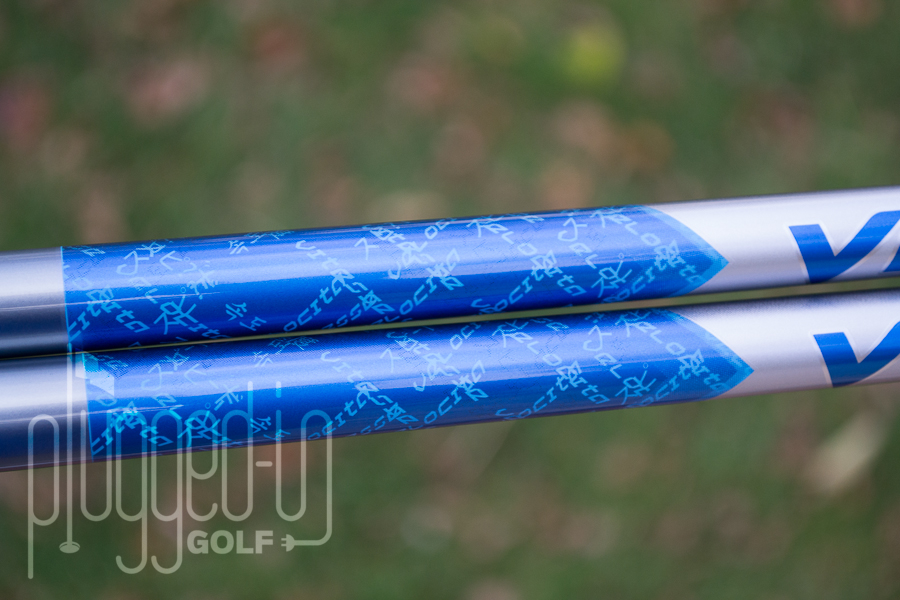 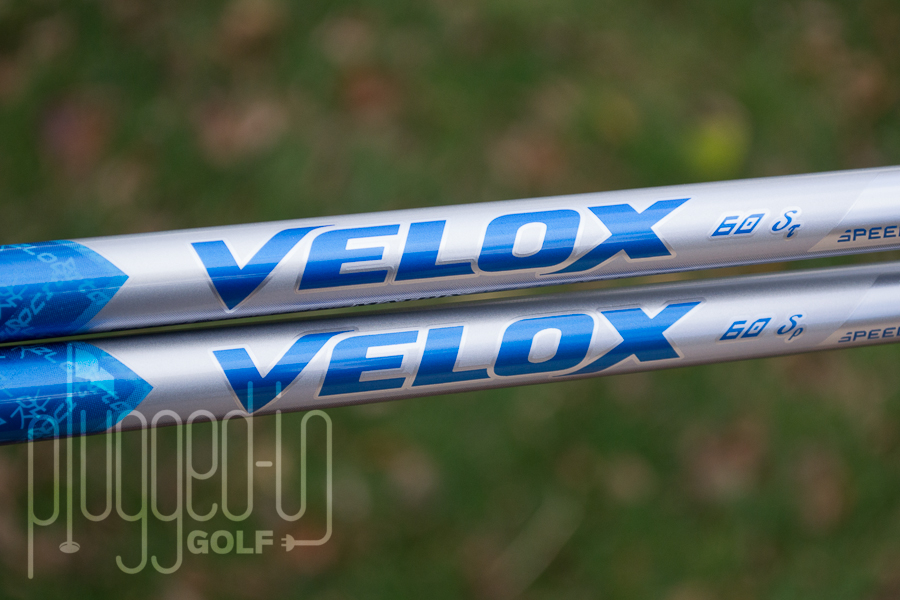 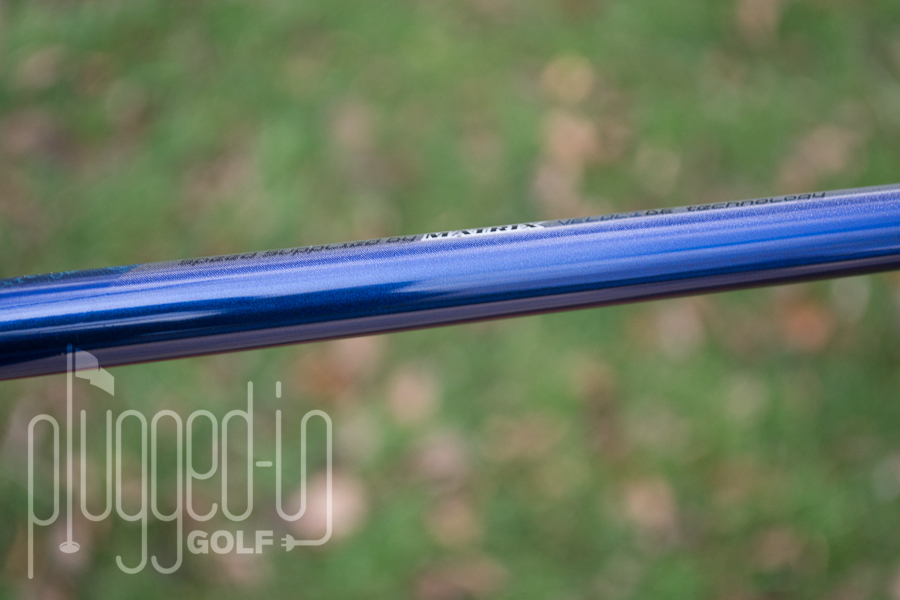 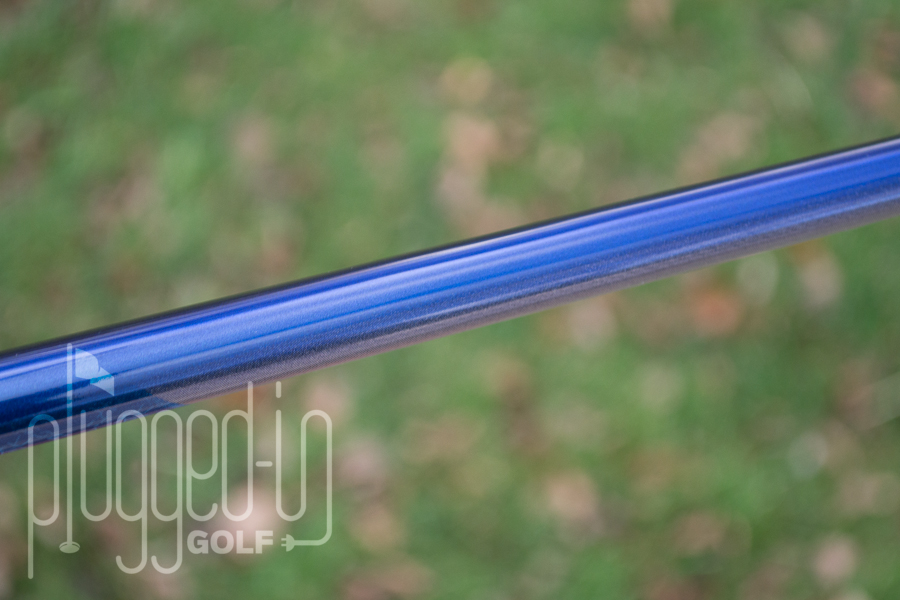 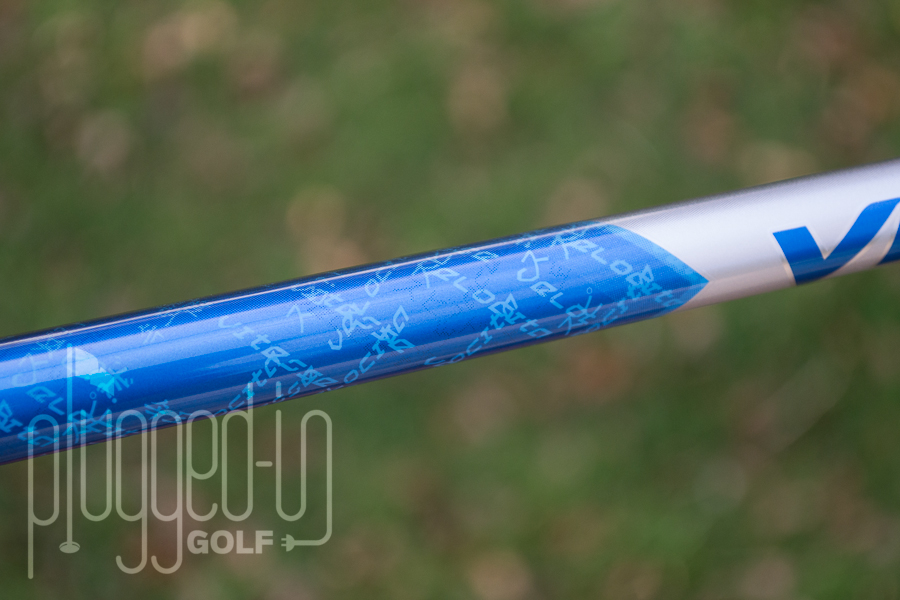 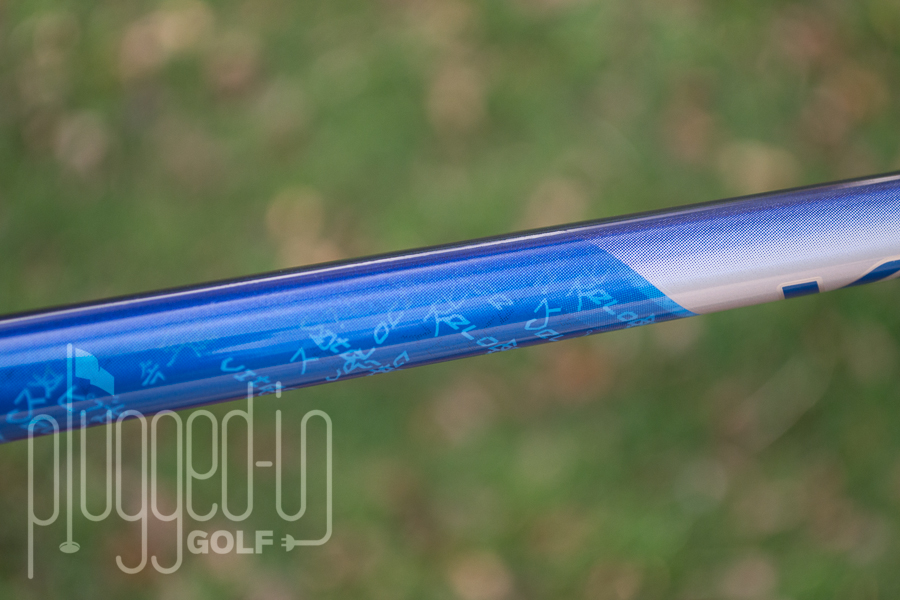 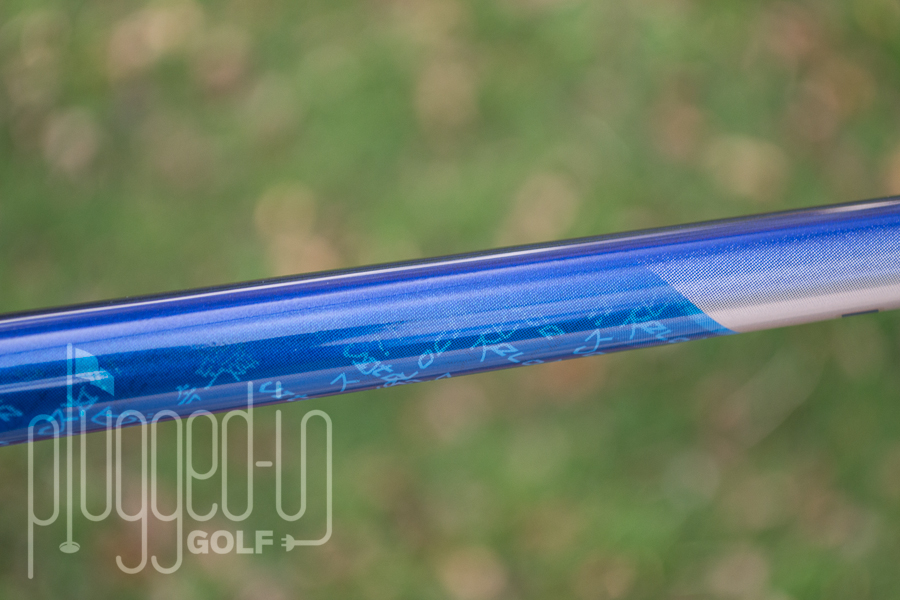 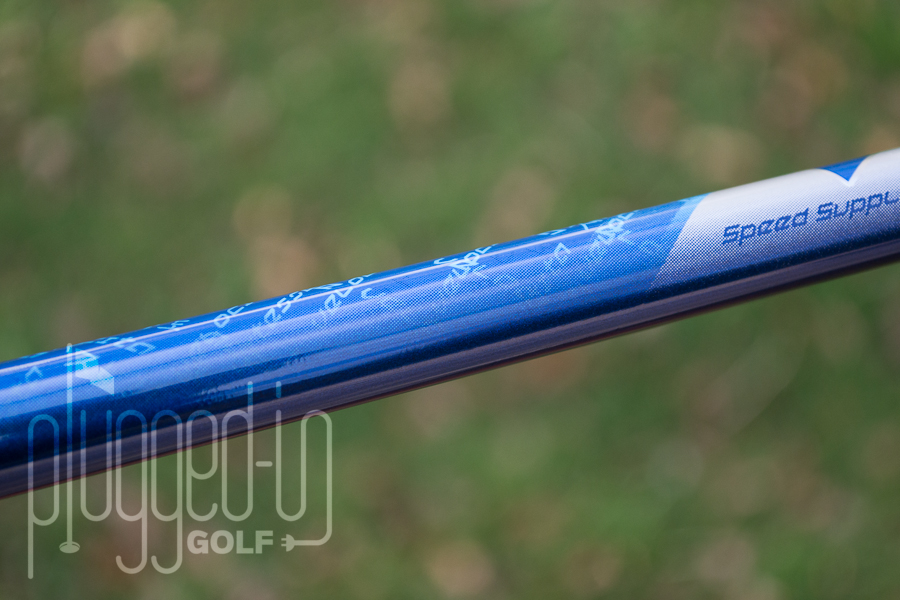 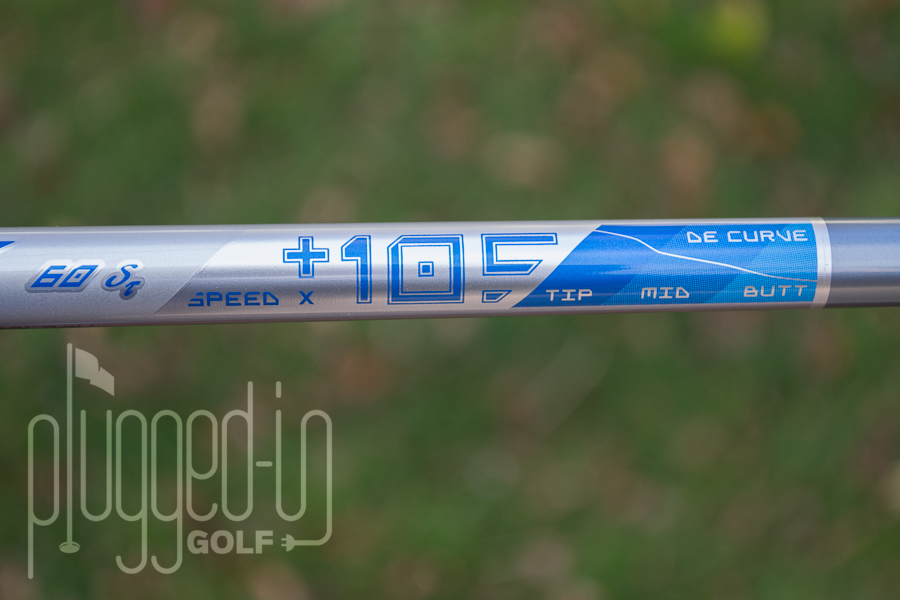 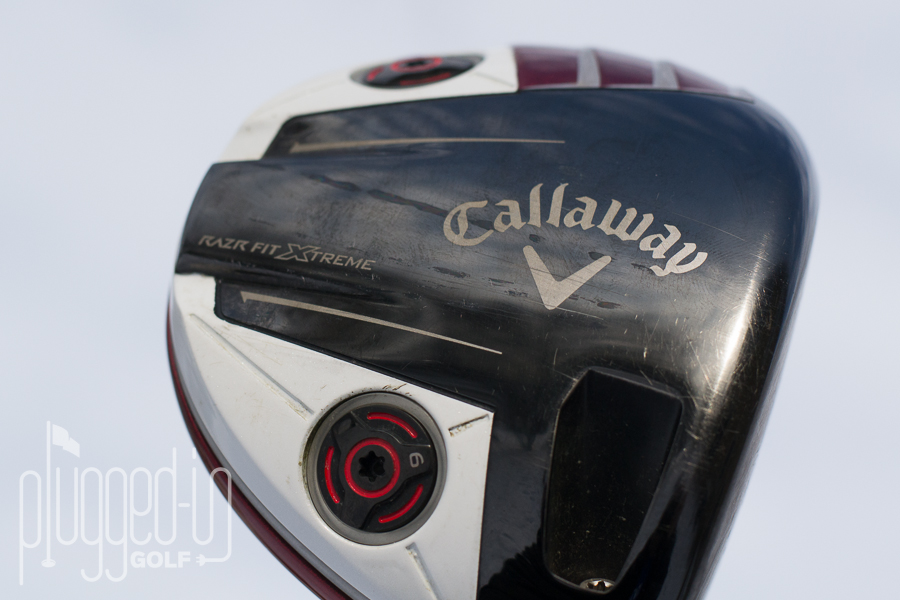