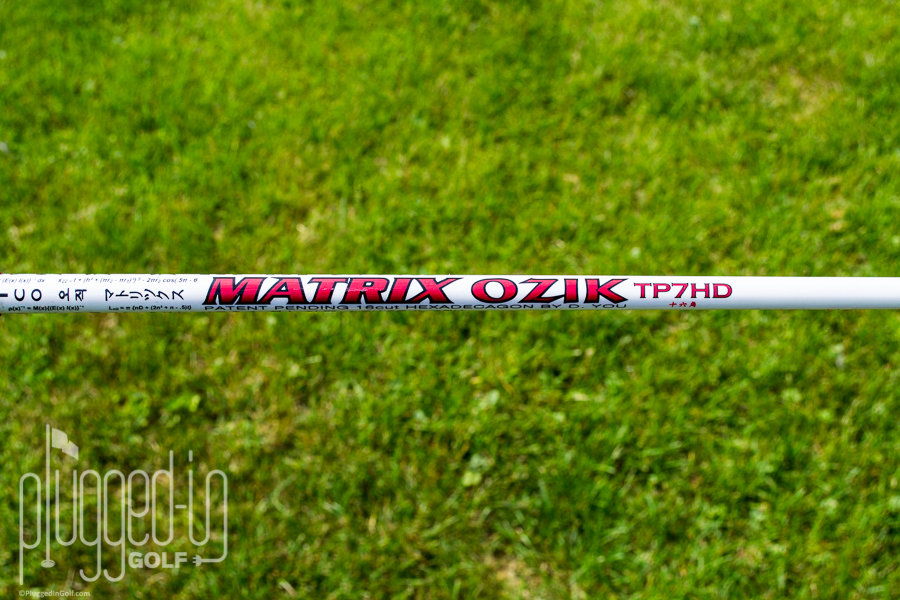 The Matrix Ozik TPHD shaft is regarded as one of the best performers in the game, but comes with a high price tag and isn’t for the faint of heart. 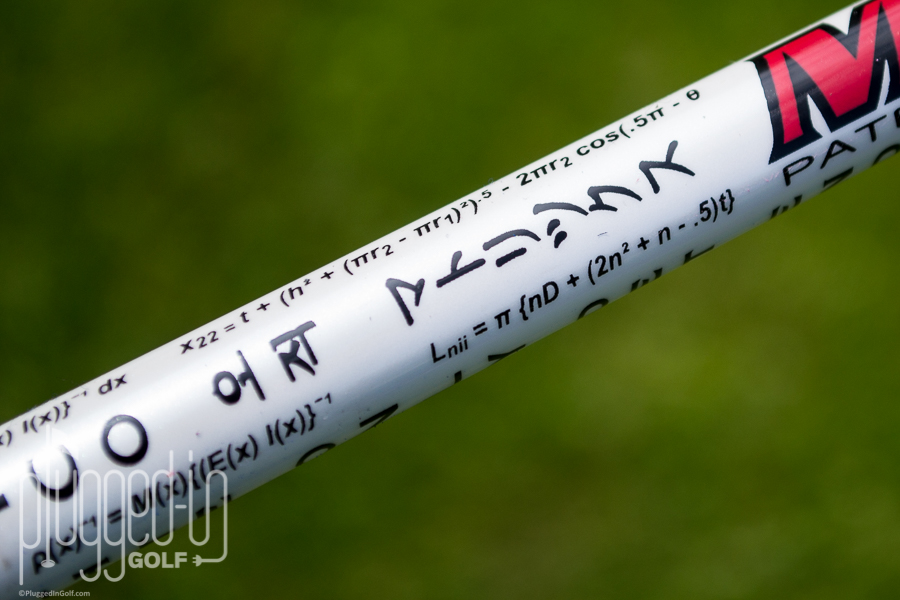 Matrix makes some of the best shafts in the golf industry, but their crown jewel is the Matrix Ozik TPHD shaft.  Found in the bags of professionals and golf aficionados alike, the TPHD offers a soft fluid feel, stability, and a low to mid launch and spin that players will enjoy if they’re looking for a penetrating ball flight.  Given the lore and accolades that follow the TPHD shafts around the golf industry, I was curious to see what all of the hype was about and if this shaft truly was as great as it’s made out to be.

This is where I had the greatest expectations for the Matrix TPHD shaft but was actually the most disappointed at first.  To be fair, I agree wholeheartedly that the TPHD is stable and has a very smooth flex profile which is normally a winning combination for me, but I struggled to feel the club head and couldn’t feel shots at impact as well as I’d like to.  Admittedly, this could be related to the head I was using, but I tested other shafts and didn’t have the same results.  Longterm, I would like to test the TPHD in different fairway woods because I feel like I HAVE to be missing something here, but testing in my Titleist 915Fd resulted in a lack of feel and response that I would not be comfortable with out on the course at this time.

Update:  After spending more time with the TPHD, I actually got nicely adjusted and found it to be easy to control with a very solid feel.  By “solid” I mean it has a firm stout feel, but still doesn’t get too boardy with its smooth flex profile.  For the past couple of months, this shaft has been my gamer in my 3 wood. 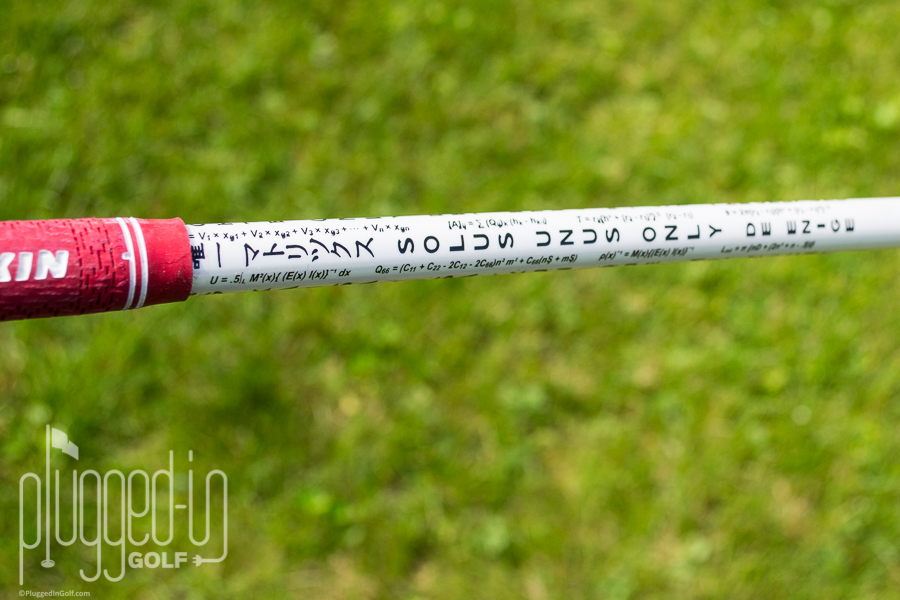 When it comes to shaft graphics and aesthetics, I think Matrix is the best in the game.  They always find a way to straddle the line of modesty and exuberance.  The TPHD has a basic white, black, and red color scheme but the real attraction is the black “Matrix” trickle found at the top and bottom of the shaft that would make Neo feel right at home (sorry, I had to).  The random “jibberish” still seems well thought out, and knowing Matrix, there’s probably some hidden message in there that actually says something real.  The Matrix TPHD is a cool, industrial looking golf shaft that doesn’t scream out for attention. 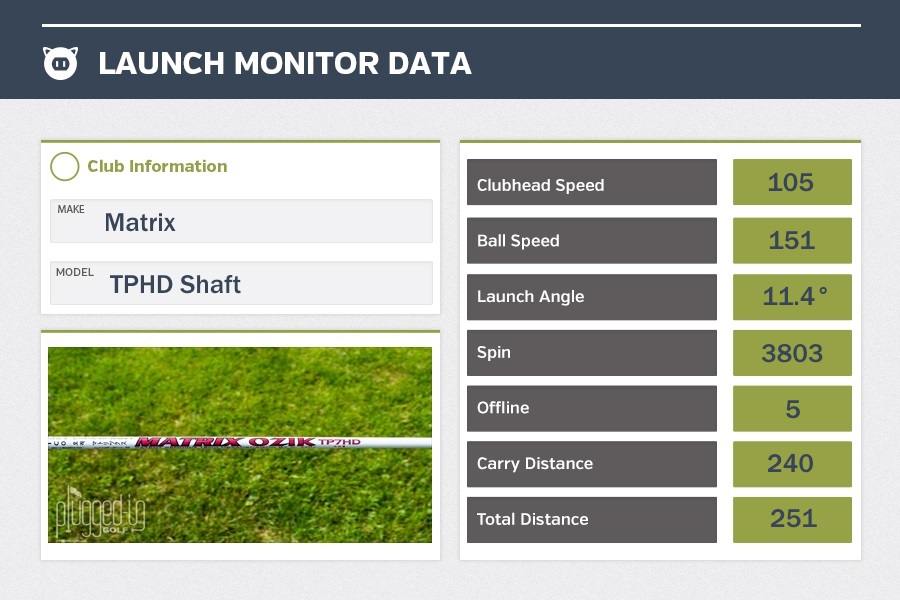 These numbers aren’t necessarily terrible, but they are low for me.  I typically play a 3 wood somewhere in the 265-270 yard range, but I consistently hit my 3 wood with the Matrix TPHD between 245 and 255.  I don’t know if it’s because of the slightly lower launch angle or the bit of increase in spin, but I struggled at first to get the distance I look for in a 3 wood.  While I’m still not consistently hitting the ball in the 265-270 range, I am comfortably playing it around 255-260. 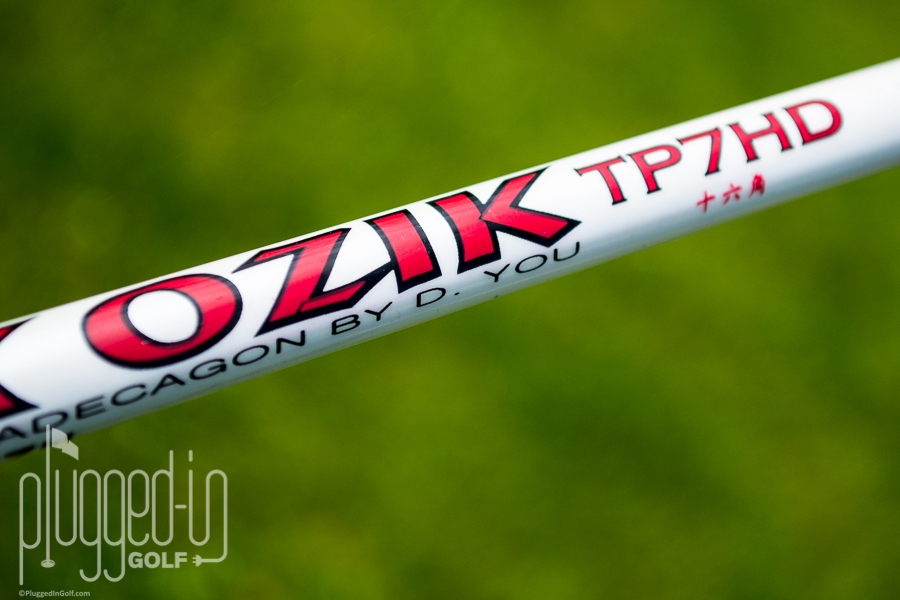 Frankly, I had extremely high hopes and expectations for the Matrix TPHD, but the shaft struggled to meet them on my first tests.  Do I think that necessarily makes it a bad golf shaft?  Absolutely not, but what we’ve run into here is a prime example of why it’s so important to be properly fitted for a shaft.  Given the TPHD receives plenty of praise elsewhere, and Matrix is known for a strong shaft offering, I would still strongly encourage people to consider this shaft in their testing, but I would discourage someone from making a blind commitment without testing, especially given the high price tag the TPHD carries. 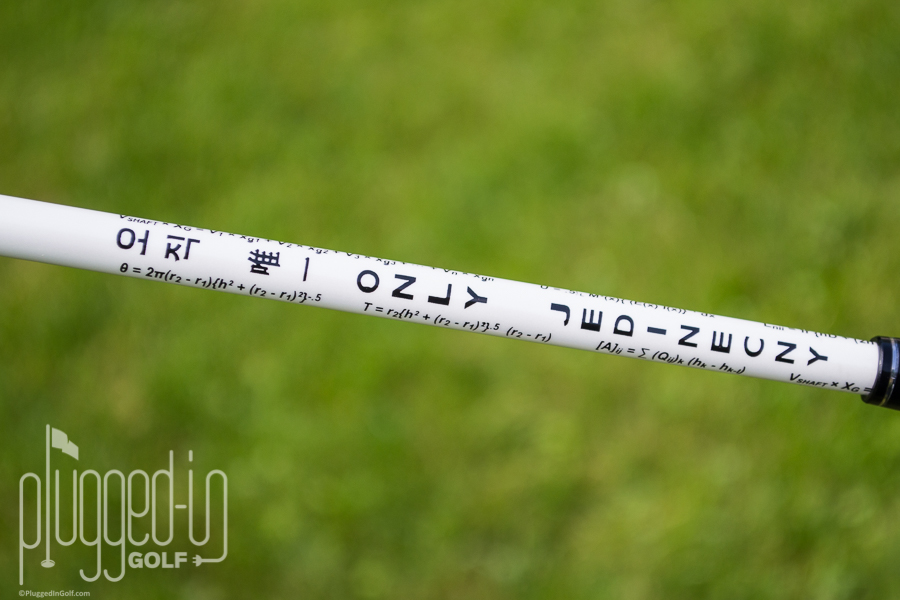