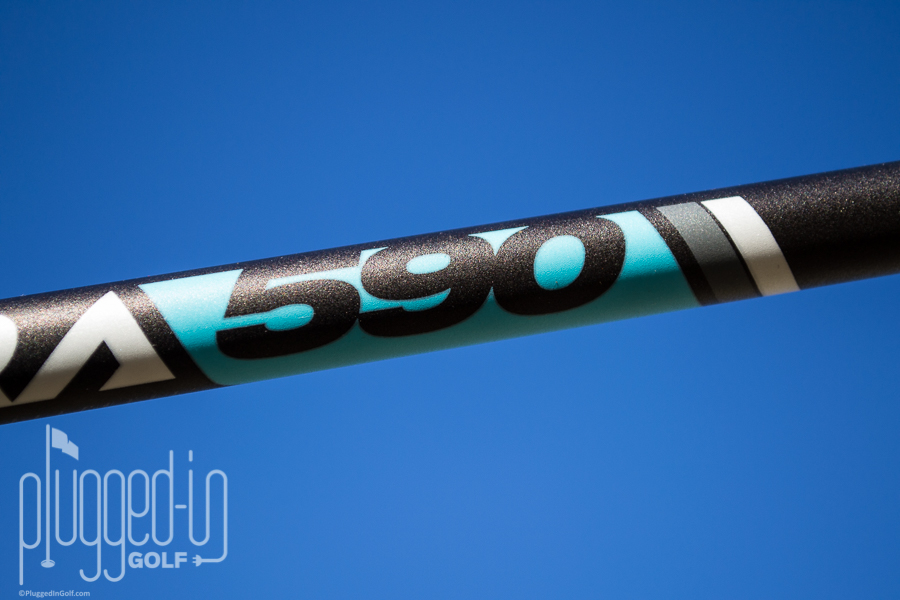 The Grandura 590 is a lightweight shaft designed to give players faster swing speeds and higher launch. 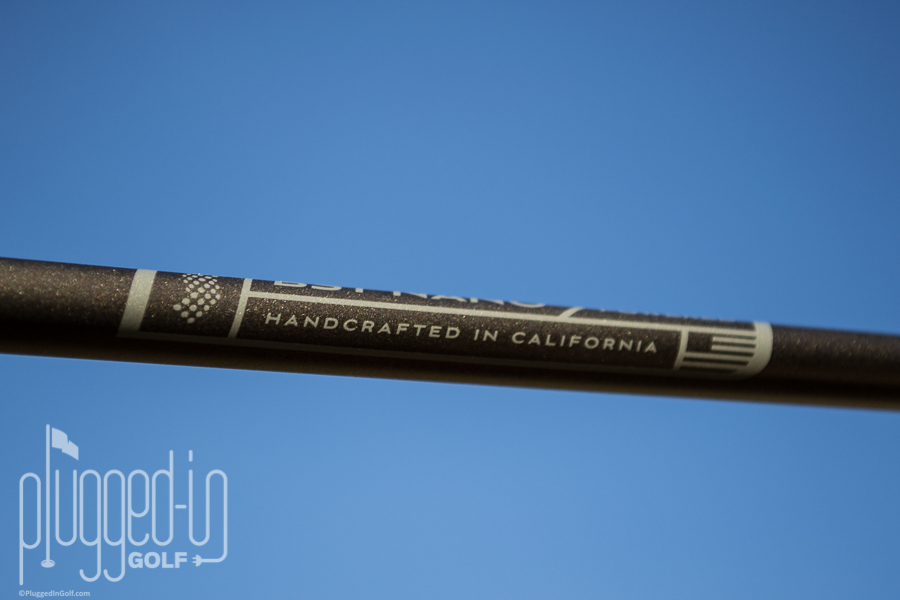 After reviewing the low launching beast in the crowd, the Grandura 510, we now take a look at the other end of the spectrum with the lightweight and high launching Grandura 590.  This shaft is supposed to add distance by giving players more speed and getting the ball in the air easily. 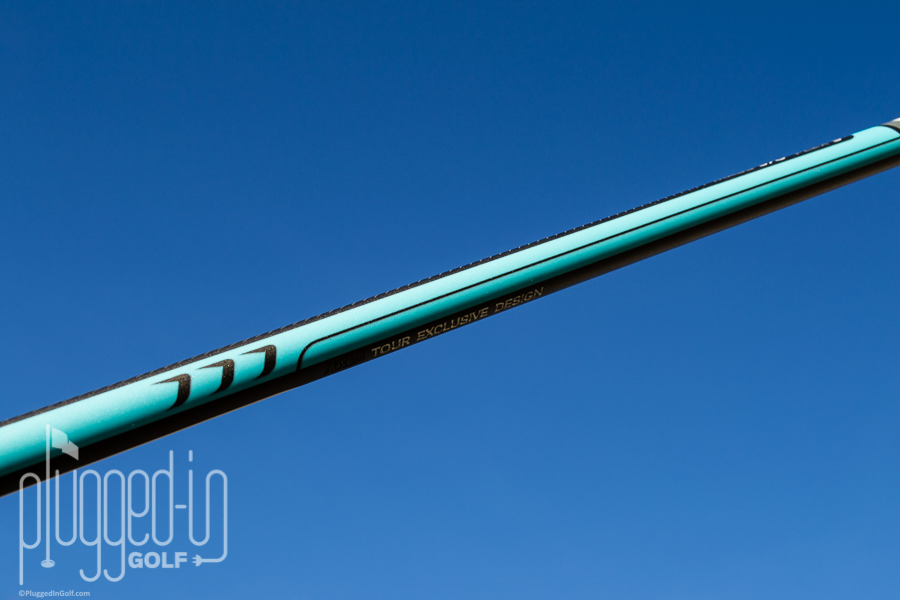 The Grandura 590 shaft has the same general look as the rest of the Grandura shafts except for it’s light blue color.  Grandura uses color to indicate what the shaft’s performance characteristics are and the blue color denotes that the shaft is supposed to be high launching.  Aside from the blue streak, the shaft is pretty simple looking and has a rough black finish to it. 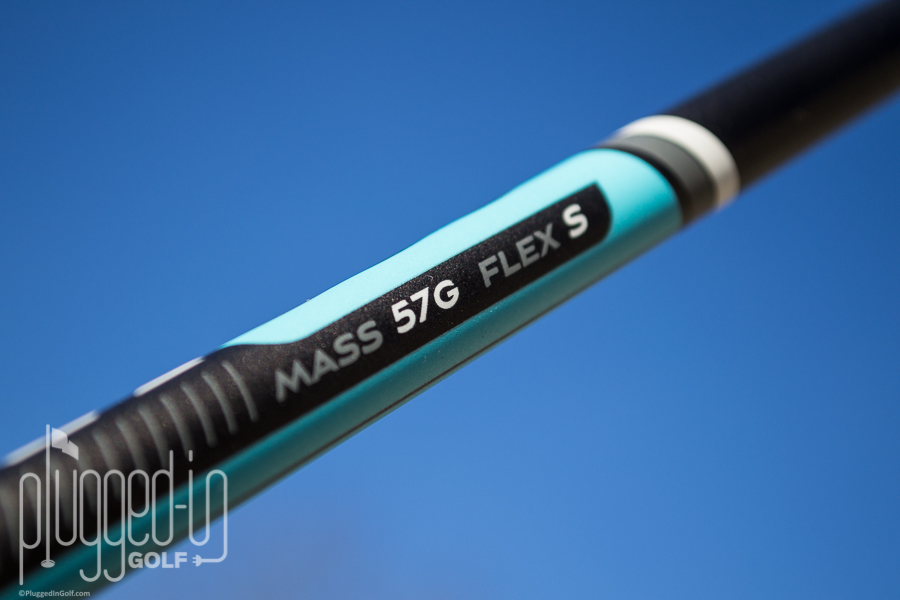 Contrary to the 510, the Grandura 590 felt very whippy and light.  Since our sample was a stiff flex, I tip trimmed it an inch to firm it up a bit, which definitely helped, but it still felt a little soft.  There was certainly more kick to the shaft and much more response in the shot.  All in all, I thought the shaft actually felt much better than the 510 did, but it was a little too far in the opposite direction for my taste.  I think players with sub-95 swing speeds are going to find this shaft to have good feel. 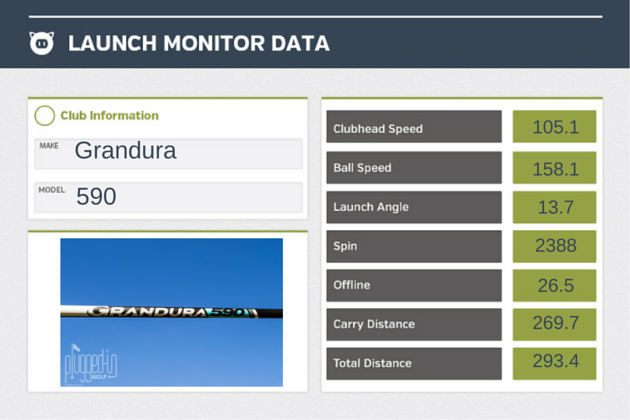 Performance is a little tough for me to address with the Grandura 590.  I actually like the numbers I’m looking at, but I also don’t like what I have to do to get those numbers.  I found I was able to get more swing speed, as promised, but then I was getting erratic with my shots and couldn’t control the club.  In order to hit somewhat accurate shots, I had to dial the swing down.  While this isn’t a big deal, I have a hard time fighting the muscle memory from a typical swing and prefer something I can swing a little more freely.  The ball did launch higher, but the tip stability seems to have done a good job keeping the spin down enough, and I got pretty decent roll out of my shots. 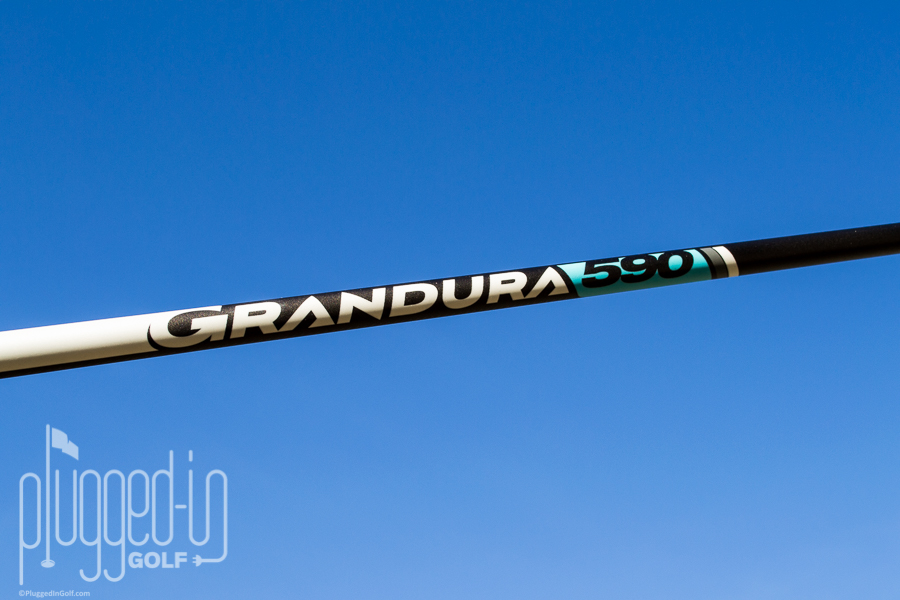 If you have a slower swing speed and you’re looking for a few more miles per hour, the Grandura 590 may be a good option for you to look at.  For players that already have a 100 mph+ swing, even if you’re looking for a few more MPHs, I don’t think this is the Grandura shaft for you.  I would summarize the 590 by saying it’s nice a little shaft as long as you know what you’re getting into and it’s a good fit for your game.  Like the 510, the Grandura 590 is certainly not for everyone. 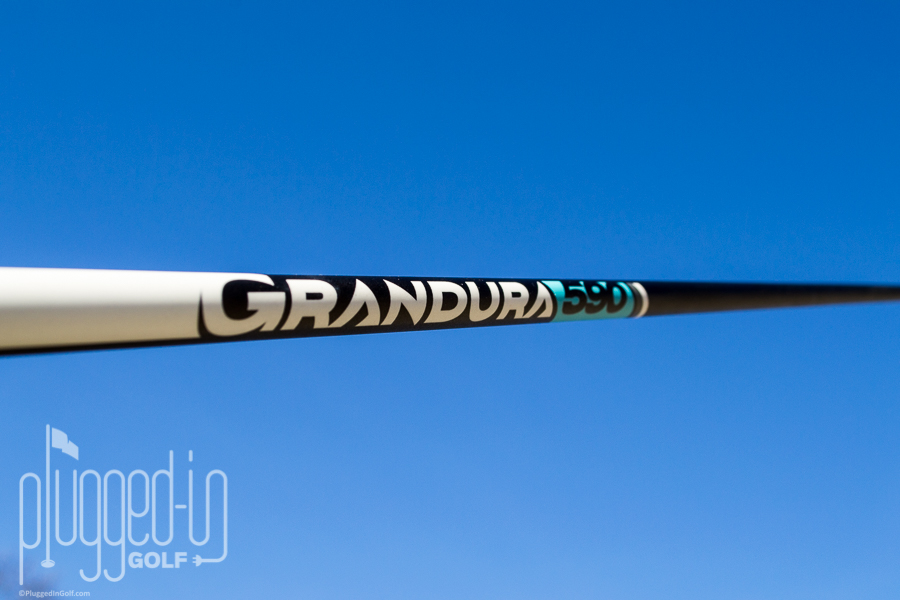 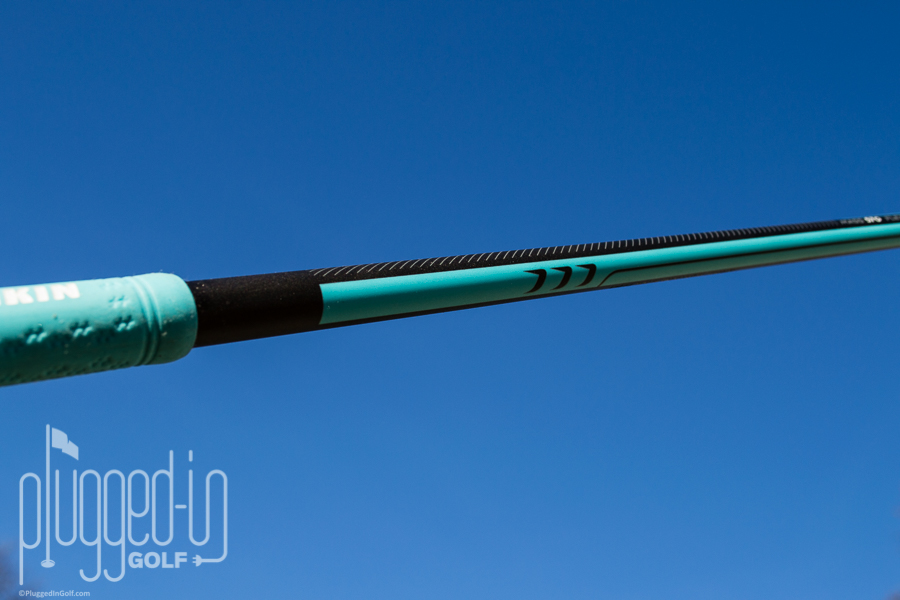 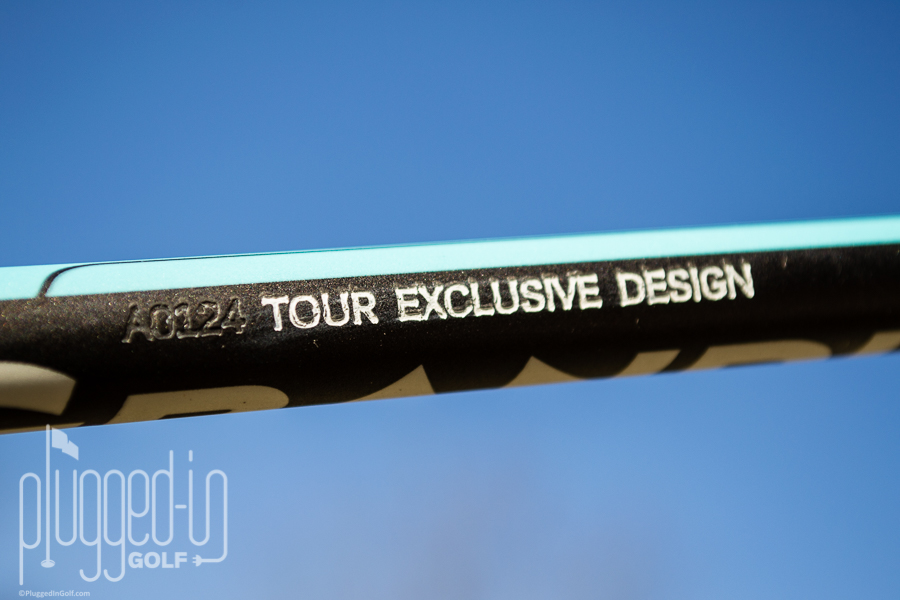 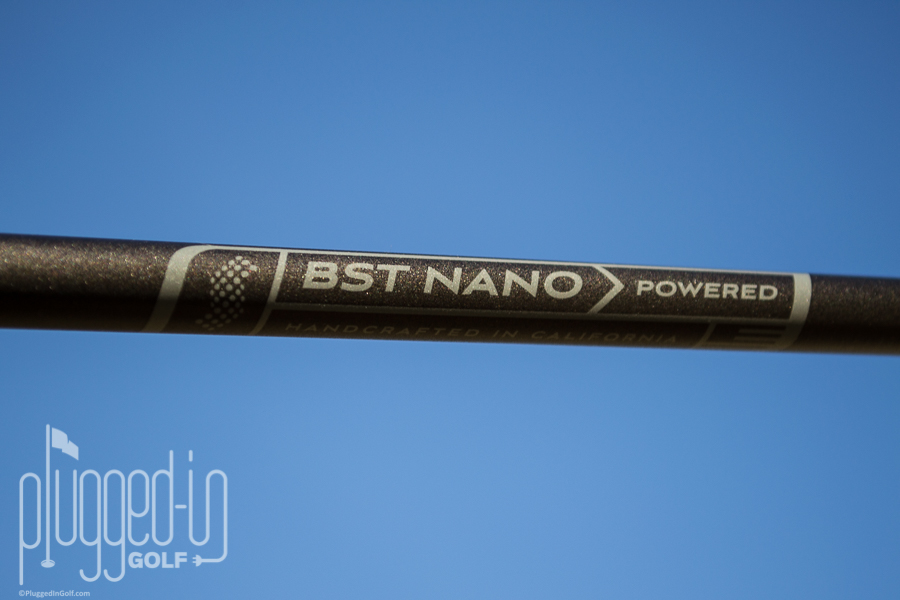 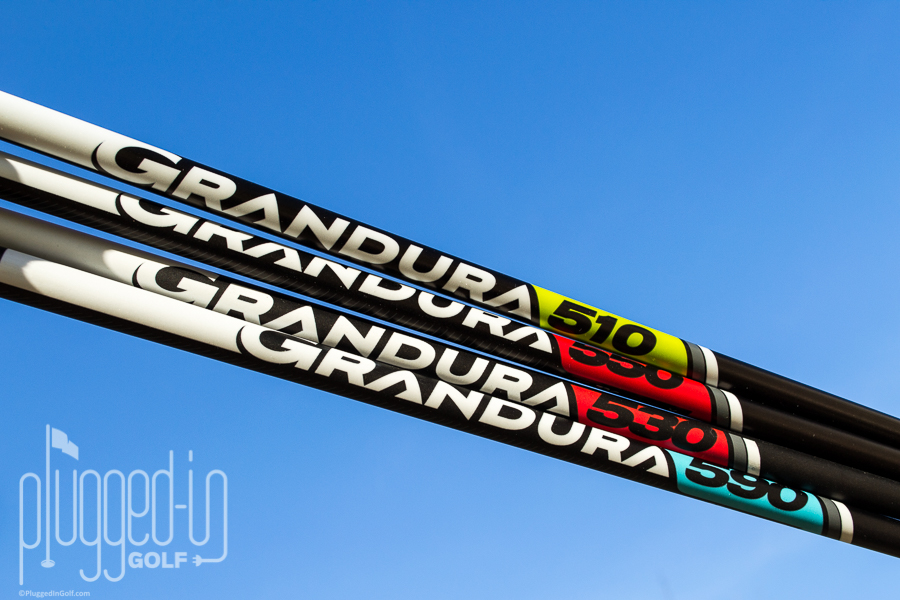