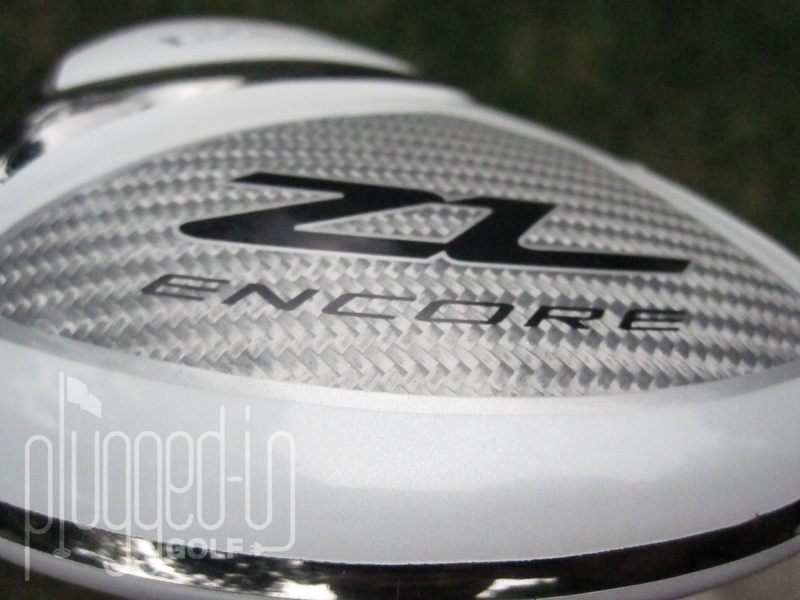 Very solid driver. Built like a tank, but well balanced. Forgiving and responsive. Dark horse of the driver world.

Average to above average golfer. Limited adjustability may take this club out of higher-handicap players’ hands if that is something they need. 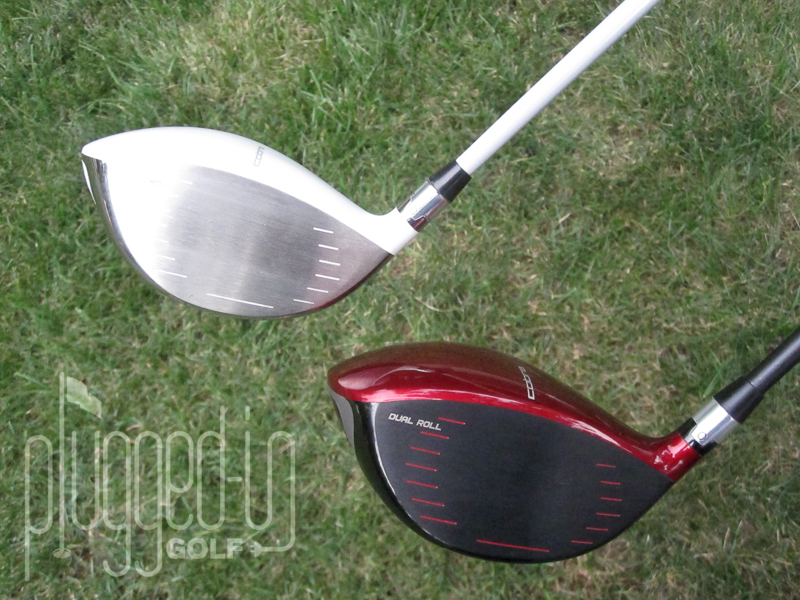 I always found Cobra gear to look very simple, plain, and traditional in the past. Generally, this is perfectly fine as long as the clubs work, right? Well insert Puma into Cobra Golf. With Puma’s integration into Cobra came a shot of flair that golfers were not used to seeing in their clubs. Though we had seen white drivers and putters out of Taylormade already, we had not seen what Cobra would offer in the Cobra ZL Encore.

The Cobra ZL Encore is offered in three main colors: black, white, and RED! Aside from the main color on the crown, the biggest attention grabber on the club is the carbon fiber sole. Let’s face it, carbon fiber looks sick on everything, right?! As far as the colors, the white is pretty basic, but definitely beautiful and grabs your attention. The black is more traditional but has the signature Cobra neon yellow complimenting it. The red version of the driver was released well after the original release date, which is unfortunate because I think it’s the best looking of the color options. The red carbon fiber sole plate is impressive and hard not to stare at.

More importantly to me, the Cobra ZL Encore looks pleasing at address. It sits on the ground nicely and the shape of the head is fairly basic so your eye doesn’t have to adjust to looking at a new shape. It’s also nice that the crown doesn’t have some goofy graphic all over the top of it.

The red and black versions of the Encore both have a black face that looks really nice, but if you’ve had a black face on a golf club before, you know that it wears.  I haven’t put the red one through its paces enough to see how much it will wear, but I anticipate it will…which is fine because it’s a golf club and it’s made to be used! 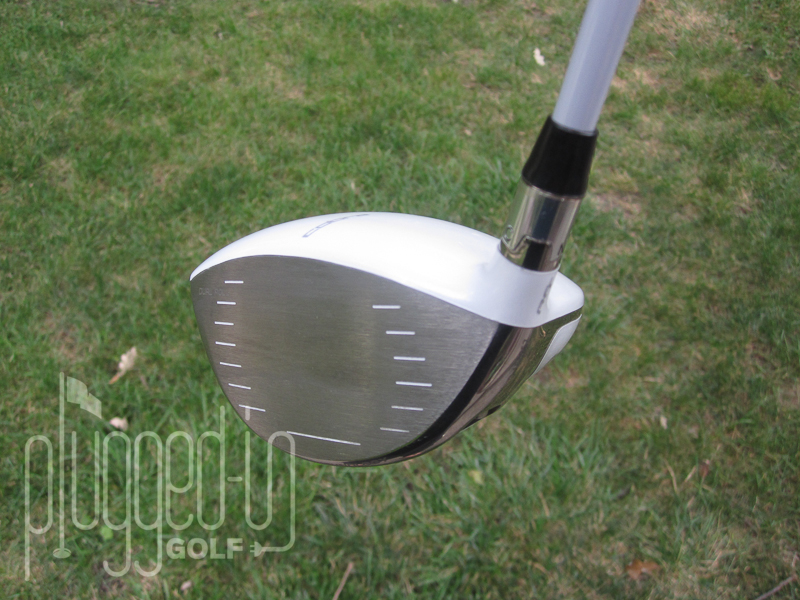 I love the sounds of the ZL Encore. A lot of drivers can be heard from miles away and sound like a ball peen hammer hitting a bell. This is not for me. I don’t need everyone on the range to know that I’m hitting my driver. Thankfully, the ZL Encore doesn’t do this. Cobra has had a unique sound in the Speed Series and the previous ZL, and the sound of the ZL Encore is somewhat similar, but not identical.  I imagine the big reason for this is the implementation of the E9 Face Technology with Dual Roll (to be discussed in the Performance section). This face technology had previously been seen in the Cobra S3, but was not in the original ZL.  The marrying of the carbon fiber crown and the new face gives the ZL Encore a confident sound of its own.

The feel is perfect on the ZL Encore.  I’ve noticed that a lot of drivers either A) feel like everything off the face is perfect (forgiveness), B) have no feel or response whatsoever, or C) have tremendous feel and response but it feels like you’re hitting a rock with a block of steel.  Personally, I’d like a nice blend of forgiveness and feel in a driver.  If I played 5 days a week, I might like that rock/sheet metal combo for the great feel and response, but the fact is that I don’t and I need something that feels good when I hit the ball.  This helps build confidence knowing that it will feel good at impact, but I will still be able to feel enough of what’s happening with the ball on the face of the club. I think more mid-handicaps would benefit from this blend of feel and forgiveness.

The club head is well balanced throughout the entire swing and the face feels very solid at impact. You will experience a little bit of the spring effect, but not so much that it feels like there is a loss of energy. I often felt the original ZL felt like the face could get a little spongy at impact, but the ZL Encore does not have that same feeling. 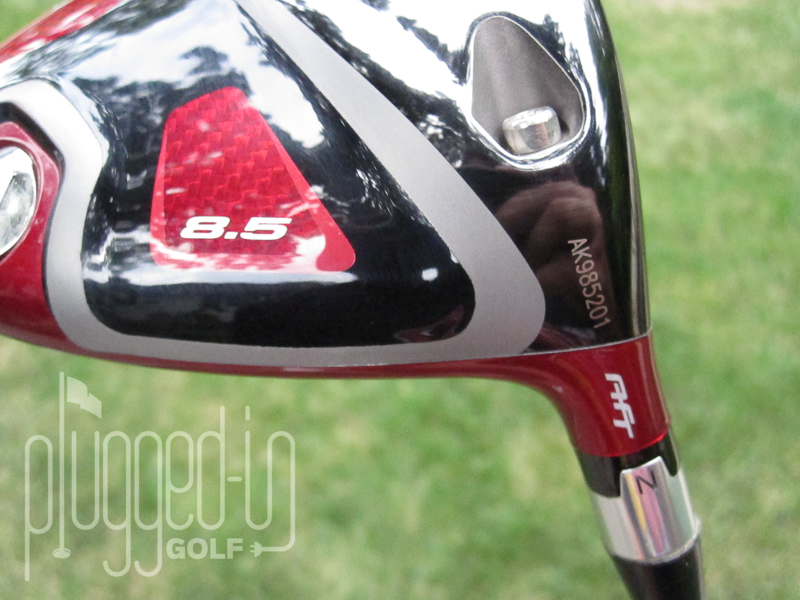 Prior to bagging the Cobra ZL Encore I was hitting the original ZL.  The original ZL felt great to me and I had better control than I had ever experienced with a driver.  When the ZL Encore was released, I had to give it a shot to see if it could outplay my original ZL.  Long story short, it did.

After hitting the ZL Encore, I noticed I was finding a lot more fairways and could shape my shots exactly as I wanted to. The new E9 face on the ZL Encore is an interesting “twist” on the usual larger sweet spot mentioned in drivers today: Cobra took the larger sweet spot and rotated it slightly clockwise. The theory behind this is that if you hit the ball off the heel, you will hit it lower on the face. If you hit the ball off the toe, you will hit it higher up the face. By rotating this sweet spot with the E9 face, Cobra has made the loss of distance on these shots much smaller.  I wasn’t sure what to think of this, but I have definitely noticed a difference on the rare occasion I don’t hit a perfect shot in the dead center of the face.

I use an 8.5° Cobra ZL Encore head shafted with a 60g X-Flex Fujikura Fuel. It is also important to note that unlike the Amp Cell drivers, the ZL Encore does not have adjustable loft and has only three settings (Neutral, Open and Closed). 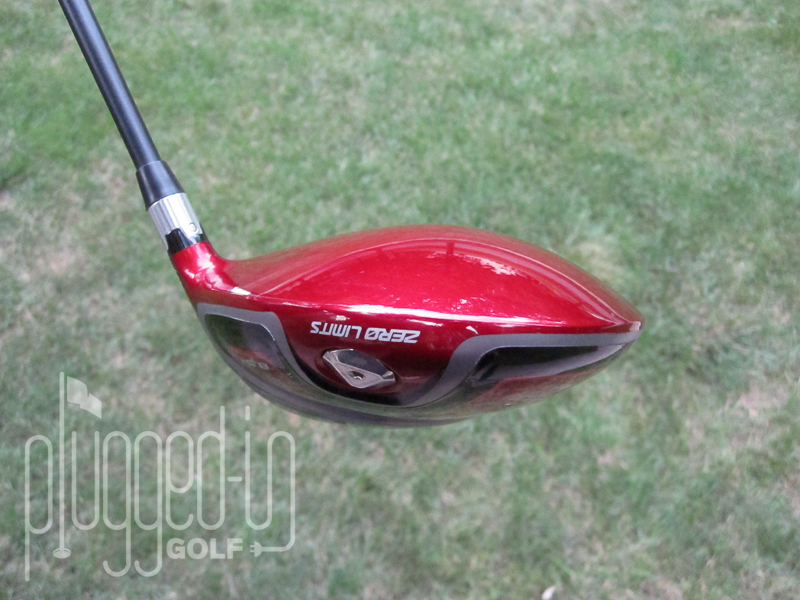 Before you go grab one of the most marketed drivers of the month, be fair to yourself first and check out the Cobra line. People often brush off Cobra before even giving their clubs a fair try and this is a huge mistake. The Cobra ZL Encore can perform with any driver on the market.  True, it only has three adjustable shaft settings, but I don’t feel that’s a good enough reason to pass up this club.

I had a conversation with a Cobra rep at a demo day and he explained to me that Cobra is interested in having their clubs in golfers’ hands based on the merit of the equipment and not because they spend a fortune on marketing to brainwash players into using their gear.  They want the player to try their equipment and realize for themselves how good it is.  Yes, Cobra does have marketing campaigns to draw you in, but it’s to convince you to go try their clubs and give them a fair shake.  Based on previous experience with Cobra equipment, I took a chance on the ZL Encore and I was not disappointed.

*Custom Offerings only (no upcharge)