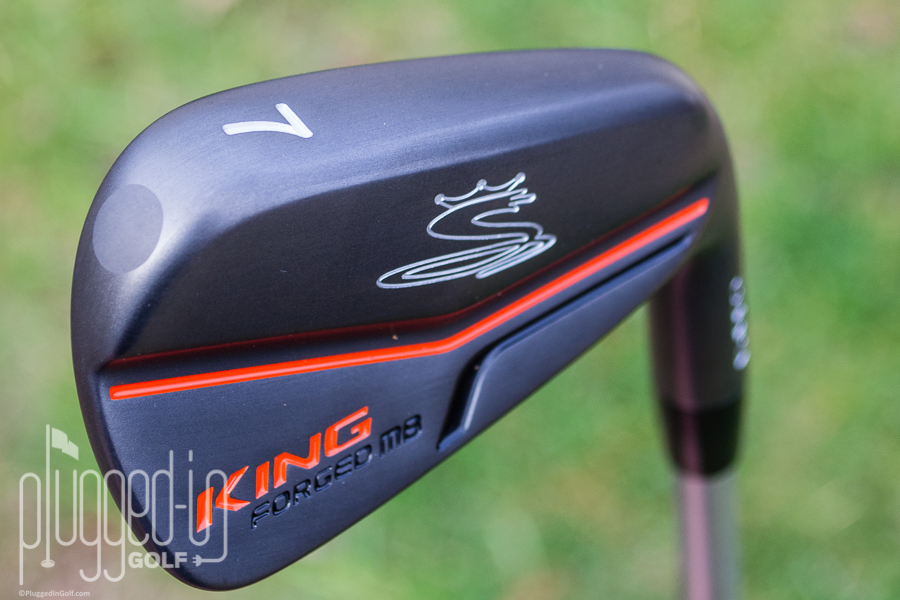 The Cobra King Pro irons are the sickest looking and maybe the best feeling forged irons Cobra has ever made. 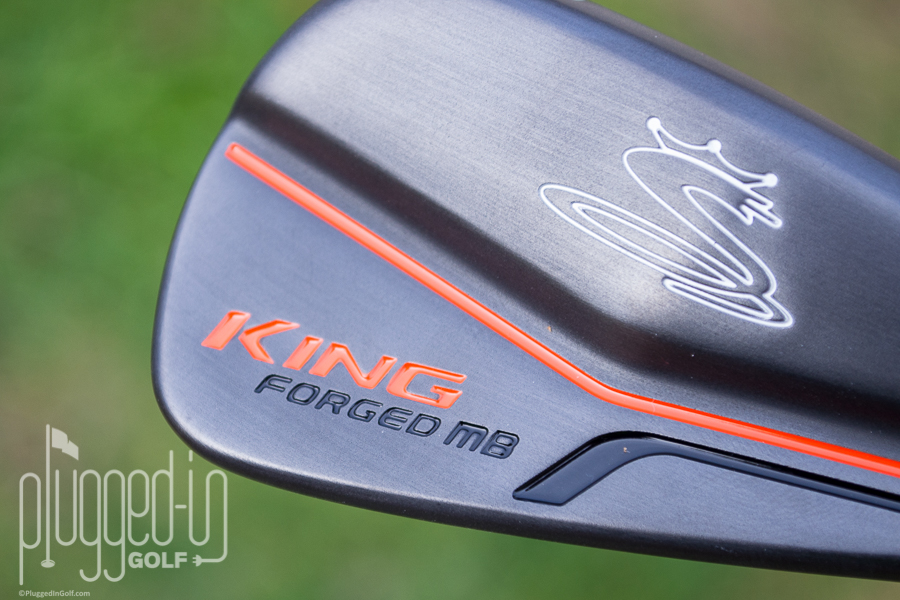 Cobra Golf has worked hard to reestablish itself as a top player in the equipment game over the past five years or so, and Rickie Fowler’s accomplishments and general coolness have played no small part in the brand’s journey back to relevance.  Then 2016 happened and everything changed.  With the re-introduction of the “King” name in the Cobra lineup, the golf world saw some of the sleekest and most impressive equipment it has seen in a long time.  At the top of the list are the new Cobra King Pro irons.  My visceral reaction of “I must have those…” with the King Pro irons was no surprise to me as a longterm Cobra fanboy, but I read the same reaction all over internet unlike anything I’ve seen from Cobra in a long time.  In fact, it seemed as if everyone from far and wide was taken by the curiosity and ready to give these new irons a shot.  This review will cover whether the Cobra King Pro irons live up to their hype or if they’re just a fancy paint job with smooth lines. 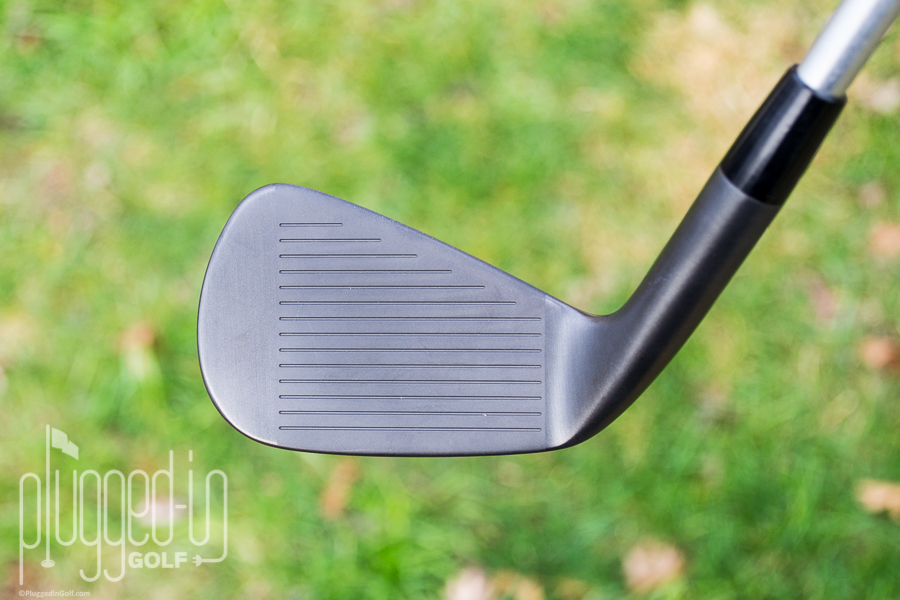 The Cobra King Pro irons – hands down the best looking club of 2015 and likely 2016.  The compact head almost looks even smaller than its Fly-Z Pro predecessor because of the black finish, and the black with bright orange paint just makes these things look flat out mean.  The topline is relatively thin as is the sole, and the offset is extremely limited.  A picture is worth a thousand words, so really, there’s not much more for me to say.  The King Pro’s are sure eye catching and are going to look good in a lot of bags.

People will likely be concerned with the durability of the black finish on the King Pro irons.  I didn’t see any major finish wear during my testing, and all of the reports I’ve read from people that have had them in hand for a longer period are saying the same.  As of writing this review, I believe the finish should hold up well. 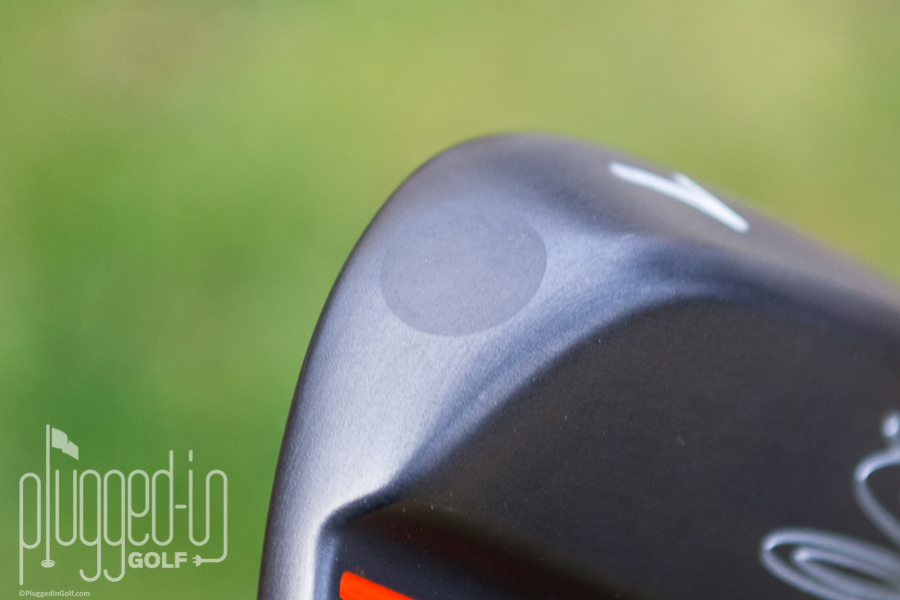 I wasn’t really expecting much change in sound or feel from the Fly-Z Pro irons to the new Cobra King Pro irons.  In reality, the only change is a slightly different shape and the black finish.  Whatever Cobra did, the change to sound and feel was significant.  The King Pro will stand up with any other precision made forged iron on the market with its firm feel and great response.  The sound is a solid thwack at impact that really sounds like you smacked the living daylights out of  the ball with the long irons which are a cavity back in the standard set.  The shorter irons are muscle backs and have that soft dainty “click” you’re looking for on the softer shots.

Of course, like most forged blades, the misses are costly and the feedback in sound and feel is definitely noticeable.  Mishits sound like dead rocks and they feel the same in your hands.  Fortunately, most players gaming these irons should be fairly strong ball strikers. 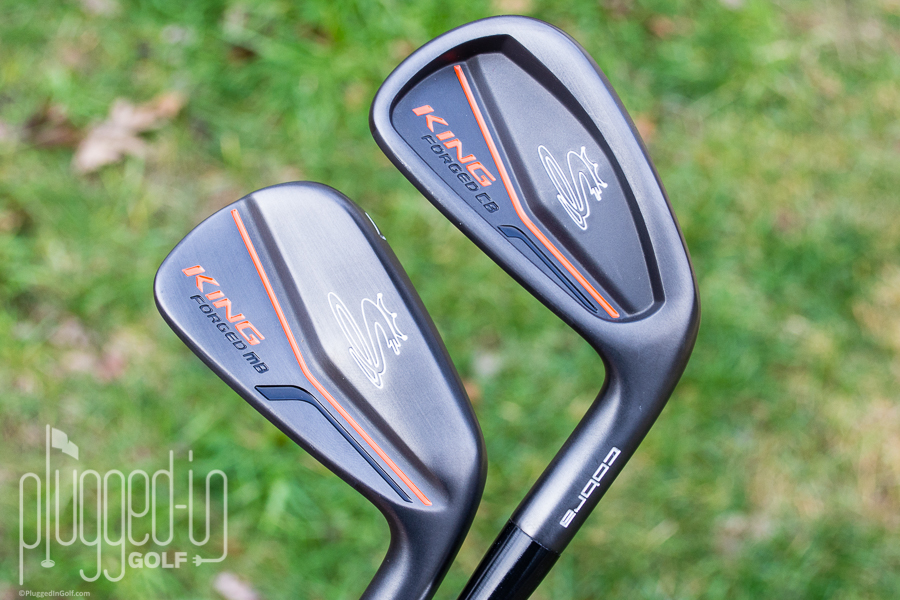 Ultimately the Cobra King Pro irons can look as beautiful as they want with the best sounds and feels in the world, but if they don’t perform for you on the course, who cares?  I’m not going to sit here and try to lie to you.  My first ten swings with the King Pro irons were less than desirable golf shots.  For whatever reason, they just felt a lot different than my current Cobra Fly-Z Pro irons.  Then once everything clicked in, it was like I had been hitting these irons for years.  My dispersion was very consistent, I was able to control my trajectory easily, and found it easy to shape shots.  Don’t get me wrong, I didn’t all of the sudden become a scratch golfer, but I felt like the Cobra King Pros were a genuine shot making club where solid ball strikers will absolutely love the results they see on the course.

If you’re looking for new-fanged technology that adds a hundred yards to your iron game, that’s not the purpose of the King Pro irons.  These irons are designed for consistent shot making where players can repeat results and know exactly what their clubs are going to do for them in any situation on the course. 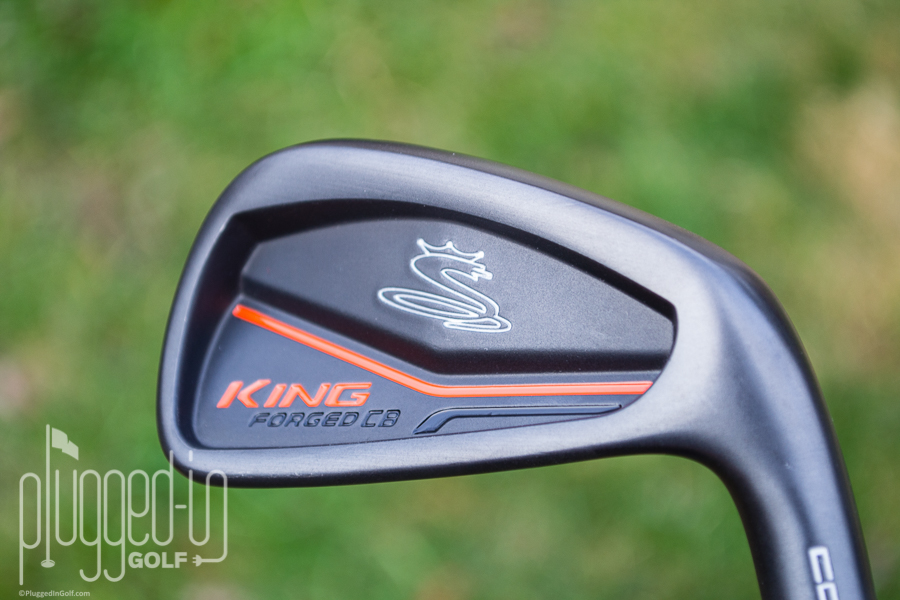 I know no one will 100% believe me because of my constant gushing of Cobra Golf, but I genuinely think 2015’s best equipment has come out of their shop.  The King Pro irons are certainly no exception.  With premium feel and slick looks, these irons are certainly a “can’t miss” for the upcoming golf season for solid ball strikers that are capable of playing blades.  So the question remains, “do the Cobra King Pro irons live up to the hype?”  In my opinion, it’s a resounding yes.