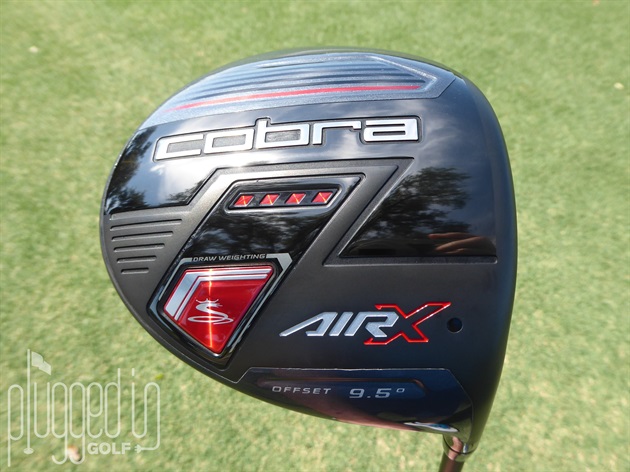 The Cobra Air-X Offset driver is perfectly suited for its target market – the golfer with a moderate swing speed and a slice.  Good forgiveness.  Nice price. 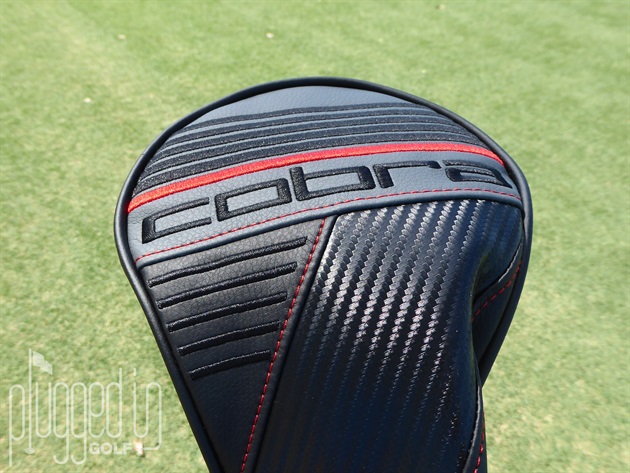 You might be thinking “Air-X?  Didn’t Cobra already kill it for 2022 with their LTDx drivers?”  PIG staffer Dylan stated the LTDx “should be in the conversation for best drivers of 2022,” Zack proclaimed the LTDx LS a “must try” and Matt S. called the LTDx Max “one of the most consistent, easy to hit drivers I’ve tested this year.”  [You can find all those reviews HERE].

So why the Air-X?  Because Cobra never overlooks the segment of the golfing community with slower swing speeds.  And that some of those golfers may also need help with a slice – hence two models:  the Air-X Offset and the Air-X Straight Neck.  Do Cobra designers ever sleep? 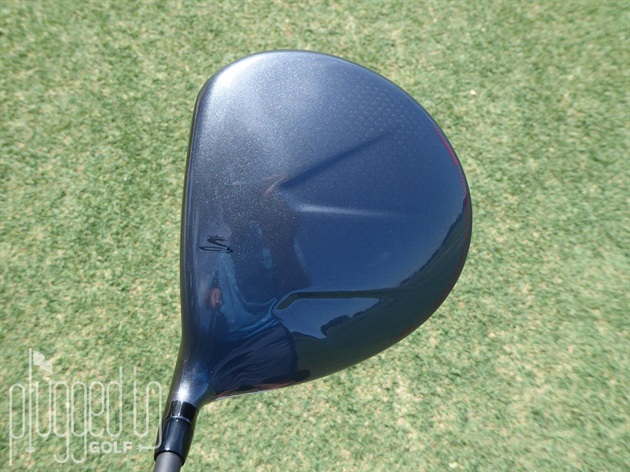 With ‘Offset’ in its name, I shouldn’t have been surprised when I pulled the headcover off the Air-X Offset driver, but nevertheless, I let out a “Whoa.”  That’s not to say the offset is over the top or jarring, just that it’s definitely apparent. 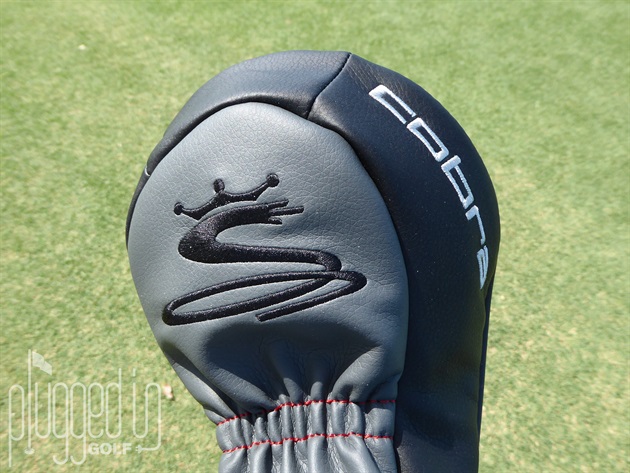 Speaking of the headcover, it’s really nice.  Supple to the touch, it also has great visual interest.  Adding the large embroidered Cobra logo on the underside was a nice touch. 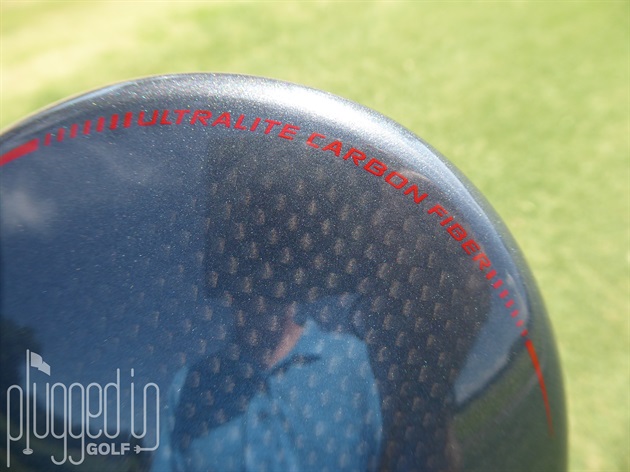 Back to the club, the large grey head looks aerodynamic from every angle.  The crown offers a glimpse at its carbon composite construction in the back section while highlighting that feature with red text pin striping on the trailing edge.  The face is fairly nondescript and well proportioned.  The sole is busy, in typical Cobra fashion, and coordinates well with the headcover. 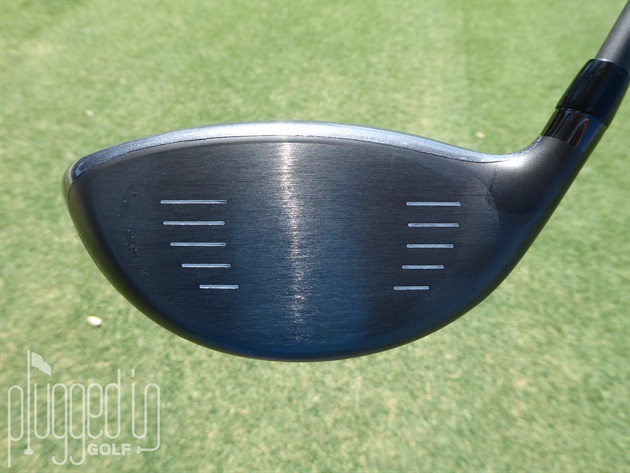 The Air-X Offset driver produced a medium volume, metalic ‘DINK’ with a deep tone.  The sound was consistent, only getting dull at the edges of the face. 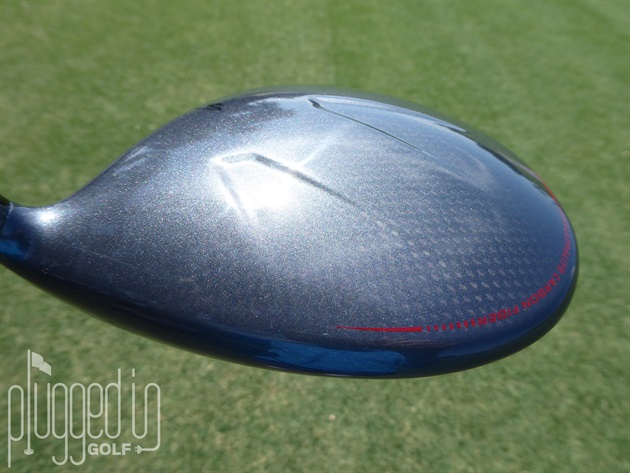 Overall, the club felt well balanced.  Cobra engineers did a nice job marrying shaft and head weight, with neither dominating during the swing.  Reasonable contact felt powerful and stable.  Strike location feedback was basically non-existent – which in my book is perfectly acceptable for the target golfer. 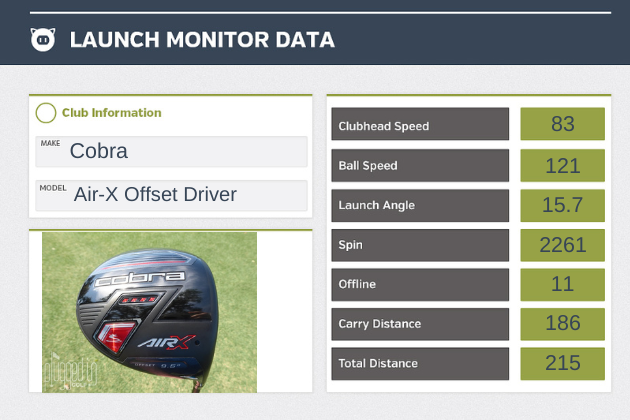 Following up on the “whoa” moment I mentioned earlier, the offset definitely assisted with the strong slice-fighting tendencies in the Air-X driver.  The other design feature in the Air-X driver for minimizing left-to-right ball flight is heel weighting.  The combination had me painting the centerline on Trackman with a cut swing.  Someone with a strong slice may still produce some left-to-right curvature, but the Air-X Offset driver should make it manageable.  From my experience, eliminating extremes makes the game so much more enjoyable. 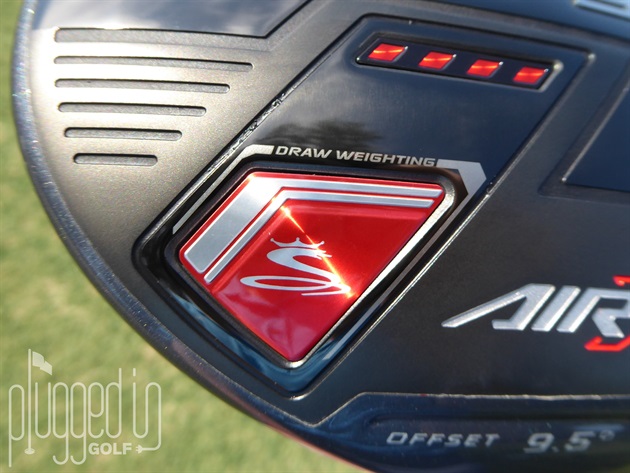 The Air-X is the lightest driver Cobra has ever produced.  For me, the lighter weight implored me to swing with good tempo.  The less I tried for distance, the more I got.  The forgiving nature of the face deserves some of the credit as my contact was far from dialed in during data collection at Club Champion. 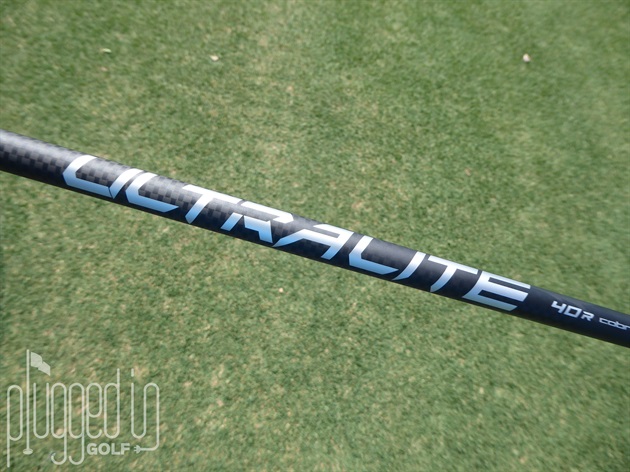 It’s worth noting that while the stock Cobra Ultalite shafts of the Air-X driver are labeled “40,” they are actually 50 grams.  Shaft labels can be tricky – sometimes more marketing than spec driven.  As always, we want readers to be informed. 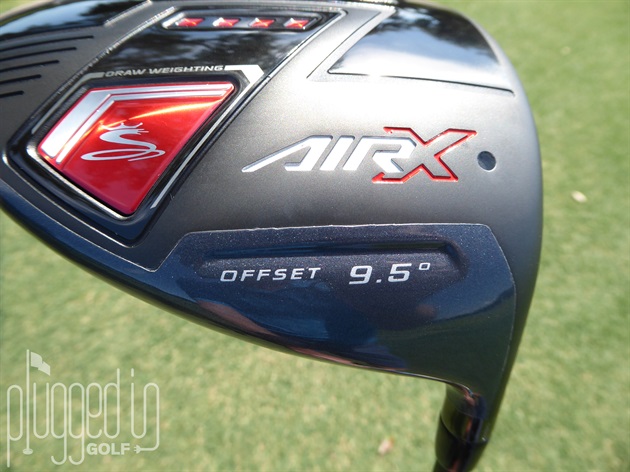 For the golfer who fights a slice, the Air-X Offset driver can be a game changer.  And, as Cobra states, the lightweight design is well suited for “effortless speed.” One other attractive aspect is the price: $349.  Cobra clearly recognizes that some golfers just want to enjoy the game more with the swing they have, aren’t interested in adjustability, and don’t want to spend a fortune on a new driver. 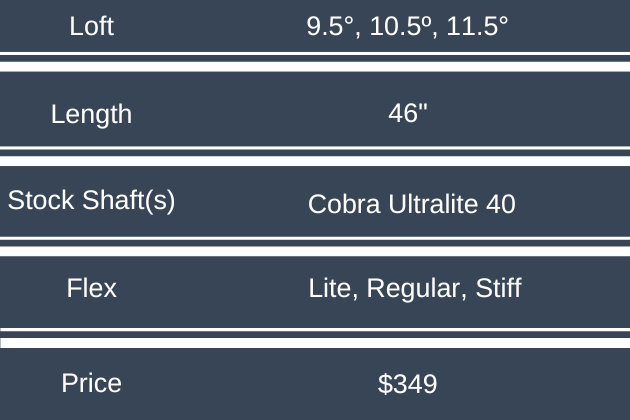