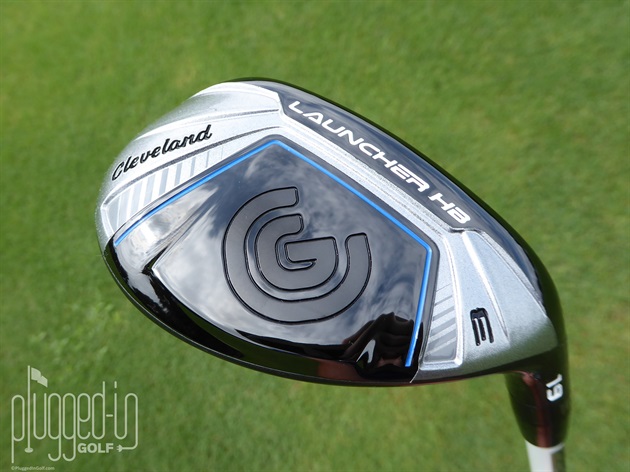 Easy to hit and capable of producing towering distance, the Launcher HB Hybrid by Cleveland Golf is a club optimized for the average golfer. 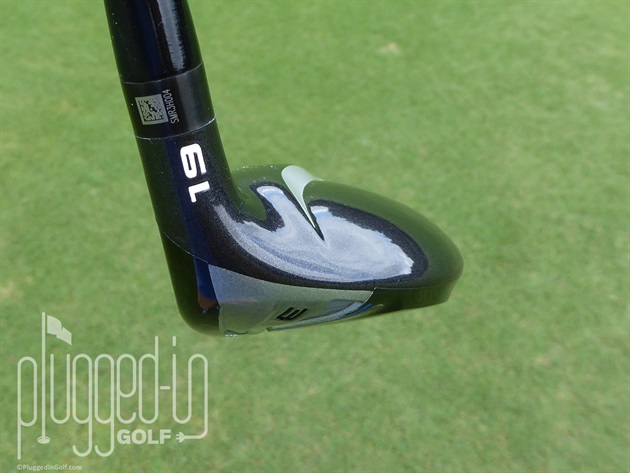 The Launcher HB Hybrid is the third and final club in Plugged In Golf’s series of new Cleveland Golf wood reviews.  Built utilizing the same suite of technologies as the driver and 3 wood, the Launcher HB hybrids have one main goal:  high and straight.  Ok, technically that’s two things – so let’s take a look at the actual results. 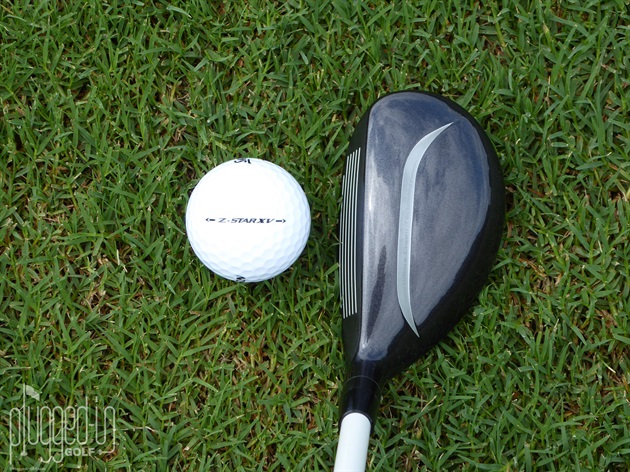 There’s no doubt that this 3 hybrid is part of the Launcher HB Woods family.  From the blue graphics of the Miyazaki C. Kua shaft to the ridges of the flex fin sole, the look is consistent.  The crown has the HiBore step down that appears in perfect proportion with the head size.  The silver band adds visual interest without being distracting.  The white grooves on the face are prominent at setup, suggesting the club is hungry for action.  The only oddity at address is the setup is a bit upright. 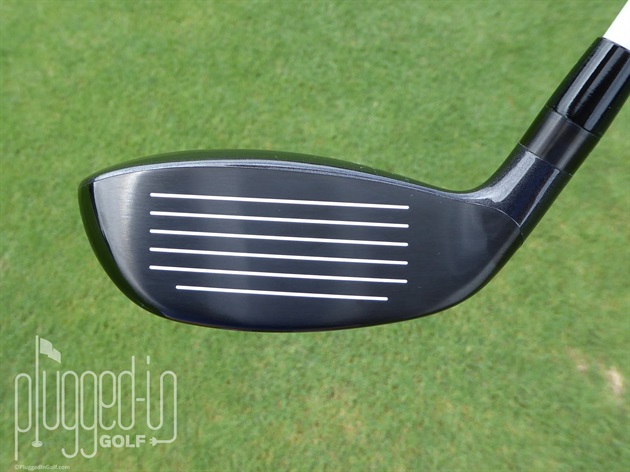 At impact, the sound of the Launcher HB Hybrid was a firm metallic crack – more like solid metal than thin aluminum.  The sound was medium loud and staccato.  The Cleveland designers provided ample width on the face for the sound to be full and consistent.  It takes a fairly extreme mishit for your ears and hands to know the results before your eyes do.

The head felt a little heavy, but in the positive sense of knowing where it is during the swing.  It was wonderful to feel the shaft load on the backswing and release in the hitting zone, encouraging an aggressive strike.  With a softer tip section, a patient swing is well rewarded. 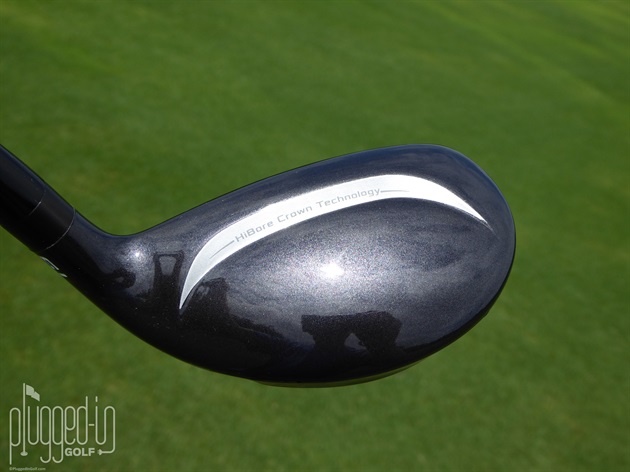 Hurricane Irma postponed my testing for two weeks, so I was eager to try the new Launcher HB 3 Hybrid. After I hit half a dozen balls, I handed the club to two other players on the range.  We all had the exact same results: first ball was a worm burner, then high and long after that.  I can’t explain the commonality of the initial swings, but clearly the club was super easy to hit even though our swings couldn’t be more different.

As I noted above, there’s ample forgiveness with off center strikes – both in distance and direction.  My gamer 3 hybrid has one degree more loft, yet the Launcher HB had a higher trajectory and a few more yards overall.  The high launch is perfect for landing softly on greens.  I was able to produce a very slight draw and fade, but fundamentally this club is built to deliver a straight ball flight. 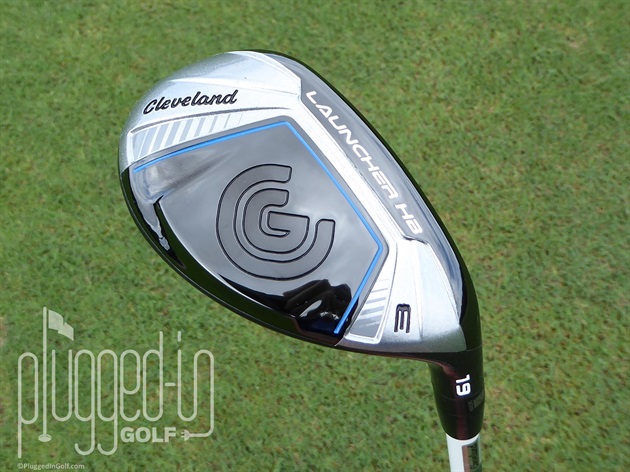 Once again I ran into a friendly golfer who “didn’t know Cleveland made woods.”  Getting the word out is going to be a hurdle for Cleveland Golf, but fortunately they have a solid product in the Launcher HB Hybrid at an attractive price.  Whether you’ve already made the switch or are contemplating replacing your long irons with hybrids, the Launcher HB Hybrid is worthy of your own testing. 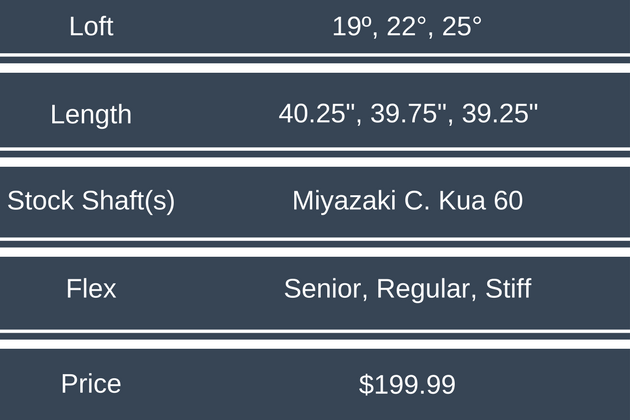 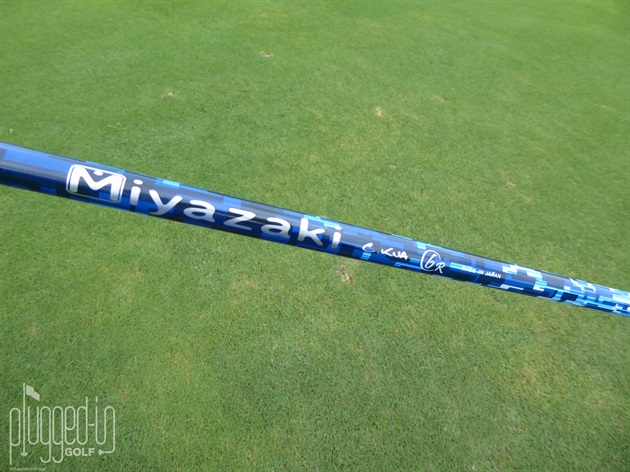 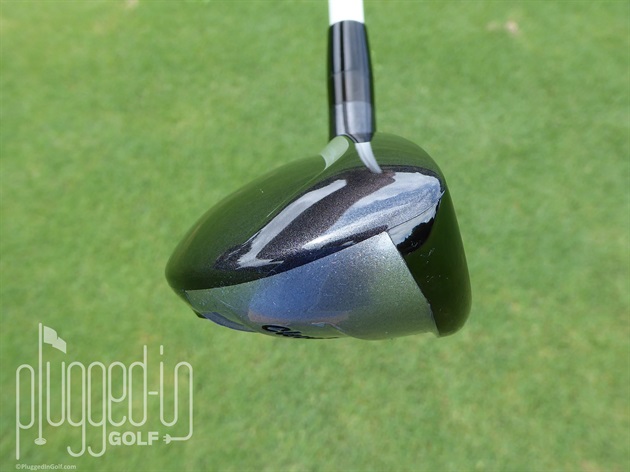 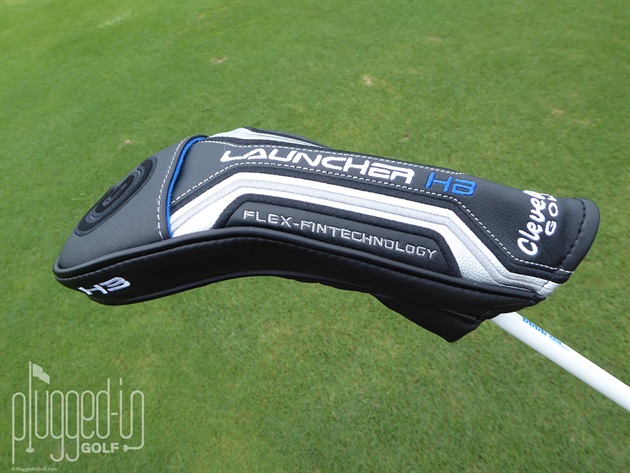