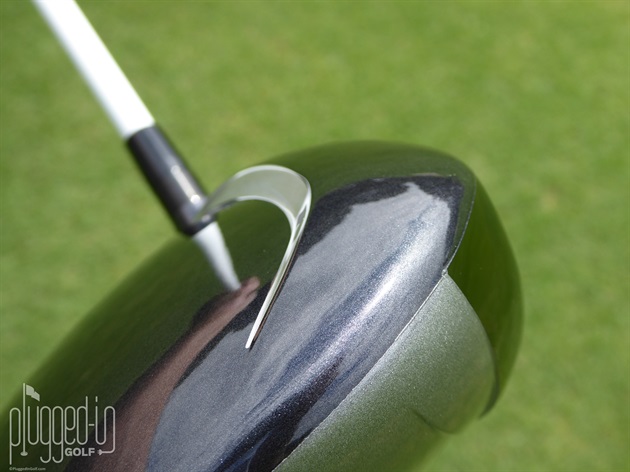 The Launcher is back as Cleveland Golf re-enters the driver market.  The new Launcher HB Driver builds on its legacy of delivering distance while being easy to hit and forgiving.  No adjustability but a great price point. 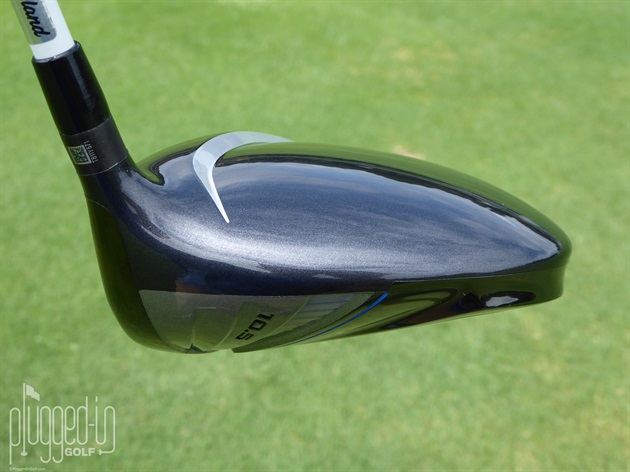 When’s the last time you saw a brand new driver from Cleveland Golf?  If you’re like me, it’s been long enough ago that you probably can’t recall.  Fortunately, the smart folks at Cleveland Golf saw an opportunity to bring back an updated version of the popular Launcher driver and give the average golfer an affordable choice when high, long, and straight are the objectives.

Cleveland tells it like it is:  “Like tinkering with settings and changing your shot shape on each hole? Stop here — this driver’s not for you.” 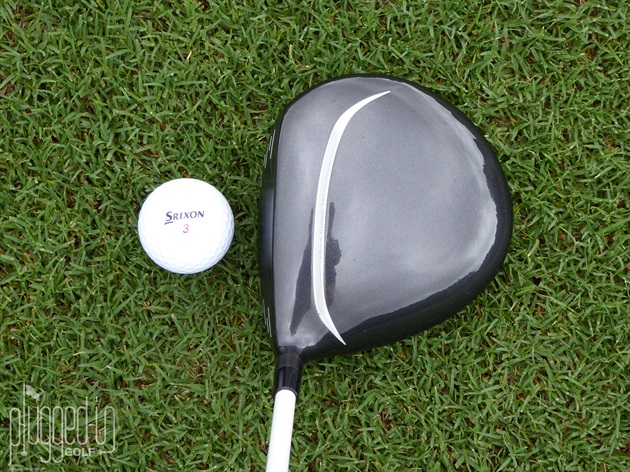 Slipping off the head cover, the first thing that caught my eye on the Launcher HB Driver was the clean sole.  The big yet subtle CG emblem looks great set against the matte finish.  The blue paint fill coordinates well with the blues of the shaft graphics.

The second feature that that I quickly noticed was the non-adjustable hosel.  I had almost forgotten how sleek and slim a driver hosel could be.  From an address position, the shiny black metallic crown is punctuated with a wide band of silver that makes the head look smaller.  Looking closer, you’ll see that silver band is actually the distinguishing step down of the HiBore crown. 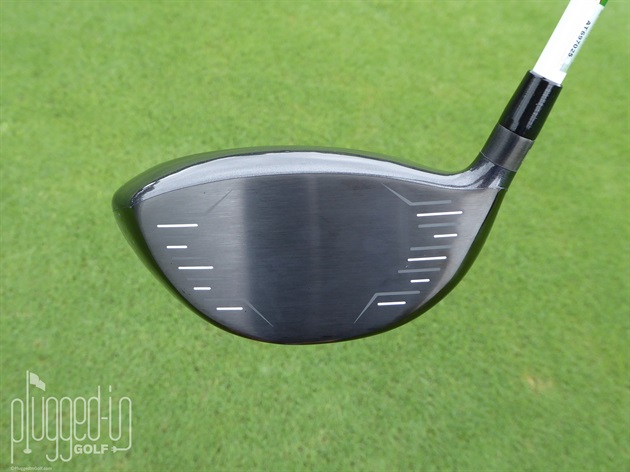 With Launcher in the name, I expected an aggressive sound, and the HB delivered with a fairly loud metallic crack.  Collecting launch monitor data in a bay at Club Champion, the sound seemed louder than other drivers, but it was actually more about the pitch – a powerful staccato that is piercing.   It’s a sound unlike anything else on a crowded driving range and might make folks’ ears perk with curiosity.  The sound is pure throughout the large sweet spot and gets a little muddled on mishits. 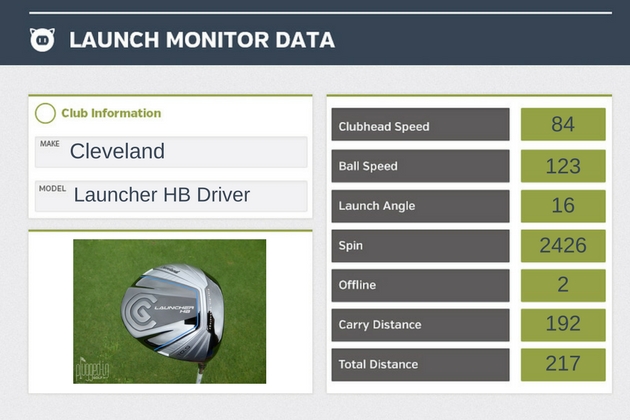 I attribute the feeling of control in part to the large sweet spot and forgiveness of the Cleveland Launcher HB Driver.  Cleveland states that the Launcher Cup Face is the largest sweet spot that they’ve ever designed, and that the Flex Fin Technology provides the most forgiveness of any driver they’ve made.  This was on display when my non-centered strikes produced solids results.  Having confidence that the driver is going to deliver a neutral ball flight and find the fairway really freed up my swing.

Straight is good in my book, but long and straight is better.  Without the burden of an adjustable hosel, the designers at Cleveland were free to put weight where it’s needed – low and deep in the head.  Having the CoG (center of gravity) in the back center is perfect for creating high launch and low spin, and my numbers showed it.  But let’s not forget about the signature HiBore Crown for maximizing distance.  That step down allows for flex in the head and acts like a spring board, boosting ball speed. 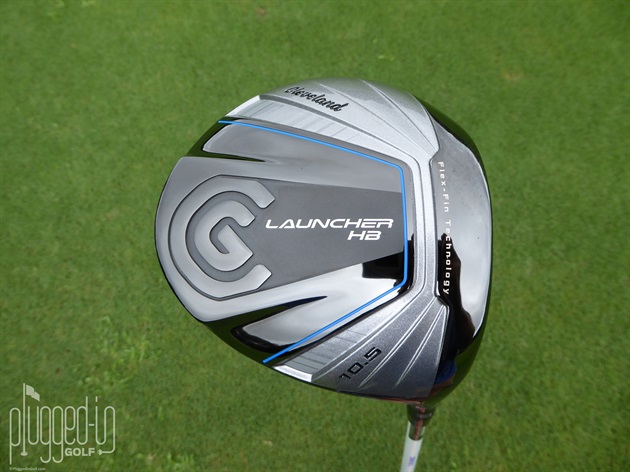 I like the simplicity of the Cleveland Launcher HB Driver.  Choose your loft and you’re done.  Trust that the experts at Cleveland Golf have designed a driver that optimizes a shot shape that is ideal for most every mortal golfer: high, long and straight.  Priced at $300, the Launcher HB is a strong value, unless you enjoy paying extra for a lot of gimmicky options that you’ll never use. 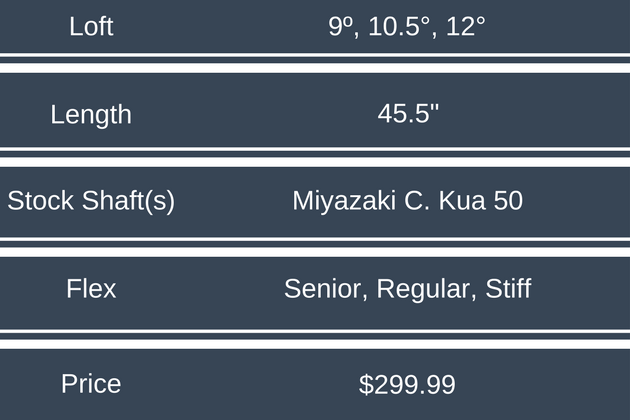 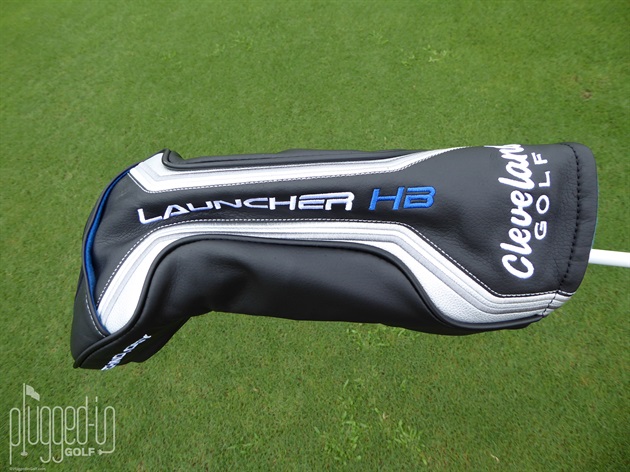 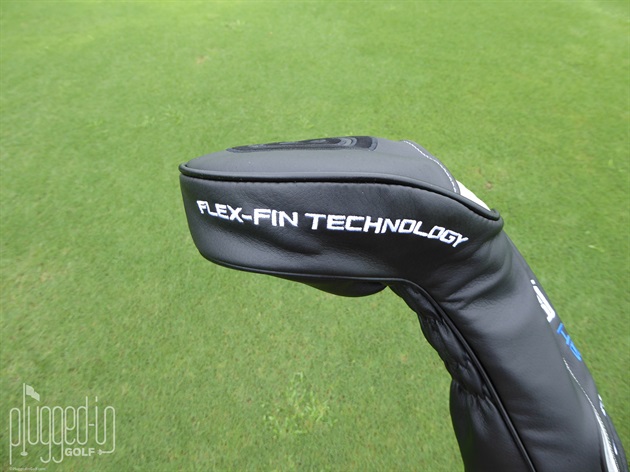 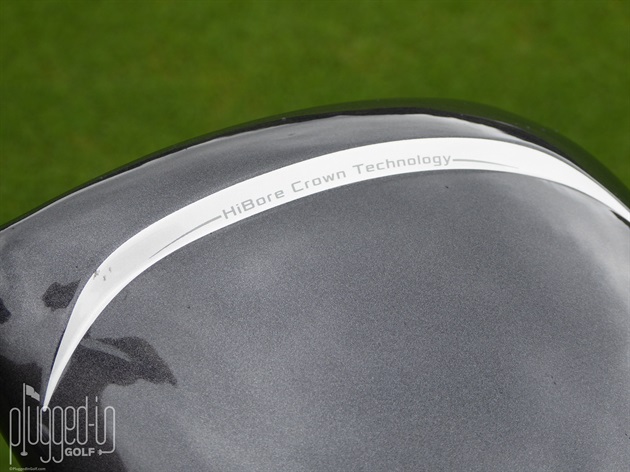 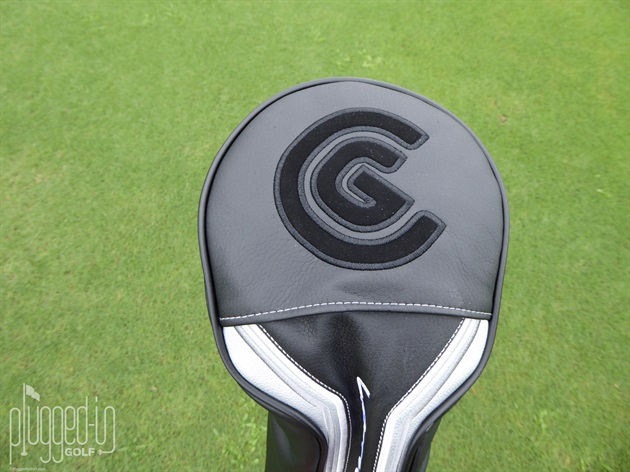 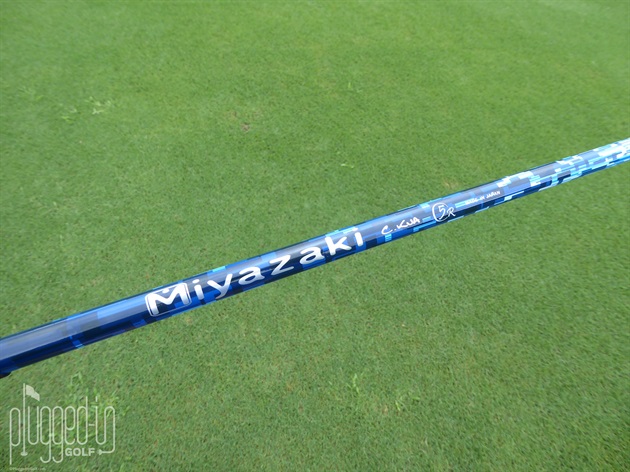 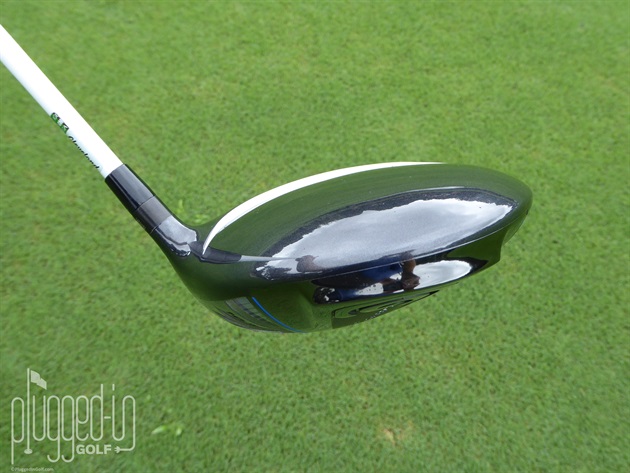 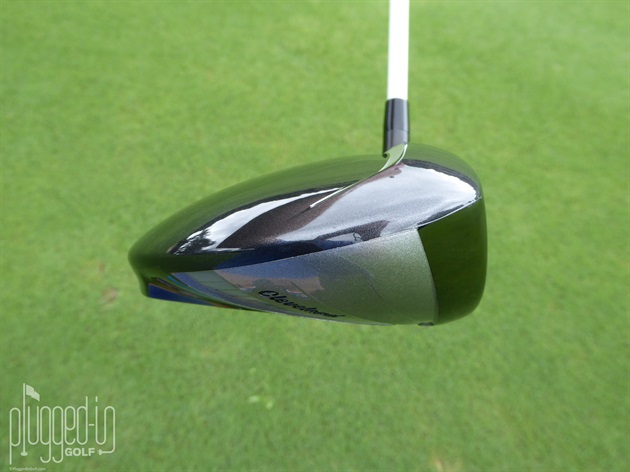