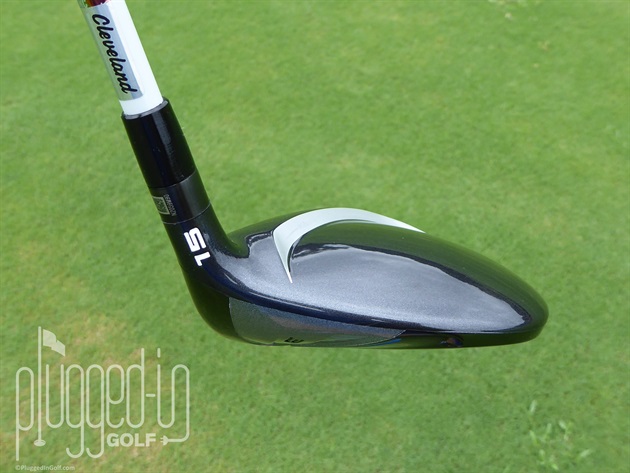 With a powerful feel and built in forgiveness, the Cleveland Launcher HB Fairway Wood is a solid choice for those willing to trade adjustability for a good price. 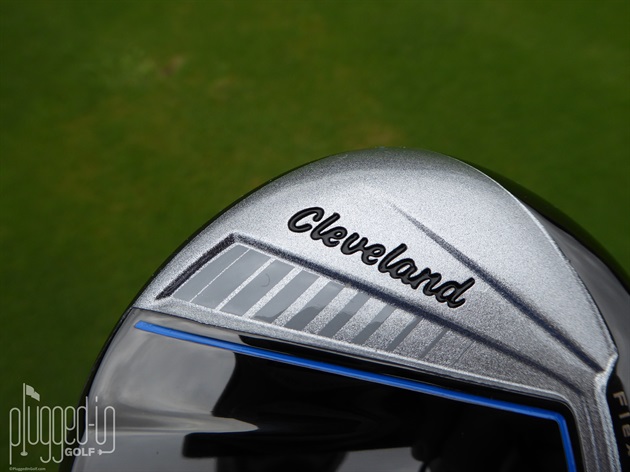 As I noted in the Launcher HB Driver review, Cleveland re-entered the woods market when they observed prices continually increasing without significant performance gains.  Recognizing that most golfers don’t need adjustability, they were able to produce affordable woods “optimized for one setting:  launch.”  Let’s see how they did with the Cleveland Launcher HB fairway wood. 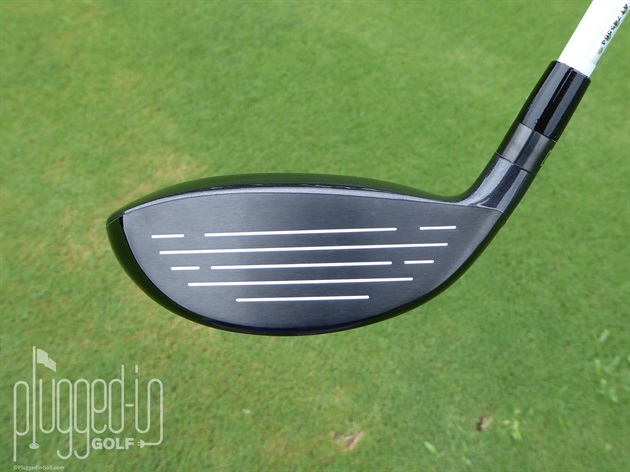 I was taken aback by how much the Launcher HB 3 Wood looked like the driver: the crown and sole are virtual twins.  The face view leaves no doubt who’s who.  Although about equal in width, the 3 wood face is around an inch shorter and the white grooves extend across the face.  The roundness of the sole at the toe and heel give the head a more wood than hybrid distinction, encouraging the player to hit it off a tee.

Overall, this is a very good looking fairway wood, especially if you like the blue graphics set against the white Miyazaki C. Kua shaft. 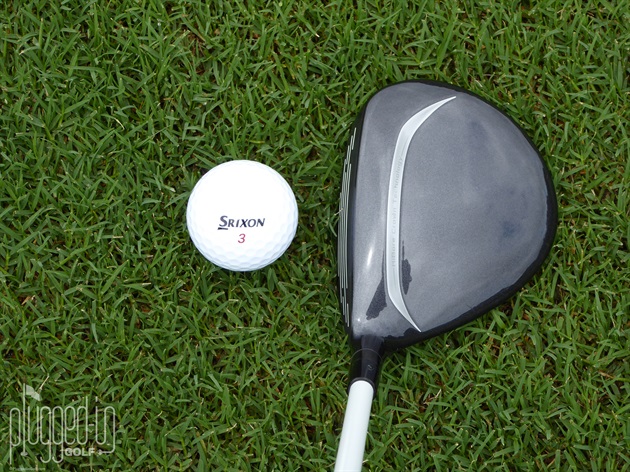 The Cleveland Golf club designers kept the sound true to the Launcher name – a full throttle metallic crack.  Not as loud as its big brother driver, but still recognizable.

Sound was consistent across the face which could be considered lacking feedback, but it’s more a statement to the forgiveness derived from the Launcher Cup Face.  Literally connected to the Flex Fin, the technologies work together to provide a solid strike feel on virtually every shot.  The only time I had a wayward feeling was on catching one thin. 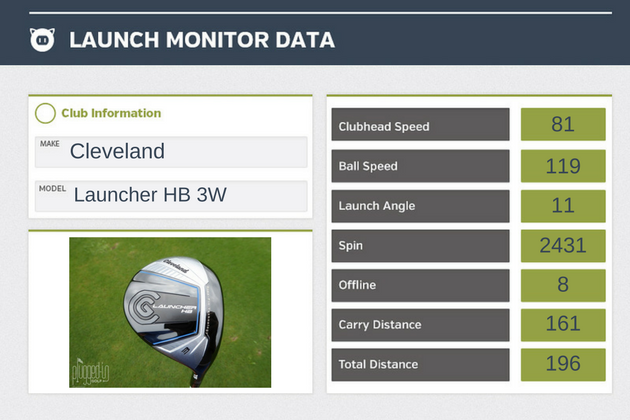 A couple of things in the launch monitor data really stood out – smash and spin.  The energy transfer with the Cleveland Launcher HB Fairway 3 Wood is superb.  The engineers really tuned this shaft and head combination for controlled power.  For me, nothing is more exciting than seeing smash factors at 1.5 or above.

The low spin design produced spin numbers a bit too low for my swing, and my carry numbers suffered.  The roll-out was impressive and certainly could be playable depending on the course conditions you regularly encounter.  My results also showed a draw bias – nothing drastic, but notable when you’re a straight ball hitter. 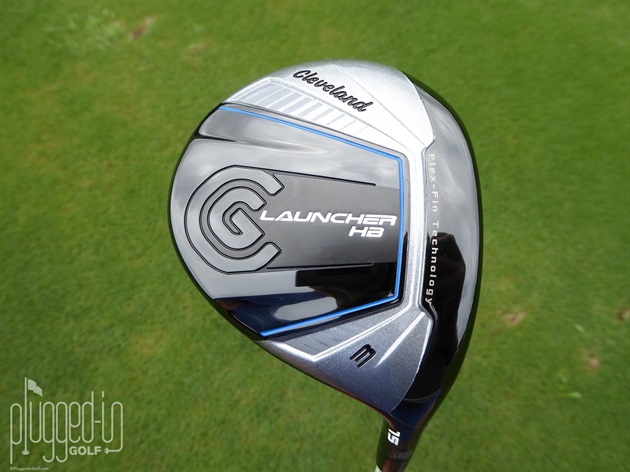 Overall the Cleveland Launcher HB Fairway 3 Wood is very easy to hit with a ton of forgiveness built in.  For a player who fights a slice, the draw bias will be very beneficial.  The clean lines that come from not having adjustability are appealing.  This is absolutely a club worth considering if you’re in the market for a new fairway wood. 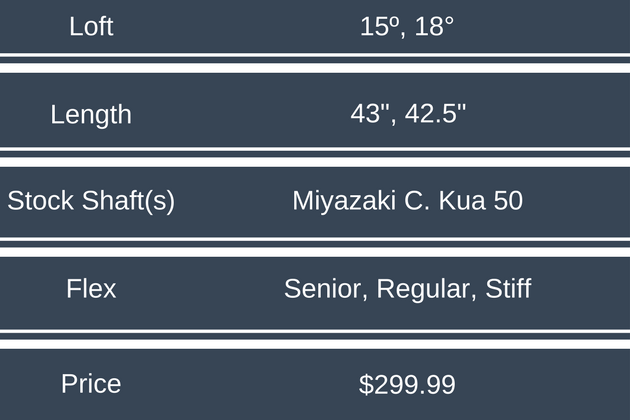 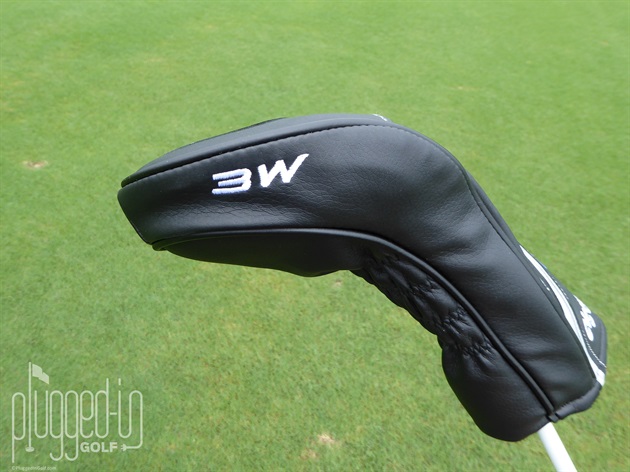 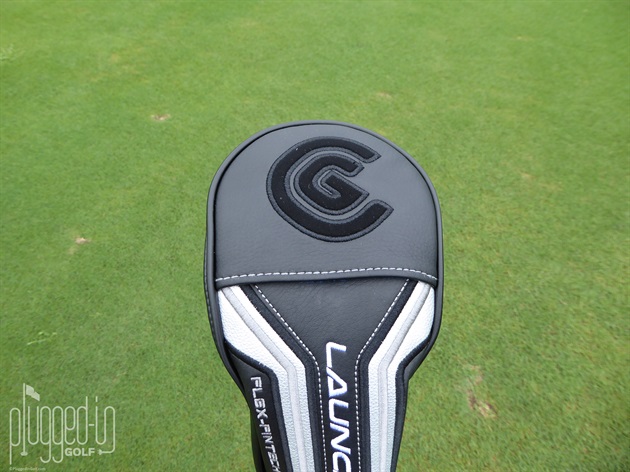 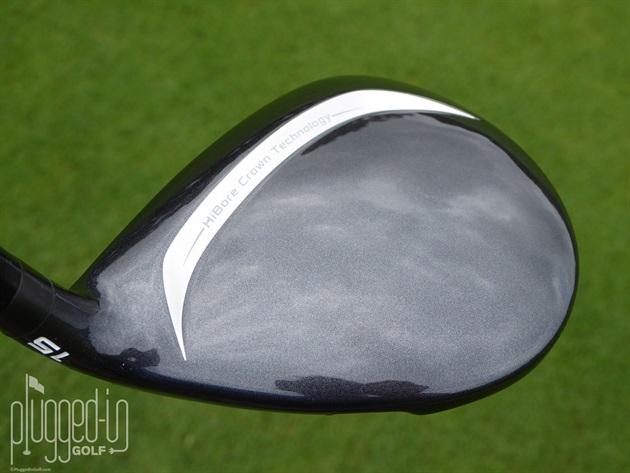 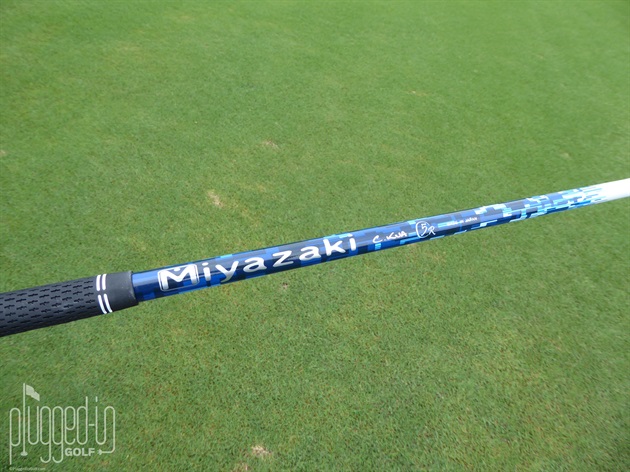 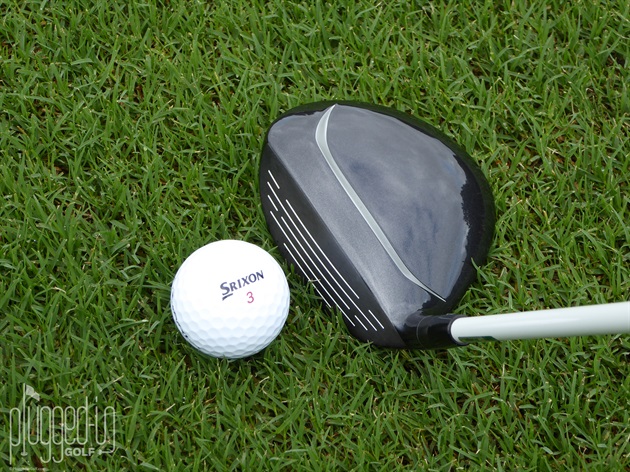 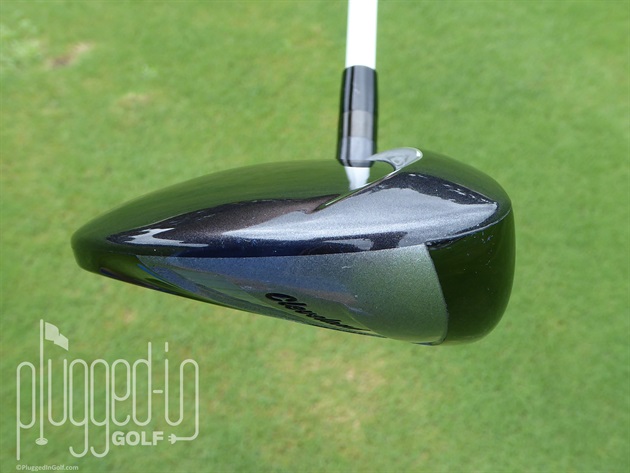 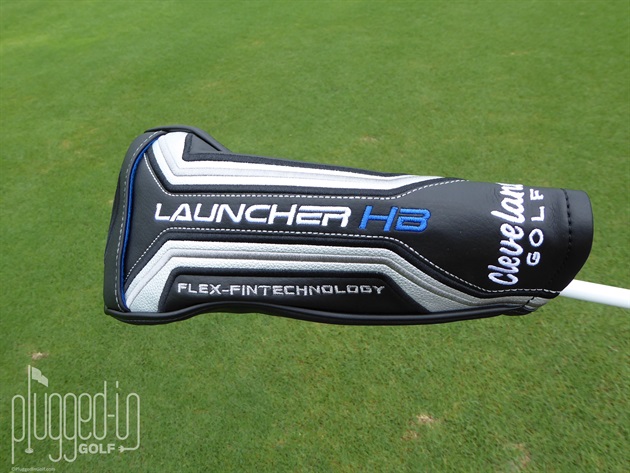