Fort Worth, TX – In the first official full-field golf event since the beginning of the COVID-19 pandemic, Daniel Berger emerged victorious in the 2020 Charles Schwab Challenge at Colonial Country Club.  It was a quiet week without patrons allowed on-site but that didn’t deter the golf from making plenty of noise coming down the stretch.  Heartbreaking missed short putts, a playoff, and even a hole-in-one made for a positive week of golf and a step towards what seems to be a new normal.

The biggest story coming into the week seemed to be Bryson DeChambeau and his weight gain during the pandemic.  This was a purposeful weight gain, however, in order to increase his clubhead speed and lead the tour in driving distance.  Well he certainly did that with drives that averaged 345.4 yards for the week but he did it with accuracy too.  Bryson finished in a tie for third.

To open the week, we saw several players go extremely low, including a 63 by both Harold Varner III and Justin Rose to take an 18-hole co-lead.  The leaderboard was crowded the entire week with the world’s best players as Friday saw Rory make a move with a 63 of his own.  Patrick Reed got in on the fun shooting yet another 63 on day 3, putting himself in contention for the final round as well.  Although Daniel Berger and Colin Morikawa never shot a 63, neither shot above 67 the entire week and were also in contention. 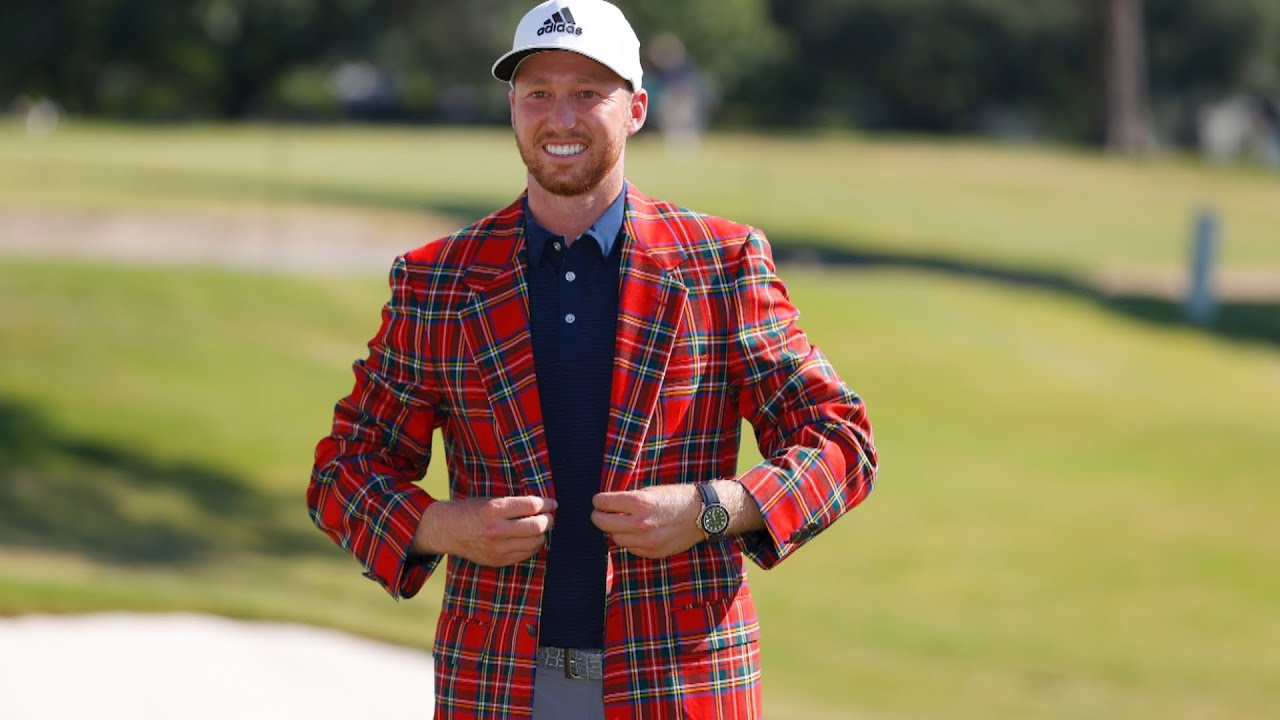 54-hole leader Xander Schauffele had his work cut out for him on Sunday with a full field of great golfers chasing him down.  He was in control the entire day until the 17th when he missed a 2 foot putt that made a 360 degree lip out.  It seemed almost impossible but it would eventually keep him out of the playoff.  With everyone else falling out of contention, Daniel Berger and Colin Morikawa found themselves in a two-way playoff.  Both missed the green but chipped it close for easy par-putts – or so we thought.  Again, in heartbreaking fashion similar to Xander’s putt just minutes earlier, Morikawa missed his putt to give Berger the win.

This is Daniel’s third PGA Tour win but only his first win on a course not named TPC Southwind.  The PGA Tour heads over to Hilton Head Island for the RBC Heritage for yet another fanless tournament.