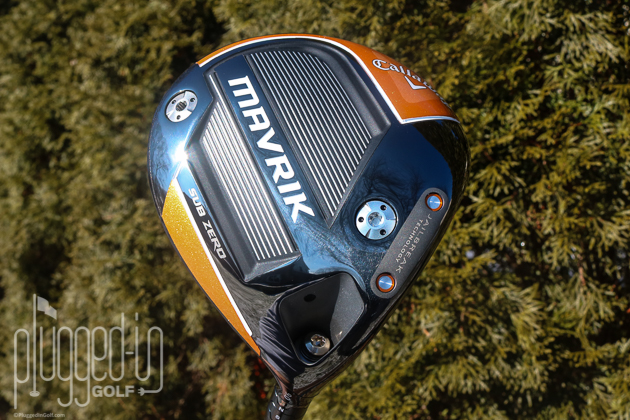 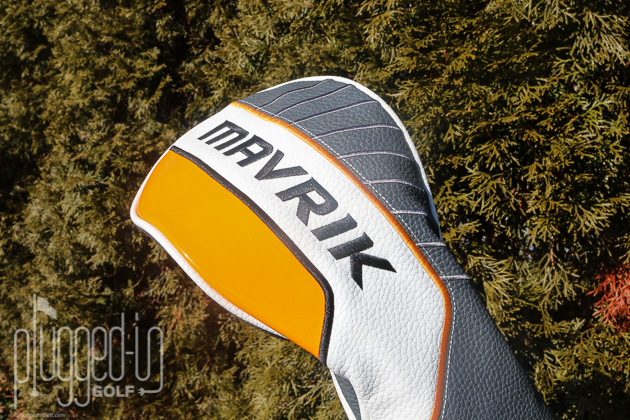 I promise that this review will be unlike any other MAVRIK review that you read: there will be zero Top Gun references.

Instead of jokes from the 1980s, I’m going to dive into what makes the MAVRIK SZ unique and whether it’s the Callaway driver you should be testing in your fitting this year.  Why?  Because I’m not that funny, but I do know things about golf clubs. 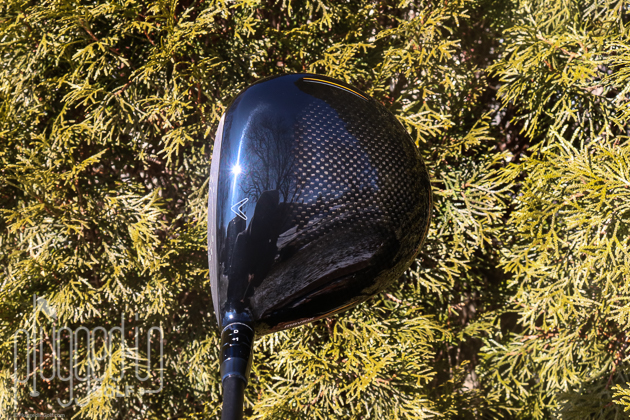 Long before it was officially announced, the “experts” on the golf forums were chiding MAVRIK for its orange accents.  Seeing it in person, I find the orange rather subdued.  While it’s not my first choice, when a driver looks this good at address, you can make the accents any color (except light blue) and I’ll play it.

The MAVRIK Sub Zero driver has a tall face and a round, symmetrical, compact head.  The head is slightly smaller – 450cc – than the legal limit, but it’s not intimidating.  Callaway’s crown design with the carbon fiber only visible away from the ball balances a sharp look with the need to minimize distractions at address. 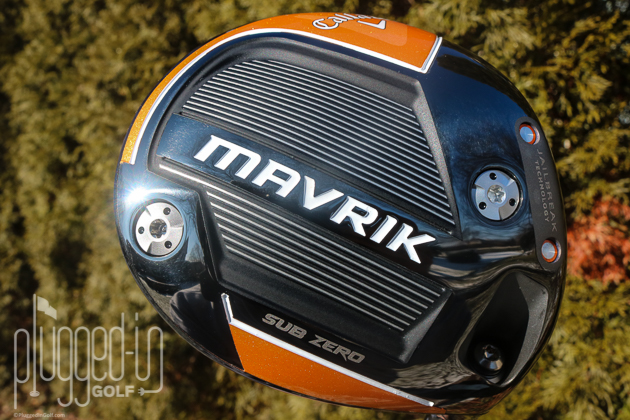 Finally, it’s worth noting that if the orange really bothers you, there are twelve different color options available through Callaway Customs HERE (standard MAVRIK driver only, as of this writing). 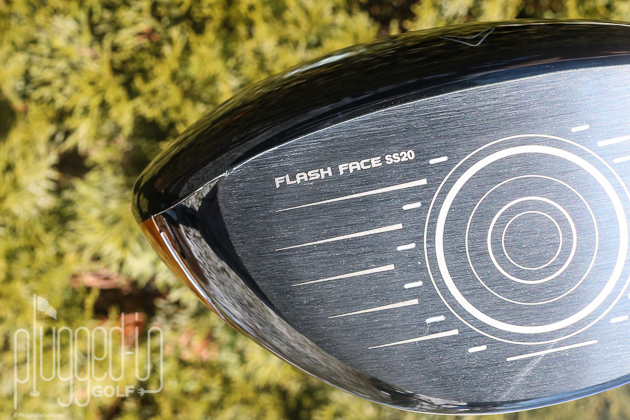 The performance of the Epic Flash (review HERE) was undeniable, but some players weren’t fans of the sound.  Callaway took that feedback to heart and put their AI to work on improving the acoustics of the MAVRIK SZ.  Thanks to an internal titanium rib system, the MAVRIK SZ driver is much quieter than the Epic Flash, and the impact sound is much deeper in pitch.

The MAVRIK SZ driver also has two interchangeable weights – one is 2 grams, the other 14 grams.  This allows you to change the feel of the driver as well as its performance.  I found that when I flipped the weights the difference was noticeable but not uncomfortable.  I could play both positions, but I had a preference for the weight back. 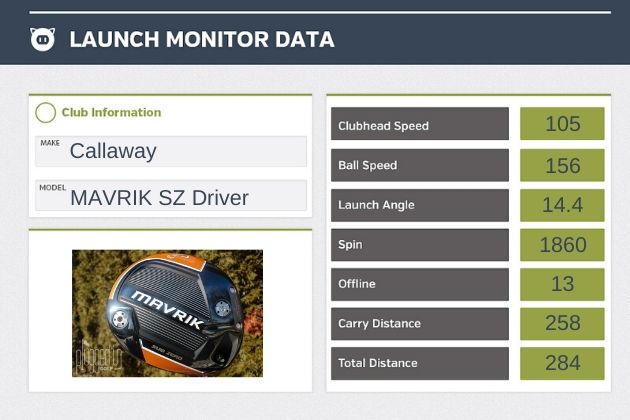 Just as with Epic Flash, the story of the MAVRIK drivers centers around the face.  Callaway invested in better super computers so that their artificial intelligence could make an even better club face.  The result is Flash Face SS20, designed to create faster ball speeds across more of the face.  This design is paired with a FS2S Titanium, a new face material which is 6 grams lighter than traditional titanium.

Tech talking points aside, does the MAVRIK SZ actually deliver on the promise of being low spin with high forgiveness?  Well, in my testing sessions, I had one swing with a smash factor below 1.49, and that was a 1.48.  So, yeah, it rips.  I was hitting it side-by-side with TM’s SIM MAX, ostensibly a more forgiving driver, and my average ball speed was higher with the MAVRIK SZ. 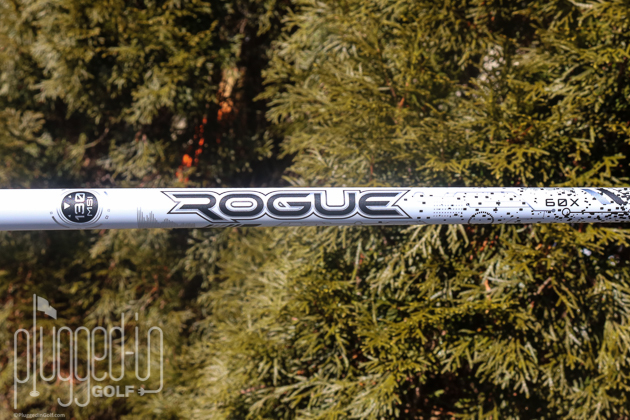 When it comes to spin, the Sub Zero is lower spin than the standard MAVRIK, but not wildly so.  This fits a trend I see of OEMs shifting away from offering dramatically different drivers and toward finer variations.  If you’re testing the MAVRIK drivers, my message to you would be to try them all.  You may be surprised by which one works best for you.  I expected to be in the standard MAVRIK, but actually found the Sub Zero to be the best for me.

Finally, with regard to the movable weights, I found that their performance change was similar to their feel change.  Could I play with the 14 gram weight forward?  Sure.  However, all my numbers were a bit better with the weight back.  I didn’t need the lower spin that the weight forward gave me, but I did benefit from the added forgiveness and slightly higher launch. 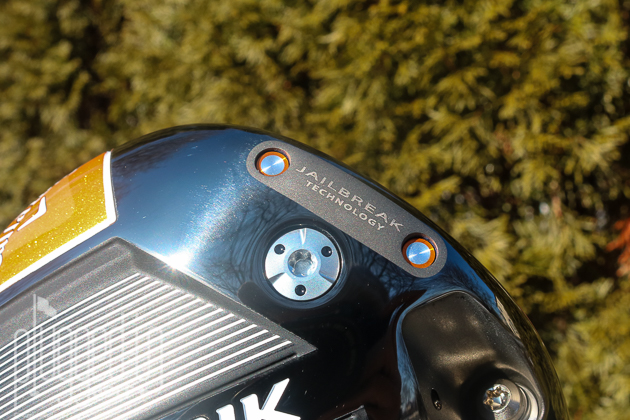 Fitters’ Take is a new feature that we will be adding to select reviews.  A panel of Master Fitters from Club Champion will share their thoughts based on their own experiences and what they’re seeing during fittings.

With regard to the Callaway MAVRIK Sub Zero driver, two of our fitters noted that it is very low spin with one adding that it is meant for better ball strikers.  He further noted that misses on the toe performed noticeably better than heel strikes.

Multiple fitters – and their clients – have commented on the improved sound compared to the Epic Flash.  The fitters were also impressed with the shape, one stating it’s the “best looking Callaway head” in some years.

Finally, one fitter gave very strong, in-depth praise of Callaway’s Flash Face SS20 Technology.  He stated that each model and each loft has a unique face designed to help different types of misses.  Because of this, he stated, “We can literally fit any golfer who walks through the door into a MAVRIK driver.” 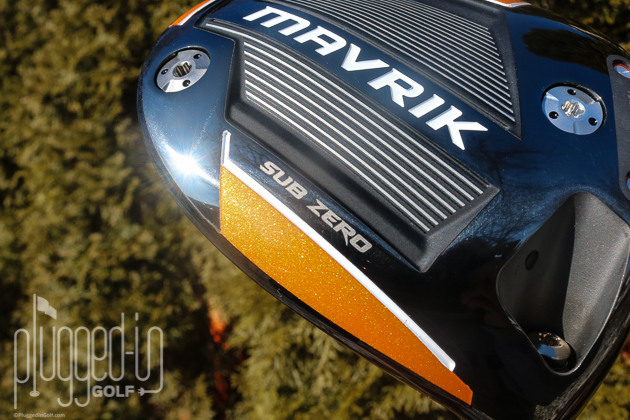 The MAVRIK Sub Zero driver is a beast that will keep Callaway at the top of the driver wars for another year.  This club delivers on low spin while also being more forgiving and creating more ball speed than other OEMs “forgiving” options.  The MAVRIK SZ is another in a growing list of reasons why I can’t wait for golf season to start. 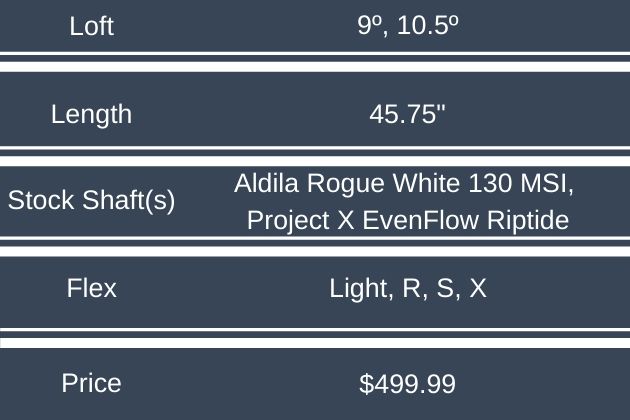