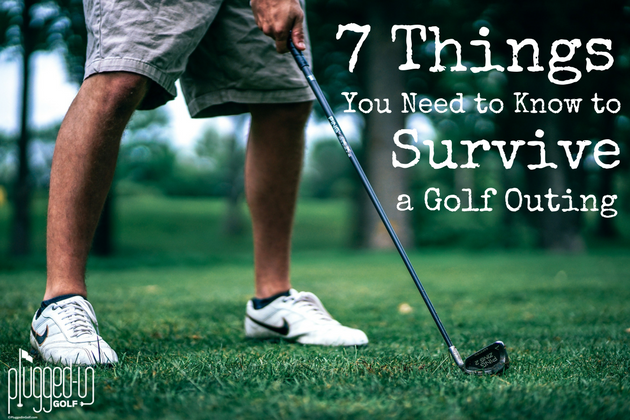 Congratulations! You’ve been invited to a golf outing and regardless of whether you’re a low handicapper or a hacker, you’re going to have a great time.  But, just to make sure nothing gets in your way, we decided to put together a list of a few tips to help you make the most out of the day and come out the other side with pride and friendships intact.

Ready to get scrambled? Let’s go.

This is step one.  In order to prepare yourself, get your expectations in check.  Is this going to be a shotgun start where beers are shotgunned every other hole?  Or is it a well-known outing that attracts top amateurs and offers a handsome cash prize?  Do a little research and find out what you ought to expect.

Who invited you to play and what kind of people/golfers are they?  Are they the serious types who want you to “get me a number” and “quit looking at your phone” or are they laid-back weekenders who want to kick a few back and chat up the person driving the beverage cart?  Trying to operate within the norms of your group will make for a smooth round. 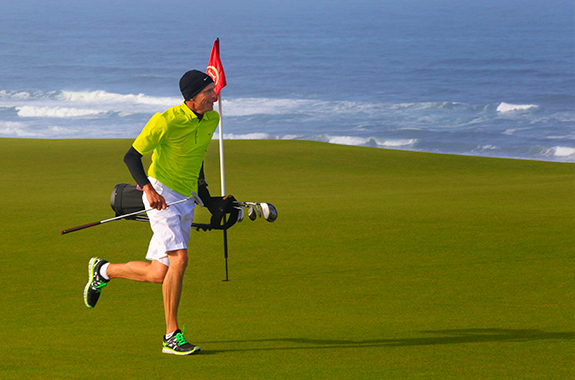 Is there anything better than a 6 hour round of golf?  Yes, yes, there is.  In fact, when it’s the dead of summer, there isn’t much worse than standing around for hours on end waiting to hit a golf shot.  It isn’t unusual for golf outings to move at a glacial pace, so do your part and try to play as quickly as you can.

Other than having fun, leave your expectations for the day at home.  Holding yourself to some lofty standard and being nervous about performing well never helps you play better.  If you want to win so bad that you’re willing to cheat, it’s time to reexamine your priorities.  That said, someone else is going to cheat, so don’t get wrapped up claiming the prize for longest drive.

One of the fun aspects of a golf outing that makes it different than a regular round of golf is that there is generally a whole lot of non-golf action taking place on the course.  This includes, but is not limited to, raffles, donations, mulligans, and maybe a friendly wager or two.  You don’t want to be on the outside looking in. 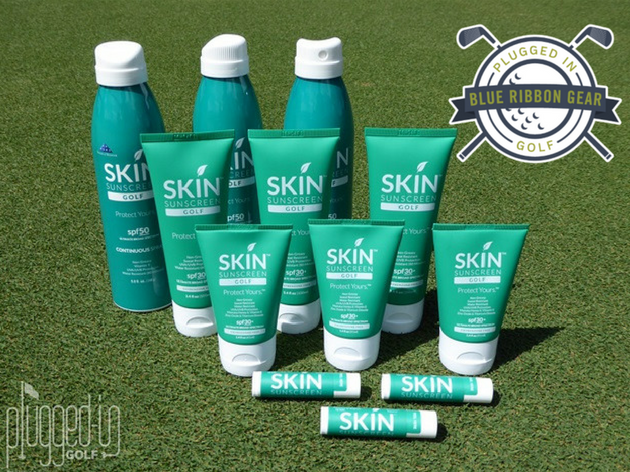 Golf outings tend to take an eternity to wrap up.  Though you might be finishing as the sun goes down, you’ll probably spend most of the day under direct sunlight.  As you should anytime you’re outside for a prolonged period of time, make sure you bring and wear sunscreen.  Skin cancer should be a serious concern for all golfers.

If you do these 7 things, we can pretty much guarantee you’re going to enjoy your golf outing.

Did we miss anything? Have a funny story from a previous golf outing? We want to hear it. Let us know in the comments below.