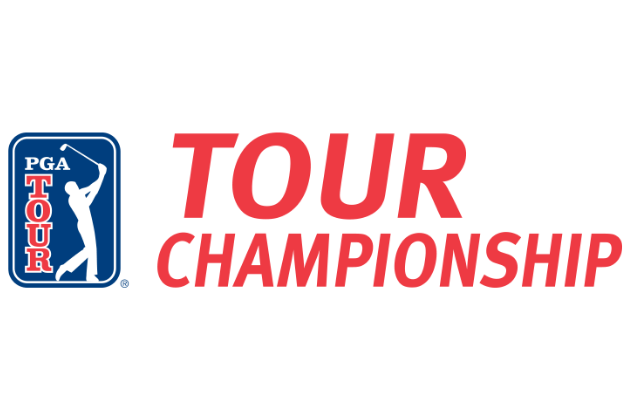 Atlanta, GA — The Tour Championship, The FedEx Cup title, and the $15 million dollar prize has been won by none other than Patrick Cantlay. Capping off an amazing season with back-to-back PGA Tour wins, four wins in a single season, and his sixth overall PGA Tournament win, Cantlay was the wire-to-wire winner at the East Lake Golf Club at 21-under-par.

The day began as a three-horse race with Cantlay starting at 20-under, Jon Rahm at 18-under, and Justin Thomas at 15-under. The rest of the field was just too far off of the lead to really have a chance to win, in part because of the tournament’s format. For this tournament, the more FedEx Cup Points a player had going in, the farther under par you began. Cantlay, leading the FedEx Cup points list, began the week at 10-under par. Justin Thomas faded away during the course of the day, shooting a 70 on Sunday to finish T4.

Cantlay and Rahm were only separated by one shot halfway through their final round and it remained an incredibly close match throughout the back nine. Watching the round, it felt much more like a match play event than a stroke play tournament…a golfing boxing match of sorts. However, Rahm only made two birdies throughout his round and Cantlay wasn’t doing all that much better. Heading to hole 18, there was only one shot separating the two, but because both finished with a birdie, Cantlay hung on for the win on one of the biggest stages in golf.

This win caps off quite the season for Cantlay. After all, besides this Tour Championship win, he also won three other tournaments this season including the BMW Championship, the Memorial Tournament, and the Zozo Championship. Rahm was no slouch, either. Along with $5 million dollars for second place, Rahm won the US Open this year and became the number one player in the world.

Other notable players included Kevin Na, who charged the final day to finish at 16-under par, third place. Defending champion Dustin Johnson also made a bit of a charge on Sunday shooting 67 to finish in eighth place. This year’s Olympic gold medalist Xander Schauffele also did well to shoot a 64 on Sunday and finish in a tie for fourth.

This was certainly a year and a season unlike any other — a “super season”, as it was called. There were 50 events played with 43 different winners. In this last PGA Tour event of the season, there were just 30 players who entered into this week. In fact, only 29 finished as Brooks Koepka withdrew on Saturday citing a left wrist injury as the reason. Also, while Sung-Jae Im didn’t finish too well in this final tournament at T20, he did earn an interesting title. He scored more birdies in a single season than anyone on the PGA Tour since 1980.

There’s barely any rest for the weary though, as the 2021-2022 PGA Tour season begins in just a week. In this new season, the race to the FedEx Cup starts with the Fortinet Championship. While many of the world’s best will be taking a break, there will still be a number of pros competing in the first tournament of the year in Napa, California at the Silverado Resort. Even before that though, the Ryder Cup will showcase Rahm for Europe and Cantlay for America among the other top European and American golfers, putting them head-to-head starting September 24.

Patrick Cantlay’s What’s In The Bag