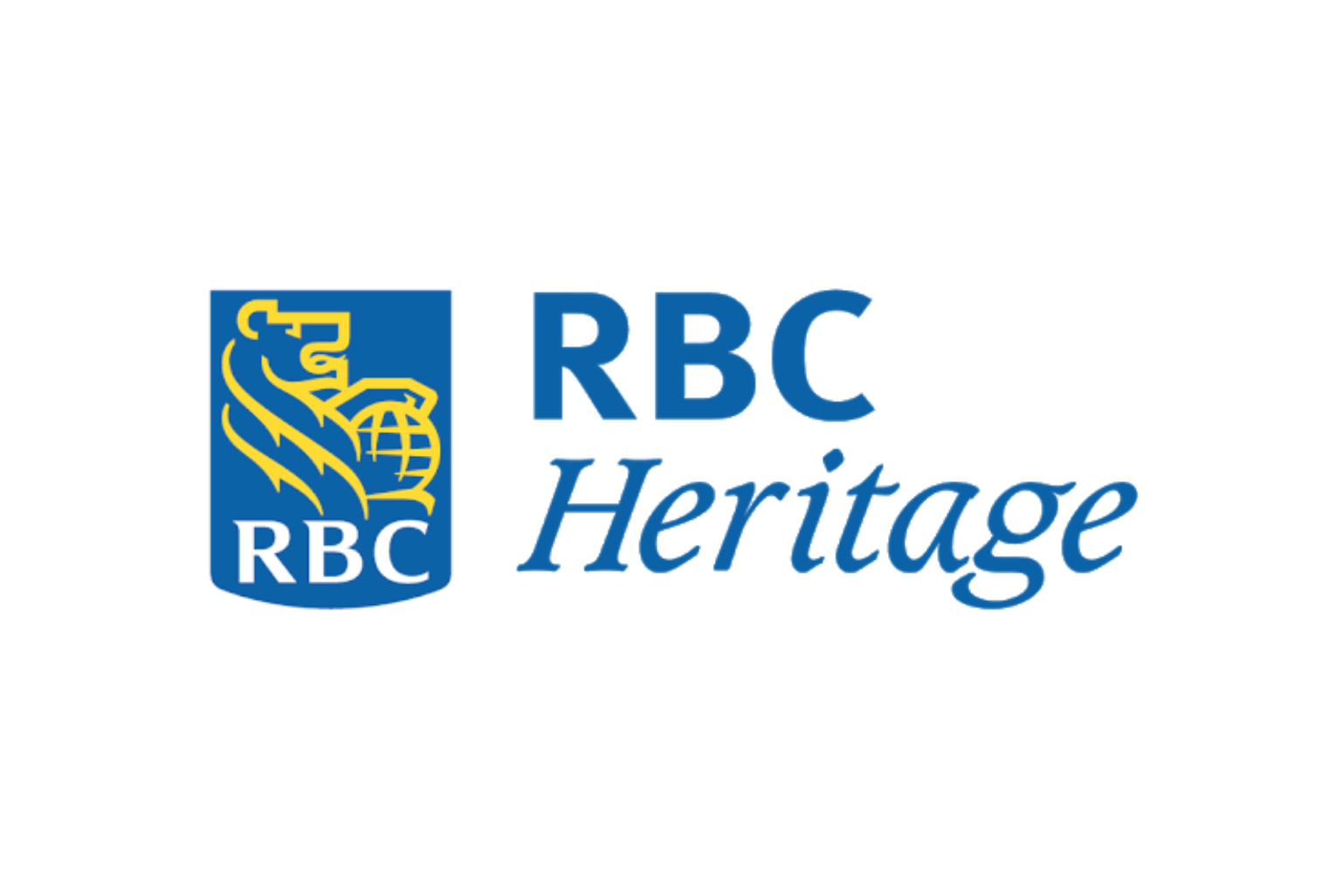 Hilton Head, SC – Stewart Cink has been enjoying a remarkable career resurgence this past year.  He continued his upward trajectory Sunday by waltzing to the title at the 2021 RBC Heritage.  He shot a final round 70 and still won comfortably by four strokes over Harold Varner III and Emiliano Grillo, finishing at -19.  It is the 47-year-old’s 8th PGA Tour victory.

After winning the Safeway Open in Napa in September, Cink has had some ups and downs.  But after finishing T12 at last week’s Masters Tournament, it appeared as if he’d found something.  Whatever he found was in full effect this week at Harbour Town, as he had pulled away from the field.  After rounds of 63, 63, 69, Cink was 5 shots clear of Collin Morikawa heading into the final round.

For Varner III and Grillo, the T2 (-15) represents each of their best finishes of the year.  Both shot all four rounds in the 60s.  Finishing behind them T4 were Matt Fitzpatrick, Corey Conners, and Maverick McNealy at -13.  Cameron Smith and Shane Lowry were two of the biggest movers of the final round, both shooting 66 to vault up into T9.

Other players who had notable performances included world number one Dustin Johnson who has rarely finished well at tight, short Harbour Town. He finished with 66 and ended up T13 at -10; Defending champion Webb Simpson finished T9 at -10; and Matt Wallace who showed his potential, shooting two 65s but also disappointing 72 and 73 to end up T18 at -9.

Next week, the PGA Tour heads to New Orleans for the Zurich Classic.  This is a team event and the defending champions are Ryan Palmer and Jon Rahm.  Some of this year’s notable teams include Sam Burns and Billy Horschel, Patrick Cantlay and Xander Schauffele, Cameron Champ and Tony Finau, and Collin Morikawa and Matthew Wolff.

Stewart Cink What’s In The Bag