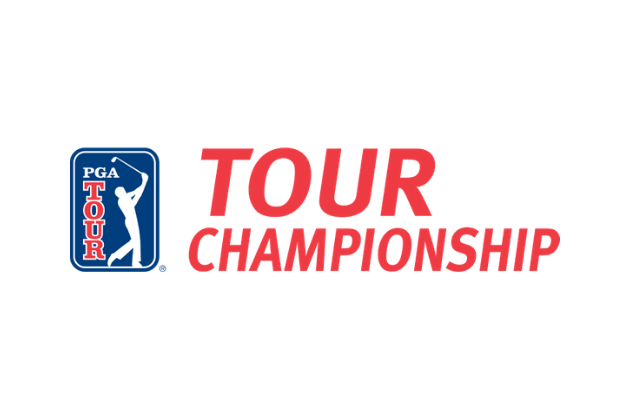 Atlanta, GA – Rory McIlroy (-18) came out on top in the 2019 FedEx Cup after winning the Tour Championship Sunday afternoon at East Lake in Atlanta.  The Northern Irishman shot his second round of 66 of the week with a birdie on the final hole that saw him finish four shots clear of Xander Schauffele in second, and five ahead of Justin Thomas and Brooks Koepka.

While the players in the field represented the top 30 in the FedEx Cup standings, many players struggled to cope with the challenge East Lake presented.  With birdies at a premium, McIlroy took advantage of his starting position near the top of the leaderboard and reminded golf fans that, when all facets of his game are in sync, there is no more complete player in the game.

By hoisting the trophy, Rory won the second FedEx Cup of his career and claimed golf’s biggest-ever prize, $15 million.  Despite disappointing finishes in the majors, McIlroy’s season can only be considered a success after he won the Players Championship in convincing fashion, won the RBC Canadian Open, and beat out many of the world’s most in-form players on his way to the FedEx Cup.

It was the first year for the new format for the Tour Championship and it generated quite a bit of discussion.  Rather than the horse race style of a typical tournament where everyone starts out of the gate from the same place, the tournament resembled more of an auto race where players earn their starting place based on their accumulation of FedEx Cup points throughout the season.

This tournament marked the end of the 2018-2019 PGA Tour season, but it won’t be long before golf fans have more PGA Tour action to enjoy.  The wraparound season will kick off again in mid-September with A Military Tribute at the Greenbrier. The PGA Tour will get a new crop of fresh faces of those who earned promotion through the Korn Ferry Tour regular season and finals.

Rory McIlroy What’s In The Bag