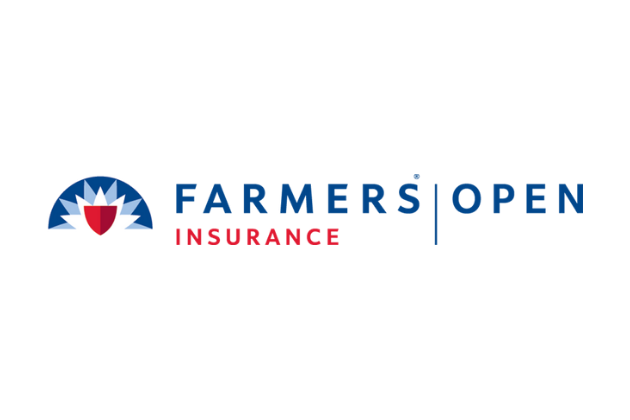 The rough was up at Torrey Pines for the 2019 Farmers Insurance Open, but that didn’t stop Justin Rose from tying the 36 and 54 hole scoring marks and riding that momentum to victory on Sunday afternoon.  After getting his round off to a rocky start, Rose steadied the ship to shoot -3 and end up at -21, 2 shots ahead of Adam Scott.

This week at Torrey Pines also marked Tiger Woods’ first official start of the PGA Tour season.  While he attracted plenty of attention as usual, he was not a factor in the tournament, finishing T20 at -10.  Several other big names in the field included Jordan Spieth, Rickie Fowler, and Patrick Reed, and though Spieth did manage to put together a better performance than we have seen of late, none of them could manage a high finish.

Scott, making his first-ever appearance at Torrey Pines and putting with a “normal” length putter and with the pin in, will be pleased with his solo second finish.  Jon Rahm (T5), meanwhile will feel frustrated, after starting the day in second position and failing to take advantage of the opportunity provided by Rose’s slow start.  Jason Day had one of the better rounds of the day with a 67, good enough to earn him a T5 place finish alongside Rahm and Rory McIlroy.

Other players who put in impressive performances throughout the week included former world number one amateur and newly minted PGA Tour pro, Doug Ghim, who at one point shared second place but shot a disappointing final round 75 to finish T20 at -10; fellow PGA Tour rookie Talor Gooch (T3) also announced his presence in a big way, showing excellence in every area and poise down the stretch; Hideki Matsuyama (T3) also made a promising start to his season after going winless last year.

Meanwhile, over on the European Tour, Bryson DeChambeau continued his impressive start to the season by running away with the Omega Dubai Desert Classic by seven strokes.  You can find his winning WITB below. Next week, the PGA Tour heads to the desert for the Waste Management Phoenix Open.

Justin Rose What’s In The Bag

Bryson DeChambeau What’s In The Bag