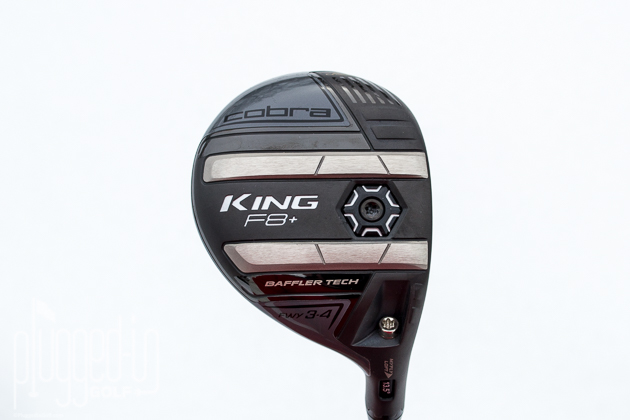 The Cobra King F8 Plus fairway wood has a compact head shape with dual Baffler rails on its sole to make it versatile from any lie. 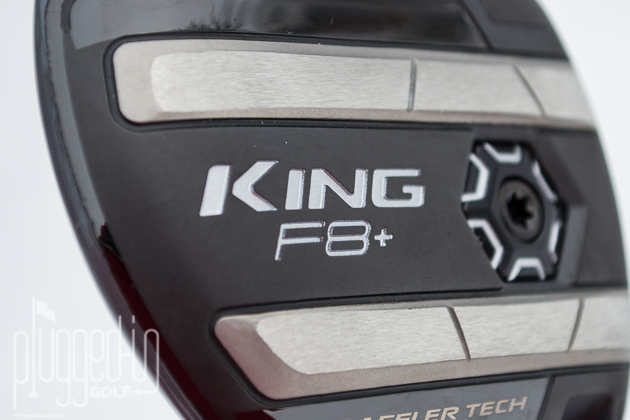 Last season, Cobra did away with having two fairway woods in their lineup.  The 2018 line reintroduced two options to give players similar functionality in two different head shapes and sizes.   With a smaller head, the King F8 Plus fairway wood is designed to have “tour level workability” with increased shot versatility from the updated Baffler Dual Rail system on the sole. 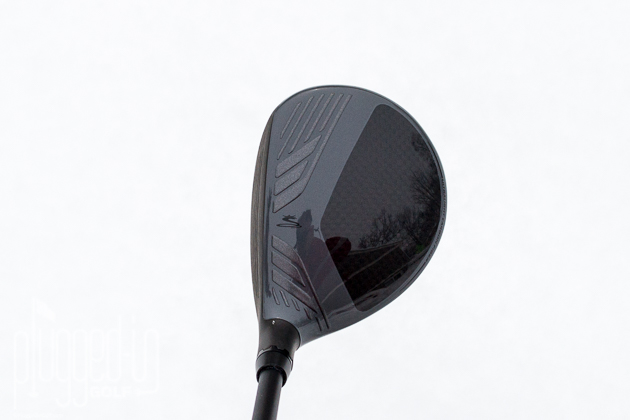 Like the drivers, the Cobra King F8 Plus fairway wood is offered in the Nardo grey (pictured) or black options.  The Nardo grey finish gives a modest contrast between the topline and carbon crown that looks really slick behind the ball.  As mentioned before, the King F8 Plus has a more compact head shape that better players like in a fairway wood.

Cobra developed a new concept in the F8 woods called “360º Aero Technology.”  This is Cobra’s effort to make the head more aerodynamic by adding “polymer crown trips” to the crown and titanium trips to the sole.  While this has a performance function to increase speeds, it also has a significant visual presence.  Cobra did a great job introducing these textures while still keeping the overall look smooth. 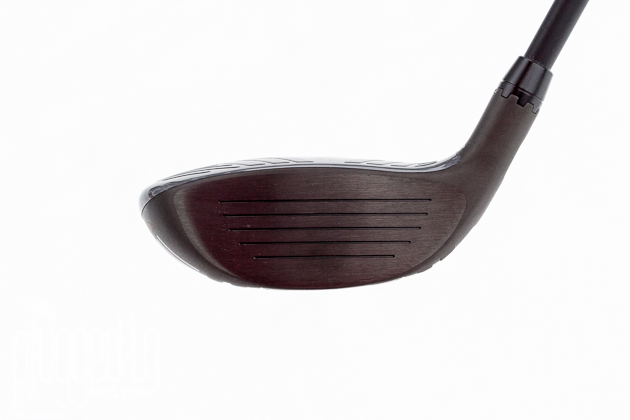 A smaller head shape and lighter carbon crown have a strong impact on the sound of the Cobra King F8 Plus fairway wood.  The sound is a muted tone somewhere between “tink” and “snap.”  The corresponding feel has a little pop to it and feels very solid.  Cobra once again utilized their E9 face technology to expand the sweet zone of the face.  This allows the face to maintain its sound and feel further from the sweet spot.

The Baffler Dual Rail design also has a significant impact on the feel of the King F8 Plus.  Through the use of the Baffler rails, Cobra made the club head glide track better through the turf so you get more speed.  What I found was that these rails act like a railroad through the turf.  It feels like the Baffler rails get set in a groove and track through the ball.  Keep in mind the rails are shorter on the 3 wood and taller on the 5 wood.  I think a lot of players will benefit from it to help keep their fairway woods from getting squirrely. 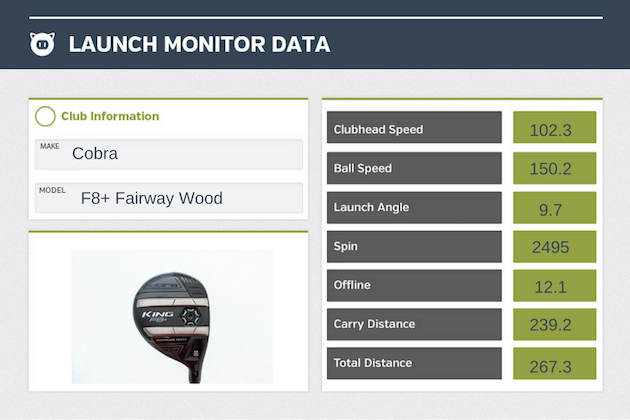 As mentioned above, I felt like the Cobra King F8 Plus fairway wood’s Baffler rails acted like a railroad.  As a result of the rails, my shot tended to be dead straight.  Typically I have a little curl to my fairway woods, but the King F8 Plus was straight as an arrow.  While I can already hear the shot makers saying they need curve, the straight shot is way easier to control.  I’ll take that flight any day in a fairway wood.  Does this mean you can’t slice or hook a ball?  Absolutely not, but my experience was that straight lines were easily achieved.

All of this talk so far about “railroads,” tracking, and straight lines brings me perfectly to my next point.  Cobra designed the Baffler rails to be spaced tighter around the CG.  Through this design, Cobra was able to make the King F8 Plus more consistent and stable by reducing twist at impact.  My experience was that Cobra achieved this goal successfully and the F8 Plus was extremely stable.  Reducing may even be an understatement.  I don’t have scientific data to support my claims, but it feels as if there’s zero twist at all.

One other performance note is about the King F8 Plus’s center of gravity (CG).  The King F8 Plus has a shallower face and a forward sole weight to keep the CG low and forward.  This design is supposed to give the F8 Plus a lower penetrating ball flight with less spin.  My testing showed that Cobra achieved this goal.  My spin numbers were lower than some drivers I’ve tested, and I have a piercing mid flight. 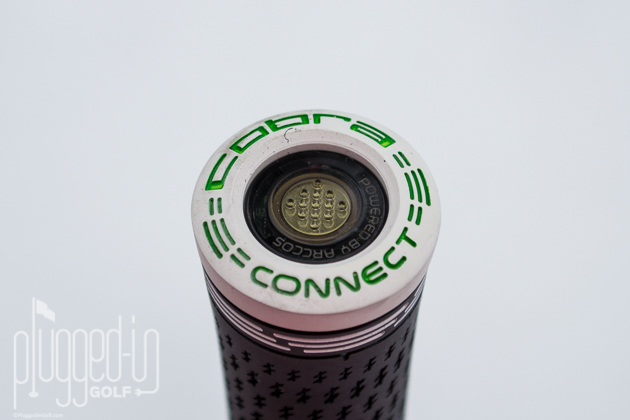 Cobra‘s making a big push this season to integrate more technology into their clubs.  Working alongside Arccos, Cobra is the first major manufacturer to seamlessly integrate shot tracking into their grips.  This integration gives golfers the ability to automatically collect stats like longest drive, average  distance and number of fairways hit.  Cobra Connect even offers tips for optimizing your weight and loft settings based on your data.  This has been a fun feature, and I’m looking forward to seeing Arccos throughout the rest of the Cobra lineup.  Learn more about Cobra Connect here. 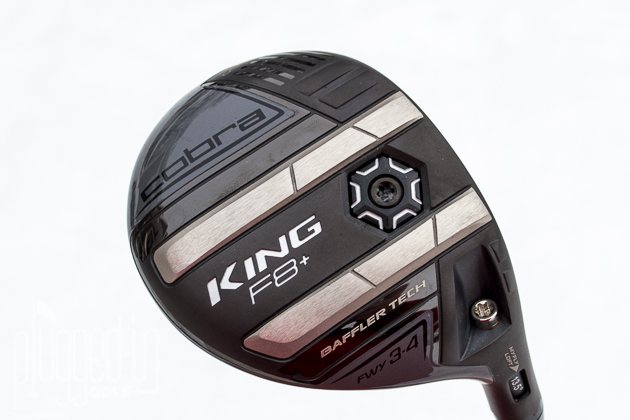 I’m glad Cobra reintroduced the “Plus” model to their fairway wood lineup.  The King F8 Plus’s compact head shape will be much more appealing to better players.  Unfortunately, we’re not all perfect ball strikers and could use a little help even if we love that compact head.  Thankfully the new Baffler Rails make the King F8 Plus consistent and reliable to help you score better with your fairway woods. 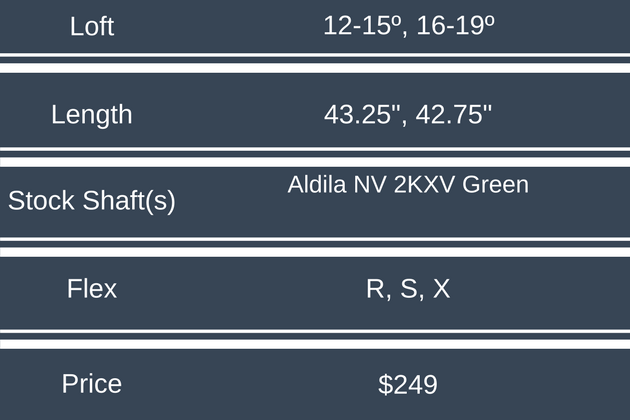 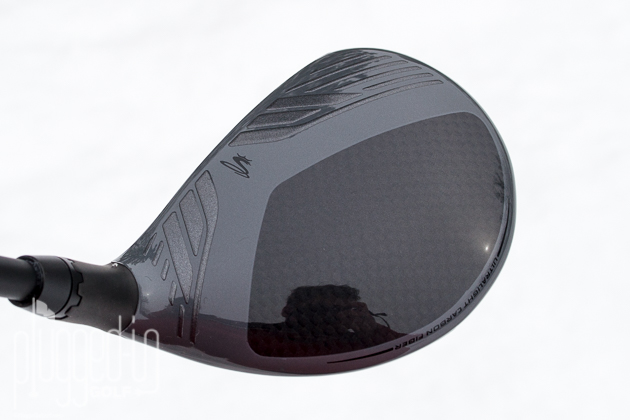 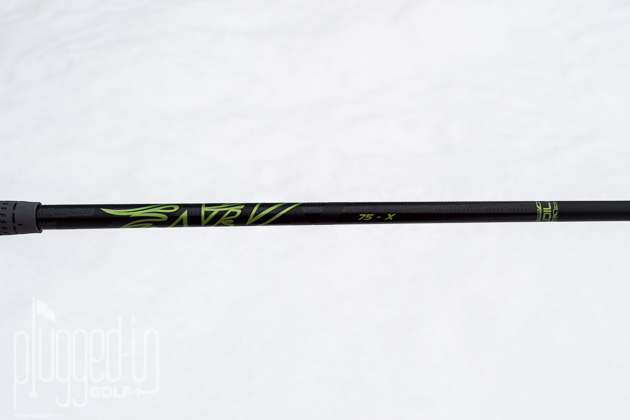 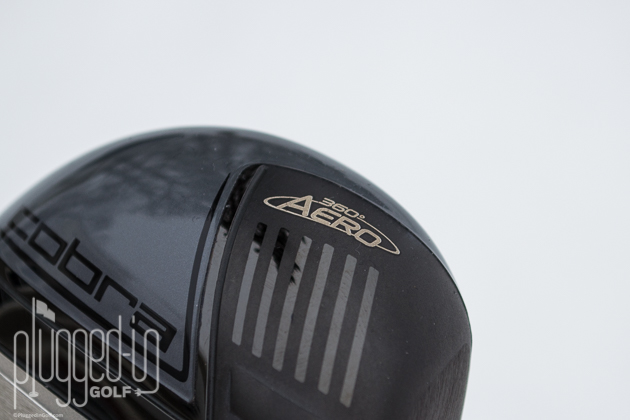 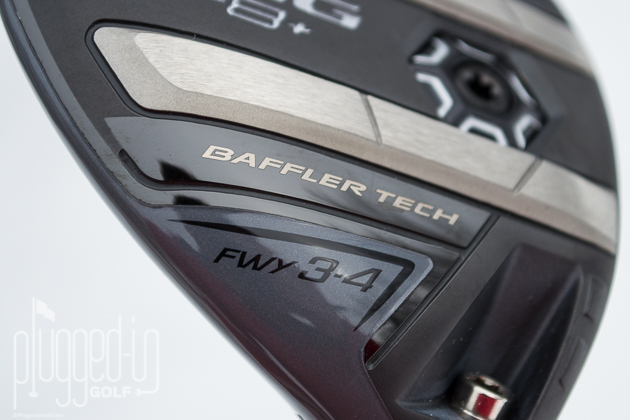 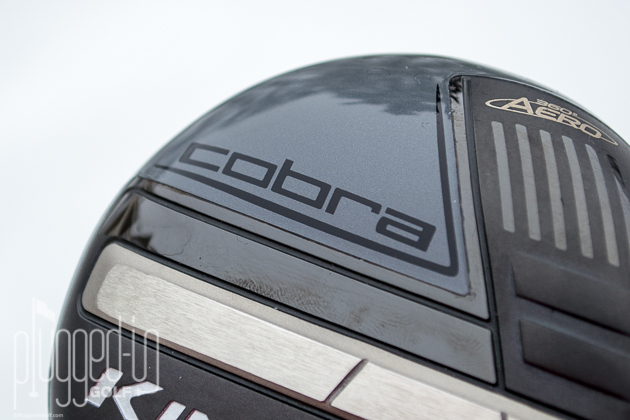 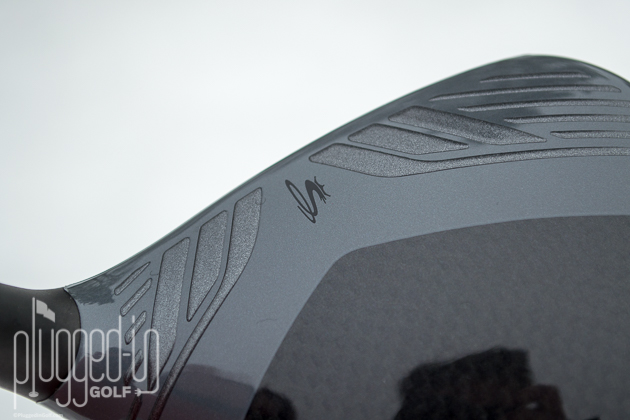 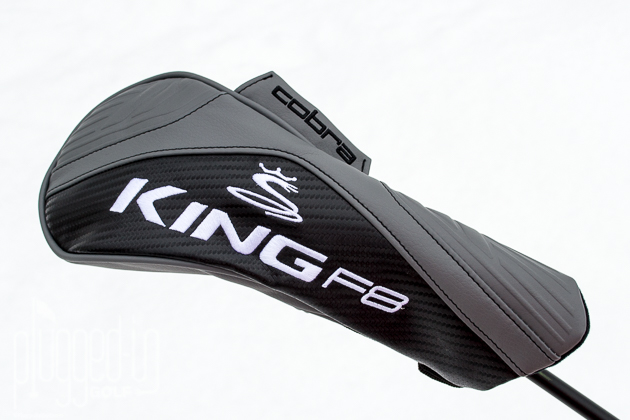