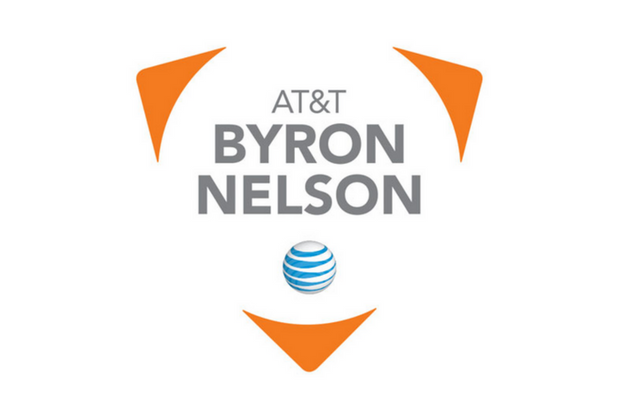 Dallas, TX- Aaron Wise broke through for his first PGA Tour win at the AT&T Byron Nelson at Trinity Forest Golf Club in Dallas, Texas. After outlasting Marc Leishman, who he was paired with in the final group, the 21-year-old PGA Tour rookie closed like veteran in the near-darkness to claim his first PGA Tour victory. After shooting 65, 63, 68, and heading into Sunday tied for the lead, Wise kept his foot on the gas, shooting a final round 65 on a Sunday that was delayed several hours by weather. While Leishman kept the pressure on and others threatened to rise from the pack, Wise kept his nerve, hitting his spots on the fairways and into the greens over and over again.

After his T2 performance at the Wells Fargo, Wise displayed the quality and consistency that suggest he could become a legitimate star sooner rather than later. Leishman kept his recent strong run of form going all week, striping iron shots into the right areas of the greens that ultimately led to a career best 61 on Thursday. He went into the final round tied at -17 with Wise with several players four and five shots behind. Wise never looked nervous down the stretch. He is the third rookie to win on tour this season and will now have exemption on the PGA Tour for the next two years.

The golf course itself got more attention this week than most weeks on tour. The tournament moved from the cushy, manicured environs of TPC Four Seasons Las Colinas to the linksy Coore & Crenshaw layout at Trinity Forest. With wide fairways and greens that average double the square footage of the tour average, the windswept layout rewarded strategy and precise iron play. After some criticism that the course was a little soft, the course was visibly firmer until the rains came early Sunday. The course is only two years old and most players got their first ever look at it this week, but its stylistic differences make it an entertaining change of pace for the PGA Tour.

While some notable players like Jordan Spieth and last year’s champ, Billy Horschel (both -11) failed to contend, several less heralded players put on performances they will be hoping to build on in the coming weeks. Branden Grace celebrated his 30th birthday by shooting a final round 62, tied for the lowest of his career. He finished T-3 at -19 along with Keith Mitchell and J.J. Spaun, who both shot final round 63 while displaying excellent iron play and deft short game. Next week, the tour heads to Colonial CC for the Fort Worth Invitational. Last year’s champ Kevin Kisner will be joined by the likes of Spieth, Jon Rahm, Brooks Koepka, and Rickie Fowler.

Aaron Wise What’s In The Bag