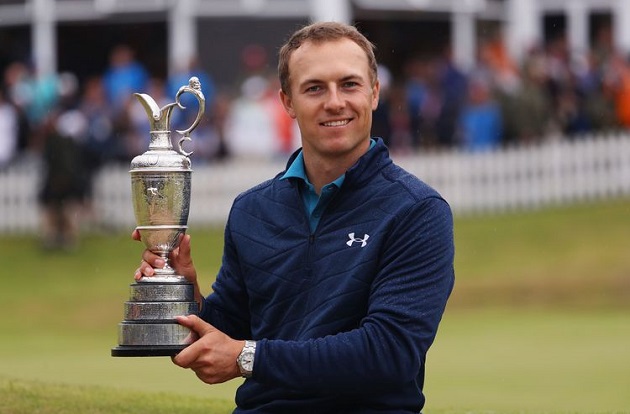 Spieth was a heavy favorite coming in to the week, and for good reason.  He fired off an opening round 65 to grab a share of the lead, followed by a 1-under 69 in ridiculous conditions that saw a majority of rounds over par.  Heading to the weekend, Spieth had the solo lead by two over Kuchar.

The third round brought back the prime scoring conditions, and Spieth fired yet another 65 to stretch his lead to three over Kuchar.  Stealing the show on moving day, however, was Branden Grace, who shot the lowest round ever in a major with a 62.  We will get to that later.

While it looked like Spieth was going to run away with this thing, it got interesting really fast.  Spieth made bogey at three of his first four, and his short putting was dreadful.  By the time they walked to the fifth, Spieth’s lead had vanished.  Spieth finished the front nine at three over to Kuchar’s even par nine, and we headed to the final nine holes all knotted up.

Things got even more interesting when Spieth hit quite possibly the worst drive in professional golf history on the 13th.  After determining a drop point on the driving range (yes, the damn driving range) that caused an unfortunate, yet necessary, twenty-five minute delay, Spieth hit a miraculous shot and was able to save bogey.  Kuchar grabbed his first lead of the day.

It didn’t last long, however.  Spieth stuck his tee shot at the par-3 14th to inside of five feet for a tap in birdie to tie Kucahr at the top again.  He then hit an incredible drive and serviceable approach to the par-5 15th.  Spieth then proceeded to drain his forty-plus foot putt for eagle.  The onslaught continued with Spieth running away with the Championship, making birdies at the 16th and 17th, before finishing with an easy par to seal the victory.

While it wasn’t pretty and definitely not easy, Spieth showed a ton of guts out there.  He played fantastic golf all weekend, and was able to get it done on Sunday, capturing his third Major Championship, and third of four legs of the career Grand Slam. 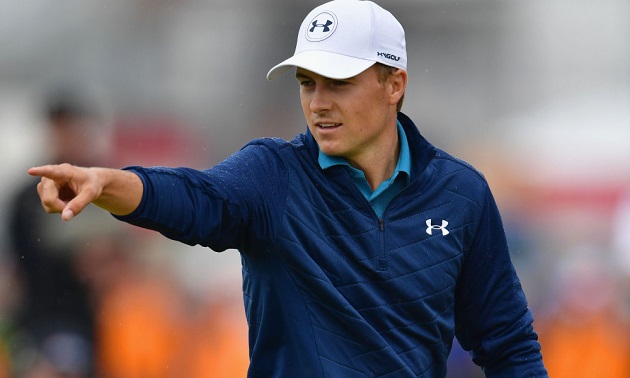 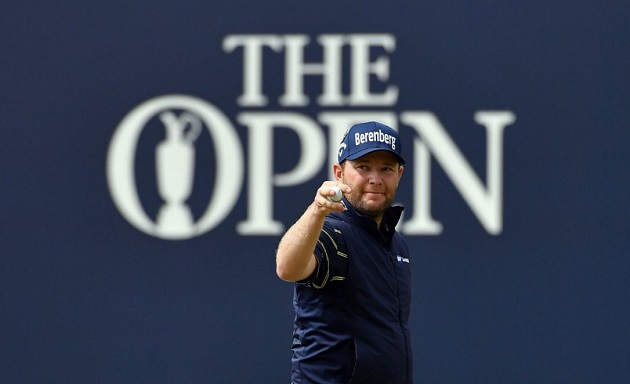 The Open Championship By The Numbers

2 – Number of players who have won three of the four legs of the career Grand Slam before age 24.  Jordan joined Jack Nicklaus on this list.  Spieth turns 24 on Thursday.

240 ish – The yardage Jordan guesses he had to the hole from the driving range on the 13th.

63 – Haotong Li’s final round score to take the clubhouse lead at 6-under at The Open, good enough for 3rd, and tied for Johnny Miller’s previous record.