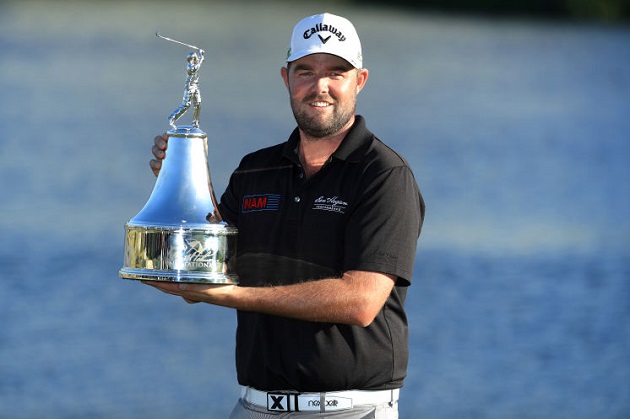 This year the Arnold Palmer invitational was all the more special as it was the first year Mr. Palmer wasn’t sitting greenside at the 18th hole on Sunday.  The golf world mourned the passing of Arnie last September, but his legacy will not soon be forgotten.  In a week that featured countless tributes to one of the game’s greatest to ever play, the tournament itself was nothing short of exciting either.

Australian Marc Leishman entered the week having not won a tournament on Tour since 2012.  On Sunday, he ended that streak.  Leishman shot an opening round 1-under 71, and was four back of leaders Emiliano Grillo and Matt Fitzpatrick.  On Friday, Leishman made his move up the leaderboard with a spectacular 6-under 66.  While the 66 was the low round of the day, Leishman still trailed then-leader, Charlie Hoffman, by three.

Saturday yielded plenty of low rounds, which made for some great movement on the leaderboard.  Rory came out firing with a 65 to jump into contention.  PIG favorite Rickie Fowler also shot a 65 to jump up the rankings.  The Aussie Leishman turned in yet another consistent performance with a 71, and remained in third place heading into Sunday.  In the final round, Leishman was playing steady hanging around even par for most of his round.  With tough Sunday pin placements, the leaders crept back towards the field, and the lead sat at 10-under.  Leishman stepped up to the 16th tee at 9-under, and after a great second shot at the par-5, found himself staring down a 52-foot putt for eagle.  Leishman drained fifty-footer, his longest of the year by almost thirty feet!  He made two great pars at the closing two holes, and sealed the victory at Bay Hill.

The win is Leishman’s second on Tour, and first since 2012.  Winning the first AP Invitational since Arnie’s passing makes it all the more special for the Aussie.  It also grabs him a good handful of Fedex Cup points, and provides great momentum heading into the Masters. 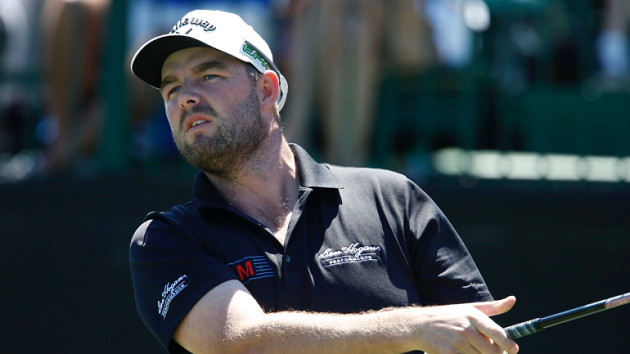