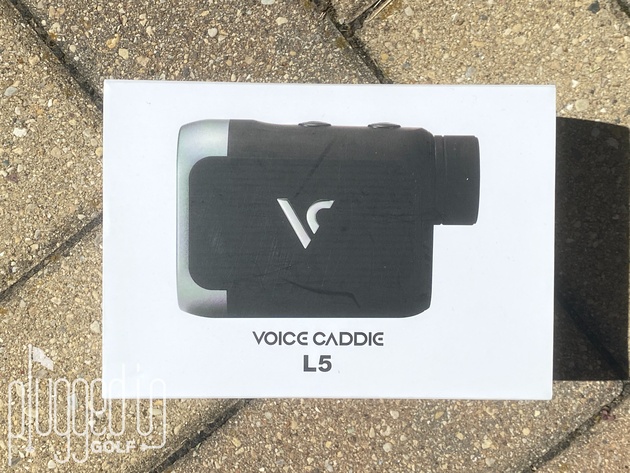 The Voice Caddie L5 is a well-built, accurate rangefinder at an affordable price.  Some of the best speed in its price range.  Four modes.  Intuitive interface. 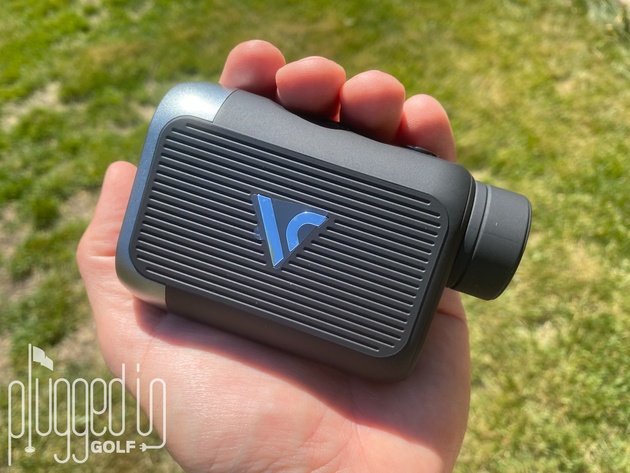 Voice Caddie has shown that they’re one of the few companies able to elevate the rangefinder with the inclusion of GPS [full review of the SL1 HERE].  With the L5 rangefinder, they demonstrate that they’re also at the head of the class when it comes to simple, budget friendly lasers. 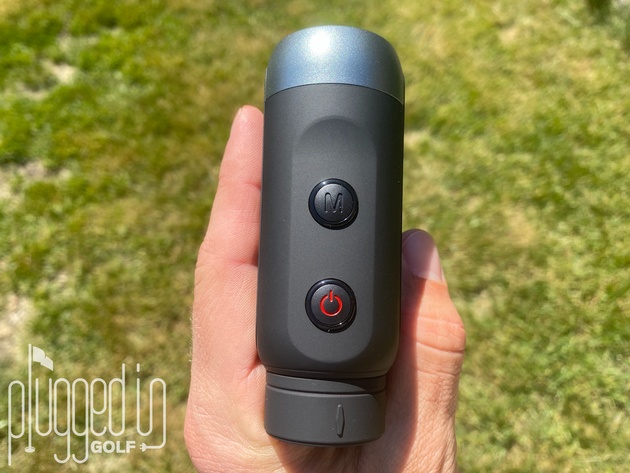 With just two buttons, the Voice Caddie L5 rangefinder is very easy to use.  Once the battery is installed (it’s included in the box), you’re just two presses of the power button away from getting a yardage.  The first push brings up the aiming reticle, the second calls up the distance. 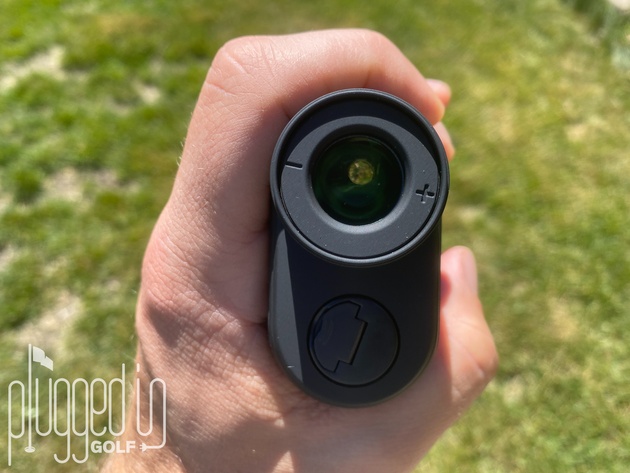 As always, we’ll start with the accuracy check.  I tested the L5 against several other rangefinders as well as yardages marked on courses, and it proved to be extremely accurate.  I also found Voice Caddie’s V-Algorithm for slope to be in line with what I saw from other rangefinders.

While the accuracy was not a surprise, the speed was.  Often lower priced rangefinders are a touch slower, but the L5 is among the faster lasers that I’ve tested.  It’s worth noting that these differences in speed are extremely small – less than a second between the slow and fast groups – but it is a differentiator. 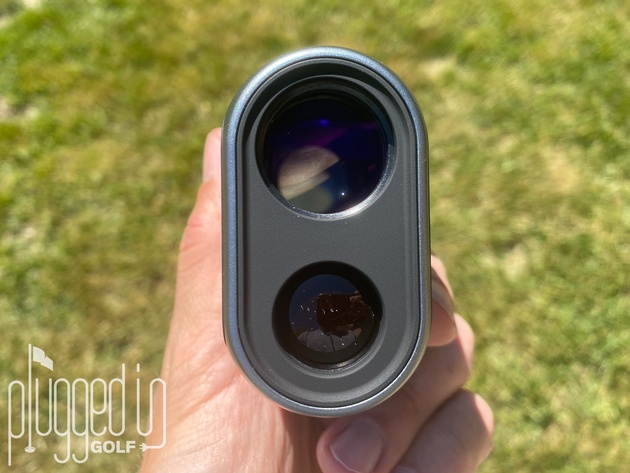 Another positive about the Voice Caddie L5 is the strong display.  The display is crisp and well laid out so that it’s easy to aim and read.  It boasts 6X magnification which makes targeting the pin easy, even from long range.

Finally, in contrast to some of the other Voice Caddie rangefinders that I’ve tested, the L5 is very compact.  It’s approximately 1.5″ wide, under 3″ tall, and just 3.5″ in length.  This is a laser you can carry in your pocket, and it will fit comfortably in the hand of even a smaller golfer. 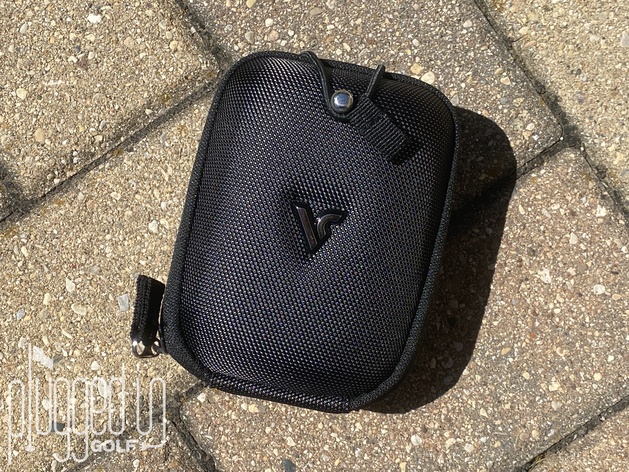 The Voice Caddie L5 laser rangefinder retails for $249.  Plugged In Golf readers can save $50 and support the site by buying it HERE

For comparison, a slope-adjusted laser from the biggest name in rangefinders is $400.  There’s no sacrifice in quality, speed, or accuracy with the L5, so it represents a tremendous value. 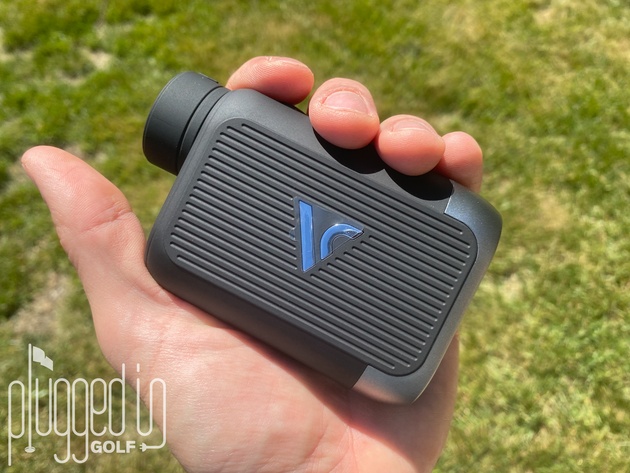 If you want a reliable rangefinder without any unnecessary bells and whistles, the Voice Caddie L5 is ideal.  It’s accurate and quick with features you typically find in a more expensive laser.