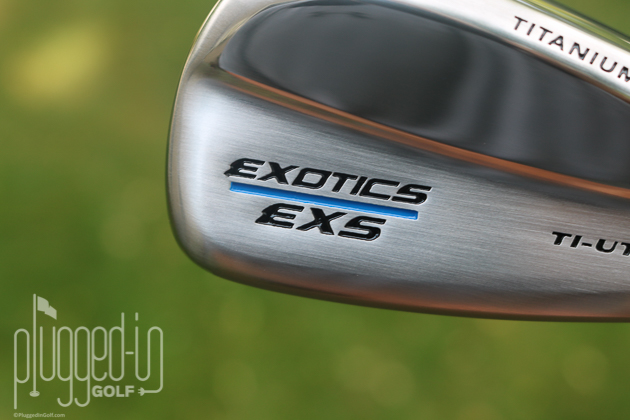 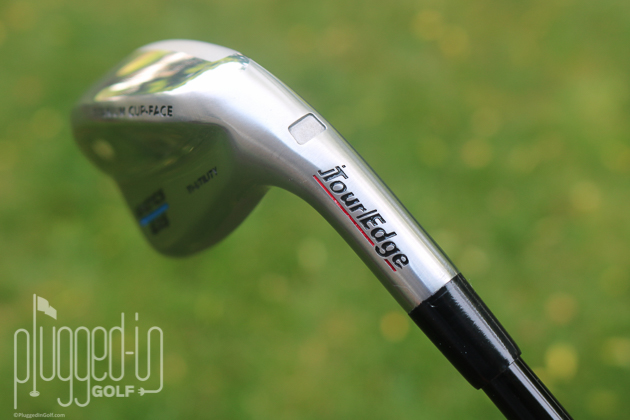 A few years ago, driving irons and utility irons were a novelty.  Now, they’re a mainstay in the line up of every OEM.  The question now is, which OEM can make the best one?  Tour Edge Exotics throws their hat in the ring with their new EXS Ti-Utility Iron.  I tested it to see how it stacks up against the competition. 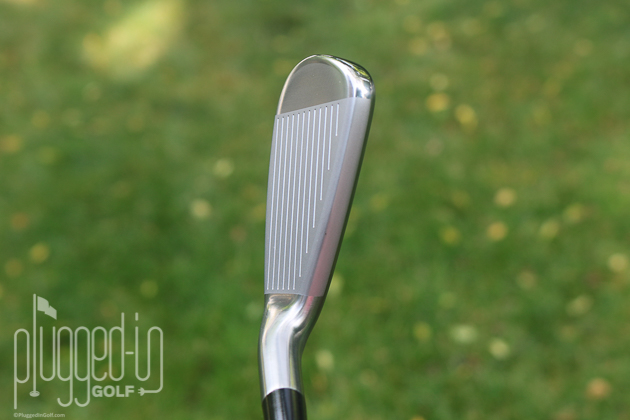 In the bag, the Tour Edge Exotics EXS Ti-Utility Iron is a beauty.  The hollow head design gives it the look of a blade, and the near-absence of color makes it look timeless.

At address, this club is just as appealing.  It’s short from heel to toe with a muscular, medium-thick top line.  The offset is minimal and well-camouflaged by the contrast between the matte face and chrome heel and toe. 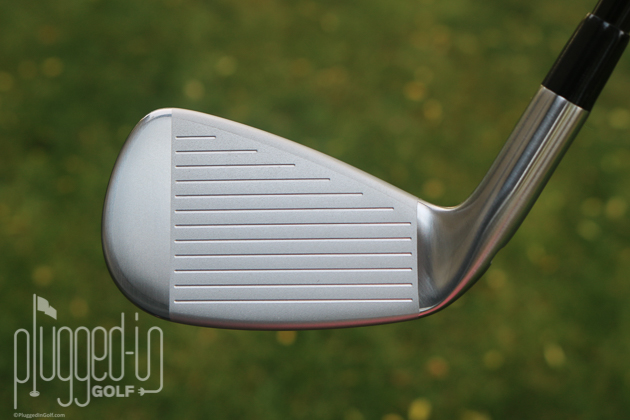 Not long ago, I stated that the Tour Edge Exotic EXS Pro driver [review HERE] had some of the starkest feedback I could remember.  The EXS Ti-Utility Iron isn’t too far behind.

On center, the EXS Ti-Utility is like a sniper rifle – whisper quiet with an extremely fast feel off the face.  When you miss the center, however, it’s a totally different story.  Toe, heel, or low face shots feel heavy and have a louder impact sound that lets you know that you need to do better. 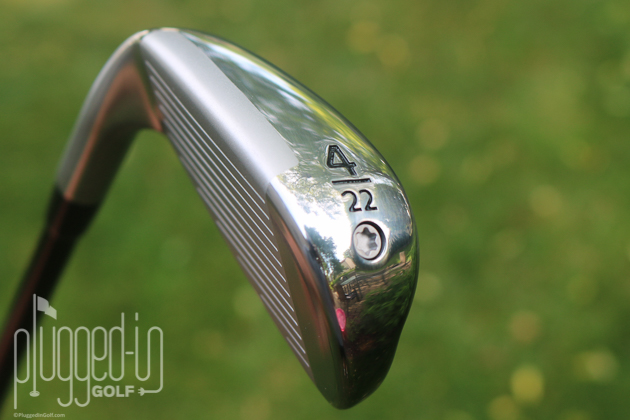 There’s only one place that this can start: ball speed.  The Tour Edge Exotics EXS Ti-Utility Iron has ball speed to burn.  Thanks to the Beta Titanium L-Cup Face and Combo Brazing technology, this utility iron is at the very top of the class for ball speed.  There are a few utility irons that might be in the same conversation, but the Ti-Utility will embarrass most.

What’s even better is that you don’t need to hit every shot perfectly to benefit from this speed.  Of course pured shots go farthest, but small misses on the heel or toe will land within a few yards of your best swings.

With all this extra ball speed, low-launching players like myself should consider taking a little more loft.  The EXS Ti-Utility Iron can hit a variety of trajectories, but its default is a mid-low launch.  Its smaller size also keeps it from feeling bulky in the swing which made it more workable for me. 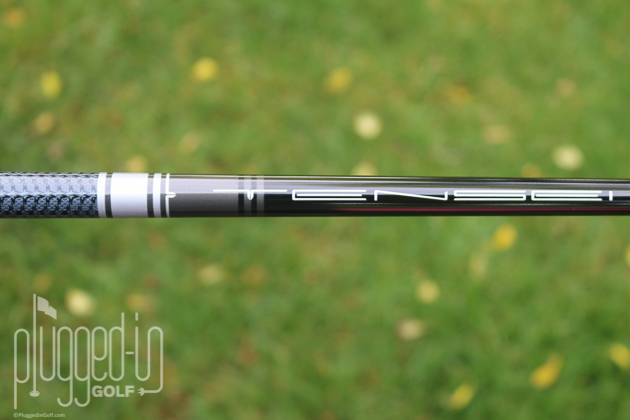 One less noticeable thing that Tour Edge Exotics really nailed is the shape of the leading edge and sole.  Both are very soft and rounded which keep them from digging into the turf.  Not that any Plugged In Golf readers would ever over-swing, but I’ve heard that some golfers do, and this club is shaped to keep that chunky miss from being too penal.

Like all new Tour Edge Exotics clubs, the EXS Ti-Utility Iron comes with multiple SpeedTested shaft options.  For players that prefer a lower launch, there’s the Project X HZRDUS Smoke Black at 80 grams in regular, stiff, and X-flex.  I need a little more height in my long irons so I opted for the mid-launch Mitsubishi Tensei Silver which is offered a 65-R, 70-S, and 75-X. 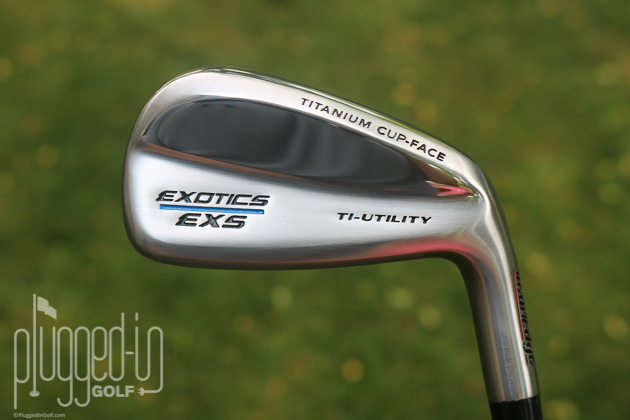 The Tour Edge Exotics EXS Ti-Utility Iron is, without a doubt, one of the most impressive utility irons that I’ve tested in the last couple years.  It has incredible ball speed and the forgiveness is very solid.  Combine that with great looks and and workability and it’s a dream for the player looking to bag something more versatile than a traditional long iron. 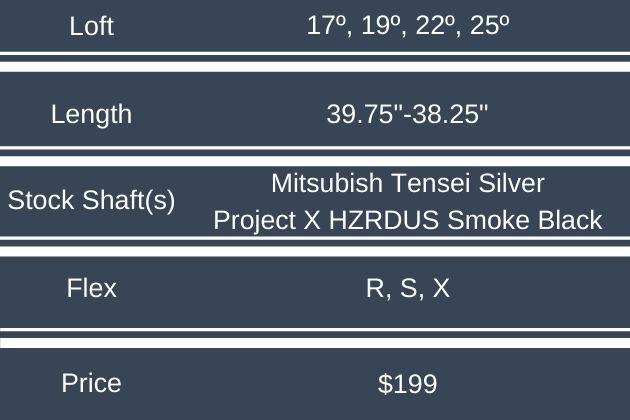