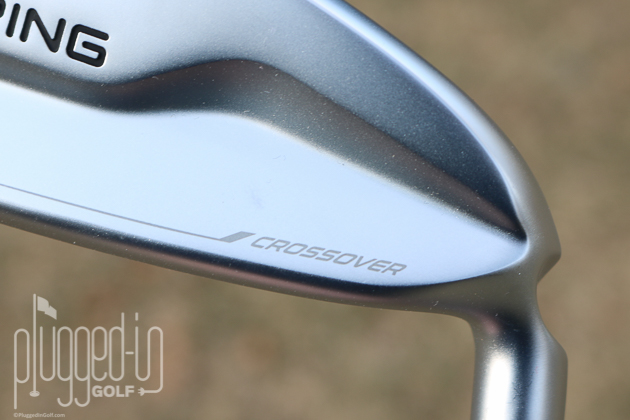 The PING G410 Crossover is a substantial aesthetic upgrade over the G400, and an easy-to-hit replacement for your troublesome long irons. 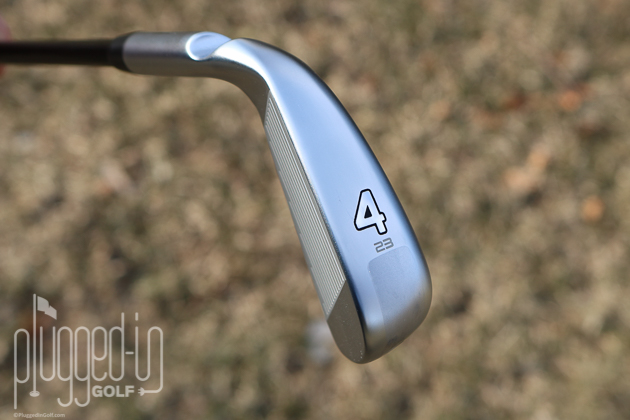 Designing a successful utility iron is difficult.  These clubs are meant for better players, so they need to have a slim look.  At the same time, they need to be larger than traditional irons to provide improved performance.  The PING G410 Crossover manages to upgrade both aspects by pairing a smaller head with improved construction for better performance. 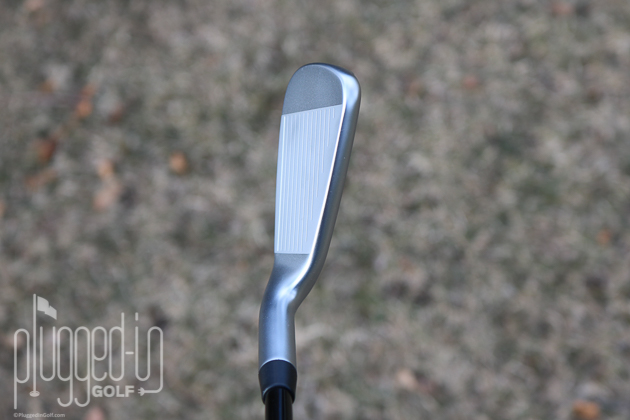 The G410 Crossover offers a much sleeker look than its predecessor, the G400 Crossover.  In the bag, the G410 nods to the not-yet-released Blueprint iron with the look of a blade iron.  At address, there’s still a healthy amount of offset, but the back of the club is less visible behind the top line.  Also notable, the blade length is shorter and the sole is narrower.  Finally, the face is taller, making it look more like a standard iron.

All in all, the G410 Crossover is one of the better looking driving irons on the market, both in the bag and at address. 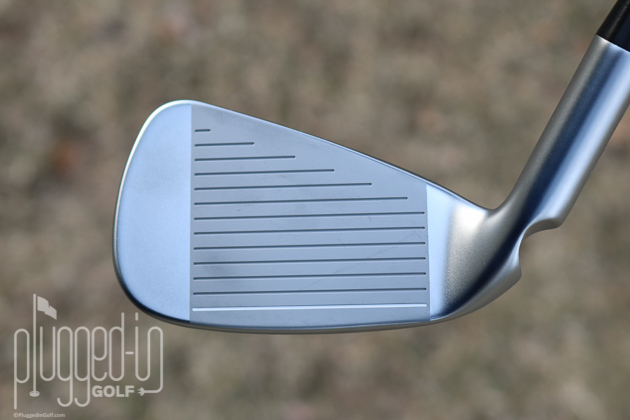 While the look of the G410 Crossover is very traditional, the sound is not.  Impact creates a fairly loud knock that’s mid-pitch and slightly hollow.  It’s a sound that’s neither hybrid nor iron, which is fitting for this club.

Similar to the G410 hybrid, feedback is mainly through the hands.  You will hear a slight change in the sound on mishits, but it’s not drastic. 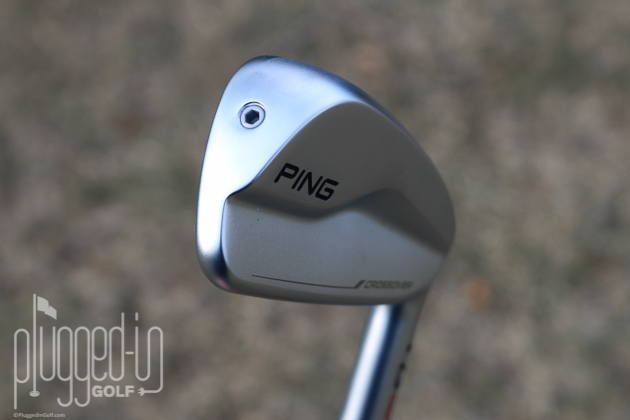 My first look at the G410 Crossover had me thinking that it wouldn’t have the forgiveness of previous versions.  However, this latest iteration has a 50% heavier tungsten toe weight which boosts the MOI.  That higher MOI is paired with a maraging steel face to create high, consistent ball speed.

For me, the G410 is the best PING Crossover yet, and a real threat to my current 4 iron.  As a low ball hitter, what I value most is how this club puts every shot on a playable trajectory.  Whether I hit the ball pure or a little thin, launch angles were staying within a window that created similar carry distances.  Spin rates were also robust, giving every shot a strong ball flight.

Finally, PING is offering the G410 Crossover in 10 different color codes.  This will allow golfers to choose not only the loft and shaft that they need, but also the correct lie angle. 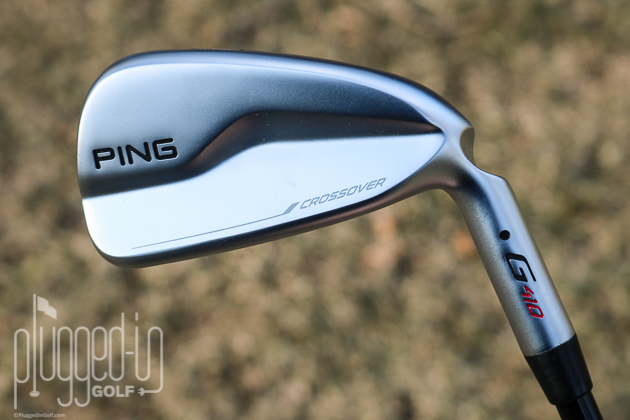 If you love long irons but need a bit more distance and forgiveness, the PING G410 Crossover is one of the best solutions available.  The consistency is far superior to standard irons, but you’ll retain control of your shot shape and ball flight. 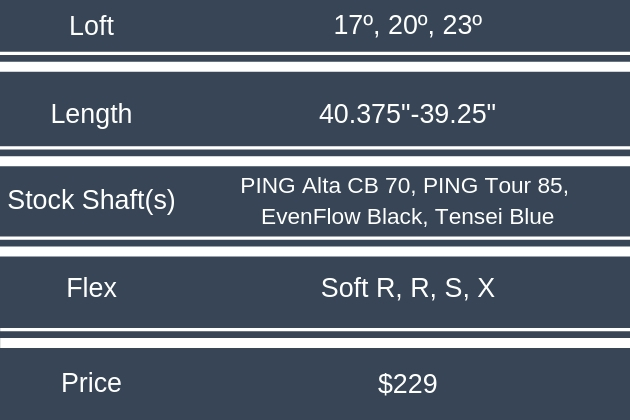