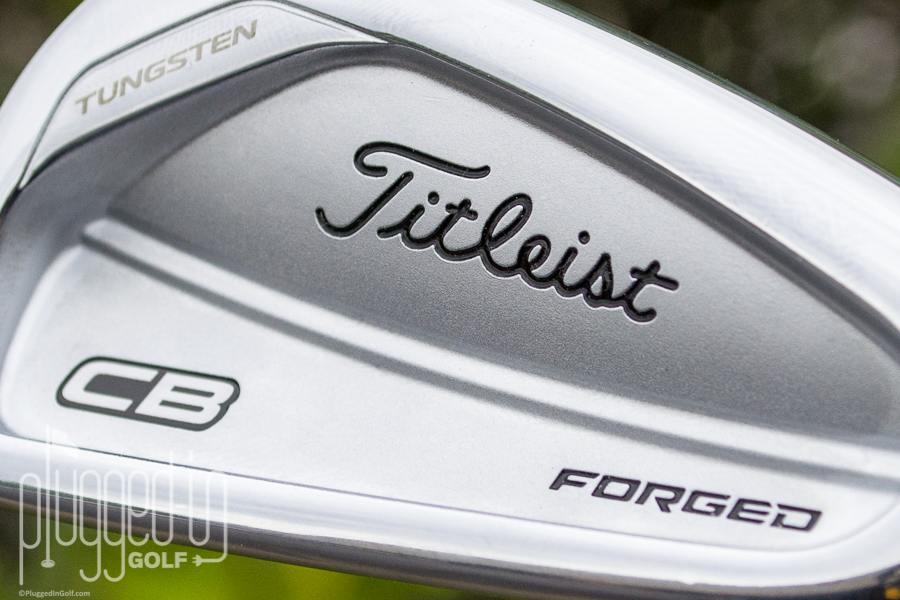 The Titleist 716 CB irons are a classic player’s iron with a modest upgrade from the previous 714 version. 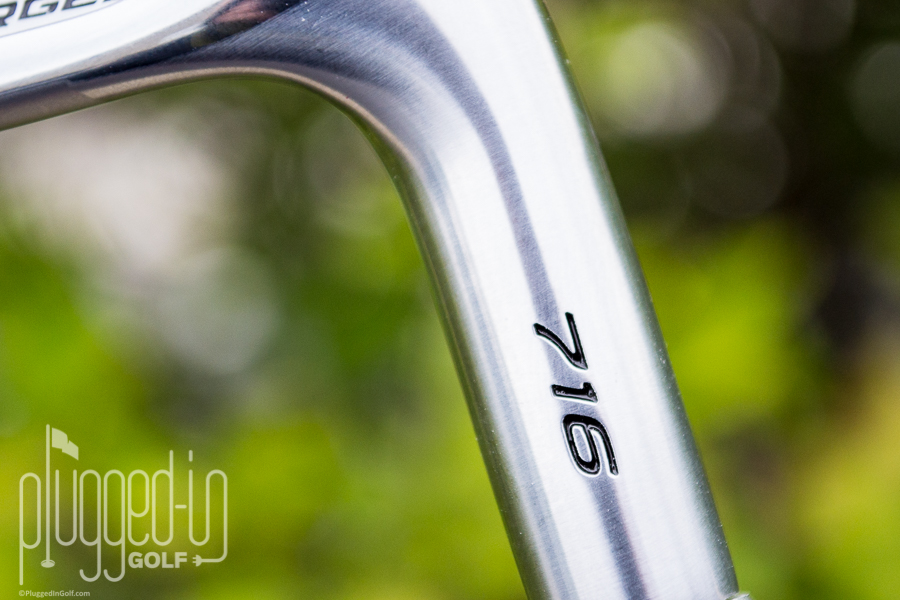 A common theme you are going to find across the Titleist 716 iron lineup is that while they are new versions of their classics, there really isn’t that much new about them.  The Titleist 716 CB (cavity back) irons are no different.  One of the more classic and traditional forged blades year in and year out, the CB iron has textbook player iron performance and looks with the feel to match.  Traditionalists rejoice, the 716 CB maintains the classic Titleist simplicity you’ve come to love over the years. 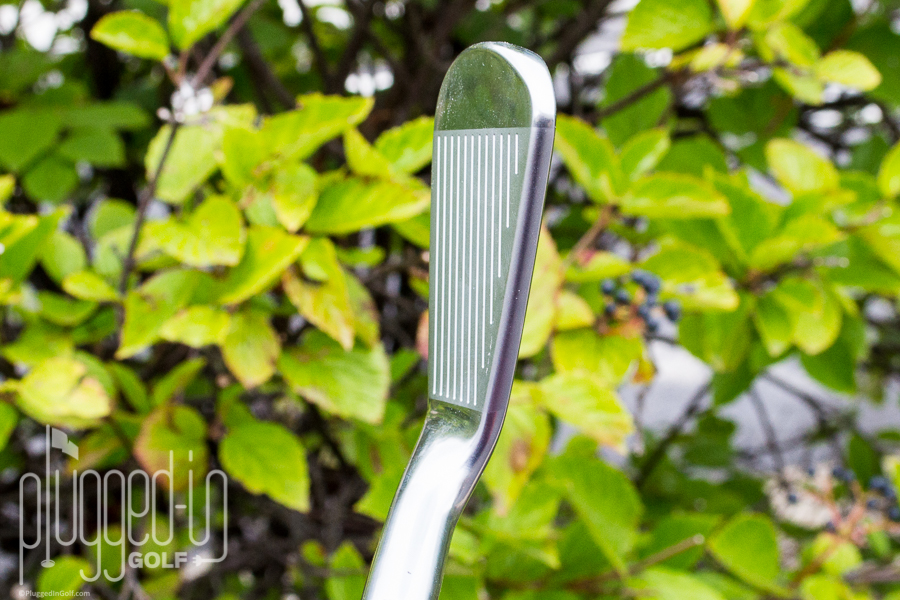 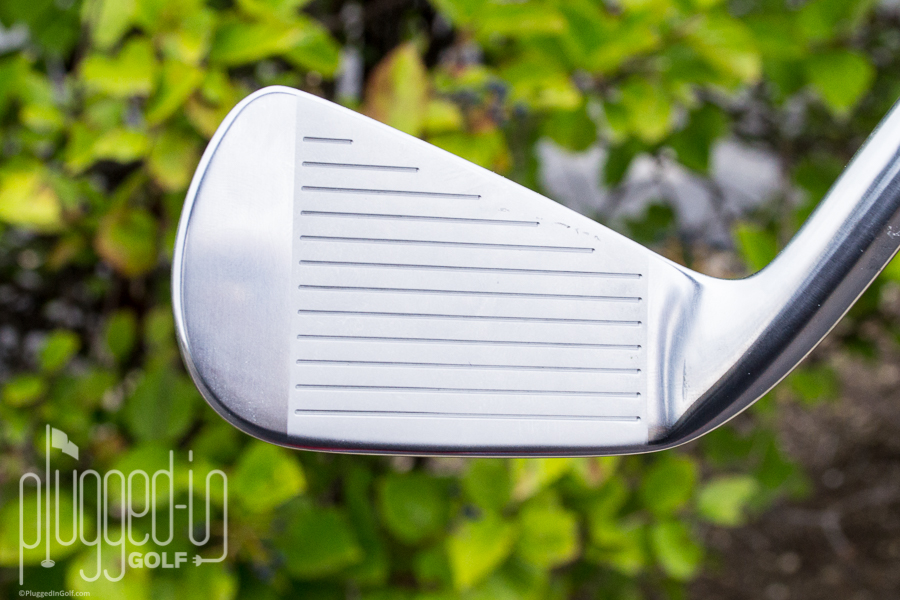 The difference in appearance between the new Titleist 716 CB irons and its 714 predecessor is minimal.  The size, topline, and offset are virtually identical to my eye.  The biggest differences are in the cavity of the club.  You will find a slightly (very slightly) different look in the curves and branding of the cavity.  There’s the “Tungsten” branding to indicate that these new 716 irons have integrated a different metal into their makeup to create a more forgiving feel that wasn’t present in the 714 irons.  Aside from these subtle differences, the 716 CB irons look identical to the 714 at address and carry the ultimate player’s look. 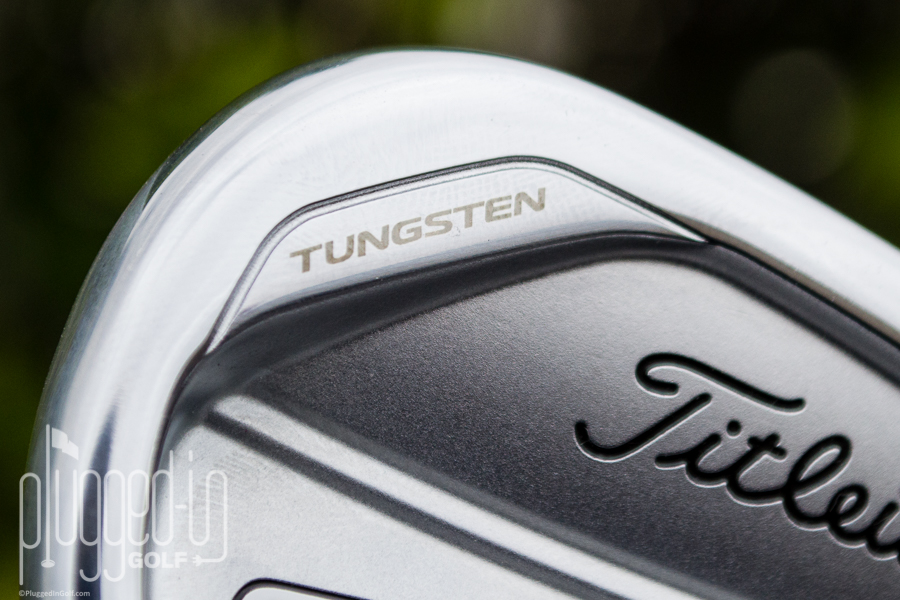 I personally find the Titleist CB irons to be one of the best sounding and feeling blades from the major OEM’s, and the Titleist 716 CB is no exception.  The sound is a very soft, quiet click with a good thump from the ground at impact.  The feel is the biggest change from the previous 714 CB irons.  Honestly, I would say that the 716 CB’s feel is the biggest change from its predecessor across the entire new 716 lineup.  The sweet spot feels a bit larger and mishits are more forgiving.  The 716 CB felt easier to hit and much softer on the hands with solid response and feedback that better players are going to be looking for. 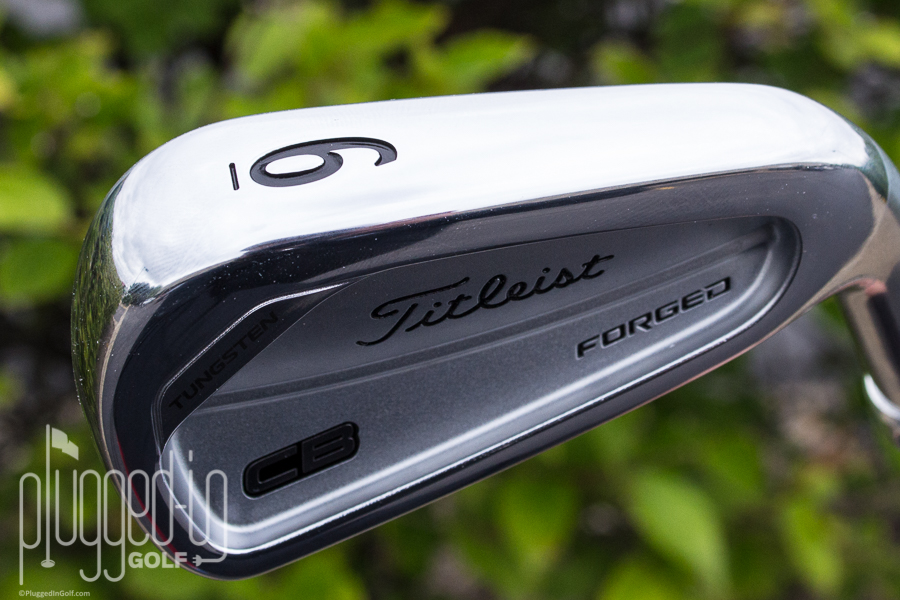 The performance of the Titleist 716 CB irons is a little bit of a grey area for me.  Generally, I found the performance to be fairly consistent with the 714 CB, but the better feel leads to more confident swings and more forgiveness as your shots stray a bit from the sweet spot.  Titleist put tungsten in the heel and toe toward the bottom of the head to achieve this forgiving effect.  A low handicap player looking for playability with a touch of forgiveness in a forged blade should not be disappointed with the Titleist 716 CB irons. 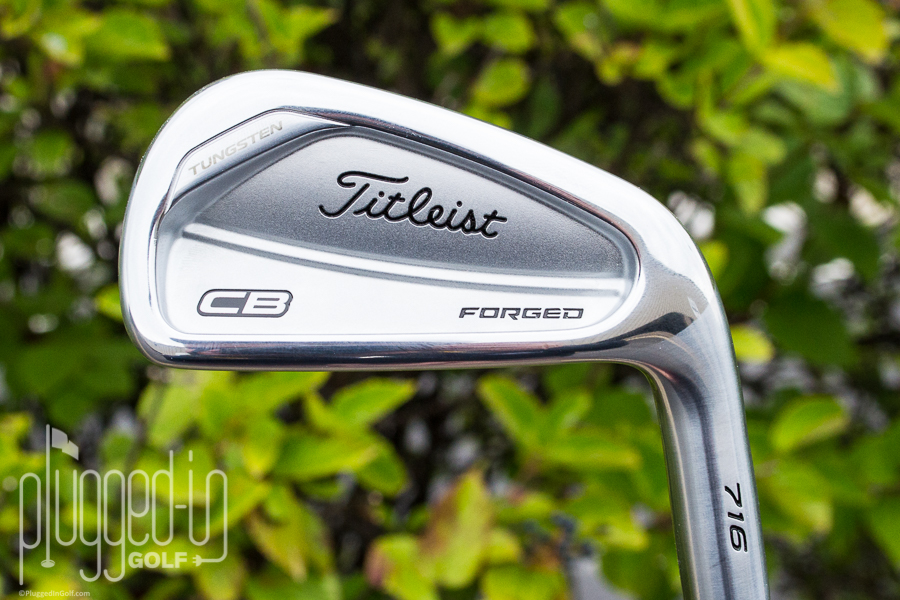 Out of the entire Titleist 716 iron lineup, the 716 CB irons are the only ones that I feel like might be worth the investment to upgrade if you want a superior club from the previous generation.  The new 716 CB’s have the same classic look and performance, but an improved feel that could lead to more consistency and confidence.  Ultimately, the 716 CB found a way to slightly improve itself and stay true to the classic characteristics that have made Titleist cavity back irons a favorite for so many years.