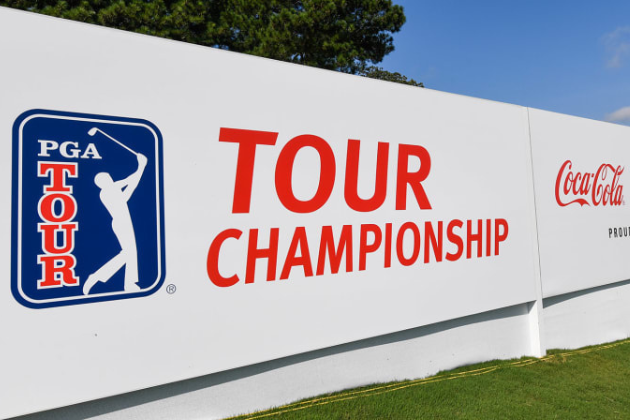 Atlanta, GA – Rory McIlroy has won the 2022 Tour Championship and the Fed Ex Cup.  In winning those titles, McIlroy defeated the number one golfer in the world, Scottie Scheffler, and became the first player to ever win the FedEx Cup three times.  McIlroy won a massive $18 million in prize money from the FedEx Cup bonus, putting his overall winnings this season at over $28.3 million.

By the final hole, he held a one-stroke lead.  As one of the longest and most consistent drivers of the golf ball, he dominated off the tee.  But McIlroy was also lethal on the greens.  On the final day of the tournament, he made over 115 feet of putts, the number one in the field for the length of putts made.  He finished the event with a score of 21-under par.

That was a rather unexpected outcome because Scheffler started the day with a 6-stroke lead.  In fact, he lead the tournament from the first shot, until the 16th hole of the final round.  As the tournament got down to those final few holes, Scheffler faltered, finishing in a tie for second.  In fact, with his score of 3-over par on Sunday, no player shot worse than he did on the final day.

In this final tournament of the PGA Tour season, everyone who even made it to this event was notable.  After all, the field was only 29 players after Will Zalatoris’ withdrawal following his back injury.  Sung-Jae Im tied for second and was the only other player that had a true shot to win.

Of course, this year will be remembered as much for who was at this Tour Championship as for who was not.  After all, many of the best in the world weren’t in attendance after having resigned their PGA membership or having been barred from the PGA after agreeing to play LIV Golf events.  Keep tuning into Plugged In Golf for the latest golf news.

Rory McIlroy’s What’s In The Bag: