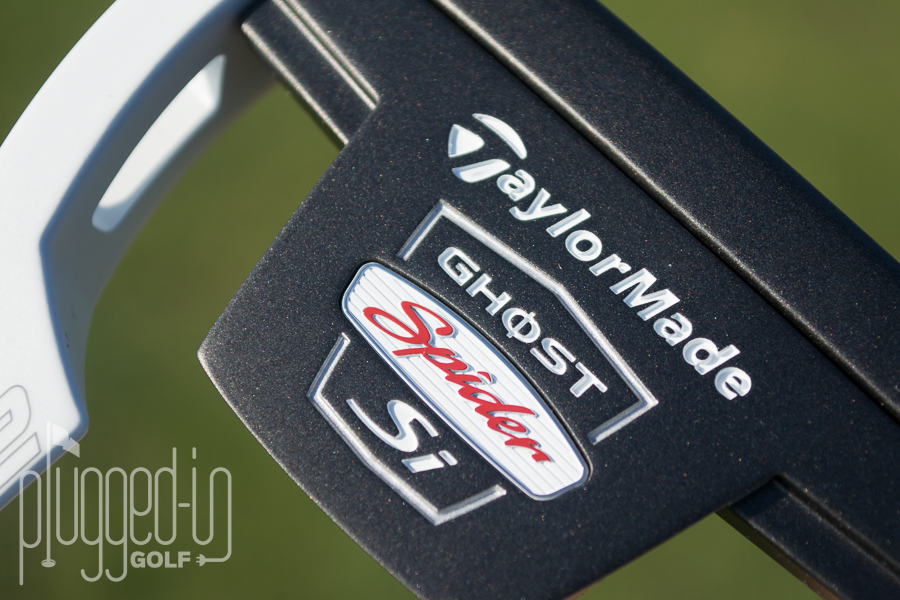 The TaylorMade Ghost Spider Si has space-age engineered looks and great balance.  Not your average putter by any means. 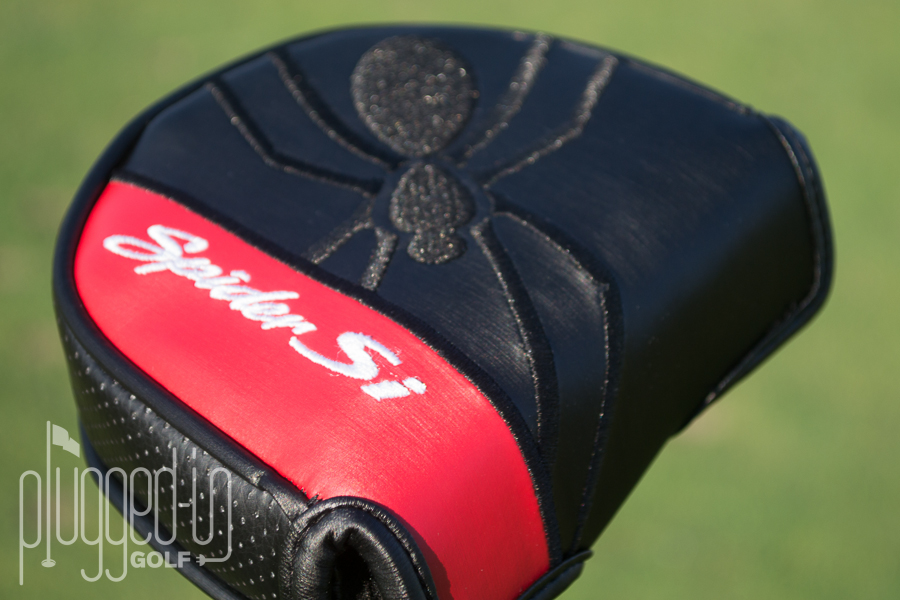 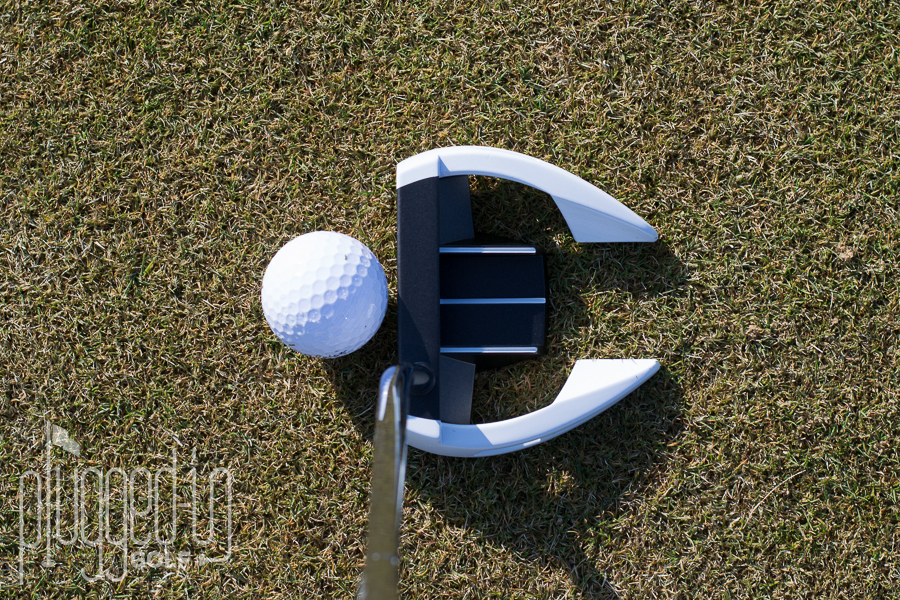 Let’s face it, the TaylorMade Ghost Spider Si is unique looking club and does not exactly scream traditional.  When I look down at this putter, I have to tip my cap to a final design that reminds me of a futuristic space ship.  I have to believe the highly-engineered futuristic look is exactly what TaylorMade was going for.  This putter really frames the ball nicely and creates a nice visual for keeping a square stroke.  In addition, the black and white finish helps to enhance alignment.

My favorite aesthetic of this putter is actually the Spider grip and headcover.  Nothing against the putter, but these are just some of the coolest grips and headcovers you’ll find on a general release putter so I wanted to take a second to make mention of them. 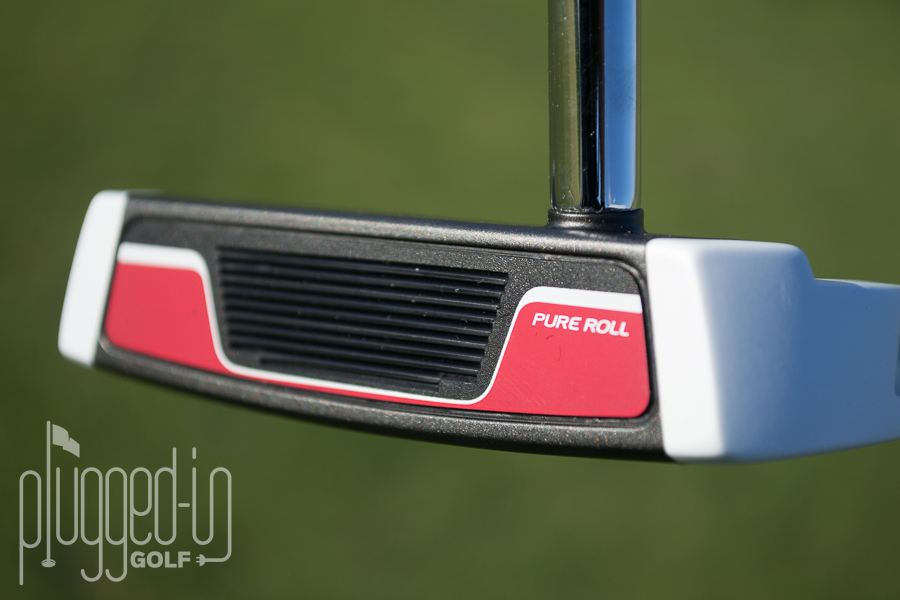 When you strike a ball square on the face of the Spider Si, you get a bit of a hollow “ding” that surprised me a little at first.  If you strike the ball off center, that sound becomes a little more muted but it’s still there.  You can feel the ball on the PureRoll Surlyn face, but it’s a little light in terms of responsiveness.  This feel took me a little while to get used to and it made me feel like I had to strike the ball a little harder to get it to the hole.  Part of this could also be attributable to the putter being counter balanced, a feel that I’ve tried but never gamed extensively. 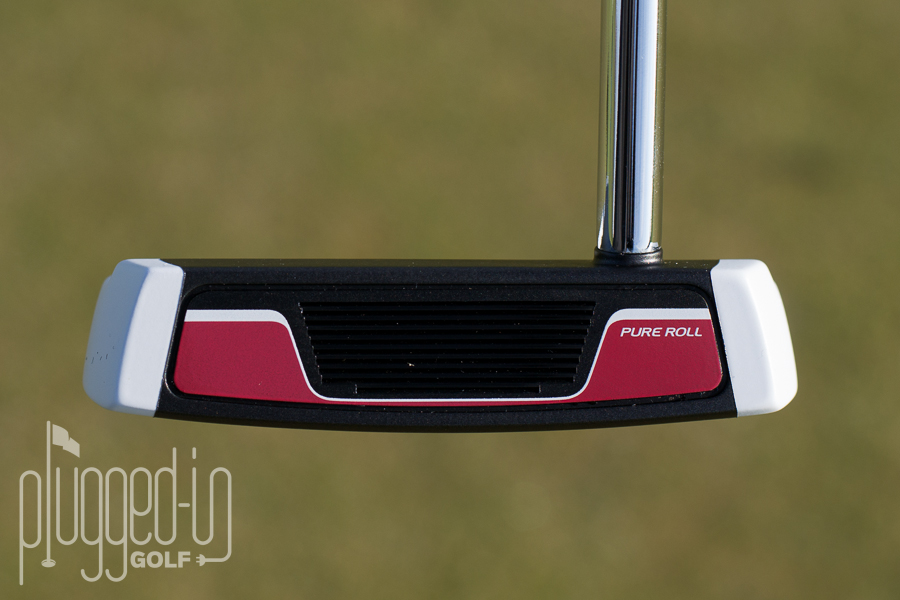 TaylorMade really got the balance right in the Ghost Spider Si.  It was very easy to get a nice straight back-straight through stroke and keep the putter tracking the way you want it to.  As a result, you get a nice end-over-end roll off the PureRoll Surlyn face.  More than the the funky design, the Spider Si clearly had some serious consideration during its R&D process to make sure the final product was functional and an extremely solid alternative for an anchored putter. 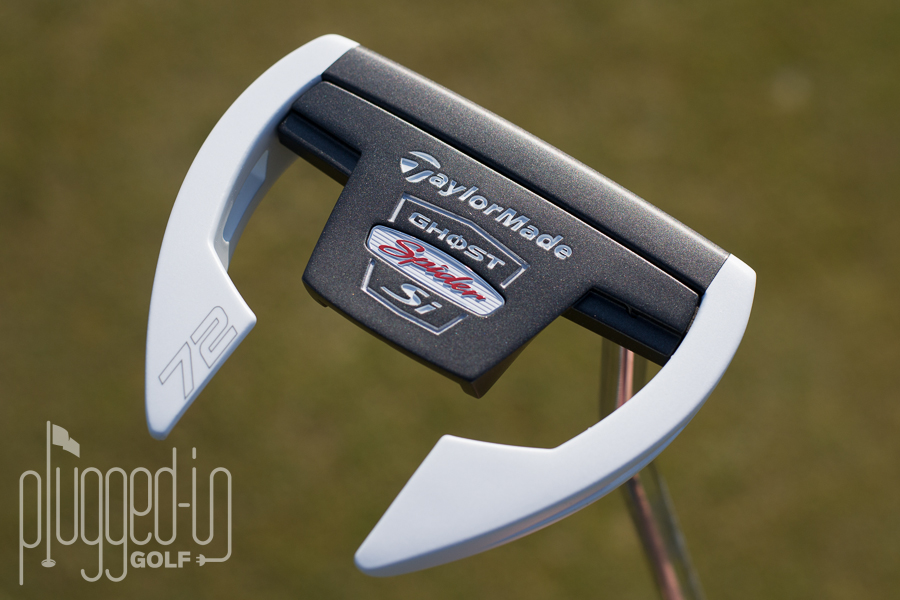 The engineering points are strong in the TaylorMade Ghost Spider Si putter.  The head design was clearly carefully thought out and balance points were carefully measured to make a putter that’s easy to make a good stroke with.  At the end of the day, TaylorMade made a cool looking putter that gives golfer’s looking for more stability in their putting stroke another option to replace their belly putter before 2016. 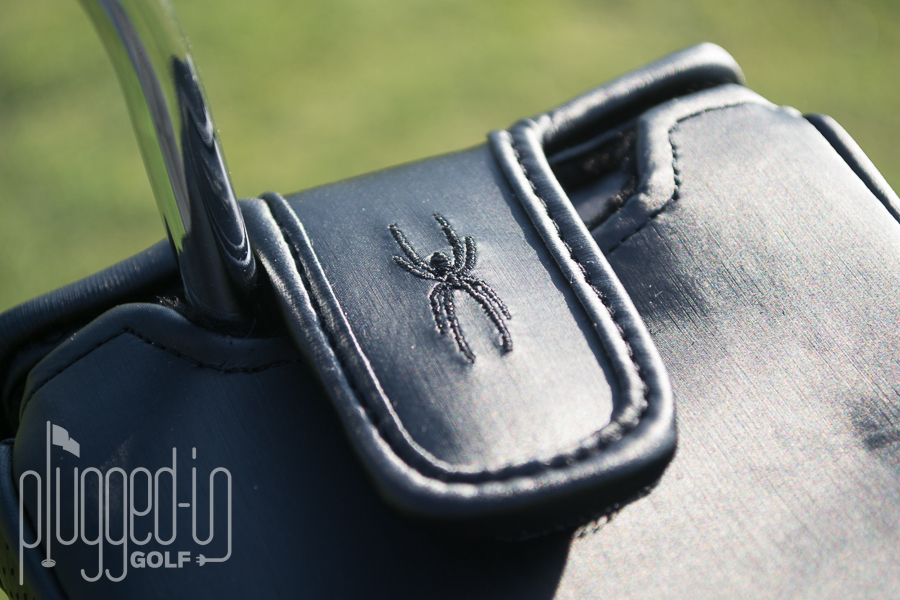 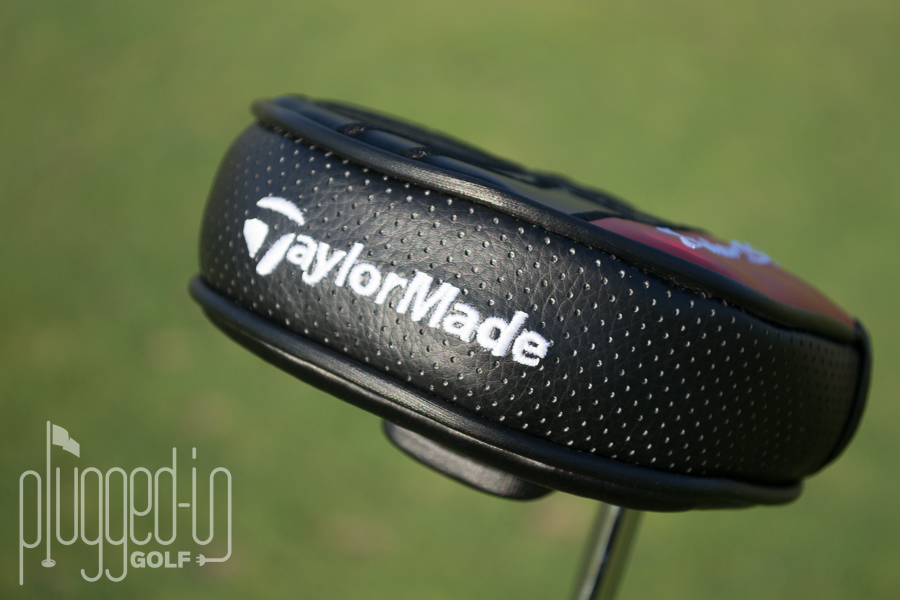 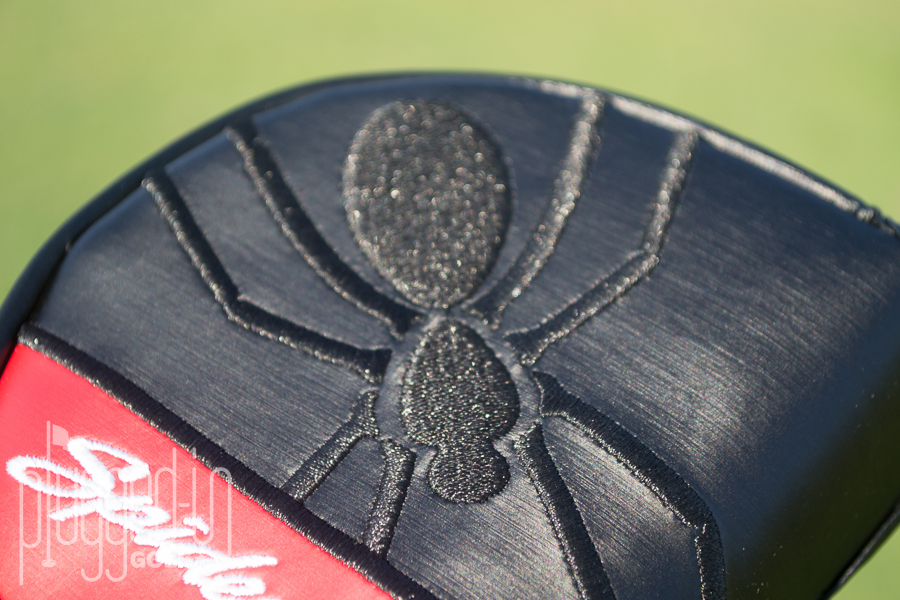 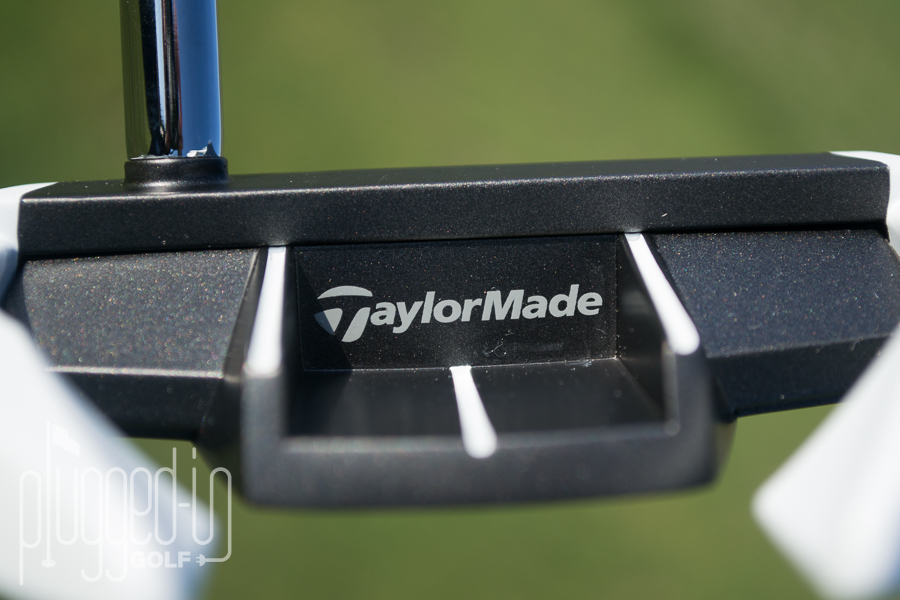 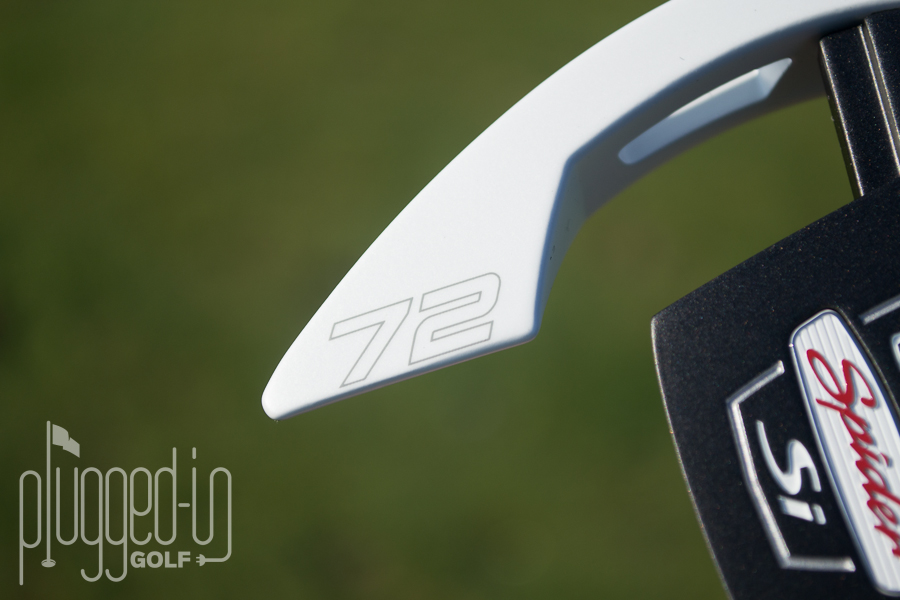 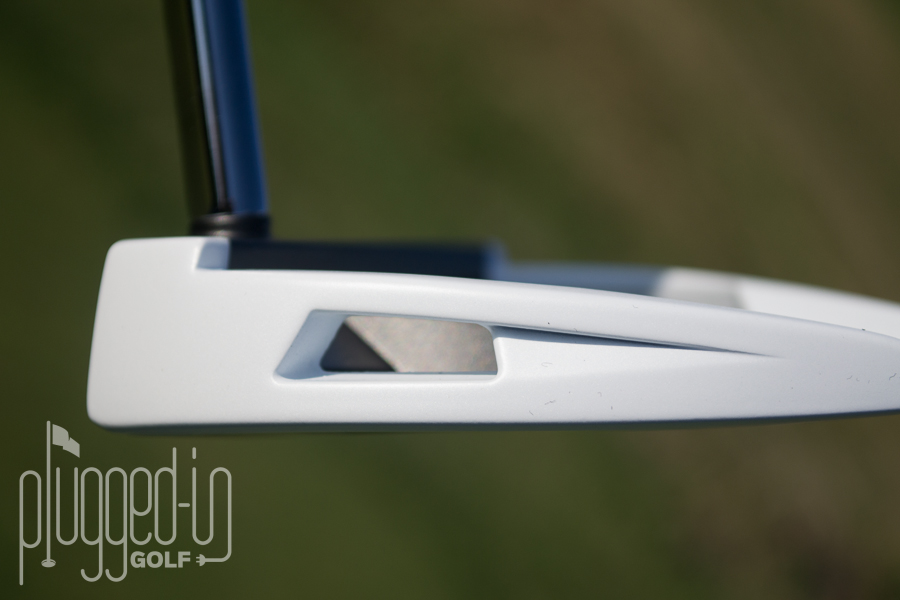 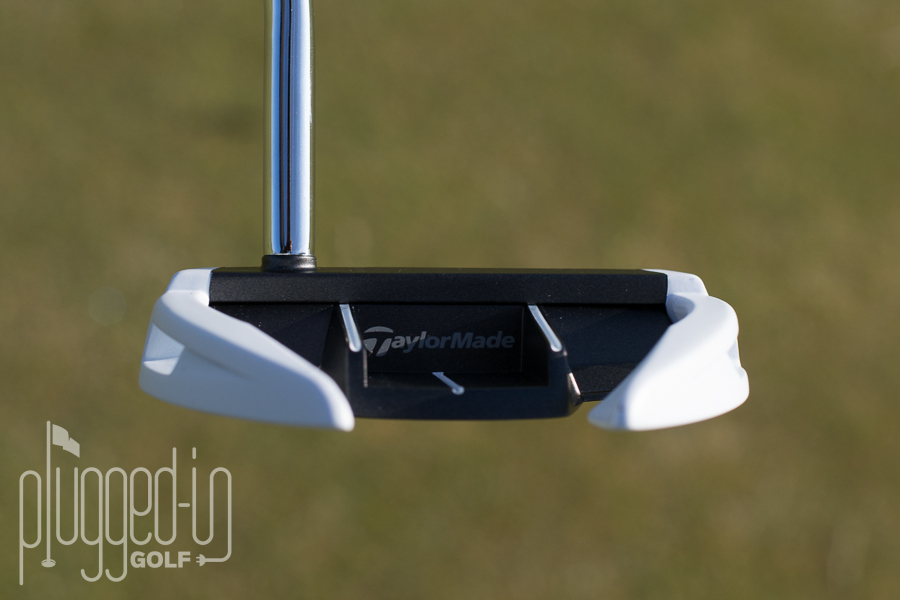 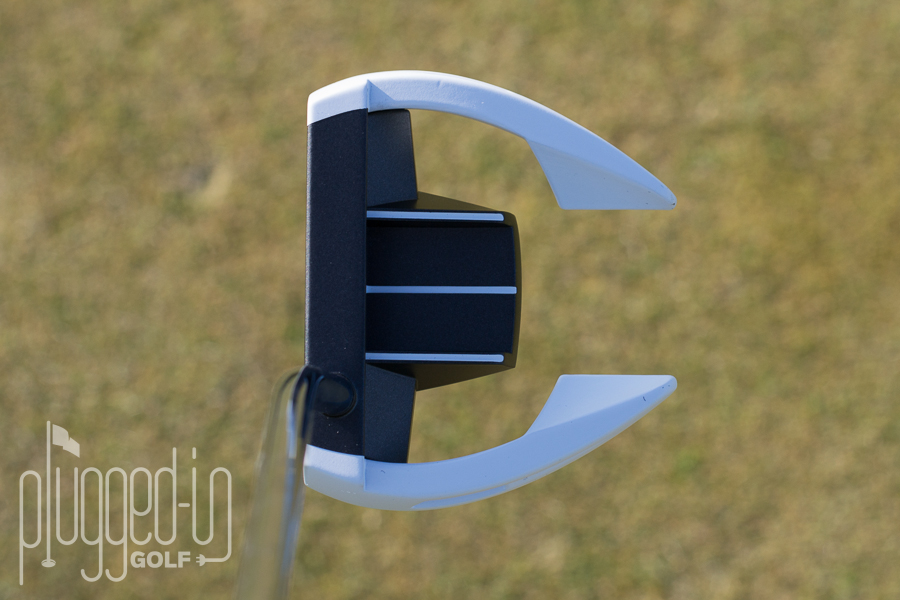 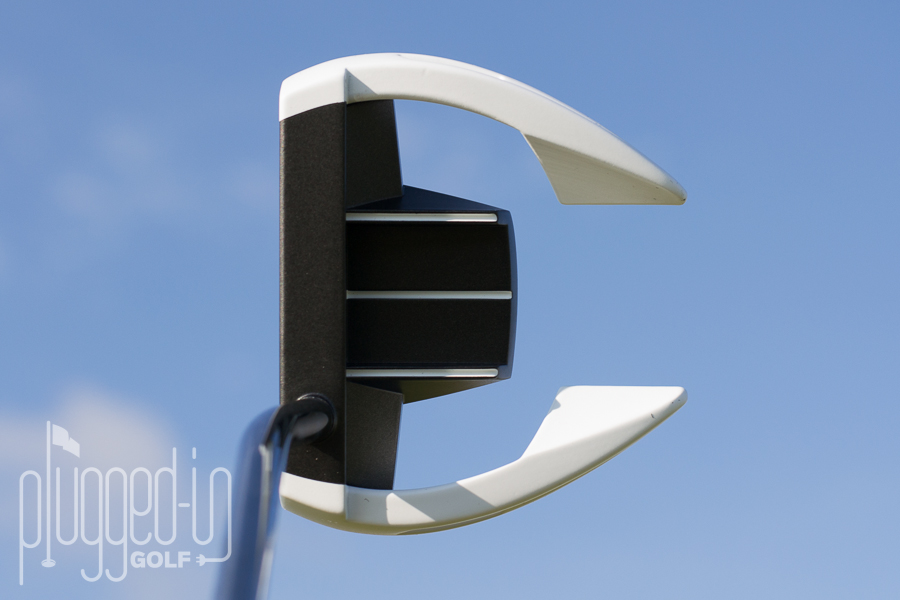 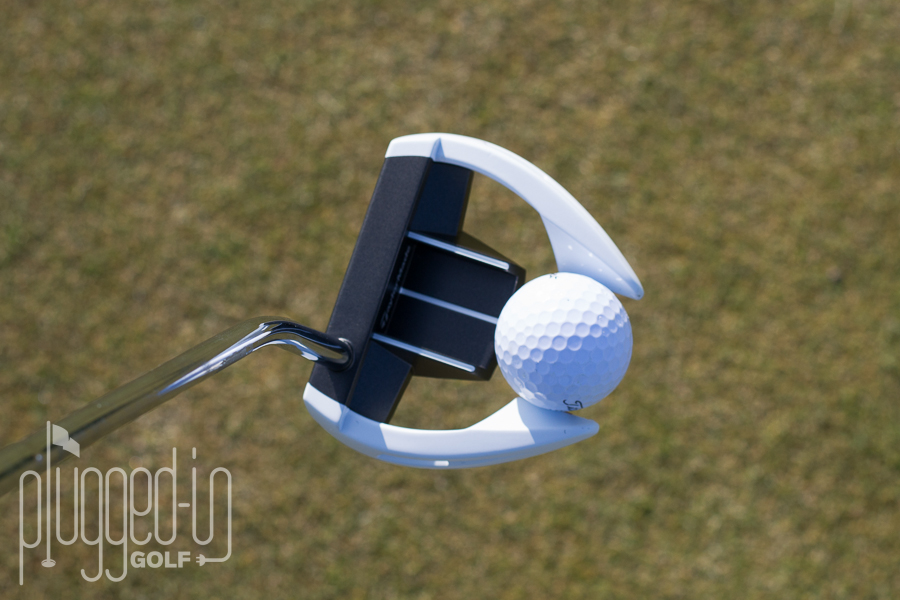 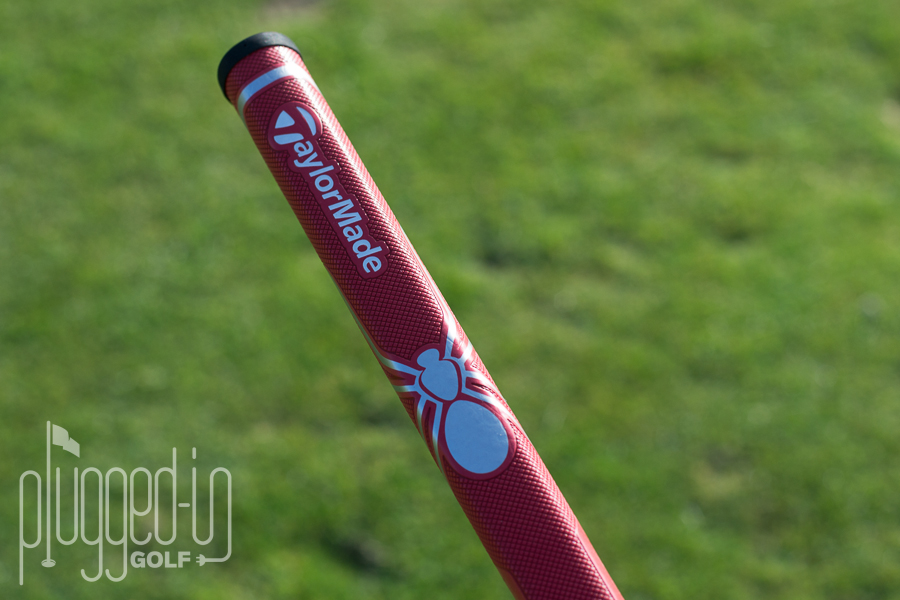