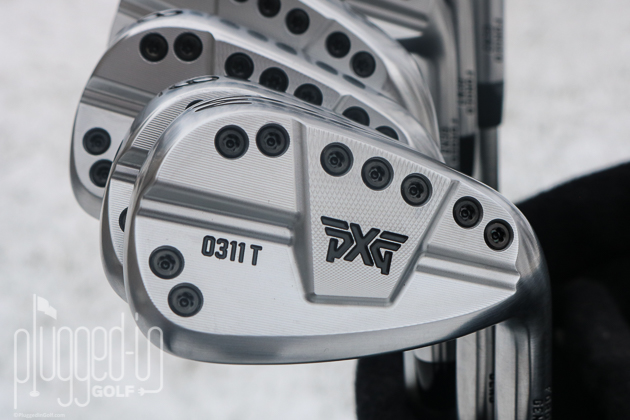 The PXG 0311 T GEN3 irons are the company’s best yet.  Softer feel than Gen2 with significantly higher ball speed.  Impressive forgiveness in a compact club head. 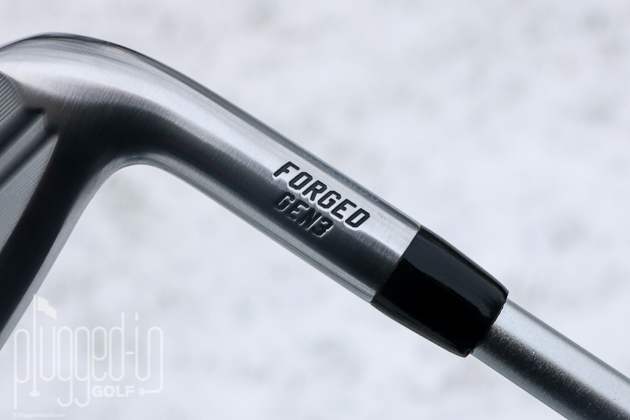 Bob Parsons, the founder of PXG, has a simple rule for introducing new golf clubs: do it when the new version is clearly better than the old one.  Given the performance of the original PXG 0311 irons and their sequel, the Gen2, improvement was a tall order.

I had the opportunity to test the PXG 0311 T GEN3 irons head to head with their older brother.  The results left me very impressed. 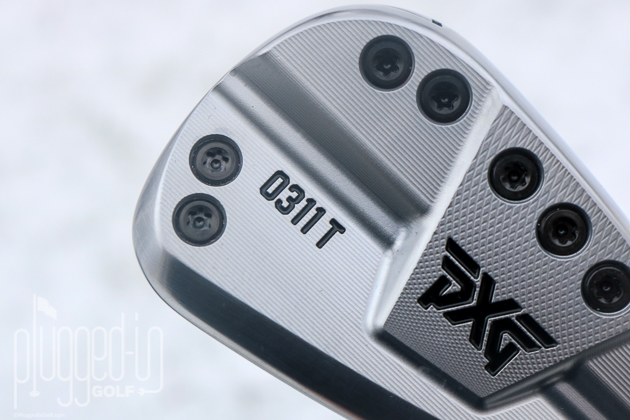 In the bag, PXG’s GEN3 irons are their best looking models to date.  The shape of the back calls to mind the PXG ST iron, so whether you’re playing the T, the P, or the XP, you have the look of muscle back.  Additionally, the mill marks across the entire back of the club look incredible. 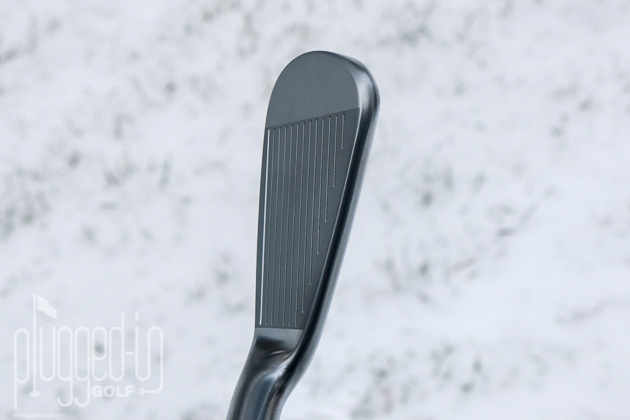 At address, the 0311 T looks nearly identical to the ST.  The top line of the GEN3 has been beveled even more aggressively than the Gen2, so it looks very thin.  There’s very little offset, and the blade length is compact without being intimidating. 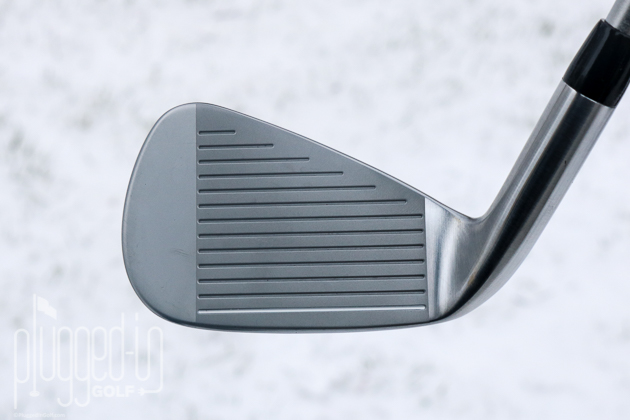 During my fitting at PXG Chicago, my fitter explained the evolution of the material that fills PXG’s hollow body irons.  In Gen1, the material was very soft – good for a soft feel, not ideal for ball speed.  In Gen2, the material was very hard – the feel became firmer and the ball speed went up.  For GEN3, PXG is using two different materials in the head, one soft and one hard.  They’re calling the core Impact Reactor, Powered by Xtreme DualCOR Technology.  The result is a feel that’s softer than Gen2 with incredible performance.

This not-too-soft, not-too-hard feel also provides the best-yet feedback in a PXG iron.  From the first few swings, I was able to easily identify impact locations based on feel. 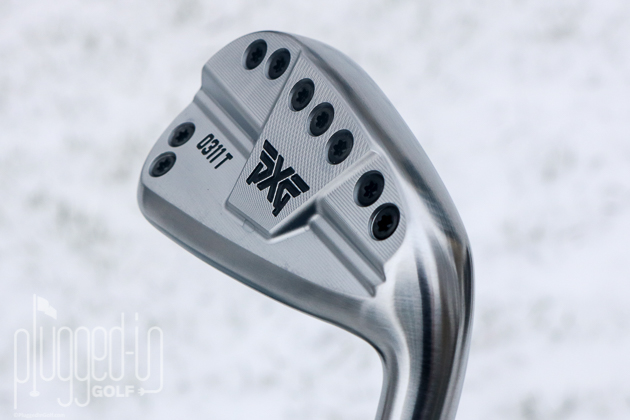 With iron lofts continuing to get stronger and stronger, it’s easy to go numb to the boasting about ball speed.  “Cool, you got more ball speed…by turning my 6I into a 5I.  Woohoo.”

That’s what makes the PXG 0311 T GEN3 irons so impressive: they have significantly more ball speed without changing their lofts.  The specs on the Gen2 and GEN3 irons are exactly the same, but, per PXG, the Gen3 creates 2.8 MPH more ball speed.  In my testing, I gained 7 yards of carry and had a slightly steeper landing angle. 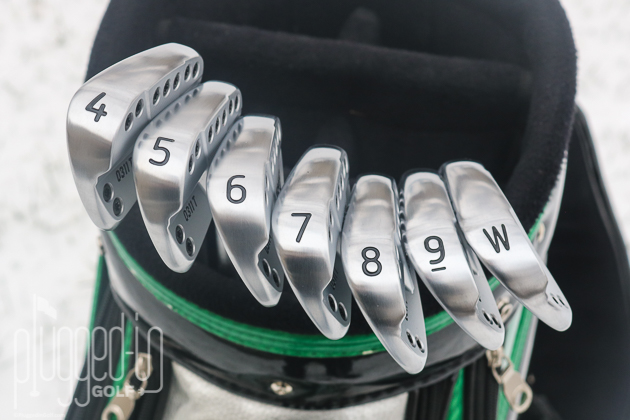 I can’t overstate the importance of getting more distance with ball speed instead of low spin.  In a driver, low spin is great because you want the ball to roll out.  With an iron, you want the ball to stop, so gaining distance with low spin is self-defeating.  Hitting a 7I 200 yards is only cool if the ball stays on the green.  Making double bogeys isn’t cool no matter what iron you hit your approach with.

The other impressive element of the 0311 T Gen3 irons is the forgiveness.  Compared to other similar sized irons, the 0311 T GEN3 is at the very top of the class in terms of forgiveness.  During my fitting, I hit several shots deep in the heel that still carried beyond my normal 7I distance. 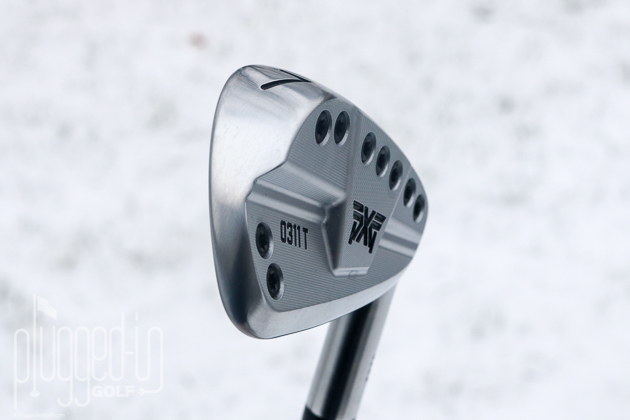 There’s one more important benefit to PXG not strengthening their lofts: the long irons are more playable.  For someone like me – low launching, low spinning – an 18 or 19 degree 4I will never be in my bag because it doesn’t carry any further than that set’s 5I or even 6I.

With the crazy ball speed that these irons produce and the 0311 T GEN3 4I at 22.5 degrees, I can play the full 4-PW.  I saw meaningful gaps between each iron, all the way to the 4I.  As a player who loves hitting irons, this is an advantage because I don’t need to mix and match as many hybrids or utility irons. 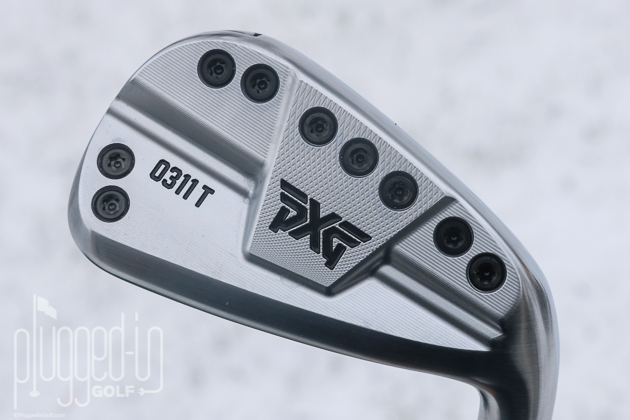 While PXG does continue to push the boundaries on price, they’re also pushing the boundaries on performance.  There is not a single iron that I’ve tested – and I’ve hit them all – that performs quite like the PXG 0311 T GEN3.  To get this kind of ball speed without strengthening the lofts is remarkable, and to put this much distance and forgiveness into a beautiful iron is even more impressive.  Don’t be surprised if these are in my bag when my 2020 season starts. 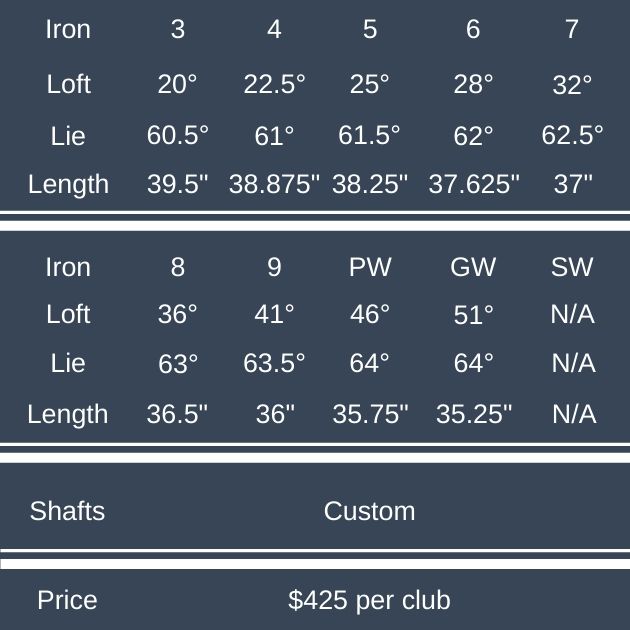